Are Al and Jade from Baewatch Still Together? 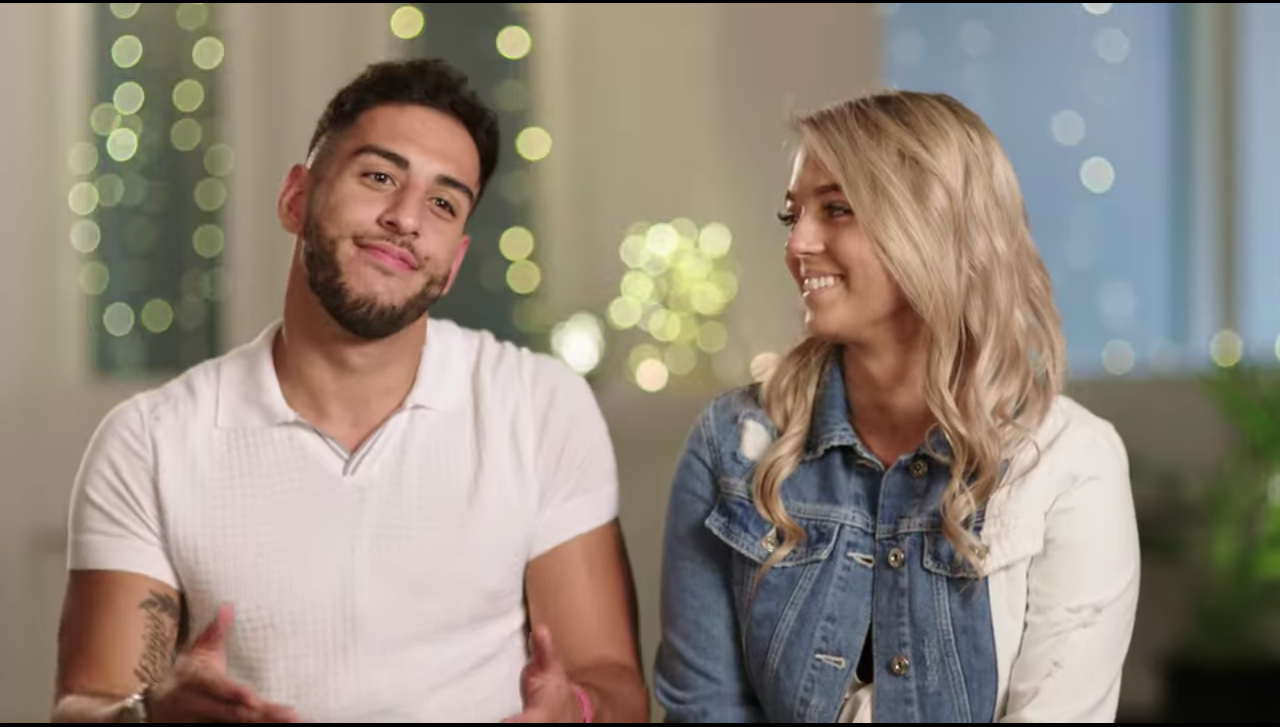 ‘Baewatch’ has a very different concept than most reality TV series. A couple goes on vacation, but unbeknownst to them, their families follow along to see what the lovebirds will do. After all, the families don’t necessarily trust that their child has found “the one.” In the show, the family members see everything that the couple does on their holiday, and at the end of the episode, their presence is revealed and the relationship is discussed. Al and Jade were one couple who were featured on the show. If you wish to learn more about their relationship status today then just keep on reading.

Al and Jade believed themselves to be “couple goals” because they were young and kept things interesting in and out of the bedroom. The couple had been dating for 18 months when the show was filmed. However, Al’s mum Gaby did not look at Jade favorably, and when given the opportunity, even went through her suitcase and judged Jade for bringing thongs on vacation. Nadine (his sister) and Gaby even voyeuristically looked at Jade and Al (through the two-way mirror) when the latter were getting ready for dinner.

Al’s mother said that trust was the foundation of any relationship. However, when Jade found out that Al had a tendency to sugarcoat the truth (rating his honesty a 7 on 10), she obviously called him out on it. But Gaby and Nadine somehow faulted Jade for this, and they called it a “minor form of emotional manipulation.” Gaby even said that Jade should have apologized to her son for scaring him into lying.

My rock. My love. My hero. My soul. I wouldn’t be half the man I am without you and can’t imagine a life otherwise. Thank you so much for everything and I’ll love you eternally ❤️ pic.twitter.com/3vvf4EZEvi

The couple then went to a pool party, while their families met each other. Gaby brought up the fact that Al would spend her money on buying gifts for Jade. When Jade’s father said that his daughter did the same for Al, Gaby justified it by saying that at least he knew about it. Nonetheless, the parents did agree that Al and Jade’s relationship was intense for their age.

At dinner with the parents, the tension could have been cut with a knife. However, when the whole group went back to the hotel and resaw the tapes, matters were discussed and the air was cleared. Gaby even warmed up to the idea of Jade. She accepted that Al had painted a specific picture of Jade in her mind, which is why she did not like her son’s girlfriend initially. But by the end, everyone had spoken about their issues and things ended smoothly.

Are Al and Jade Still Together?

No, the lovebirds are no longer dating. For a couple that was quite active on social media, the pair have removed all traces of each other from their profiles. Neither of their Instagram profiles has any photos of them from before the breakup either. In April 2019, they even unfollowed each other twice.

Where are Al and Jade Now?

Since the end of the show, Al has gone on to graduate from the University of Sussex. His exact occupation is unknown right now, especially since he has not mentioned anything about it on either his Instagram or Twitter. He is 23 years old and lives in London. It is unknown if he is dating anyone currently.

Jade currently lives in the Leicester/Essex area and runs her online boutique called Urban Luxury Designs. She sells many things through her business including jewelry and swimwear. Based on her social media, it does not seem as though she is in not in any new relationship currently.

Read More: Are Andy and Kayleigh From Baewatch Still Together?