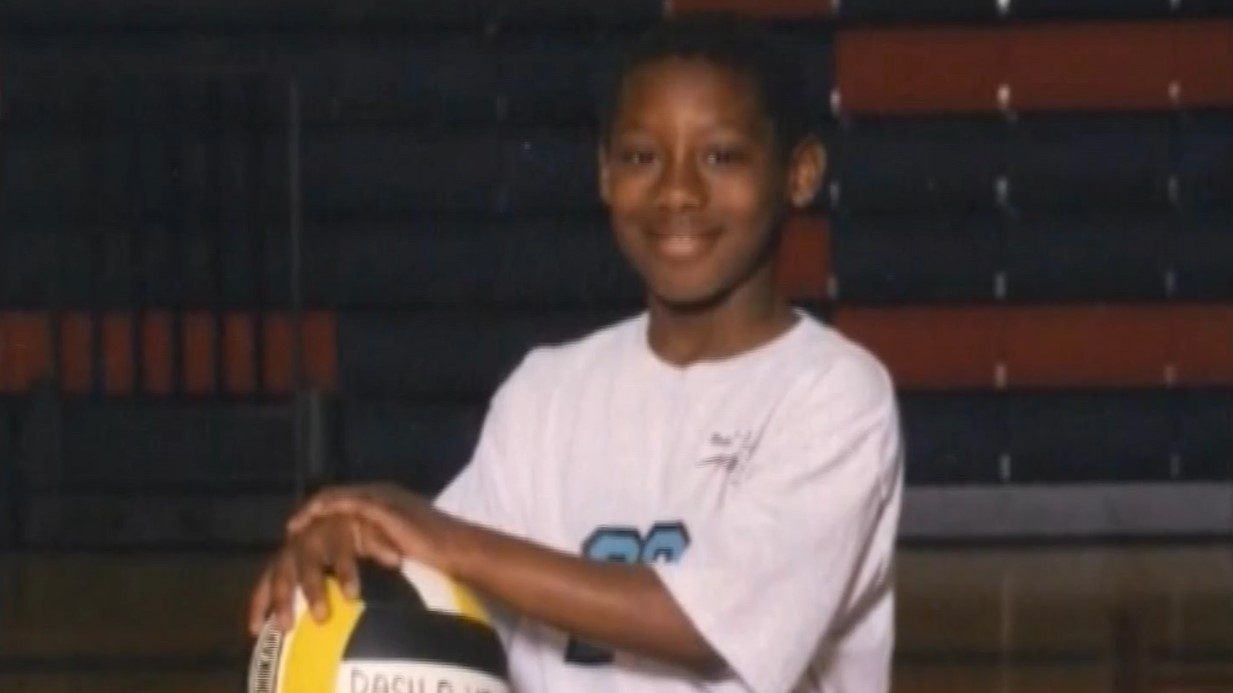 In a cruel and terrifying twist of fate, Alajawan Brown was shot to death on April 29, 2010, in the parking lot of a 7-Eleven in Seattle, Washington. The twelve-year-old’s death was credited to gang violence as authorities hunted for the killer. Investigation Discovery’s ‘See No Evil: The Boy in Blue’ paints a painful picture of the crime and portrays how a young life was heinously snatched away without compassion. Let’s delve into the details of this case and find out where the murderer is at present, shall we?

How Did Alajawan Brown Die?

Alajawan Brown was a lively twelve-year-old and the light of his parent’s life. Loved at school and home, Alajawan did not deserve to lose his young life to senseless gang violence. Incidentally, at the time of his murder, he was out to buy some football cleats using the money he earned from working on his neighbors’ lawns. Described as a hardworking and honest child, Alajawan is sorely missed even today. 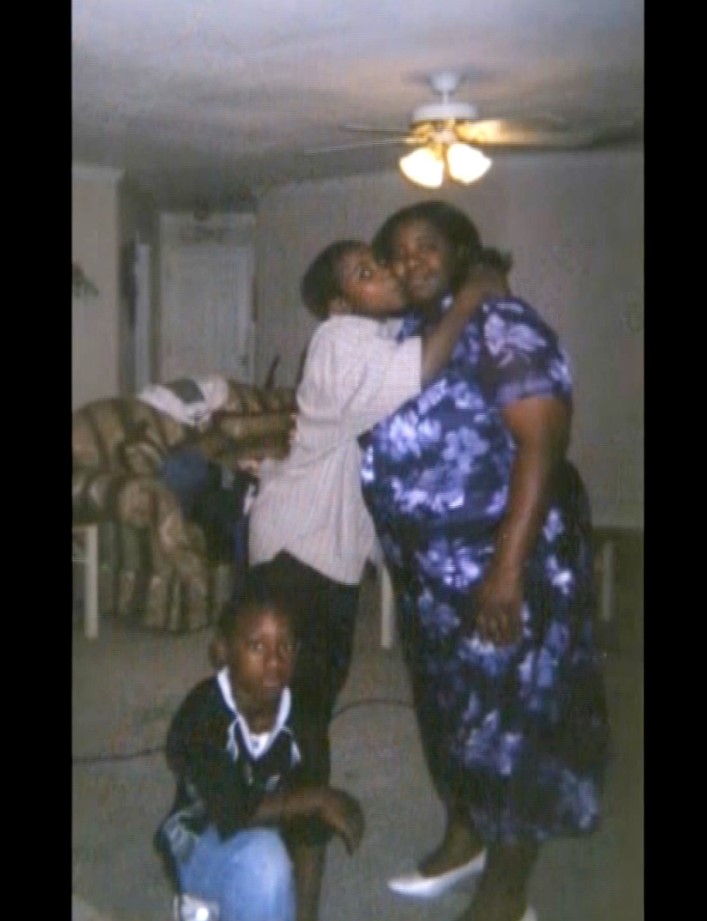 On April 29, 2010, Alajawan was quite unaware of the recent gang fight that broke out at an apartment complex nearby. Instead, he was quite excited to show his parents the new football cleats he got from his own money. While near the 7-eleven at South 129th Street and Martin Luther King Jr. Way South, Alajawan was stopped in his tracks by a shooter who stepped out of his car. Reports even say that the shooter and the victim looked at each other before Alajawan began running for his life. However, it was too late, and the shooter fired two rounds from his revolver. One of them hit Alajawan, and he collapsed.

While the police rushed to the site, the people around tried to come to Alajawan’s help and even tried to resuscitate him but in vain. Alajawan passed away while in the parking lot of the 7-eleven. An autopsy later determined that death was caused due to the bullet wound on his back. Authorities also got an early break as witnesses on the scene mentioned that a black male carrying a silver revolver had shot at the victim.

Shortly before Alajawan’s murder, Skyway witnessed a violent gang fight where the Blood Pirus street gang members engaged in a shootout with a rival gang called Crips. A Blood Pirus member, Curtis Walker, had his companion quite critically injured in the shootout and was out for blood. He drove around the area looking to get revenge on rival gang members. While initially investigating the young boy’s murder, the police thought he was an accidental victim of the gang fight in the nearby Cedar Village Apartments. However, eyewitness statements and CCTV footage soon showed how Alajawan was the target of a deliberate attack by Curtis Walker.

When the police began interviewing eyewitnesses right after the incident, the unanimous version was that the shooter had driven up in a maroon Cadillac and sped away after the murder. According to the show, the police were contacted by a guard who worked in a Bank of America branch located a few miles away. While watching the CCTV camera, the guard mentioned that he saw a black Cadillac pull up beside the road before someone got out and rushed into the nearby bushes. Shortly after, the same male got back into the car and drove off. Interestingly, when authorities searched the area mentioned, they found three handguns with one of them being a silver revolver. Moreover, the revolver being loaded with just two rounds fired made it feel consistent with the events of the murder. 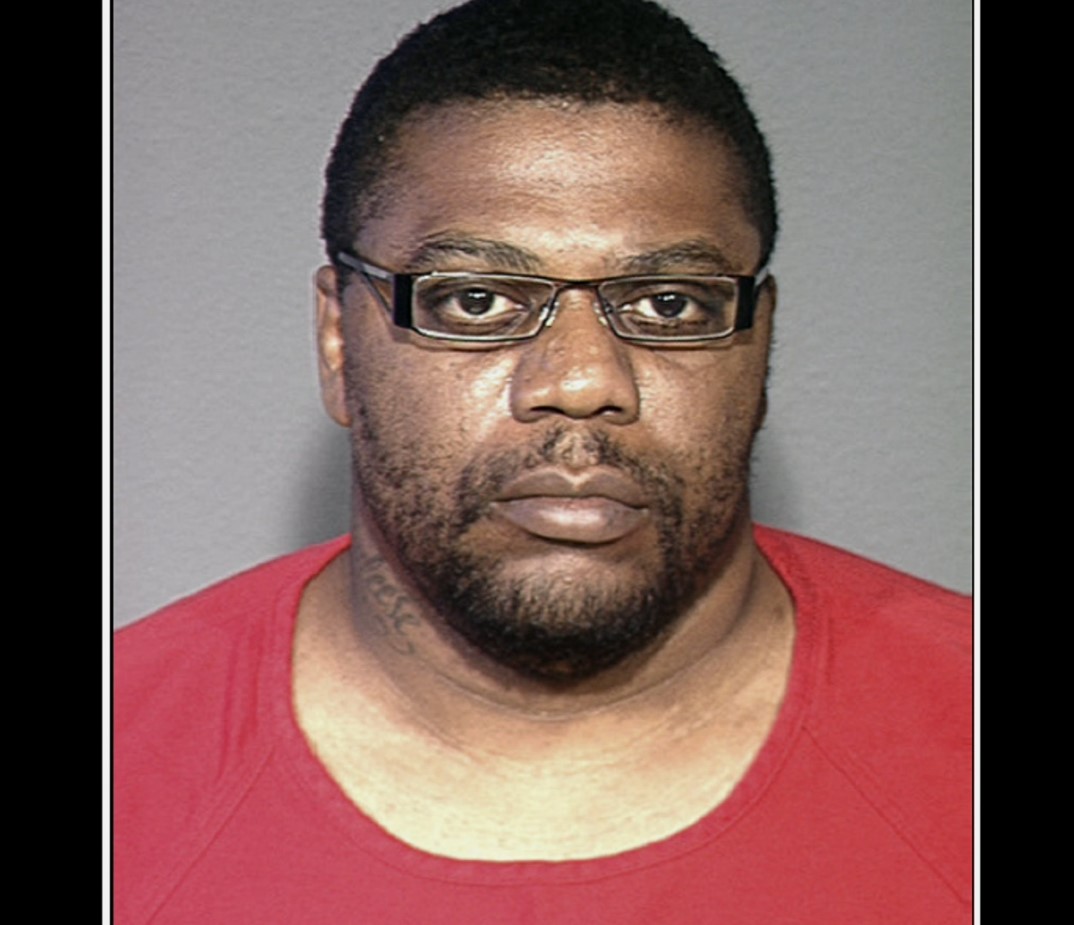 When the police went through the CCTV footage in detail, they noticed that the guy hiding the guns did not match the description of the shooter. However, they managed to get the vehicle’s number and traced it to Curtis’ wife, Shaleese. Incidentally, authorities also discovered that Shaleese also owned a maroon Cadillac. The evidence against Curtis Walker was overwhelming. Not only was he linked to the maroon Cadillac the shooter drove, but eyewitnesses were able to recognize him as the shooter. Moreover, the revolver found was determined to be the same one used in the murder and Curtis’ DNA was found on the gun. Additional confirmation was made through phone records which placed Curtis at the scene of the murder, and his friend, Rodrigues Rabun, the guy seen on the CCTV footage, who affirmed that Curtis was indeed the murderer.

Although both Curtis and his wife insisted on the former’s innocence, Curtis Walker was arrested and charged with murder. The speculated reason behind the murder was heartbreaking as the police believed gang violence played a huge role in the young boy’s death. On that day, Alajawan had put on blue and black clothing, similar to what members of the Crips wore. On the other hand, Curtis, enraged by the recent gang fight and his friend’s injury, was out for revenge. Thus when he saw Alajawan in the rival gang’s colors, he gunned him down without remorse.

Where Is Curtis Walker Now? 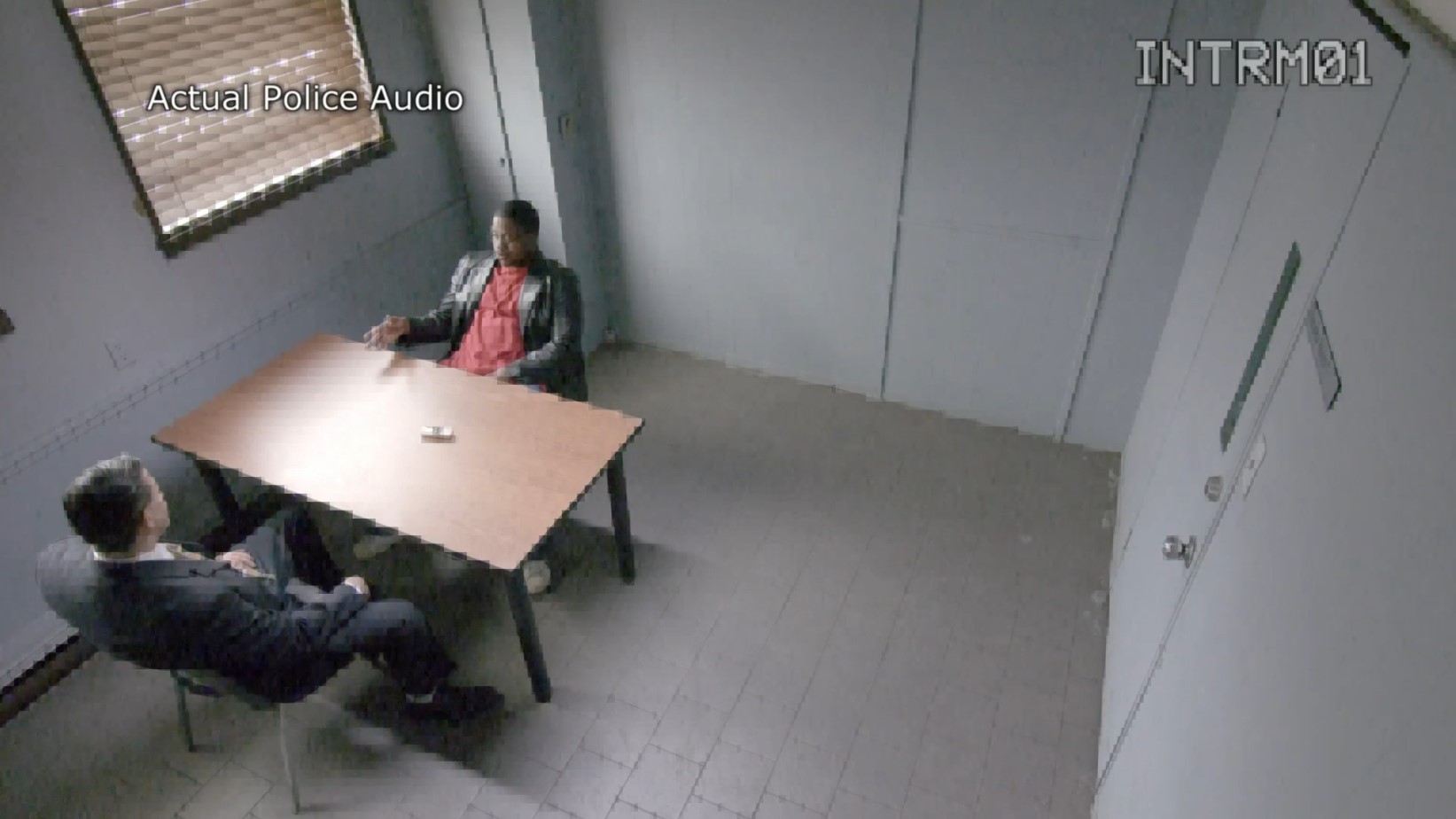 Once produced in court, Curtis Walker pleaded not guilty to the charges and claimed that Rodrigues Rabun was the one behind the shooting. However, he was ultimately found guilty, and the jury convicted him of first-degree murder as well as unlawful possession of a firearm. Taking into account his previous criminal activities, Curtis was sentenced to 50 years in prison in 2012. At present, he remains incarcerated in the Stafford Creek Corrections Center in Aberdeen, Washington.