Alan Bersten From Dancing With The Stars: Everything We Know 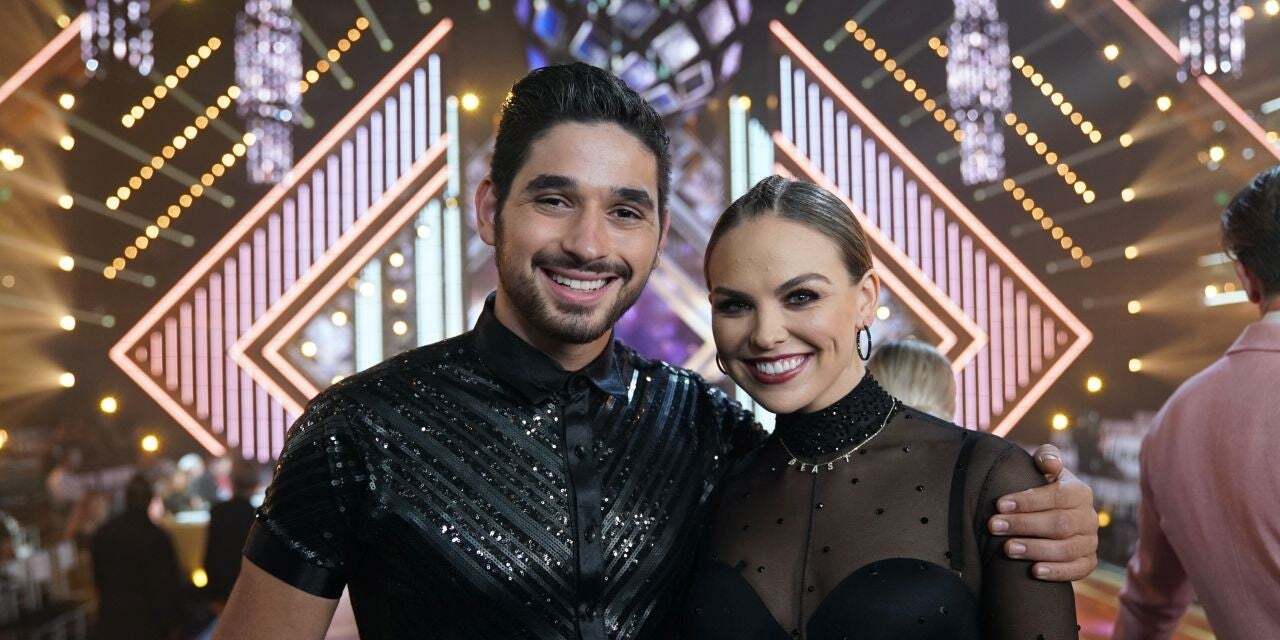 Alan Bersten is the winner of season 28 of ABC’s hit dance competition series, ‘Dancing with the Stars.’ A trained Ballroom and Latin dancer who has also become proficient in contemporary, jazz, hip-hop, and Bollywood dance forms. With his two years of experience on the show, he has learned to keep his personal life away from the professional one after being cast in it for four consecutive seasons. He is ready to own the international stage once again with his partner for this year, Skai Jackson, an influential Disney star!

Born on May 26, 1994, Alan grew up in Minnesota but never learned skiing or snowboarding. His first love and passion have always been dancing, and he has fervently chased it since the age of 7. When he was young, Alan so desperately wanted to get to his dance class that he did not even mention it to his mother that he felt a little sick on that particular day. At the end of the car ride to his studio, Alan dozed off and peed his pants. After the incident, his family knew that ‘dancing’ is indeed his heart’s calling.

Mixing work with pleasure is never such a great idea, and Alan learned it the hard way. In 2018, he got romantically involved with his ‘DWTS’ dancing partner, Alexis Ren. The American internet celebrity and model was a part of season 27 and developed feelings for her mentor. The two began flirting publicly, and it got overwhelming for them to contain their feelings. Alan reciprocated her verbal expression of love by kissing her during an episode.

From the beginning, the two knew the complication of the situation they were in. Spending six hours together-each day- rehearsing for the show was bound to grow on them. However, they realized the challenges after the show ended, as Alexis went back to Japan, while Alan remained in Los Angeles with the rest of the cast members. Sadly, the two had to leave their romance on the dance floor. When Bersten and Hannah Brown began to exhibit close friendship, the audience speculated that their partnership was turning romantic. Well, the two were quick to respond and shut down all the rumors. ‘The Bachelorette’ star explicitly told her fans that it was a comfortable connection that they had formed on the show, and it did not have any romantic angle. To put it out in the open, Alan Bersten is still single, ladies!

He auditioned for ‘So You Think You Can Dance’ just to follow his brother’s footsteps, and luckily everything worked out for him. Alan was one of the finalists in its tenth season and finished in the Top 6 Males. On the show, he performed a much-appreciated blindfolded contemporary piece that had never been done on the show before. He also landed in Broadway as one of its lead male members, an experience he can never forget. Alan was also a part of ‘Burn the Floor’ for its world tour.

The skilled dancer and choreographer began his journey with America’s hit dancing TV reality show, in 2015, as its troupe member. After gaining a certain level of expertise, ABC cast him as a professional partner and mentor to 80’s song-writer and Broadway actress Debbie Gibson for season 25 in 2017. ABC paired him up with Mirai Nagasu (Olympic figure skater) and Alexis Ren for the following seasons. He won the finale of season 28 with Hannah Brown after being ‘DWTS’ pro dancer for only two years.

It requires some real talent and conviction to beat years of experience and come out victorious. While on tour in 2018, he got diagnosed with symptoms of a tumor around his neck. He went for surgery the next day and returned for the rehearsals after only a week of recovery. He has won the hearts of millions with his dedication, and the audience is eagerly waiting to see him re-create the same magic in the upcoming season!