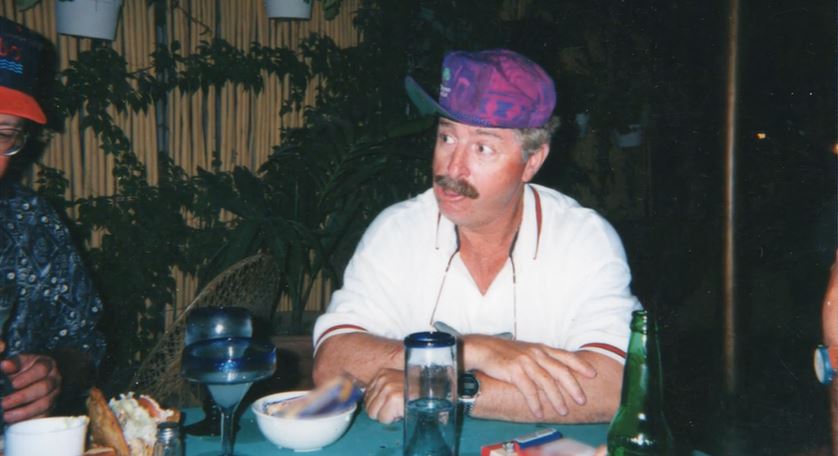 In June 2008, Miriam Helmick returned home after running a few errands only to find her husband, Alan Helmick, dead in what seemed like a burglary gone wrong. However, in the months after the murder, the authorities figured out that the grieving widow knew much more than she initially let on. Investigation Discovery’s ‘A Time to Kill: Three Times to Harm’ looks at how the police zeroed in on Alan’s wife as the prime suspect. So, if you’re curious about what happened, we’ve got you covered.

How Did Alan Helmick Die?

Alan was a Delta, Colorado, native and worked as a mortgage broker before retiring. The 62-year-old had four children from his first marriage to his high school sweetheart, Sharon, before she died of a heart attack. A few months after her death, Alan decided to take dance classes and met Miriam, his dance instructor. The two eventually started dating and then married in June 2006. At the time of the incident, the couple was living in Whitewater, Colorado.

On June 10, 2008, Miriam came home at around 11:46 AM after running errands around town. What she discovered was Alan’s murder. He was found on the kitchen floor with blood around his head. It was clear that Alan was shot once in the back of the head. There was a .25 caliber shell casing found at the scene. Initially, the house seemed to be in disarray, and Miriam felt they were robbed. But upon closer inspection, things did not add up.

While the house did seem to have been ransacked, the authorities felt that it was staged to look like a robbery, with the main motive being murder. The drawers were all opened to the same distance, and nothing of value was missing. Furthermore, a wallet and cell phone were also found beside Alan’s body. Miriam naturally became a person of interest, but testing her hands for gunshot residue turned up a negative result. 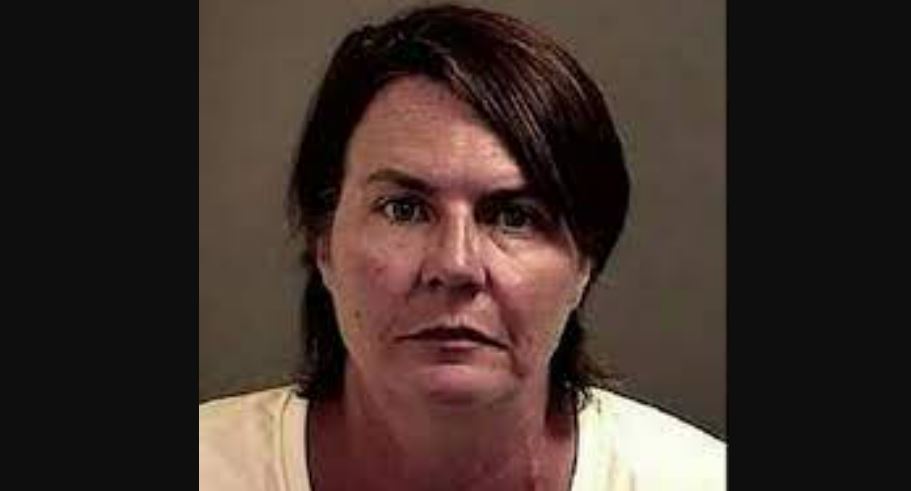 Miriam told the police that she left home at around 8:15 AM and was supposed to meet Alan at a local restaurant for lunch at around 11 AM. But when he didn’t show up, she went back home. Surveillance footage from a convenience store confirmed her whereabouts at about 8:49 AM, after which she had visited four other stores. Miriam also tried calling Alan during that period, only to reach his voicemail. About two weeks after the murder, Miriam found a card addressed to her outside the residence, saying that Alan was first and she was next.

But as the investigators dug deeper, Miriam’s behavior leading up to the murder seemed more suspicious. A search of her computer history showed that she looked up things like “overdose Viagra,” “Ambien death,” and “Lisinopril death.” At the time, Alan had been on a lot of medication and was bedridden for the most part. Then, it came to light that Miriam had forged at least seven checks in Alan’s name that amounted to about $16,000. Alan’s bank had also been trying to contact him because a substantial amount of money was taken from his account to pay for commercial loans.

In July 2008, the police traced the purchase of the card left for Miriam right back to her. She bought it at a local market on June 22, 2008. With more evidence coming to the fore, Miriam became the prime suspect. When the authorities looked into her past, they learned more disturbing information. Her first husband, Jack Giles, had died of an apparent suicide in 2002 while lying in bed with Miriam. Back then, the gunshot wound to the head was ruled a suicide. But authorities later believed that she killed him for money.

Then, the prosecution also accused Miriam of setting her father’s house on fire after claiming that she stole money from him. When Miriam was living in Florida, she admitted to trying to cash counterfeit checks. Although found not guilty, she was also accused by her boss at a previous job in Mississippi of embezzlement. Then, there was an attempt to kill Alan a little over a month before his death. While in Delta, Alan waited for Miriam in his car when the gas tank caught on fire. The police believed it was arson, and Miriam was the only person close to the gas tank before the fire started.

Where is Miriam Helmick Now? 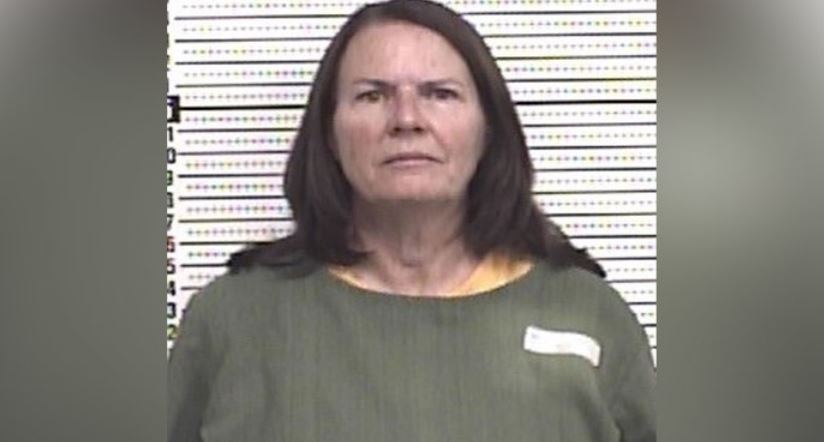 Miriam, then 51 years old, was arrested in November 2009 in Jacksonville, Florida. At the time of her arrest, the police found that she was in possession of credit cards, a driver’s license, and other things in Alan’s first wife’s name. Miriam tried to assume Sharon’s identity. In December 2009, Miriam was convicted of first-degree murder, attempted murder, and forgery. She received life in prison without the possibility of parole for the murder, an additional 48 years for the attempted murder, and 60 years for the forgery. As per prison records, Miriam remains incarcerated at Denver Women’s Correctional Facility in Colorado.