Samy Souied’s Murder: How Did He Die? Who Killed Him? 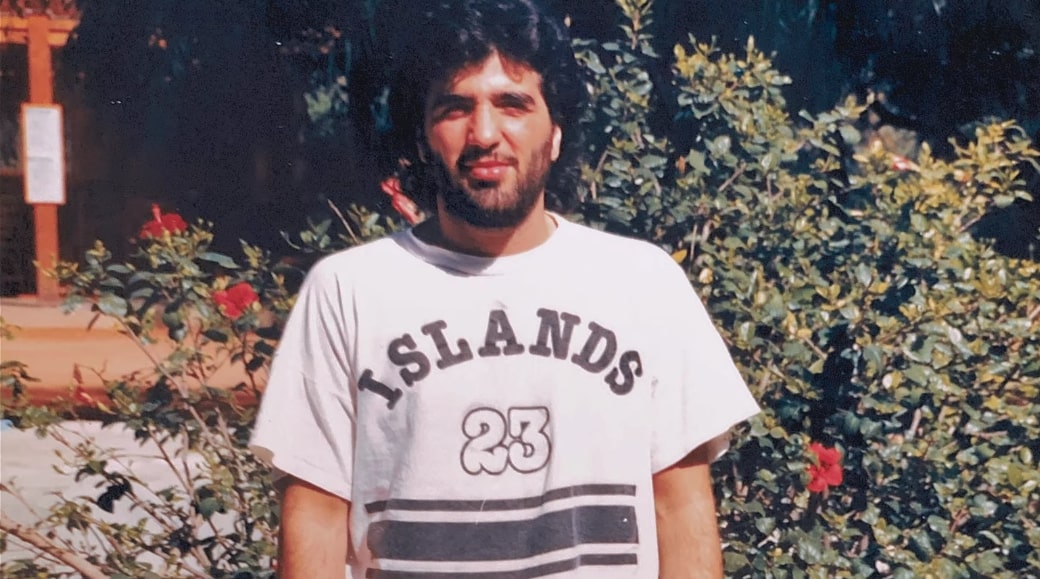 Directed by Guillaume Nicloux, Netflix’s ‘Lords of Scam’ is a documentary that delves deep into the workings of the scammers who swindled the EU carbon quota system before turning on one another in a way no one could’ve expected. After all, this con reportedly led to several murders and attempted murders, specifically targeting those individuals either directly or indirectly involved in the matter. One of them was the horrific homicide of Samy Souied back in the fall of 2010. So now, if you’re curious to know all the details of the same, we’ve got you covered.

How Did Samy Souied Die?

Although Samy Souied grew up in Belleville, Paris, some say that he had always been a Zionist, which is why he relocated to Israel after some troubles back in France in 2008. By that point, he had been implicated in numerous cases involving advertising frauds, earned the nickname “The Hippodrome Big Shot,” and was accused of money laundering by using the cash he’d obtained from the former on racetracks. Ultimately, Samy’s childhood friend, Marco Mouly, also introduced him to financial broker Arnaud Mimran, leading the three to get into carbon trading. 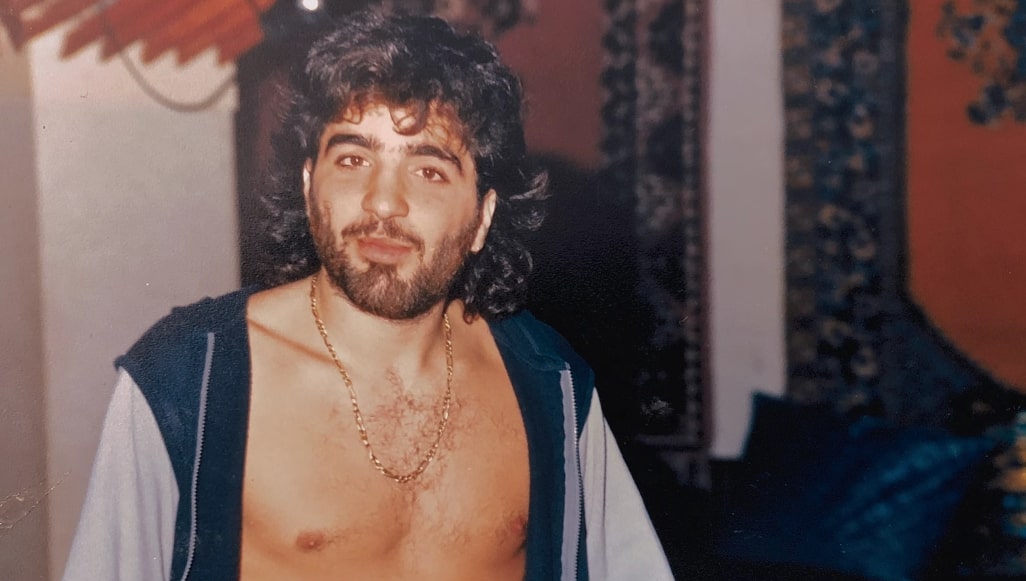 But alas, it seems like that venture spiraled into something much worse. After all, while Samy was in Paris to meet with Arnaud regarding monetary issues on September 14, 2010, he was killed. At around 8 p.m., in the moments after Arnaud handed the then-Tel Aviv native a ring he was supposed to return while standing outside the Palais des Congrès in Porte Maillot, two men on a scooter drove by and shot the latter six times. They had used a 7.65mm caliber weapon and reportedly worked so quick that Arnaud could do nothing. Samy was pronounced dead at the scene.

Following Samy Souied’s assassination, rumors speculating an organized crime sponsored by Arnaud Mimran began to rise. The primary reason for this was not just the fact that he’d witnessed the killing but also their financial standing. As per the documentary, Samy had loaned his partner hundreds of thousands of euros, which he was supposed to return by September 10 and was unable to, resulting in the meeting. Thus, some believe that Arnaud hired people to have him killed so that he’d never have to repay his debt. The ring exchange is said to be how he identified the target to the gunmen. 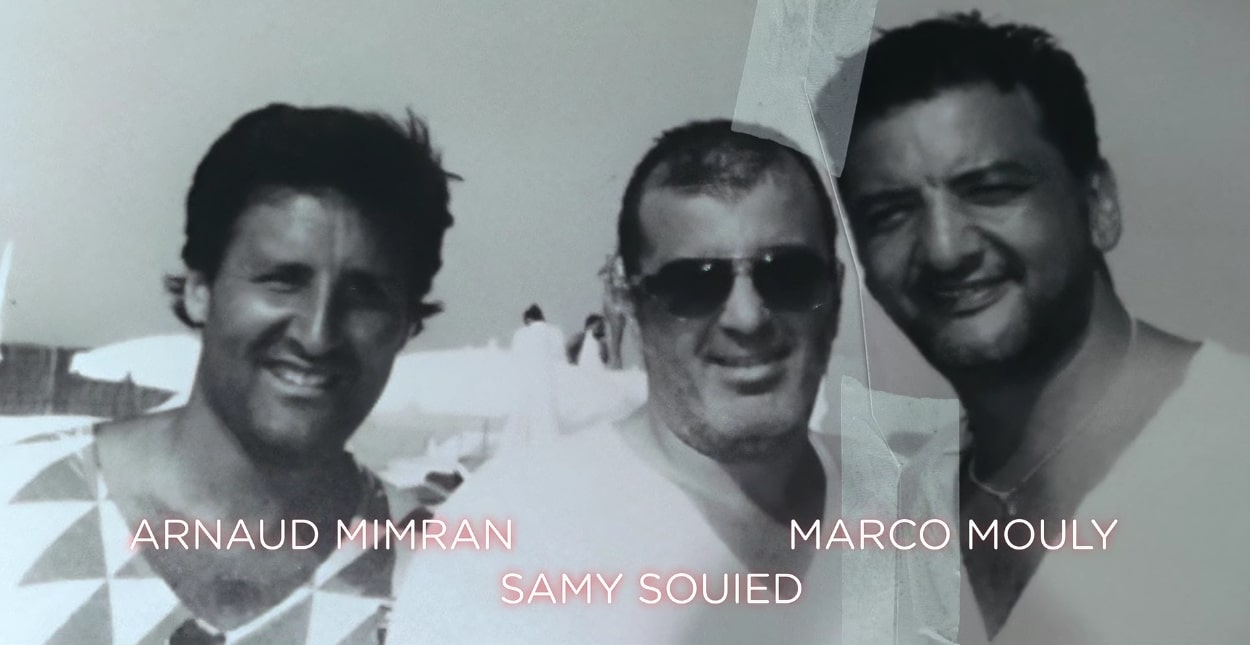 Marco Mouly was also a suspect for a brief while, yet he has never been charged or arrested in connection to this matter. Moreover, a few others who knew this trio purportedly told Samy’s family and the authorities (in confidence) that the rumors surrounding Arnaud’s role in the homicide were true. After more than a decade, on April 15, 2021, the former broker was finally charged with murder in an organized gang, an accusation he denies. We should mention that Arnaud is also indicted of accessory to murder for his former father-in-law’s 2011 killing.

In late April 2021, officials also charged 38-year-old Brice K. for organized murder and criminal association, claiming that he’s the male who drove the scooter on the night of Samy’s slaying. He was already known to them due to his history of drug trafficking, making it easier for them to identify him. Like Arnaud, though, Brice denies the indictments against him. They both remain innocent until proven guilty in a court of law.