Where is Mardoche “Marco” Mouly Now? 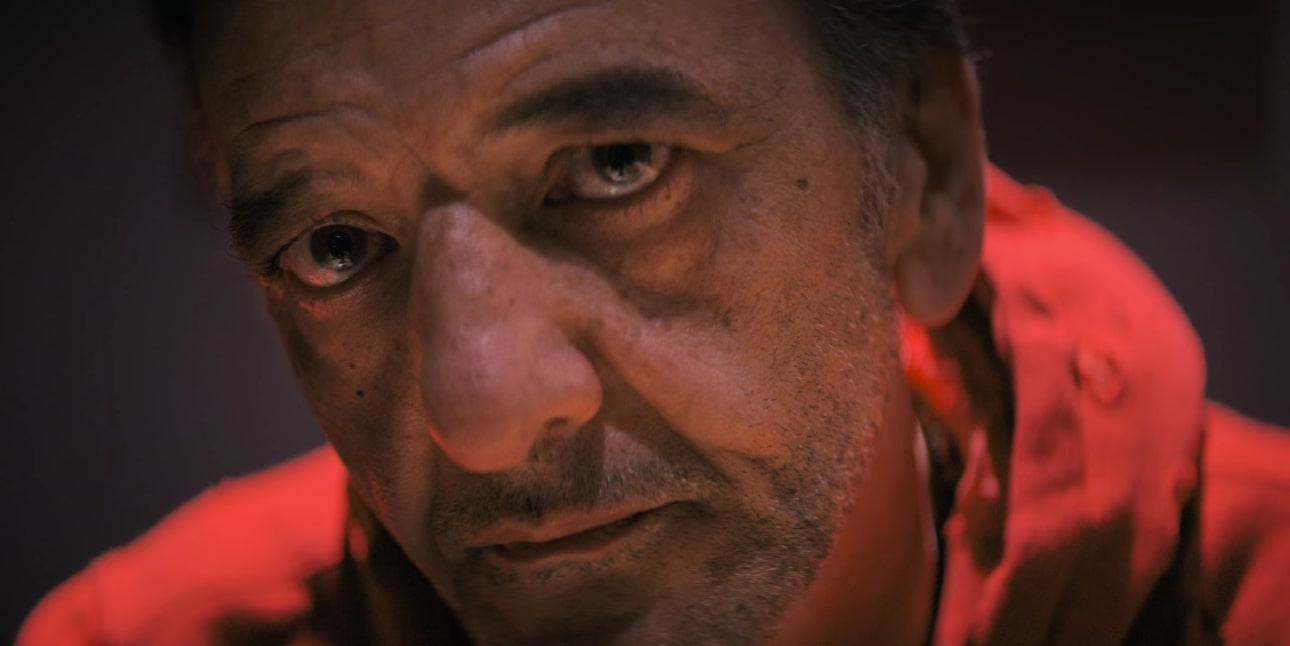 Although a French documentary with numerous twists and turns, ‘Lords of Scam’ is perfect for those who enjoy a bit of flair when it comes to exploring the rise and fall of the individuals who baffled the world with their offenses. Chronicling the detailed workings of scammers who conned the EU carbon quota system to pocket millions, this film focuses on how a single loophole led to a carbon tax exploitation that no one could’ve seen coming. Thus now, if you’re curious to know more about Marco Mouly, one of the lead swindlers in the matter, we’ve got you covered.

Who is Marco Mouly?

As the youngest of seven children hailing from a Jewish family, Mardoché “Marco” Mouly didn’t have an easy life growing up. Like several others from their community, his family left Tunisia in the mid-1960s, only to settle down in Paris and start a butcher shop. Regrettably, he had to drop out of school at 12 after his father left, leading him to develop other skills. Marco became street smart, bold, and confident, so his speaking style and attitude eventually compensated for his illiteracy. That’s how he was able to carve a path in the world, albeit in the form of illegal trades. 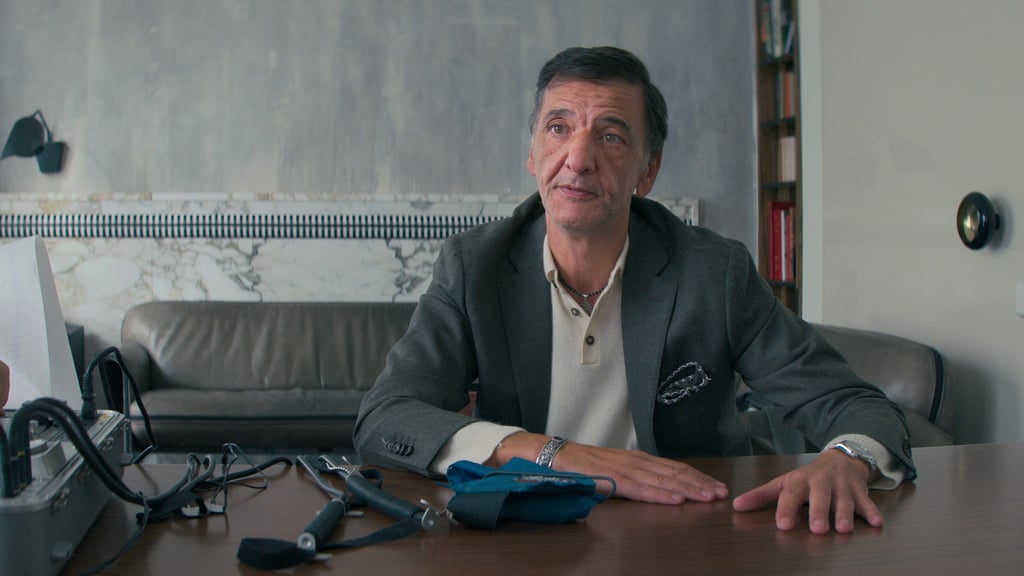 At the age of 20, Marco began working in advertising. But instead of helping clients promote their goods and services, he collected their money and attempted to disappear. As a beginner with no prior contact in the business industry, he was caught relatively quickly and received a 13-month suspended sentence. Once that was said and done, he examined other options before starting the VAT scam with Gregory Zaoui. Here, they bought tax-free electronics from different nations in the EU and resold them in France to collect VAT payments without showing or returning them. 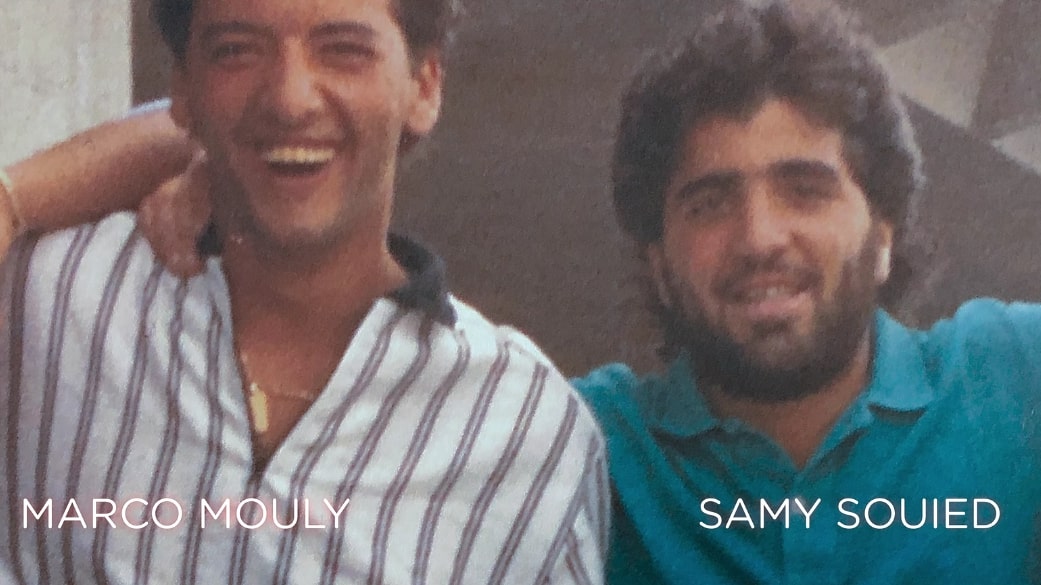 Despite the fact that this work earned Marco a six-month prison sentence in 2004, it also gave him respect and a reputation. From there, he met financial broker Arnaud Mimran, became good friends with him, and delved into the carbon trading world in 2008. Since they needed another person by their side, a childhood friend of Marco’s from Belleville, Samy Souied, then an Israeli exile, came into the picture. With the same European Union-based loophole, the trio and their team traded in CO2 emissions for approximately a year and reportedly stole €283 million in VAT.

Where is Marco Mouly Now?

As per his narrative, Mardoché “Marco” Mouly didn’t know that he was trading in carbon until the charges against him came to light in 2013, adding that he thought it was “oxygen for firefighters.” By that point, his wealth was no secret because he liked to spend it, and neither was the fact that several murders and attempted murders were transpiring around him, including that of Samy Souied. There were rumors of his involvement in the latter, but Marco has never been indicted for the same. In fact, except for the financial cons, he hasn’t been charged or convicted for anything. 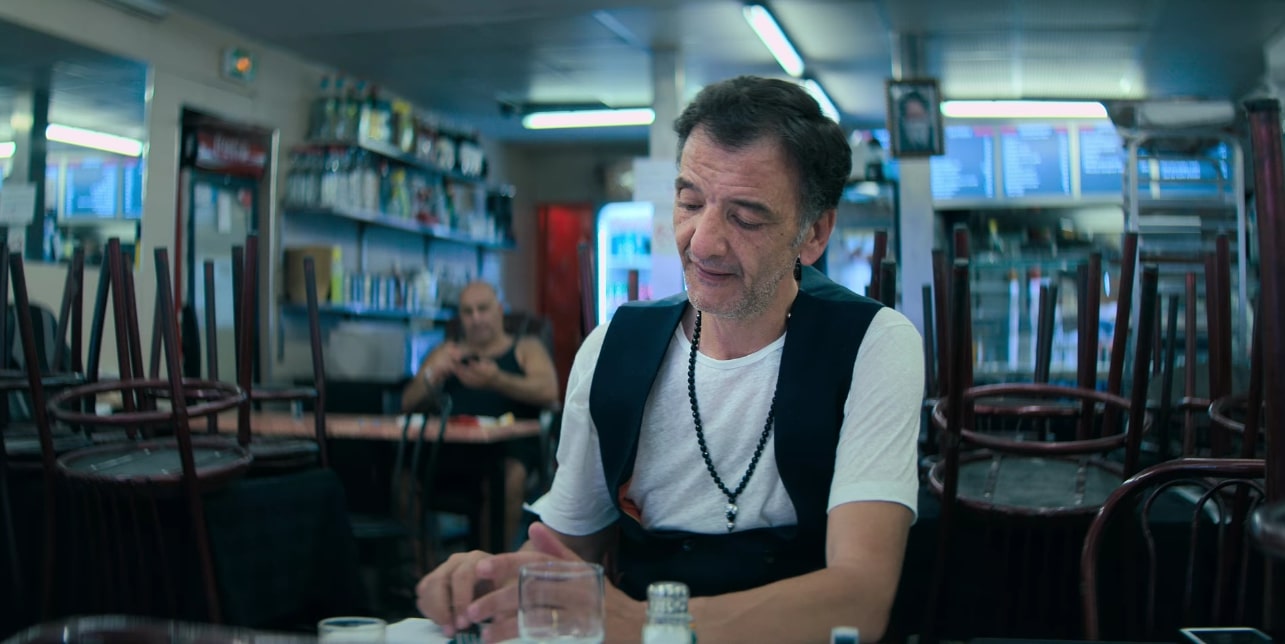 In early July 2016, Marco was sentenced to pay a €1 million fine and serve a total of eight years in prison for his role in the massive carbon tax fraud. Following this verdict, as per the show, he fled the country for a while, taunted the authorities, deemed his conviction too harsh, and made appointments with reporters. He was ultimately apprehended in Switzerland and extradited to France to serve time.

In 2020, Marco received day parole, meaning that he gets to be out and about, spend time with his family, and work while wearing a GPS device during the day, as per the documentary. However, no matter what, he has to return to the La Santé Prison to complete his penalty period in the evening. As far as we can tell, Marco is a happily married father and grandfather. Yet, he seems worried about their well-being due to his past and the threats they have given rise to. It also appears as if he is currently deciding whether to pursue a career in music or as a stock market advisor.