Albert Thomas Murder: Where Are Lorraine and Briuana Hunter Now? 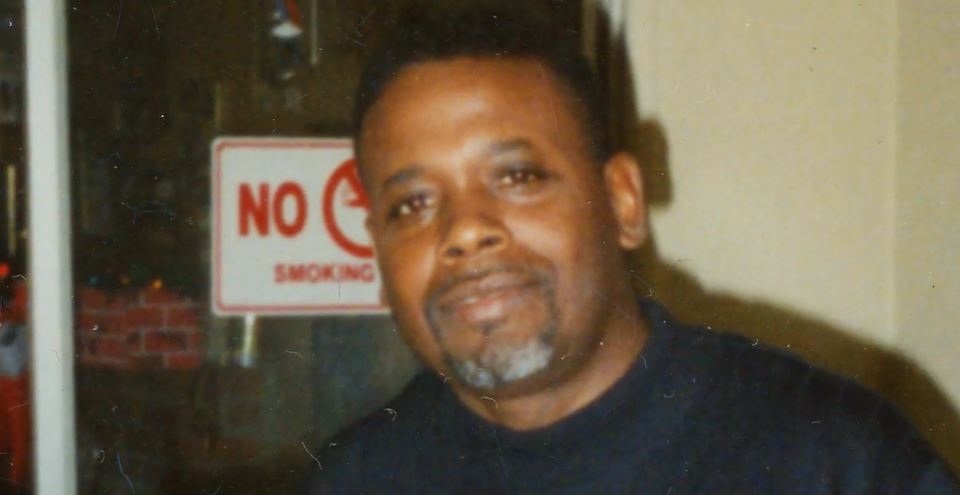 In 2009, the sudden death of Albert Thomas came as a shock to many in the community that knew him. The lovable truck driver was found shot to death in what was initially assumed to be a robbery. However, the case remained unsolved for almost two years before an unexpected confession broke it wide open. Investigation Discovery’s ‘Where Murder Lies: Murder is a Heavy Burden’ charts how the police then garnered evidence against Albert’s killer. So, let’s find out more about this case then, shall we?

How Did Albert Thomas Die?

Albert Thomas was a 56-year-old born in Hollandale, Mississippi. He had relocated to California and lived there with his wife, Lorraine Hunter, and her daughter, Briuana Lashanae Hunter. Albert and Lorraine had known each other from school but went on to marry different people. Albert also had children from his previous marriage. He and Lorraine reconnected years later and eventually struck up a relationship. Albert, a hard-working individual, worked two jobs to care for his family. He was employed as a trucker as well as a clerk at an auto store. 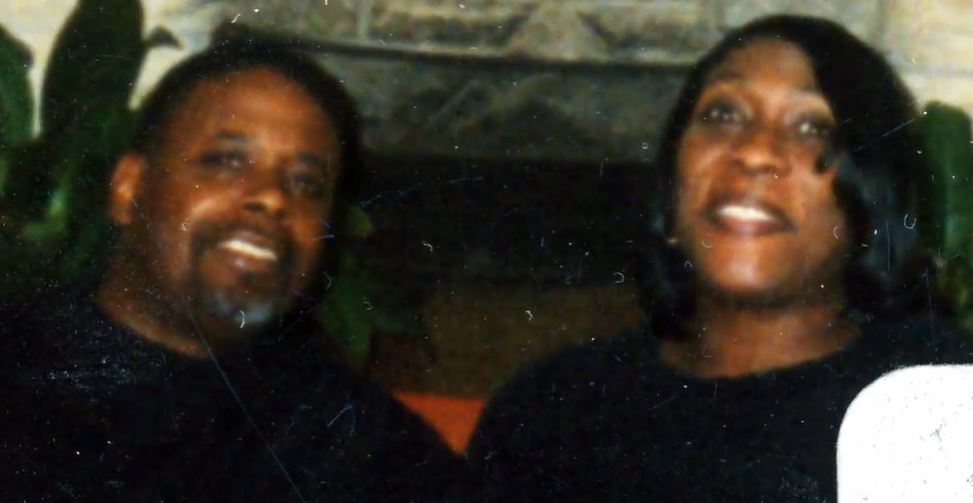 On November 4, 2009, Albert’s employer realized that he was late for a delivery, which was unusual. His truck was located in a parking lot in Moreno Valley, California, near where he lived. A co-worker went to check it out and realized that the door was wide open. Inside the cab of the truck, he found Albert lying face down, dead. The police rushed to the scene and learned that he was shot four times: twice in the back of his head and twice in his back. The weapon used was a .38 caliber handgun.

The authorities initially considered robbery as a motive, but they didn’t have much evidence to follow up on. They talked to Lorraine and Briuana, who were visibly upset but said they couldn’t think of anyone that could hurt Albert. As per the show, Lorraine stated that she saw Albert the previous night, but he was gone by midnight. When the police spoke to Albert’s family in Mississippi, they learned something disturbing. 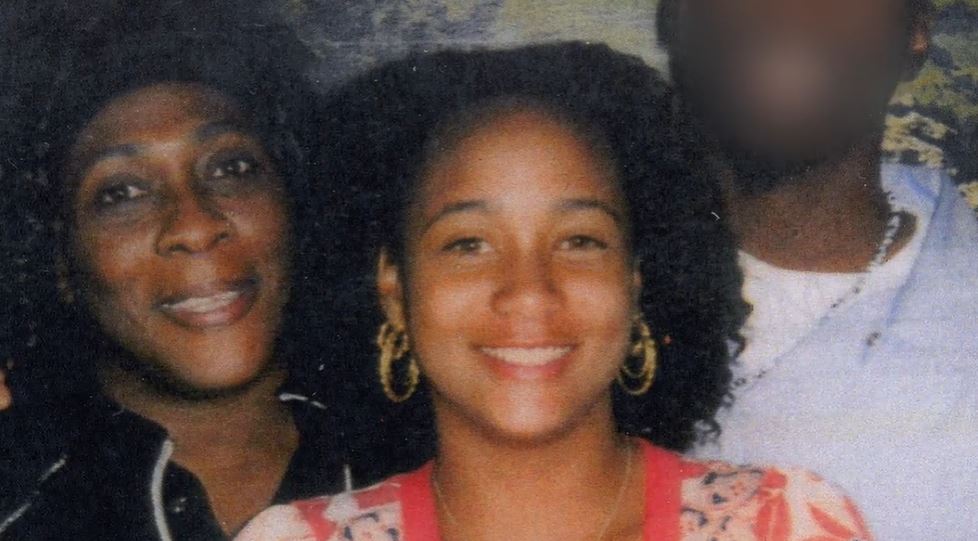 Lorraine’s first husband, Allen Brown, was also shot to death in California in 1996. At the time, the authorities believed it could have been a carjacking, but nobody was ever arrested. Albert’s family suspected Lorraine had something to do with it. She and Allen had been out that night, and the incident took place when they stopped because of car trouble. Lorraine collected a hefty life insurance policy after the death. The police then thought it was worth checking if Lorraine was looking to cash in Albert’s insurance policy as well.

When questioned, Lorraine claimed not to know about any policy in her husband’s name. However, Albert’s employer told the police that she called him soon after Albert’s death to ask about the policy. However, despite the suspicious behavior, there was no concrete evidence pointing to Lorraine’s guilt, and the case went cold. In October 2011, Lorraine’s niece, Shaniece Hunter, was arrested for shoplifting. She then confessed to the police that she knew who killed Albert.

Shaniece told the authorities that sometime in the evening on November 3, 2009, she picked up Lorraine and Briuana from where Albert’s truck was parked. This was around the time Albert was believed to be murdered. Soon, Lorraine and Briuana were arrested. While Lorraine refused to talk, Briuana, then 18-years-old, cooperated with the authorities. She told the police that she helped her mother kill Albert. On that evening, the three of them were out on a walk when Albert went into the truck to search for a sweatshirt he picked up for Briuana.

When the three were inside the vehicle, Lorraine shot Albert four times before Shaniece picked them up. Briuana agreed to take a plea deal and testify at her mother’s trial. She stated that the couple argued because Lorraine felt he didn’t make enough money to sustain her lifestyle, adding, “She said that we needed the money. At first, I didn’t know what she meant, but later on, it became clear.”

Briuana also stated that she helped Lorraine fill out at least three life insurance applications where she saw her forge Albert’s signature. In addition, there were at least three other attempts to shoot Albert to death. Lorraine had planned them, and Briuana said she knew about them. Authorities also learned that Lorraine acquired the gun from someone she knew at church.

Where Are Lorraine and Briuana Hunter Now?

In August 2017, 61-year-old Lorraine was convicted of first-degree murder and conspiracy. The jury also found true special circumstance allegations of lying in wait and killing for financial gain. She was sentenced to death. While in prison before her trial began, Lorraine also tried to place a hit out on Shaniece to prevent her from testifying. As per prison records, Lorraine remains incarcerated at Central California Women’s Facility in Chowchilla, California. In 2019, the Governor of California, Gavin Newsom, issued a suspension on capital punishment. 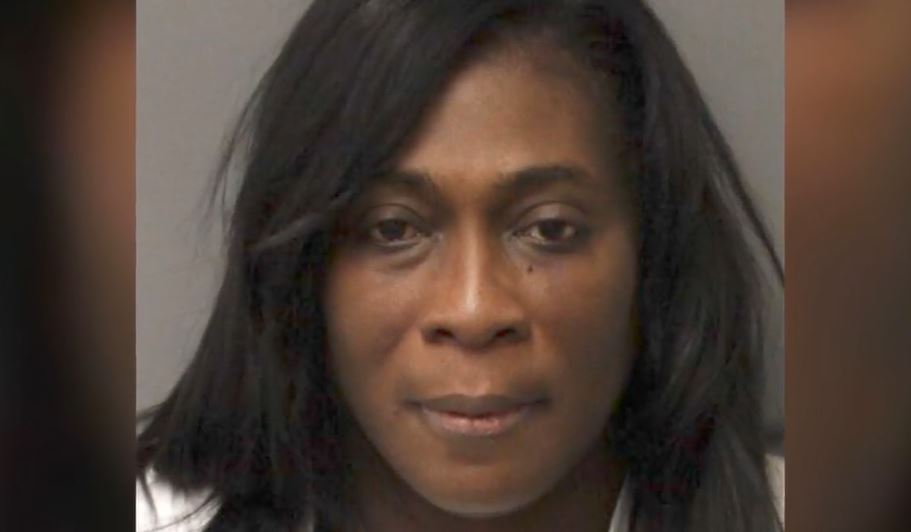 Briuana pleaded guilty to three counts of attempted murder and one count of voluntary manslaughter. When she was asked in court why she went along with her mother’s plan, she said, “I did what my mother told me to do. She said we needed to get rid of him. I felt hurt and confused. He was the only father figure I knew. But I never questioned her ’cause she was my mom and … I was loyal to her first.” Briuana was sentenced to 18 years and four months. She also remains behind bars at Central California Women’s Facility and will be eligible for parole in August 2024.