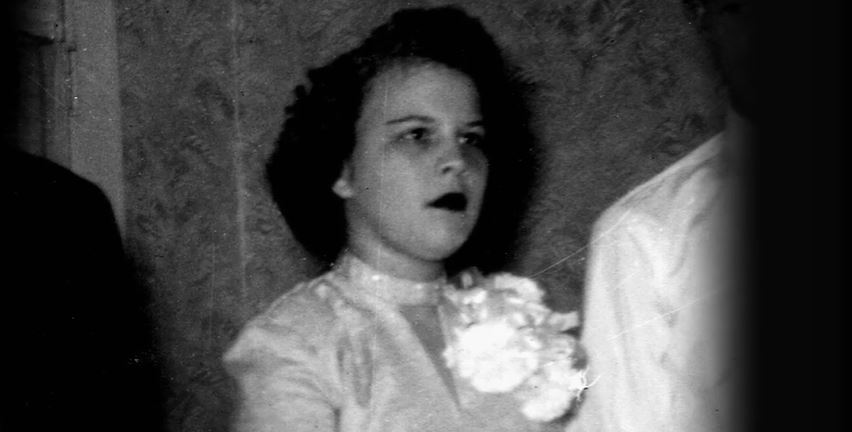 The city of Hogansville, Georgia, was stunned when the body of Gwendolyn Moore, a young mother, was found in a well. But the case remained unsolved for many years until the chance discovery of her death certificate prompted a second look at the death. Investigation Discovery’s ‘Detective Diaries: Twist in the Wind’ looks at Gwendolyn’s death as one of two cold cases featured on the show. So, if you’re curious about what happened to her, we’ve got you covered.

How Did Gwendolyn Moore Die?

Gwendolyn was born in April 1940 in Hogansville, Georgia. She was married to Marshall Moore when she was only 15-years-old. The 30-year-old was also a mother to four children. People that knew Gwendolyn described her as an easy-going and sweet person who was also a wonderful, loving mother. She had been missing since August 2, 1970, but in a tragic ending, her body was found the next day in an abandoned well. 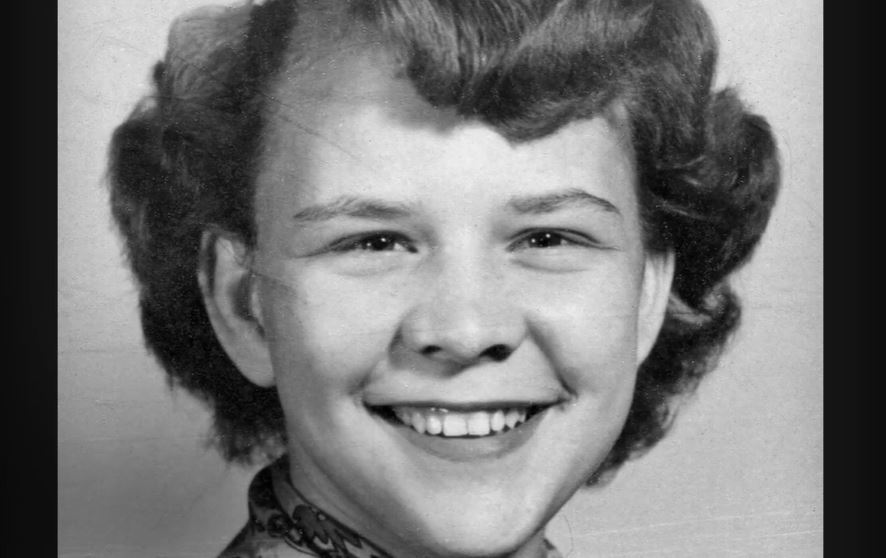 On August 3, 1970, the authorities were alerted to a woman’s body at the bottom of a local well. A child found the remains that were later identified as Gwendolyn’s. While the death seemed suspicious, the case got nowhere and remained unsolved until it was revisited more than three decades later. However, as the investigators would find out, bringing her killer to justice proved impossible.

At the time, Marshall Moore, Gwendolyn’s husband, was naturally a person of interest and was questioned. The relationship between the couple was an abusive one. According to their son Allen, Marshall constantly beat the children and the mother. He said, “I’ve been spanked with everything, from a hosepipe to a chain to a tree limb, belts. I remember a lot of times, you know, I’d wake up because we’d hear the beatings going on at night. And we’d just fall asleep crying.”

When Marshall was interviewed, he even admitted to the police that he hit Gwendolyn the day before her body was found. According to the show, Marshall had slapped her because he was angry that the kids were at the pool. Marshall stated that he went to pick them up, and once he was back, Gwendolyn was nowhere to be seen. However, Allen noted that he last saw his mother under the neighbor’s house in a crawlspace. He said she looked injured and told him she was leaving but would come back for the kids.

At the time, Marshall took a lie detector test that he supposedly passed. As per the show, the case was closed solely based on the lie detector test results. About 3 months after Gwendolyn’s death, Marshall married another woman, Priscilla, and lived in the same house. When the case was reopened decades later, there were many questions regarding how the investigation was carried out. The show stated that Priscilla came from an influential family, and there might have been a coverup. Later, one of Gwendolyn’s relatives, who had learned of her death, started digging in to find a startling piece of information.

The manner of death on Gwendolyn’s death certificate was marked as a homicide. In 2002, the authorities heard of this and decided to reopen the case. Gwendolyn’s body was exhumed, and there was evidence of her being violently strangled. Her hyoid bone was fractured. The certificate also mentioned Gwendolyn’s extensive injuries. A bottle was broken over her head about a week before her death. Also, the day she died, she was punched in the face several times. Soon after, Marshall, who was in his 60s, was arrested on suspicion of murder.

How Did Marshall Moore Die? 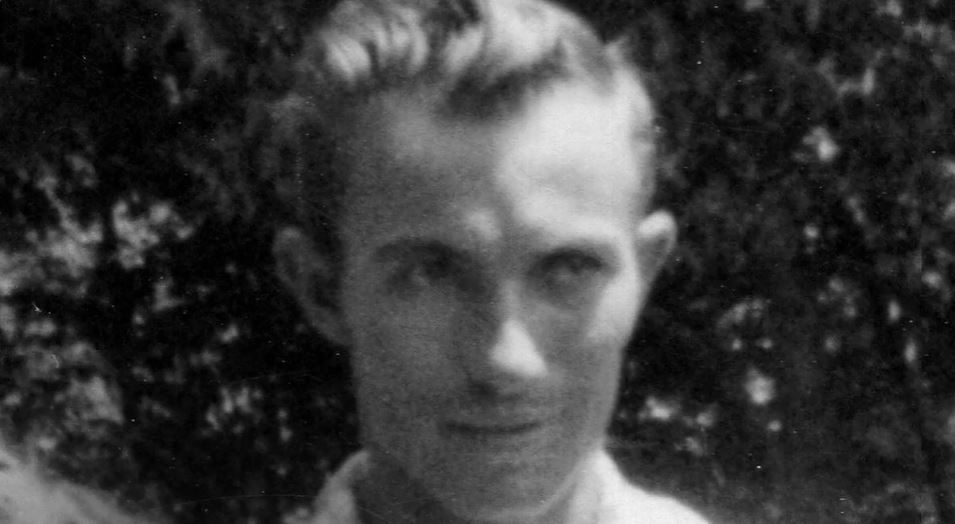 Unfortunately, Marshall never stood trial in relation to Gwendolyn’s murder. By the time of his arrest, it was stated on the show that he had been diagnosed with throat cancer. He was released on bond, and there were lengthy delays because of his treatment. In the end, Marshall died on July 6, 2005. He was about 67 years old at the time of his death. Allen was disappointed with how things ended. He said, “I wanted everything to be brought out in the open. I wanted everyone to know. I really feel cheated.” Before his death, Marshall always maintained his innocence.