In September 1989, a beloved DJ with close ties to the local community was killed in the parking lot outside his place of work. What the police considered a crime of opportunity turned out to be something far worse as they kept digging. Investigation Discovery’s ‘Homicide City: Killer Moves’ chronicles the death of Alberto Martino and the sinister plot set in motion to kill him. So, if you’re curious to know what happened, we’ve got you covered.

How Did Alberto Martino Die?

Alberto was a Puerto Rican native who eventually settled down in the United States. The 54-year-old worked as a DJ at the WIBF Radio Station in Abington Township, Pennsylvania. Alberto was considered an outgoing man who loved life and spending time with his family. He was passionate about working as a DJ and hosted a weekly show that played salsa music. Alberto was killed on September 6, 1989, when he was about to leave work. 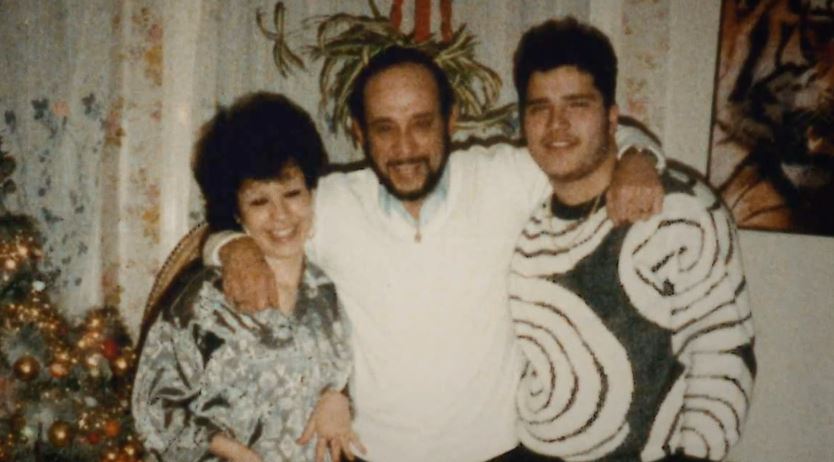 At around 11:30 PM on that day, a reverend coming in to do a show saw a car parked with the door and the hood open. When he further examined, he saw Alberto lying in front of the car in a pool of blood. He called for help, and the police took over the scene quickly. It was apparent that Alberto suffered blunt force trauma to the head, and an autopsy later confirmed that he was shot below his left shoulder. A hollow-point bullet was recovered from his body. The authorities initially believed that Alberto had an issue with his car and someone attacked him while he was working on it.

When the police had the car examined, they learned something disturbing. Someone cut the brake lines and other wires. This pointed towards a plan set in place to kill Alberto. As they set out to investigate, they questioned anyone who knew Alberto. At the time, he was in a relationship with Lydia Alvarez. On the show, it was stated that a few days before the murder, she received some threatening letters that asked her to stop seeing Alvarez. The police took the letters for examination. 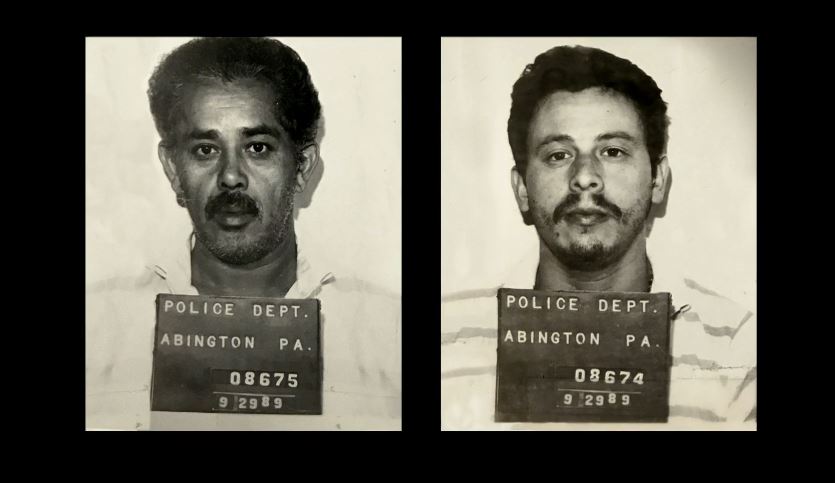 The second witness named the two men. They were Roberto Alvarez and Miguel Alvarez. Roberto was Lydia’s brother, and Miguel was their cousin. While they were ruled out initially, the two men now became the prime suspects. Roberto was picked out of a photo lineup by the convenience store clerk. It was also stated on the show that Miguel had romantic feelings for Lydia.

Now, the authorities had a potential motive. Both Roberto and Miguel were brought in for questioning. Roberto eventually confessed, stating that they wanted to get rid of Alberto because of Miguel’s feelings for Lydia. So, they were the ones who sent the threatening letters to her. Roberto also told the police that they cut the brake lines and waited for him on September 6. When Alberto got out to check on his car, Miguel hit him with a rod wrapped in tape, and Roberto shot him. While Miguel didn’t admit to anything, the police felt they had enough for an arrest.

Where Are Roberto Alvarez and Miguel Alvarez Now? 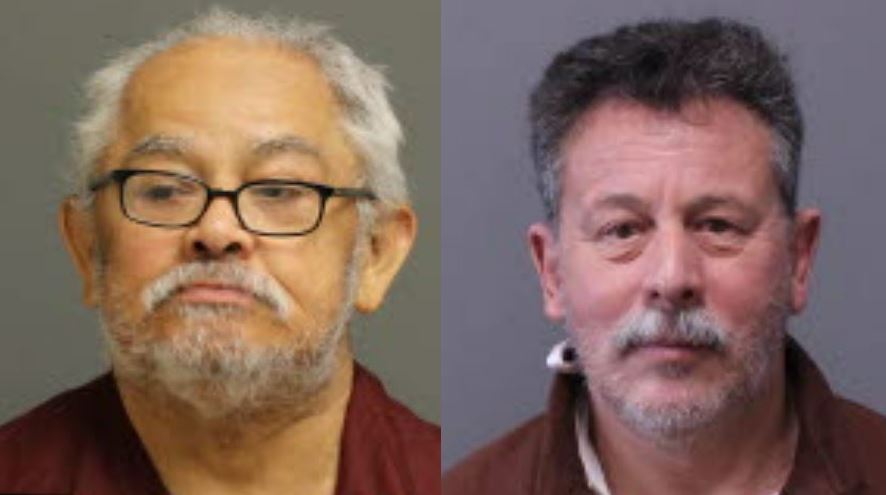 Roberto and Miguel were charged with Alberto’s murder. On the show, it was stated that fingerprints on one of the threatening letters matched Miguel. When police searched their home, they found multiple rounds of bullets similar to the one recovered from Alberto’s body. The two were sentenced to life in prison without the possibility of parole. As per prison records, Roberto is incarcerated at State Correctional Institution – Mercer in Pennsylvania. Miguel is serving his sentence at State Correctional Institution – Laurel Highlands in Somerset, Pennsylvania.