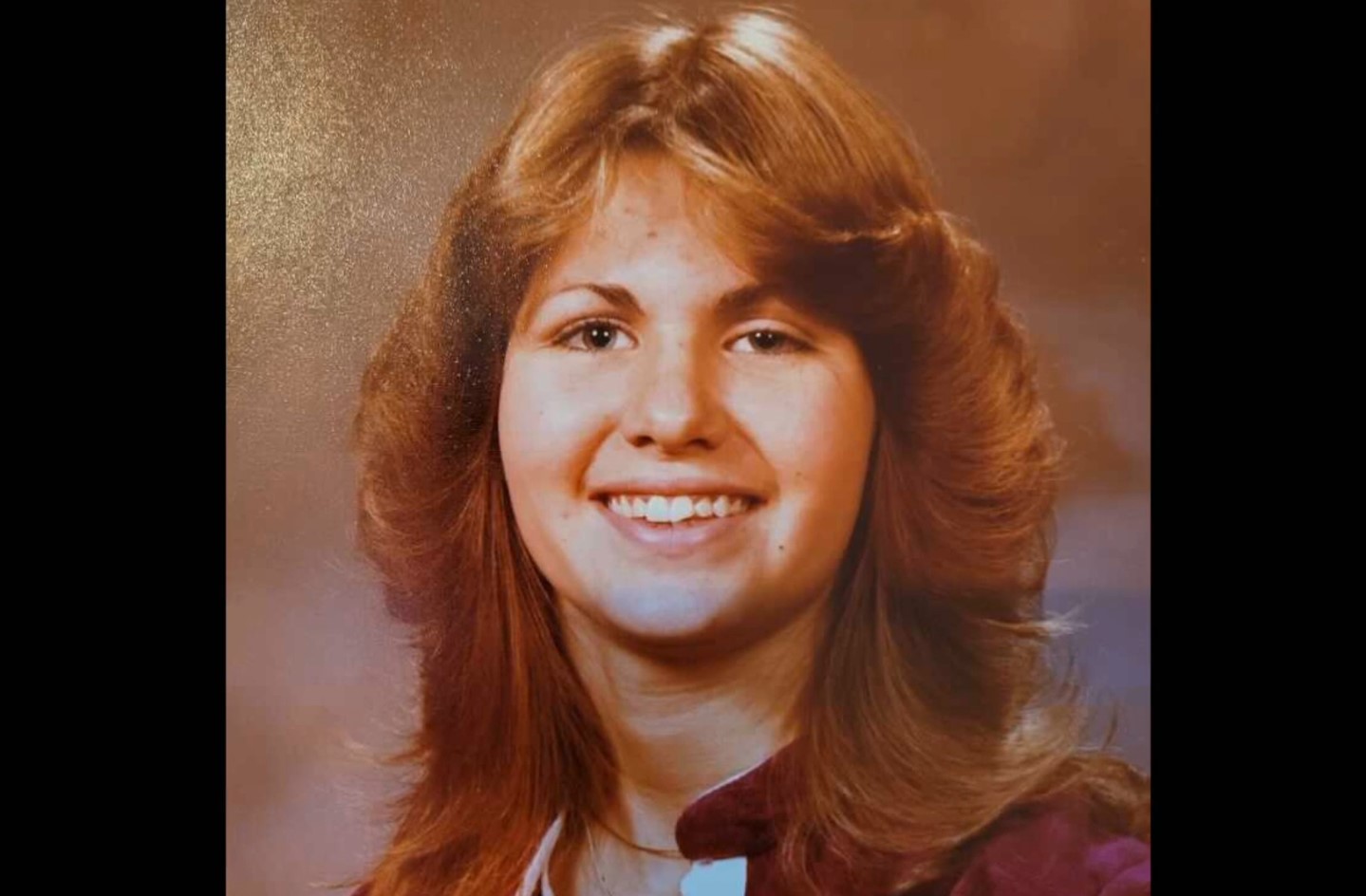 In September of 1999, Aleta Diane Ray was found dead inside her home in Twin Falls County, Idaho. Although the death was considered natural at first, the police soon found traces of insulin and methamphetamine inside her, which clearly hinted at a homicide. Investigation Discovery’s ‘Evil Lives Here: Divorce? Never. Murder? Maybe.’ chronicles the terrifying murder and shows how efficient police investigation led straight to the perpetrator and her accomplices. Let’s delve further into the details to find out more, shall we?

How Did Aleta Diane Ray Die?

A respected member of society, Aleta Ray resided in Twin Falls County, Idaho, with her boyfriend, Vern Jensen, and her daughter. Locals described Aleta as a kindhearted, cheerful, and lively woman who loved helping out wherever she could. She had also embraced her motherly duties and always tried to prioritize her daughter over everything else. A joy to be around, Aleta was loved by the community and missed terribly to this very day. 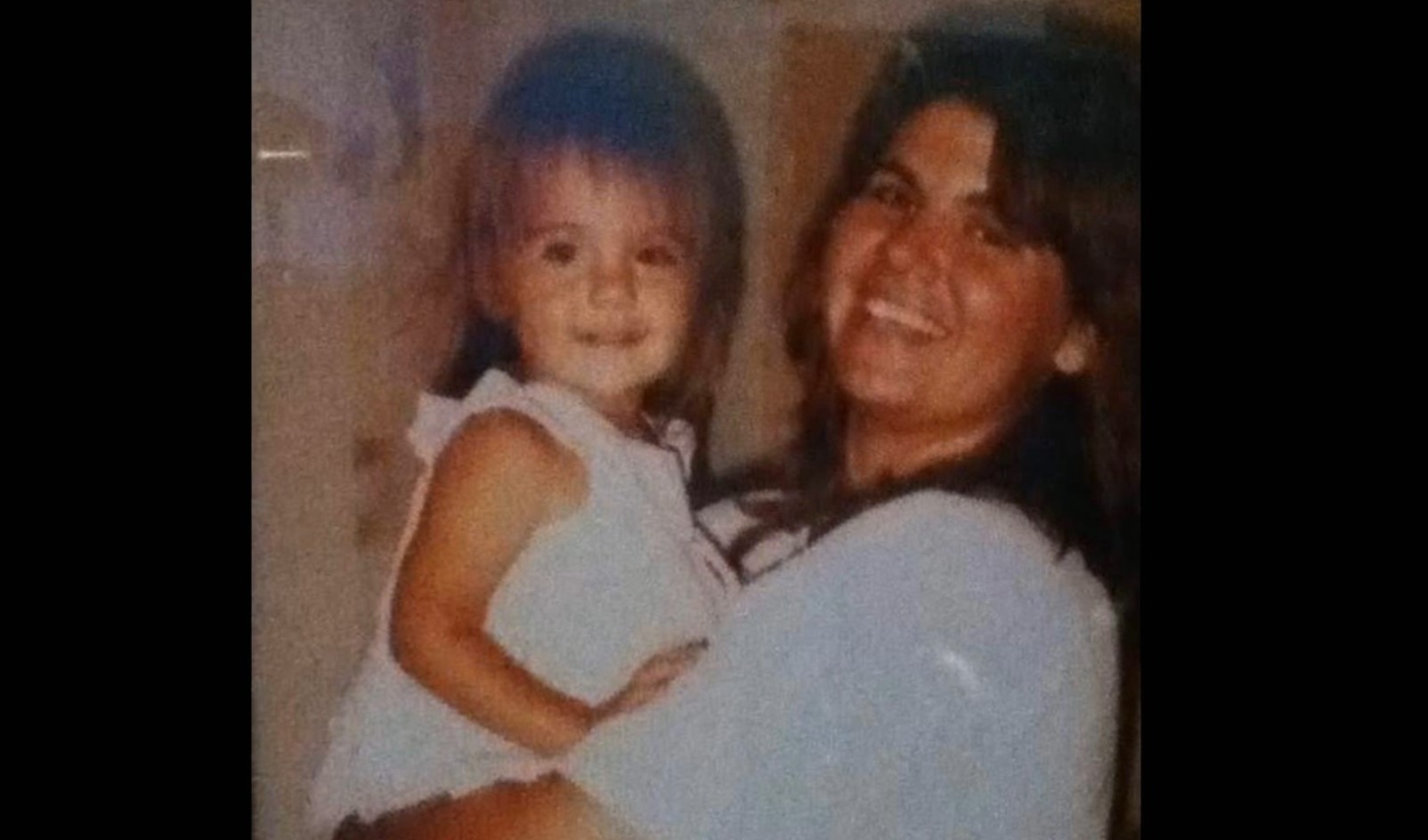 When the police were called to the Twin Falls County residence on September 9, 1999, they arrived to find Aleta collapsed on the floor. At first glance, officers realized that her lips had gone blue from the poison, and she was declared dead on the spot. Surprisingly, there was nothing to suggest a robbery, scuffle, or forced entry.

However, Aleta’s young daughter, who witnessed the whole slaying, kept indicating that there were others present in the house before. Once medical examiners conducted an autopsy, they realized that Aleta was given an overdose of methamphetamine and insulin through a syringe, leading to her death. Aleta’s boyfriend insisted she did not do drugs; hence, authorities classified the case as a homicide and began their investigations.

When the police first began their investigation, they were surprised to learn how Vern Jensen and Aleta Diane Ray were harassed by Vern’s estranged wife, Vicki Arlene Jensen. Although Vern had cut off all contact with Vicki before moving in with Aleta, the estranged wife figured out Vern’s current residence and made her way over. The show stated how Vicki would often show up unannounced at the door and engage in massive altercations before threatening Vern and Aleta, making them fear for their lives. However, people had no idea about the boundaries Vicki could cross for revenge. 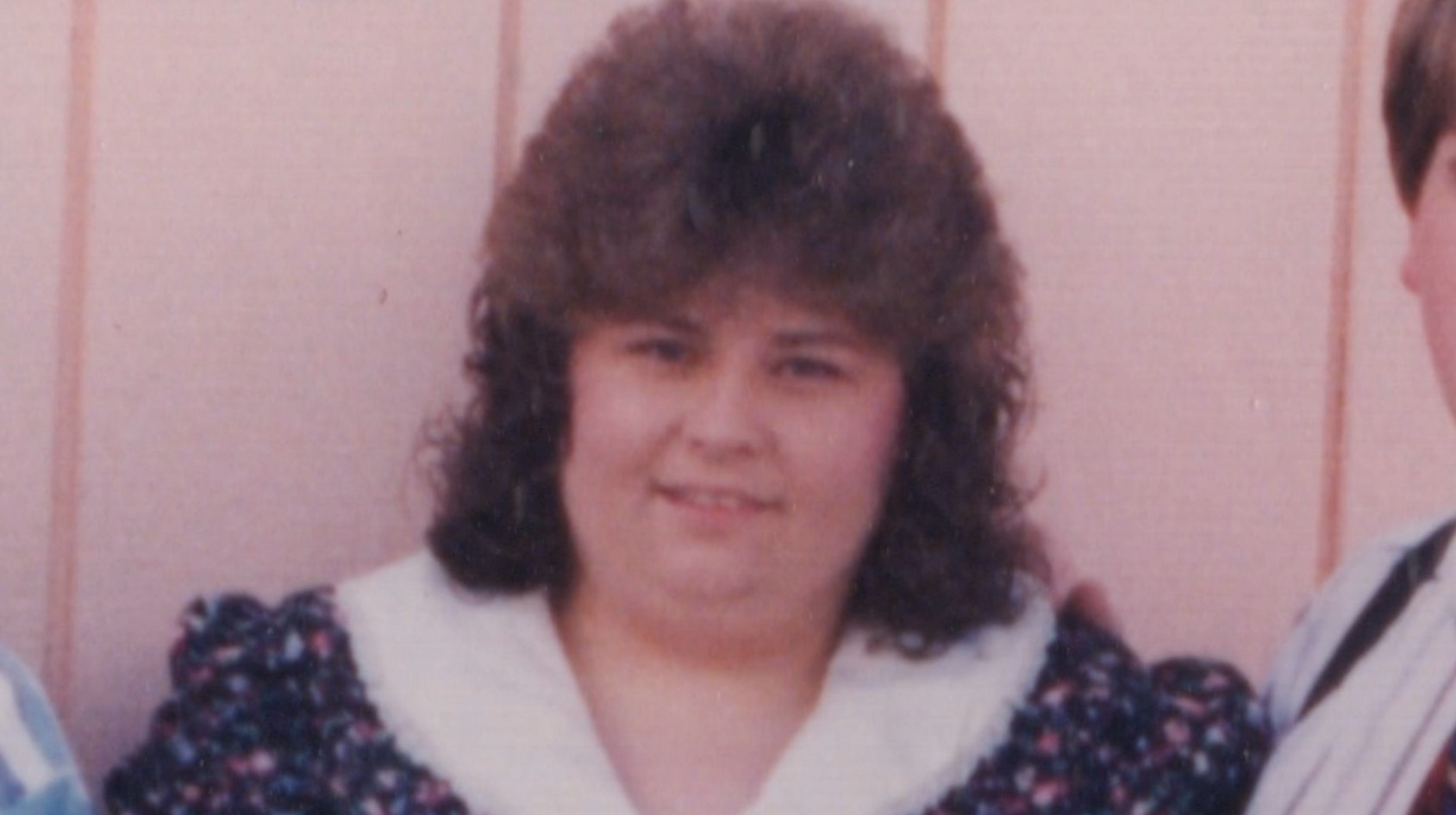 Naturally, Vicki’s prior behavior made her a prime suspect in the murder, and authorities focused their investigation on her. Although Vern was confident of his estranged wife’s involvement, he had no proof to present to the police. Nevertheless, the authorities soon received a massive breakthrough when Vicki’s niece, Autumn (then a teenager), told a friend at school that they could take care of people without getting caught.

Investigators were quick to catch on, and once Autumn was questioned about Aleta’s murder, she broke down and confessed to everything. Things finally came to light in February 2000 when Vicki was eventually arrested for her role in the murder. The police later noted that on September 9, 1999, while Aleta was alone in the house, Vicki had approached her, asking to use her phone. Vicki’s niece, Autumn Pauls, and Autumn’s ex-boyfriend, Matthew W. Pearson, were also present, albeit in disguise.

Unsuspecting as always, Aleta invited all three of them inside and turned to fetch the phone. However, as soon as the three entered, they brandished a gun, held Aleta at gunpoint, and injected her with an overdose of methamphetamine and insulin. The attackers then waited as the poison did its work and only left when Aleta was incapable of calling for help. Thus, based on Vicki and Autumn’s statements, the police charged Vicki, Autumn, and Matthew Pearson for their roles in the murder.

Where Are Autumn Pauls, Matthew Pearson, and Vicki Jensen Now? 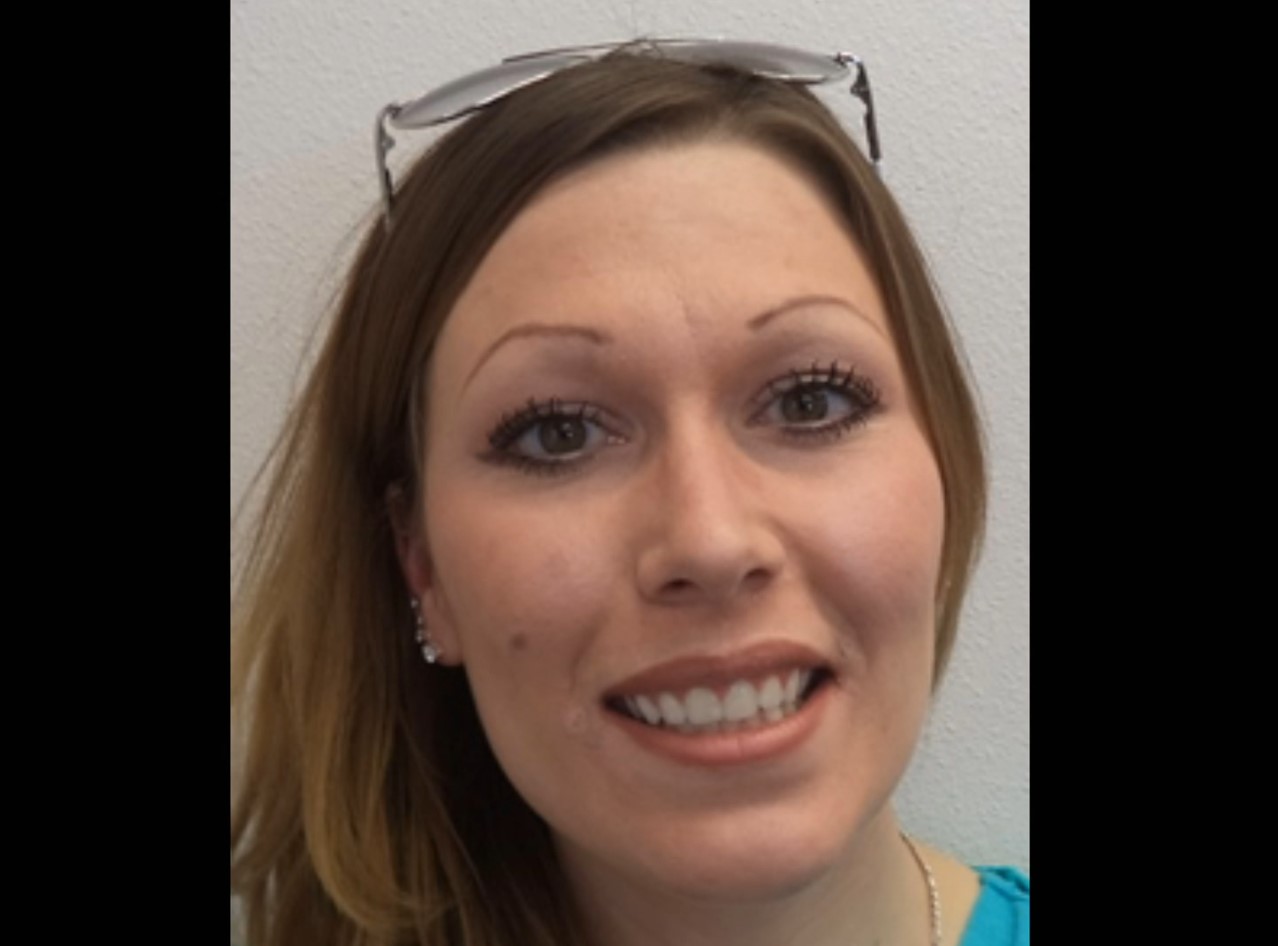 Once produced in court, Autumn, Matthew, and Vicki pled guilty to first-degree murder. While Vicki was sentenced to life in prison without the possibility of parole in 2001, Matthew and Autumn were sentenced to 15 years to life and 12 years to life, respectively, in the same year.

As per current prison records, Autumn got out on parole in 2015 and has since been spending her days in the city of Idaho Falls, Idaho. On the other hand, Matthew remains incarcerated at the Idaho State Correctional Institution in Ada County, Idaho, while Vicki is spending her days behind bars at the Pocatello Women’s Correctional Center in Pocatello, Idaho.

Read More: Linda Collins’ Murder: How Did She Die? Who Killed Her?