Linda Collins’ Murder: How Did She Die? Who Killed Her? 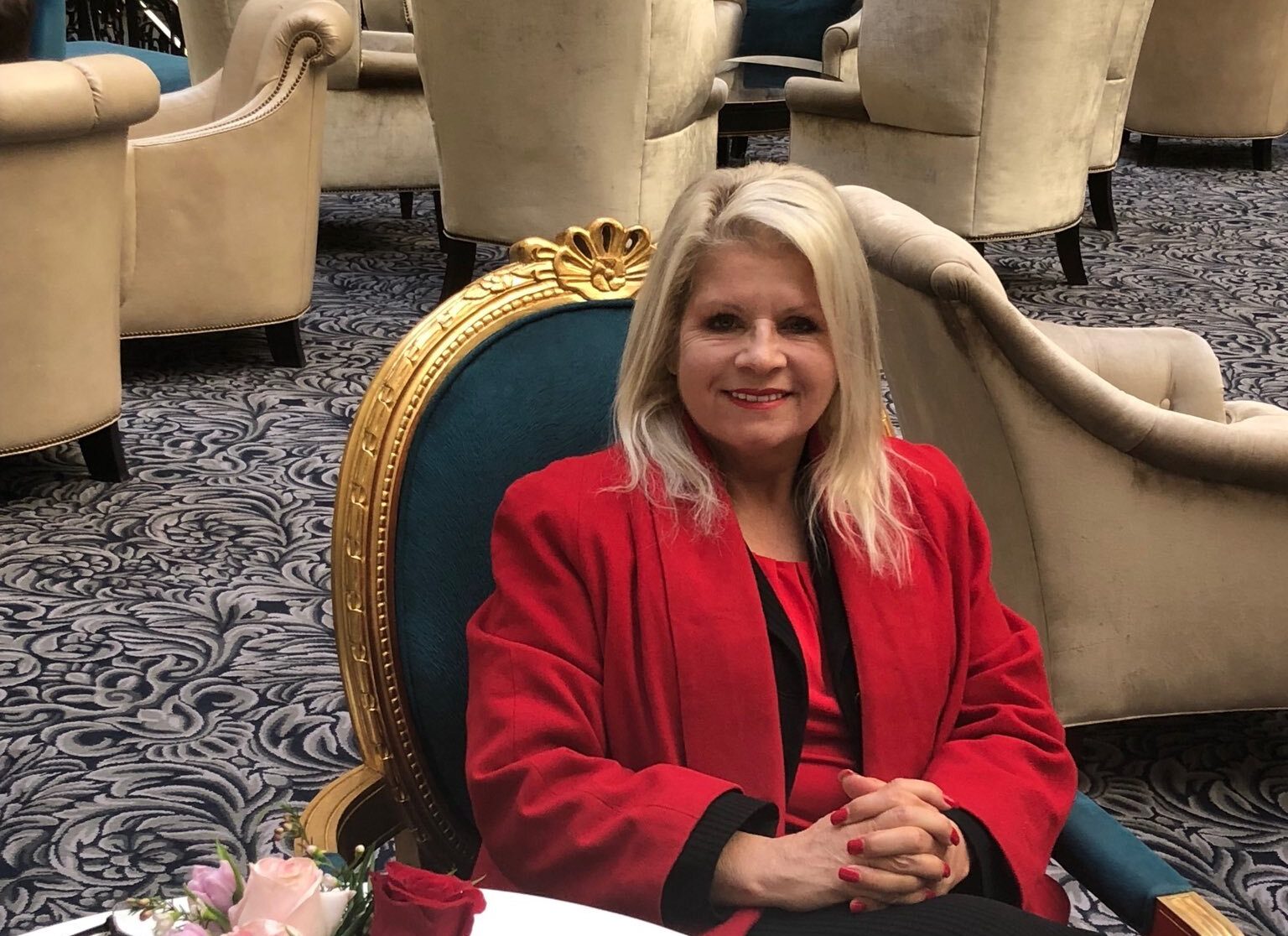 Butch Smith’s worst nightmare came true when he found his mother Linda Collins’ lifeless body outside her home in the small town of Pocahontas, Arkansas, in June 2019. The former State Senator was brutally stabbed to death, sending shockwaves around the nation. Dateline NBC’s ‘The Hands of a Killer’ chronicles the incident, focusing on the harrowing details discovered during the investigation that raised a huge question about the trustworthiness of Linda’s inner circle. Curious to find out more about this case? Let’s dive in!

How Did Linda Collins Die?

Linda Collins was a native of Pocahontas, Arkansas. The 57-year-old served a single term from 2014 to 2018 as a Republican member of the Arkansas Senate. Prior to that, she was a one-time member of the Arkansas House of Representatives from 2011 to 2013. Moreover, Linda was on numerous committees and was the Arkansas House Chair for the American Legislative Exchange Council. Apart from politics, she first worked as a real estate agent before owning and operating the Days Inn in Arkansas from around 2001 to 2016.

Colleagues and loved ones all describe Linda as a wonderful listener and helpful person who was always working for the welfare of the people. She was once married to Philip Smith, a former circuit judge who retired in 2017. They have two children — son Butch Smith and daughter Heather Tate Williams. The couple got divorced in 2018, which was followed by a prolonged legal battle regarding the division of financial assets.

On June 4, 2019, Butch and Linda’s father, Benny Collins, decided to check up on her since they had not heard from her in a while. Upon arriving at her house, Butch found a foul smell coming from her driveway, and upon searching, he found Linda’s body under a tarp. She was wrapped in one of his comforters with her face upside down, and the body was decaying. Terrified, Butch called the police.

The cause of her death was estimated as a gunshot wound. This was because the neighbors had reportedly heard several gunshot wounds a day or two before Linda was found. Furthermore, the date of death was yet to be determined due to the partially decomposed state of the body, which made identification difficult. However, a later examination revealed that Linda had died due to multiple stab wounds, and her body had been forcefully shifted from inside the house to the driveway.

As the investigation for Linda’s murder commenced, the police were baffled as there were not too many suspects. But on June 14, 2019, they surprisingly arrested Rebecca O’Donnell, Linda’s close friend and employee who had previously helped her in her financial and marketing campaigns in 2014 and 2018. In addition, she was a witness in Linda and Philip’s divorce proceedings, while her long-time partner Tim Loggains once served as the former senator’s power of attorney.

On the day of her arrest, Rebecca was driving to Linda’s memorial service with Tim and was stopped on the way. She was kept in custody without bond with charges of capital murder, tampering with physical evidence, and abuse of a corpse. Based on surveillance footage that showed her tampering with the surveillance cameras at Linda’s residence, Rebecca became the prime suspect in her friend’s murder. Apart from this, she was also the last person to see Linda alive on May 28, 2019.

During her arraignment on July 30, 2019, Rebecca pleaded not guilty, thus prompting prosecutors to pursue the death penalty for her. On top of that, they felt that her motive was based on undisclosed monetary reasons. In a shocking twist of events, two counts each of solicitation to commit capital murder and solicitation to commit tampering with physical evidence were added to Rebecca’s previous charges in mid-January 2020.`

A detailed probable cause affidavit filed by the Jackson County authorities stated that Rebecca had tried to hire some fellow inmates in prison to murder Philip and make it look like suicide. She felt that he was the one who framed her, and killing him would help her prove her innocence in court. Rebecca also allegedly instructed them to murder Judge Harold Erwin and prosecutor Henry Boyce and then destroy her car containing evidence that was held at the Randolph County Jail. As per ABC News, Philip’s second wife Mary was another person whom she most likely ordered a hit on.

Rebecca promised to pay them gold and silver coins from Philip’s home as payment. She told them that she was the one who managed the books at the Days Inn, but Benny had accused her falsely of money laundering. She then revealed that Linda had been stabbed 16 times, claiming that the investigators had a “doctored” video of her holding a bloody knife over Linda’s body and buying bleach. However, Rebecca maintained that she had not killed Linda and that the knife was for cooking chicken. When inmate Rebecca Landrum hesitated to comply with her plan, she threatened to kill her.

Later, online evidence was obtained that Rebecca had sold gold and silver coins in three separate transactions in 2018 in Memphis and Little Rock. She had taken them from Linda’s home and received a sum of $15,110 in return. These were the very coins Philip had stated were in Linda’s possession before. With all proof that incriminated Rebecca in place, it was confirmed that she had stabbed Linda to death and disposed of the body in the victim’s driveway.

Where is Rebecca O’Donnell Today?

Rebecca O’Donnell accepted a plea deal on August 6, 2020. She pleaded guilty to the charges of murder, tampering with physical evidence, and abuse of a corpse, as well as no contest to the two counts of solicitation to commit capital murder and two counts of solicitation to commit tampering with physical evidence. She confessed to killing Linda in court and said, “I went to Linda’s house and I intentionally killed her and then hid the body.” Rebecca was sentenced to 50 years in prison.

Rebecca was first held at the McPherson Unit Prison in Newport, Arkansas, but in October 2020, she was transferred to an undisclosed out-of-state facility. The cause of her move was stated as security reasons, and thus, her current location is kept secret from the public. She is currently incarcerated and will not be released before 2070, at least.