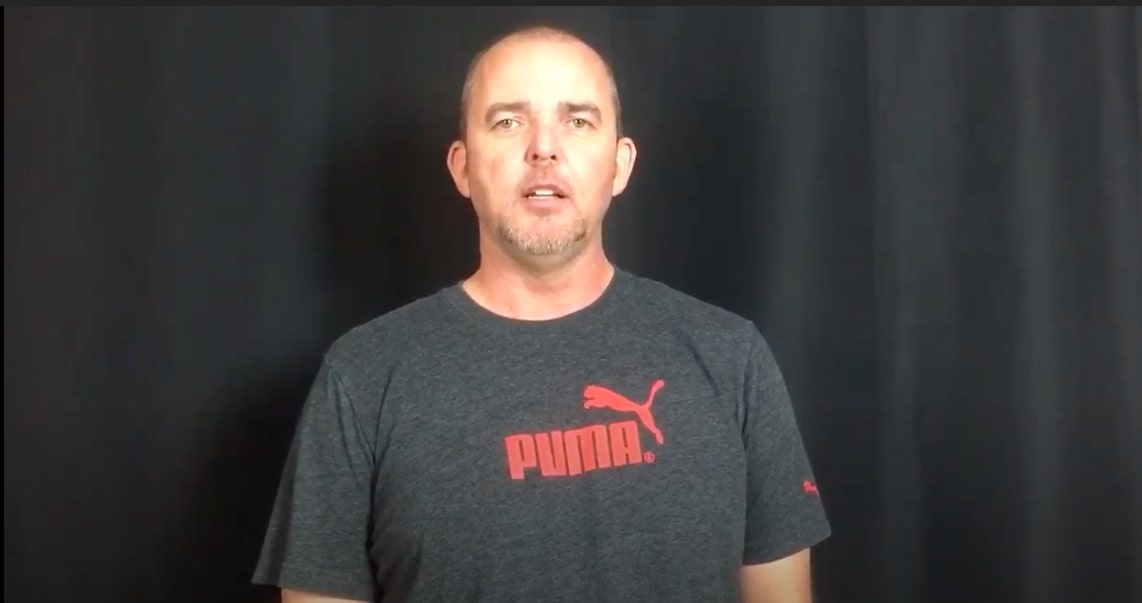 In the aftermath of the disappearance of Tylee Ryan and Joshua JJ Vallow, much has been dug up on the history of Lori Vallow, her former husbands, her current husband, and her brother- Alex Cox. The two siblings are believed to have been close from earlier on. Though the nature of their relationship is not known beyond that point, Alex Cox is known to have had an aggressive tendency that bordered on violence.

Lori Vallow was married to Joseph Ryan from with whom she has two children, Tylee Ryan and Colby Ryan. The couple got a divorce several years into their marriage. However, after their divorce, Cox attacked Joseph Ryan. And thus, Cox was charged with an aggravated assault that earned him 90 days in jail. This is the first public proof of his involvement with Lori’s personal affairs.

The second one was with Lori Vallow’s second husband, Charles Vallow, in July 2019. Lori and Charles had a heated argument. The couple was already falling apart by that time due to Lori’s extreme religious beliefs and her proclamation that she didn’t love her husband and son, Joshua, anymore. Charles is known to have filed for a divorce because of this. In any case, Cox stepped in to intervene in the fight and ended up shooting Charles in the chest. In his call to 911, he stated that he had shot his brother in self-defense. Lori Vallow and Cox were then taken to the police office, where they made their statements, after which the officials released them.

On December 12, 2019, Alex Coz was found dead by Joseph Lopez, whose mother was married to Alex Cox as of November 2019, in Las Vegas. Coz was found dead in the bathroom. The fact that the circumstances around his sudden death were suspicious, the concerned authorities got a toxicology test done; however, its results are still not available to the public.

Alex Cox’s involvement in the missing case of Tylee Ryan and Joshua JJ Vallow is still enveloped in the unknown. Alex Cox’s wife is known to be a member of the LDS (Latter-Day Saints), the same sect of faith followed by Lori Vallow and her husband, Chad Daybell. Alex Cox often did voice impressions and stand-up comedy. Though it is hard to link these images with Cox, given the nature of the case, it is a point still worth knowing. Check out one of his YouTube videos below:

Read More: How Did Tammy Daybell and Charles Vallow Die?