Alexandra Fossmo’s Murder: How Did She Die? Who Killed Her? 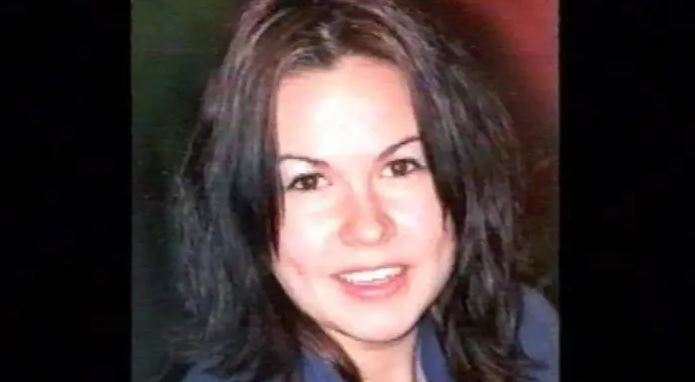 After profiling almost every brutal crime and serial killer, online streaming platforms and cable networks are now expanding their wings to dive into complex international cases. And HBO’s five-part documentary series entitled ‘Pray, Obey, Kill’ is no different. Directed by Henrik Georgsson, this series examines the murder of Alexandra Fossmo — a Swedish case that gained international notoriety because of its bizarre aftermath and ensuing police investigations, which exposed a scandalous love triangle. So now, if you’re curious to know all the intricate details of this matter, we’ve got you covered.

How Did Alexandra Fossmo Die?

Residing in the remote Swedish village of Knutby, near Uppsala, home to the tight-knit Pentecostal congregation, Alexandra Fossmo, as the ever-loving wife of pastor Helge Fossmo, was a very well-respected woman in her community. From the outside, the Fossmos seemed to be the picture-perfect family. But the reality was much different, which came to light after January 10, 2004, when several gunshots rang out in the quiet town in the middle of the night.

At around 4:40 a.m., Fossmo’s neighbor, 30-year-old Daniel Linde, was shot multiple times in the head and chest by an intruder. Fortunately, even though he was seriously wounded, he managed to call emergency services and survived. It was only hours later that Alexandra’s body was discovered in her bed. Having been attacked before Daniel, she had been shot in the head while she slept.

As investigations into the matter began, the authorities discovered that Helge Fossmo was having an affair with both Daniel Linde’s wife and his children’s nanny, Sara Svensson. At that time, Sara lived with the minister in his bedroom, while his wife, Alexandra Fossmo, 23, had made the guest room her home. The reason for this living arrangement was that Helge claimed Sara was the only one who could heal the mysterious illness that often sent him into uncontrollable fits. By 2001, their relationship was well underway, especially since Sara’s own marriage had ended, and it was filled with constant sexual intercourse. 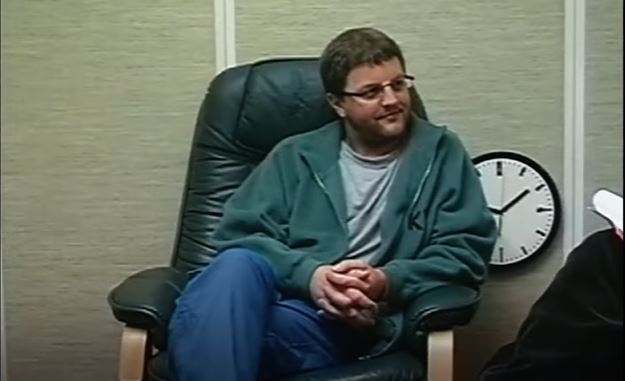 Within days of Alexandra’s slaying, Sara confessed to being the one who shot her and Daniel, claiming that she was ordered to commit these acts of violence through a series of text messages from God forwarded to her by her lover, Helge. Even though her community had shunned her for their affair, she thought the pastor genuinely loved her and hoped that it would be enough to get her some approval once again. So, when he said that carrying out the acts in the texts would be her salvation, she listened. Sara first attacked Alexandra with a hammer in November 2003, but her attempt failed when the latter woke up and fended her off.

The hammer incident was never officially reported, but Sara was sent away from the Fossmo household for a while. During this time, the alleged text messages from God told her to buy a gun and kill both Alexandra and Daniel Linde, resulting in the January 2004 shooting. Ultimately, both Sara and Helge were charged and arrested for Alexandra’s murder. Helge was then also accused of slaying his first wife, Heléne, who was found dead in her bathtub in 1999. Her skull was wounded, and there were toxins in her body, but the minister was acquitted in connection to this particular case. 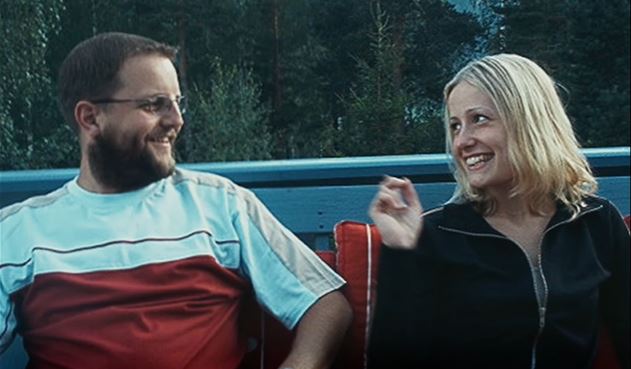 In 2004, when Helge stood trial for Alexandra’s murder, Sara detailed how he had manipulated her through affection and sex to get what he wanted. “In the evenings, I was with the minister in the bedroom where we had a sexual relationship,” she testified. “Otherwise, my relationship with him was that I was a slave, and he was my master. I had no will of my own.”

She continued, “During almost all of 2003, I was locked away because I was so incorrigible. God had turned his back on me and I sought mercy.” Subsequently, after detailing her criminal actions, Sara made the most chilling statement of them all: “I’m weak and afraid of [Helge]. He is so unbelievably powerful over me. I became a robot programmed to kill.” In the end, while Sara was sentenced to enter a psychiatric institution, Helge was given a life sentence on the charge of solicitation of murder.