Who Are Izzy Bee’s Parents, Ali and Tim Bee? 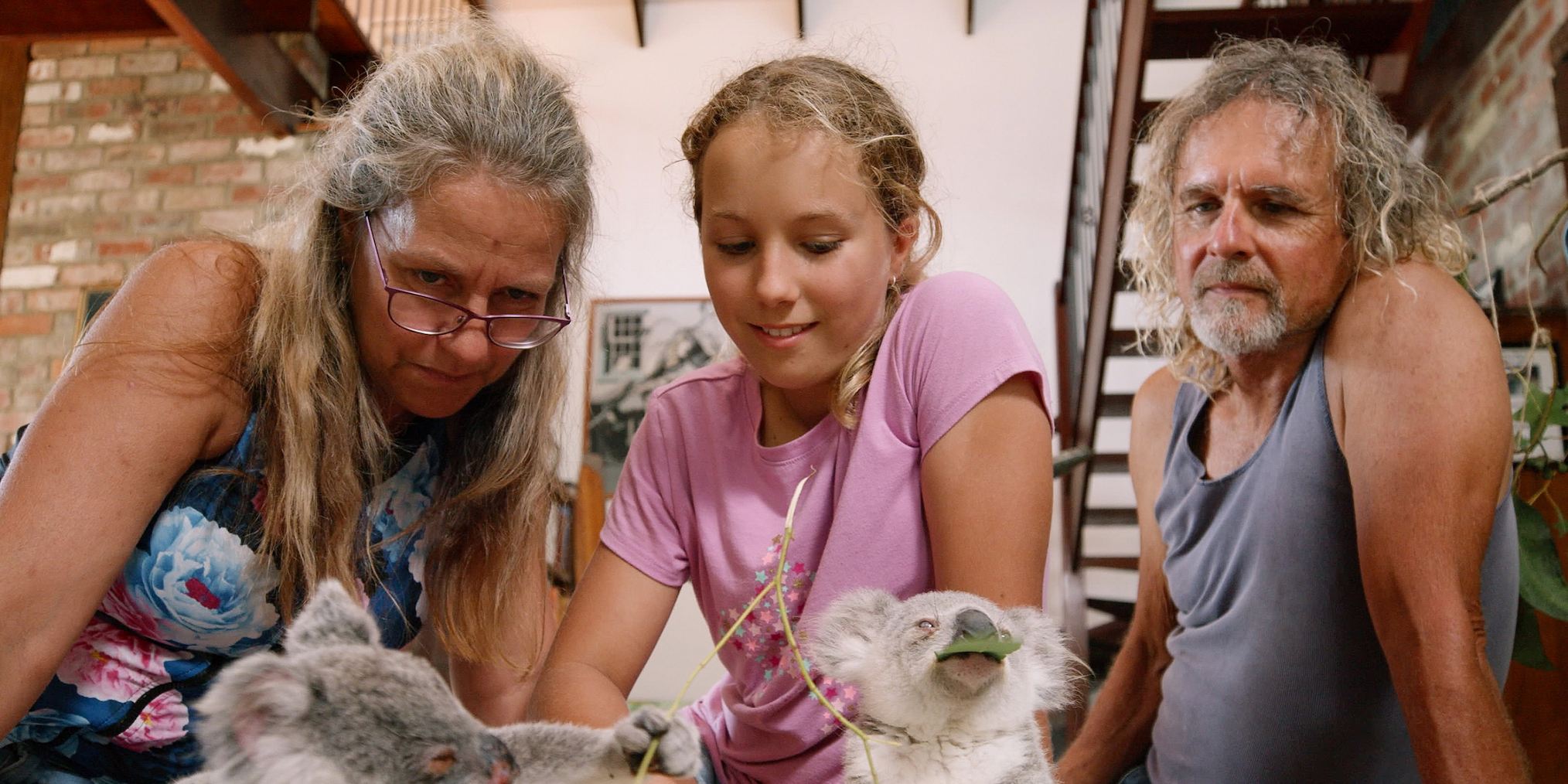 With ‘Izzy’s Koala World,’ Netflix added yet another intriguing series to its broad slate of original shows and movies. The documentary series chronicles the daily life of Izzy Bee, an enthusiastic young girl who rescues and treats injured, orphaned, and sick Koalas along with her parents until they fully recover. The show centers upon the unique ability Izzy AKA the “Koala Whisperer,” possesses, which enables her to connect with the fuzzy-haired herbivores.

It also showcases how Izzy’s mother, Ali Bee, and father Tim Bee, do their bit for the environment by saving as many Koalas as possible by looking after them at their Koala rehabilitation center. In case you’re curious to know more about the hardworking couple, don’t worry, you’re in the right place!

Alison and Tim Bee Nationality: Where are They From?

After spending a year in Hong Kong in 1999, Ali was contemplating a move to Africa. However, in late 2000, she decided to visit her extended family in Australia, and what was meant to be a short 3-day trip turned into a forever stay. Ali met Tim on Magnetic Island during that very trip, and that’s when she decided to settle on the Island with the Australian native.

After spending a few years as a married couple, the two welcomed their daughter, Isabella Rose Bee AKA Izzy Bee, in 2007. The family has been living on Magnetic Island for around 20 years now, and they don’t plan on moving anytime soon. While working at local clinics, the veterinarian developed an environmentalist conscience, and she, along with Tim, made a leap of faith.

Upon realizing the existential dangers faced by the Koalas due to habitat loss, Chlamydia, blindness owing to attacks by green ants, etc., Ali and Tim decided to do something to prevent that from happening. As a result, the couple founded Magnetic Island Koala Hospital to rescue and rewild wounded, ill and displaced Koalas.

Since many Koalas brought to the clinic required long-term care, Ali and Tim took them into their house to provide the unwell animals with a place to recuperate. Over time, the Magnetic Island Community chipped in, and multiple enclosures were built around the couple’s house. In 2014, the State Government grant funded the construction of Koala Kindergarten and Clinic. They also received donations from Glencore, Rockmount Racing, Fleming Family, Billabong Sanctuary, and Bungalow Bay.

At the hospital, Tim helps to rescue the mammals. Ali treats the Koalas who need medical assistance, while their daughter showers her Koala buddies with love to keep them calm and facilitate quick healing. Once the Koalas are fit to enter the wild and dwell on trees again, they are released by the Bee family to prevent the Koala population from diminishing.

Since it’s a charitable organization, the Koala medical center often needs a generous donation from people who are ready to spare some bucks for the welfare of the fuzzy-haired mammals. Volunteers also participate in the activities, from time to time. They have earlier appeared on