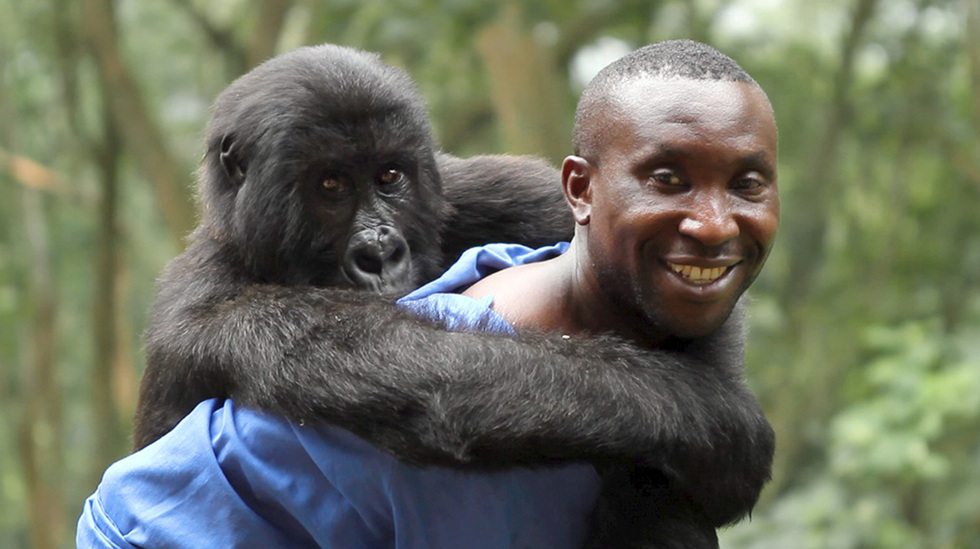 Remember when we were kids, we would spend hours and hours glued to our TV screens watching animal planet. Back then there was nothing more interesting than watching animals in their natural habitats hunting or getting hunted. But then we grew out of this and never really cared about these wonderful species. In fact, we in a way became insensitive towards the lives of animals and chose to ignore the fact that there are other species out there. Only those who had pets probably still bothered, others were far from caring about endangered species and animals on the brink of extinction or even the impact of our actions on the lives of these species we share the planet with.

But it’s about time we open our eyes again to the reality of things and get out of our ignorant little bubbles. I’m not asking you to head to the woods and live like early men trying to light up a fire by rubbing stones. All I’m asking you to do is to catch up on what you’ve missed out on all these years. We need to realize that we share this planet with other species that require care and protection as well. The only way we can do this now is by watching some good animal related documentaries that have come out over the years. And c’mon, you can’t deny that most of these documentaries about animals are downright entertaining only if you take the initiative to patiently sit and start watching. So for once, just the skip the drama TV show you usually watch during dinner and try watching something different. You never know, the Netflix animal documentaries listed below might just change your life forever. So, here’s the list of really good animal documentaries on Netflix that are available to stream right now. 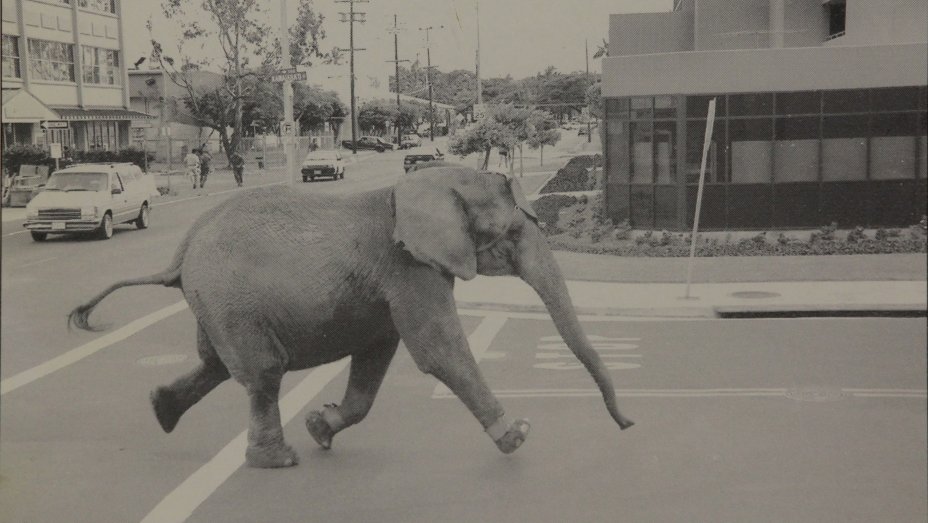 ‘Tyke Elephant Outlaw’ is the sad true story of a circus elephant named Tyke who went out on a rampage back in 1994 and was later shot dead. The film sheds light on the use of animals in the entertainment industry and how it impacts their lives. The movie shows the perspective of all those who were involved in the incident and how they felt about it. The witnesses, the killers and even the trainers of the elephant all of them were deeply influenced by the death of the poor animal. The use of animals has now been banned and it’s the aftermath of such events that have led to it. Incidents like these made animal rights activists realize the seriousness of this situation and take action to find a solution to this problem. If you were not aware of Tyke’s story before reading this post, then you should surely watch this one and understand how even the smallest of changes can ruin the natural habitat of a wild animal. 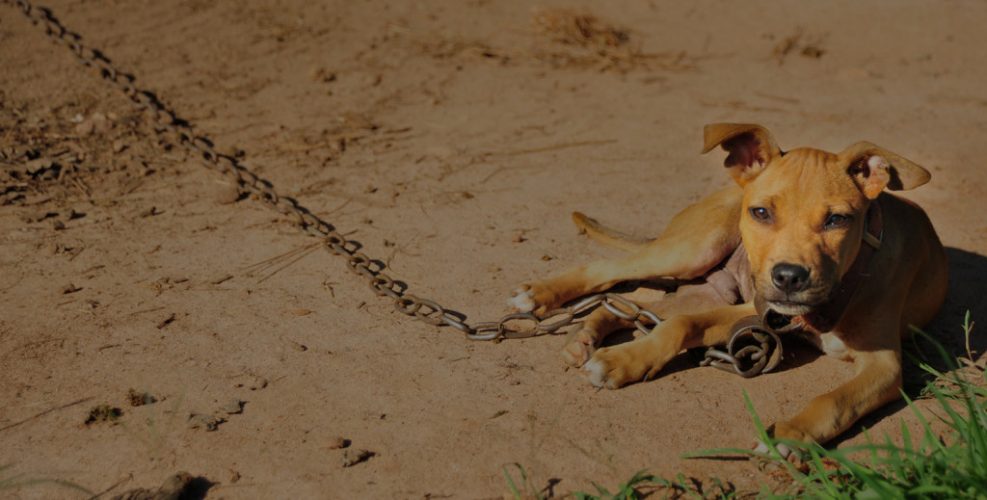 A famous quarterback who was at the peak of his career named Michael Vick was found in the middle of a very brutal act against dogs. He was known to organize dog fights in the backyard of his house where more than 50 pit bulls were kept in imprisonment and were made to fight each other day in and day out. Michael Vick was only sent to prison for a span of 23 months and none of the charges that he faced pointed towards animal cruelty. He came back after his 2 years of imprisonment and lived the rest of his life normally playing football again.

But the dogs who were a part of this were considered too dangerous to be adopted by anyone now. However, these dogs were given a second chance by people who still believed in them. Within a span of a few months after being under intensive care, these pit bulls started to show immense improvement and a lot of them even started building a bond with each other. The dogs who fought each other in the dogfighting ring were now becoming the best of friends and by this they also influenced the lives of the people around them, restoring faith in this cruel world. 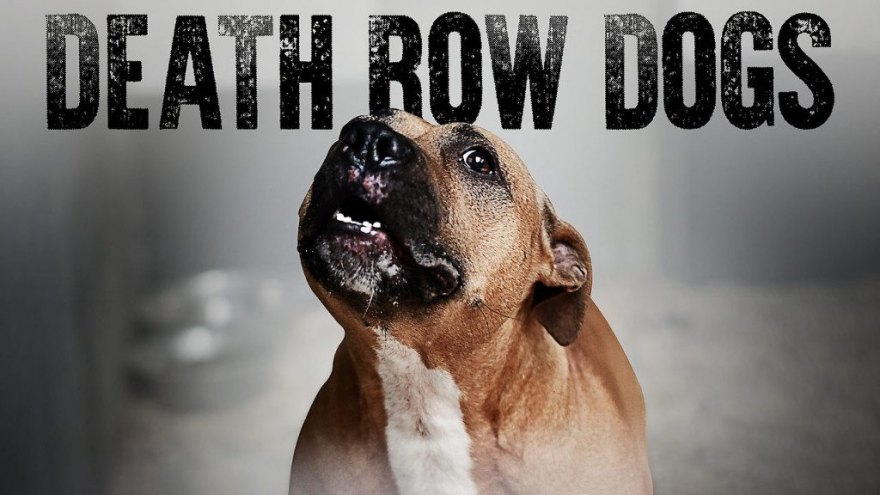 This documentary is heavily criticized for discriminating pit bulls. The movie confines pit bull dogs under a stereotype of killer dog just because they are known to be fighter dogs, which is so not true. The movie even describes an incident where a young boy was killed by a pit bull but that does not mean every pit bull is dangerous. Any dog breed is capable of biting a human if enticed. This movie sets a clear example of how we’re still far away from understanding the animals around us and how our own ignorance towards these animals is blinding us. Any dog lover would understand that these dogs are stereotyped for no reason and dose not deserve the fate that they get to see. 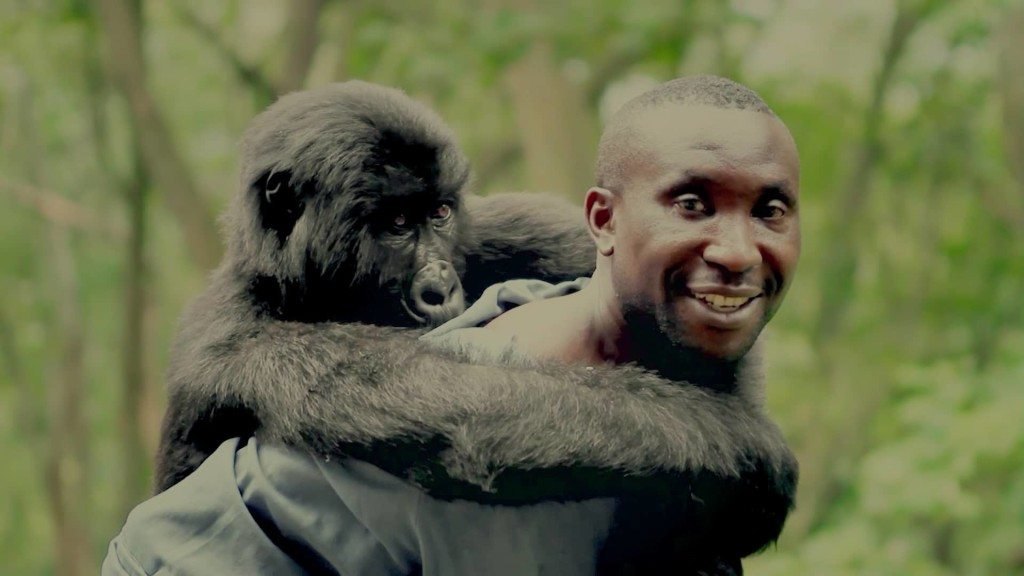 ‘Virunga‘ is a documentary that features the true events of how a few people were determined to protect the last few mountain gorillas that lived in the Virunga National Park of Congo from poachers and armed militia. A rebel group called M23 later declares war and threatens the life of all of these animals along with those of the humans who had the intention of protecting them. We become very selfish as humans sometimes and this film shows the impact our selfish behaviors can have on other beings. It would be wrong to say that all humans are created equal because the correct way to put this would be all beings on our planet were created equal and deserve equal protection. 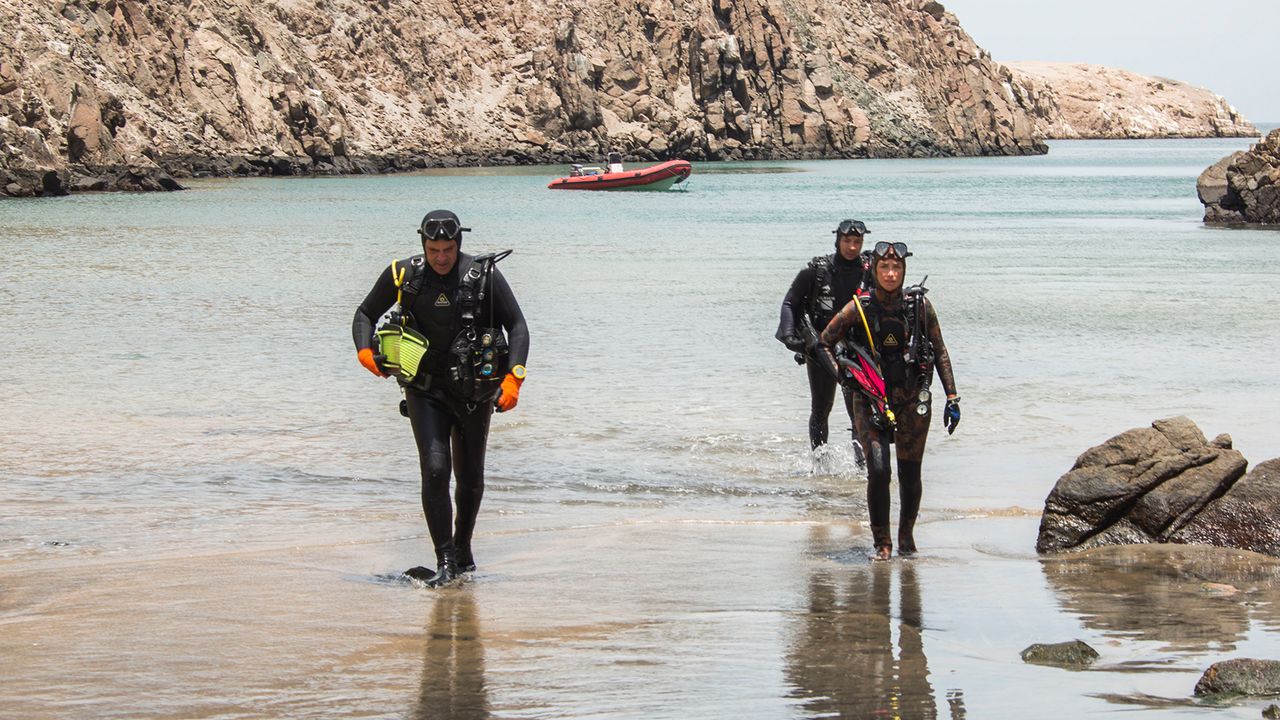 This documentary gives a majestically beautiful insight into Peru’s coastline when three scientists dwell deep into its beauty through the land, water, and air. This documentary has some really amazing visuals, especially the ones that have been shot underwater. This one will make you realize that we live on a planet that is full of diverse species,  most of them we may never have seen before. So watch this one to dive into a deep adventure that will take you through the colorful flora and fauna that surrounds Peru’s coastline. 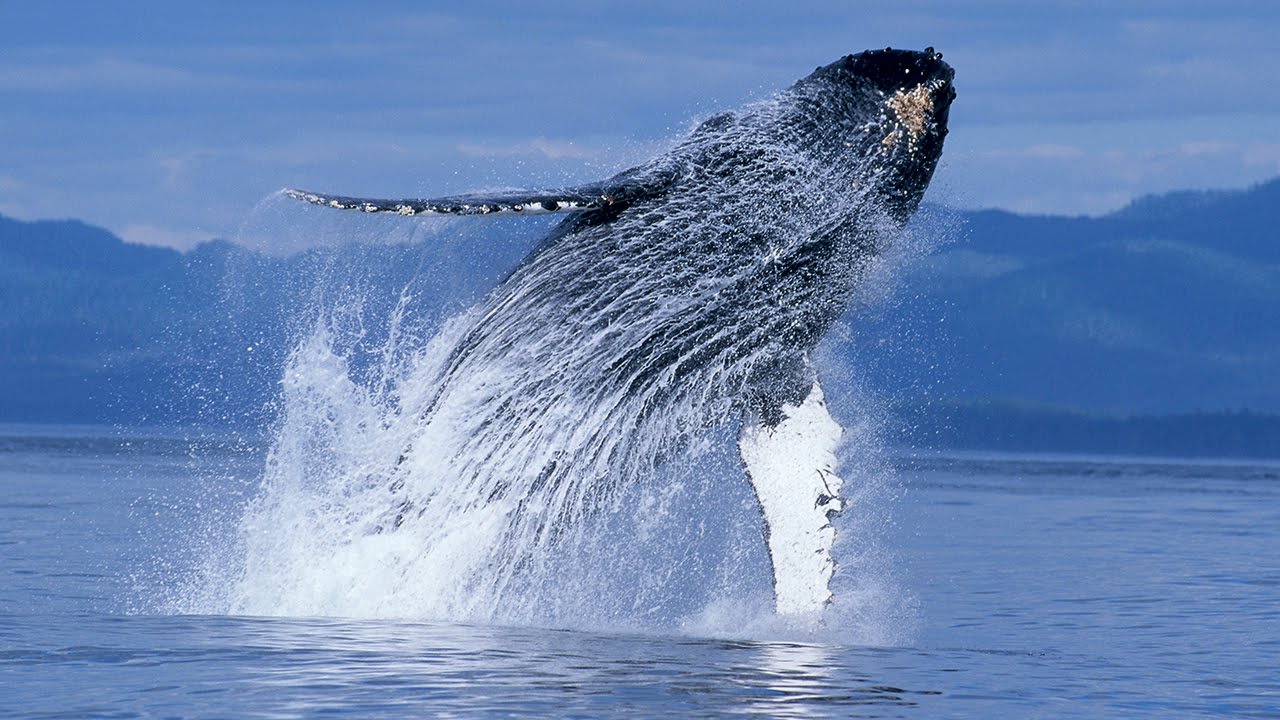 Whales are known to be one of the largest mammals out there. But that’s not the only thing that’s unique about these animals. In this documentary, scientists discover how these huge mammals sing, play, communicate and look after one another while they migrate long distances of more than 10,000 miles each year. Scientists research on these aquatic animals while moving from the waters of Alaska all the way up to Hawaii and Tonga. The film also sends out a deeper message of spreading awareness about these species that can be protected by re-routing ships and slowing them down a little in regions where these whales live and also by the reduction of waste disposal into the ocean. This film was initially released in IMAX 3D. That surely would have been one hell of an experience for those who got see these giant creatures on a giant screen. 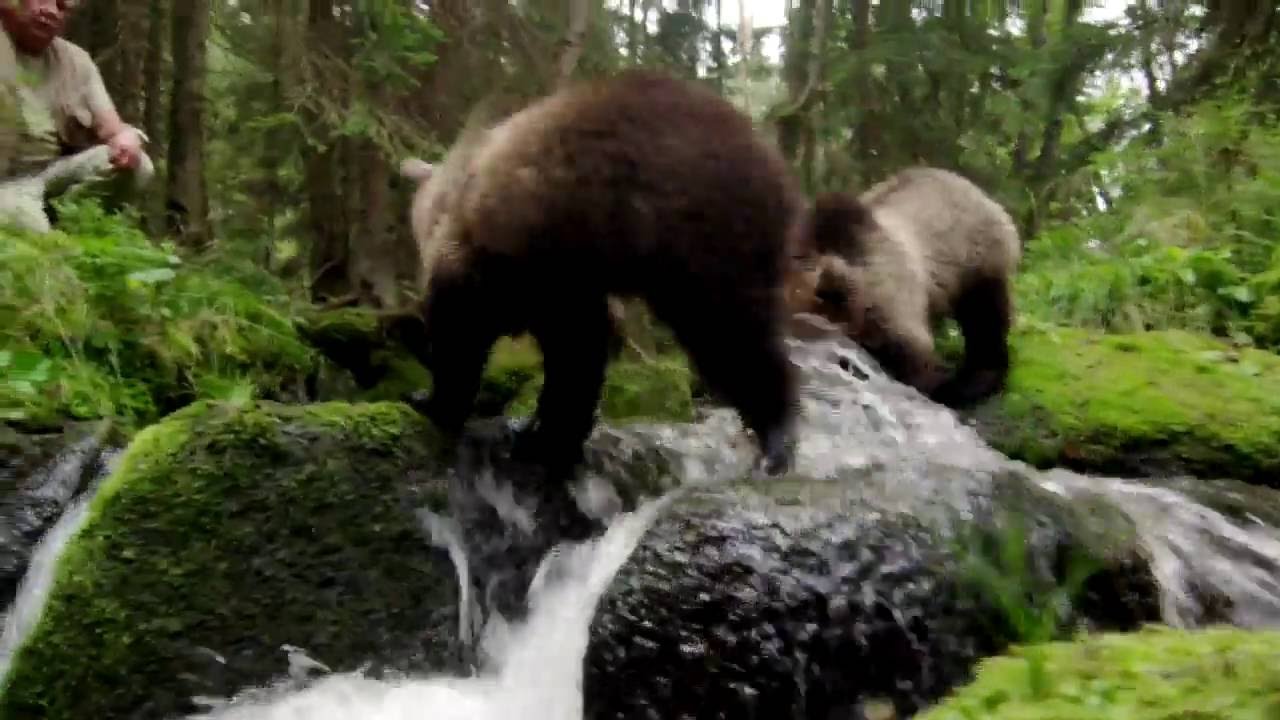 ‘Beary Tales’ is a very touching documentary of how a wildlife photographer finds himself taking care of baby cubs just like a mother when he finds abandoned cubs left alone in the Bohemian Forest. The film shows the journey of these cubs as they grow under the love and affection of a human caretaker and how they take their first steps to later become typical teenagers. The documentary shows how the lives of these animals change when a man decides to take care of them during a time when they were almost on the verge of dying from starvation. 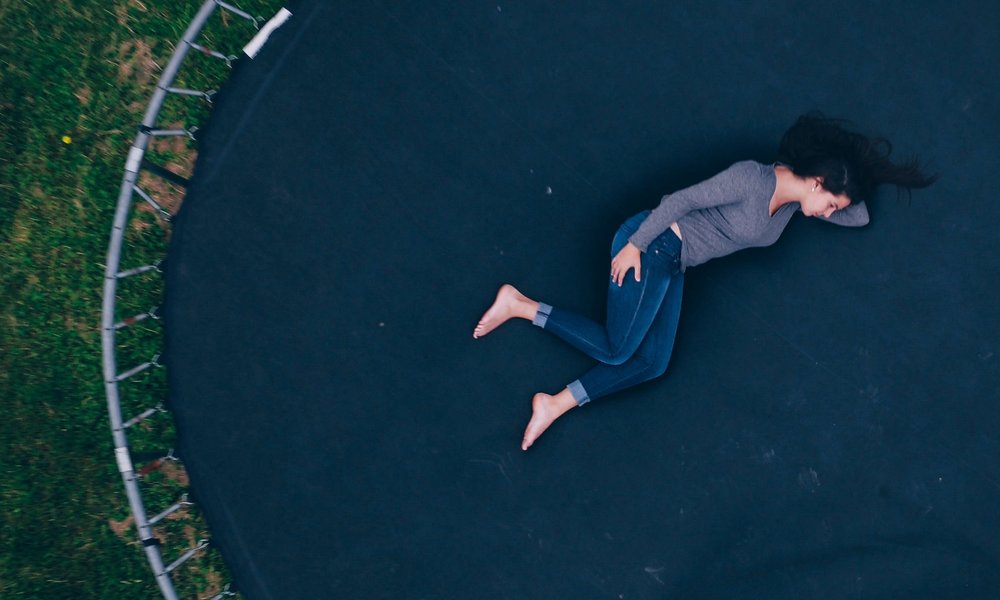 We, too, are “social animals” and this list would be incomplete without including a documentary about us homo sapiens. This documentary highlights the lives of social media stars and how we seek gratification from our phones. It shows how addictive it has become for us to seek social approval from those around us through the use of social media and also how our personal lives can at times also get sabotaged by our phones if not used properly.

‘Live and Let Live’ is a documentary that revolves around the lives of 6 people who decide to go vegan with their diets. These include people who were former butchers and factory farmers before they took this step. These individuals share their reasons for going vegan and what they think about the relationship between man and animals. ‘Live and Let Live’ is a simple yet impactful documentary that should be seen by all vegans and aspiring vegans.

Whales are highly intelligent mammals and we are yet to know a lot more about them. This movie captures one such whale named Tilikum that is held in captive in a sea park and has been held responsible for killing many humans. The movie highlights the problems with sea park systems and how they impact the lives of animals that are kept as captives in them. This one is very touching and impactful documentary that tells us more about how we as humans interact with the nature around us. Make sure you sit with some tissues when you’re watching this. 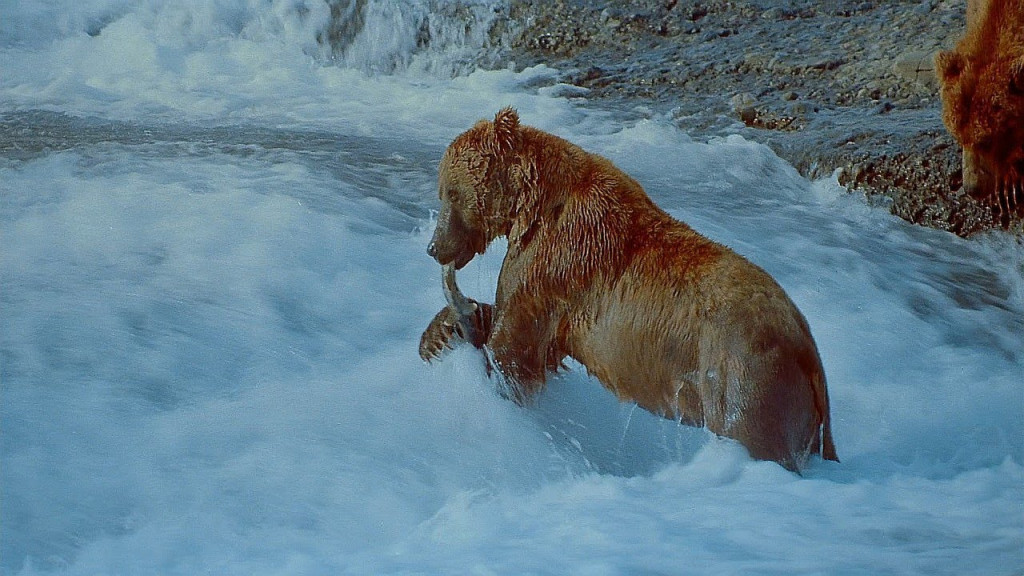 This is another documentary that was featured in IMAX 3D during its release. The movie captures the lives of all kinds of bears, which includes Montana’s black bears and also polar bears from the Arctic. The movie sheds light on how these majestic creatures are often misunderstood and how certain human activities pose a threat to their lives in the future. The movie immerses you in the natural habitat of these animals and changes your entire perception about them. 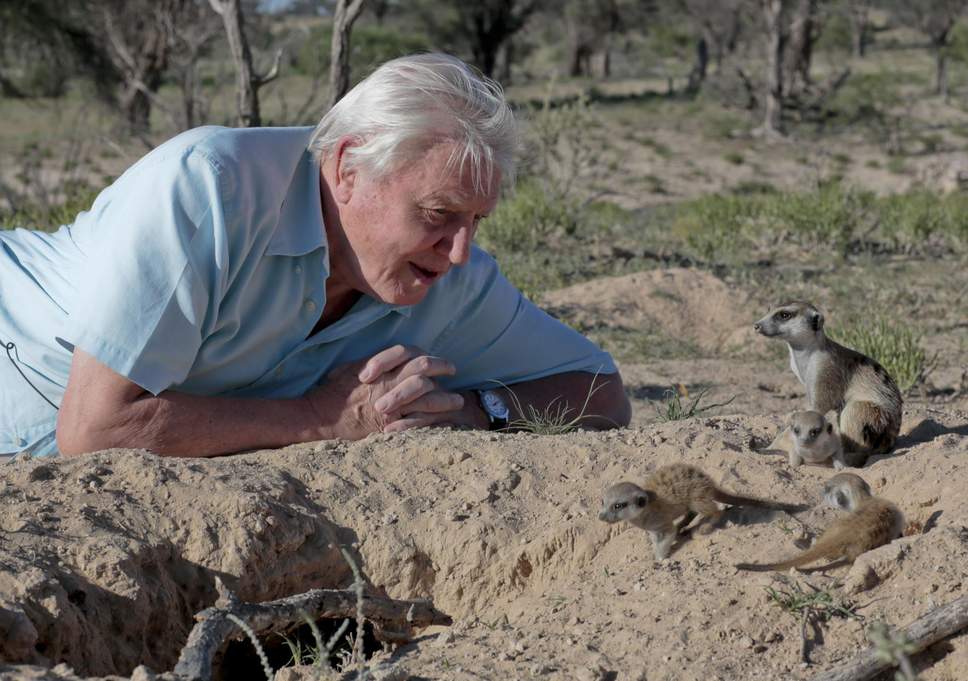 The creator of the world was a true architect and this film proves that. This documentary takes on a journey with Sir David Attenborough who shows the best animal architects. These animals have architecture skills beyond the capabilities of humans. This includes birds which only attract a mate if they decorate their houses, moles that design their houses in such a way that worms just drop in for dinner and many other fascinating designs created by animals. The world is a beautiful place full of magic; all you have to do is open your eyes and you will see a lot more than what you usually see.