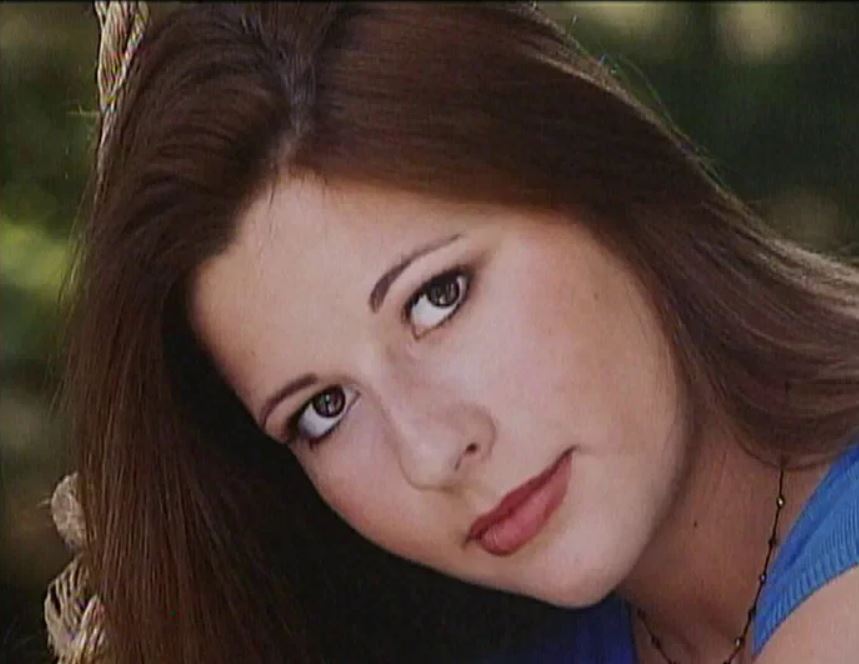 Investigation Discovery’s ‘Hometown Homicide’ explores gruesome cases that took place in small towns, shaking the local communities as a result. The series uses archival footage from local news agencies to give the viewers a better idea about the history behind the case and what ensued. The episode ‘I Will Find You’ delves into the killing of Ali Kemp at her summer job in 2002. It chronicles the remarkable fight Ali’s father fought to finally capture the culprit. If you’re curious about this case, we’ve got you covered.

How Did Ali Kemp Die?

Alexandra Elizabeth “Ali” Kemp was a 19-year-old girl from Leawood, Kansas. During the summer of 2002, Ali had finished her freshman year with honors at Kansas State University and taken up a summer job as an attendant at a pool in her neighborhood. It was a place where her younger brother worked as well. An ambitious girl, one of her dreams was to travel to Russia to help children in need. But on one fateful day in June 2002, everything came crashing down for her.

When Ali’s brother came to the pool to take over the shift sometime in the evening, he didn’t find her there. He then called their father, Roger, to help him look for her. Once Roger entered the poolhouse, he found Ali under a tarp savagely beaten and strangled. She eventually died at the hospital. The police noticed that there was evidence of a struggle, indicating that Ali had tried to fight her attacker off.

Another credible lead that the police had was the fact that Ali’s friend, Laurel, had seen someone coming out of the poolhouse that waved at her sometime that afternoon while she had come to see Ali. Laurel had waited for her for some time before she headed home. The police then released a composite sketch based on Laurel’s description of the man, hoping that would lead them to the killer. While they received a few tips initially, none panned out. The hunt for Ali’s killer hit a roadblock until an ingenious idea gave it a much-needed impetus in 2003.

As months passed, the trail started to run cold, but Roger never gave up. His relentless drive to see Ali’s killer being brought to justice led to a rather unusual idea: he wanted to use the billboards on the highway so that every person driving by would see the composite sketch. He was lucky when an advertising agency donated one to him for use.

Ali’s boyfriend of five years, Phil Howes, helped out as well. He launched a “virtual” manhunt, sending emails to students at the university. He urged them to look at the composite sketch and to watch an episode of ‘America’s Most Wanted,’ which put the spotlight on Ali’s case. There was a reward of $50,000 for any information that led to capture as well. 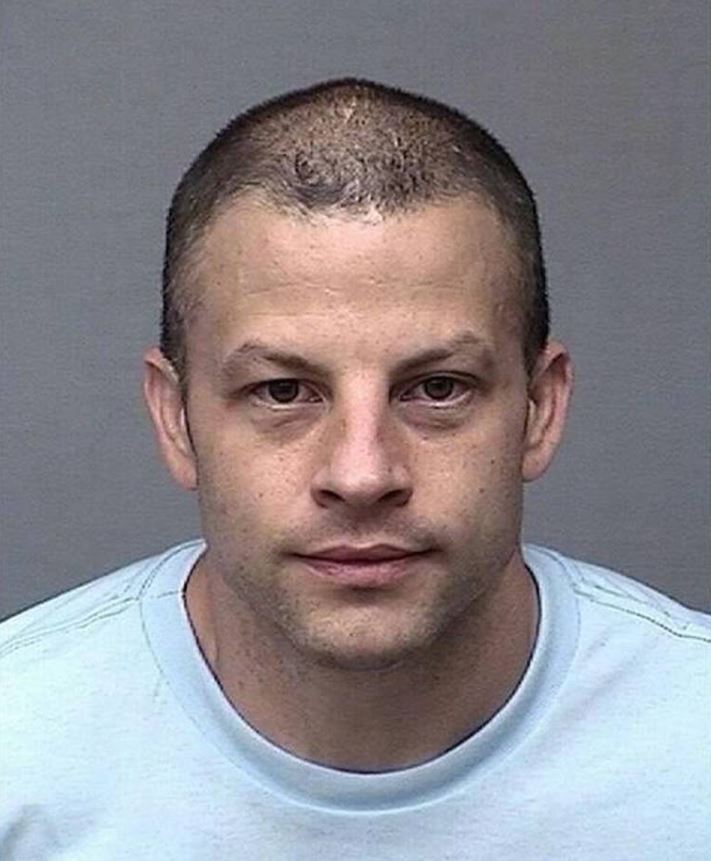 As a result, Ali’s case reached more people, and an avalanche of tips came the police’s way. It culminated with two people identifying the man in the composite sketch as Benjamin Appleby, who at the time was living in Bantam, Connecticut, under the name of Teddy Hoover. He was arrested in November 2004. Investigation revealed that at the time of Ali’s murder, Benjamin was working as a pool maintenance man.

Benjamin already had multiple run-ins with the law that ranged from robbery to sexual misconduct. Police in Connecticut picked him up on an earlier warrant which charged him with exposing himself. When he was questioned about Ali’s murder, he confessed to the police. He had told them that he went up to her in order to flirt with her, but she didn’t respond the same way. When he tried to touch her, she pushed him away, leading Benjamin to lose his temper and beat her. Benjamin was later charged with capital murder and attempted rape. He was convicted on both counts.

Where is Roger Kemp Now?

Roger Kemp’s inventive idea of using billboards to reach more people was highly successful. Multiple states across the country turned to do something similar with high rates of success as well. He later started a self-defense program for girls and women of all ages. Called The Ali Kemp Educational Foundation or T.A.K.E in short, it teaches women how to protect themselves when in danger. Roger was also awarded the Presidential Citizens Medal in 2011 for his work with the foundation. His belief was that his daughter would have still been alive had she known how to defend herself and, as a result, hoped to teach other women the same.

Where is Teddy Hoover Now?

Teddy Hoover, also known as Benjamin Appleby, had initially confessed to the murder of Ali Kemp but later chose to go to trial instead. He was quickly convicted of capital murder and attempted rape and was sentenced to life in prison with a possibility of parole only in 2054, in addition to another 19 years for the attempted rape to be served consecutively. The rape conviction was later overturned. In 2019, Benjamin’s attorneys appealed for a reduced sentence but were denied. As per prison records, he remains incarcerated at the El Dorado Correctional Facility in Butler County, Kansas.