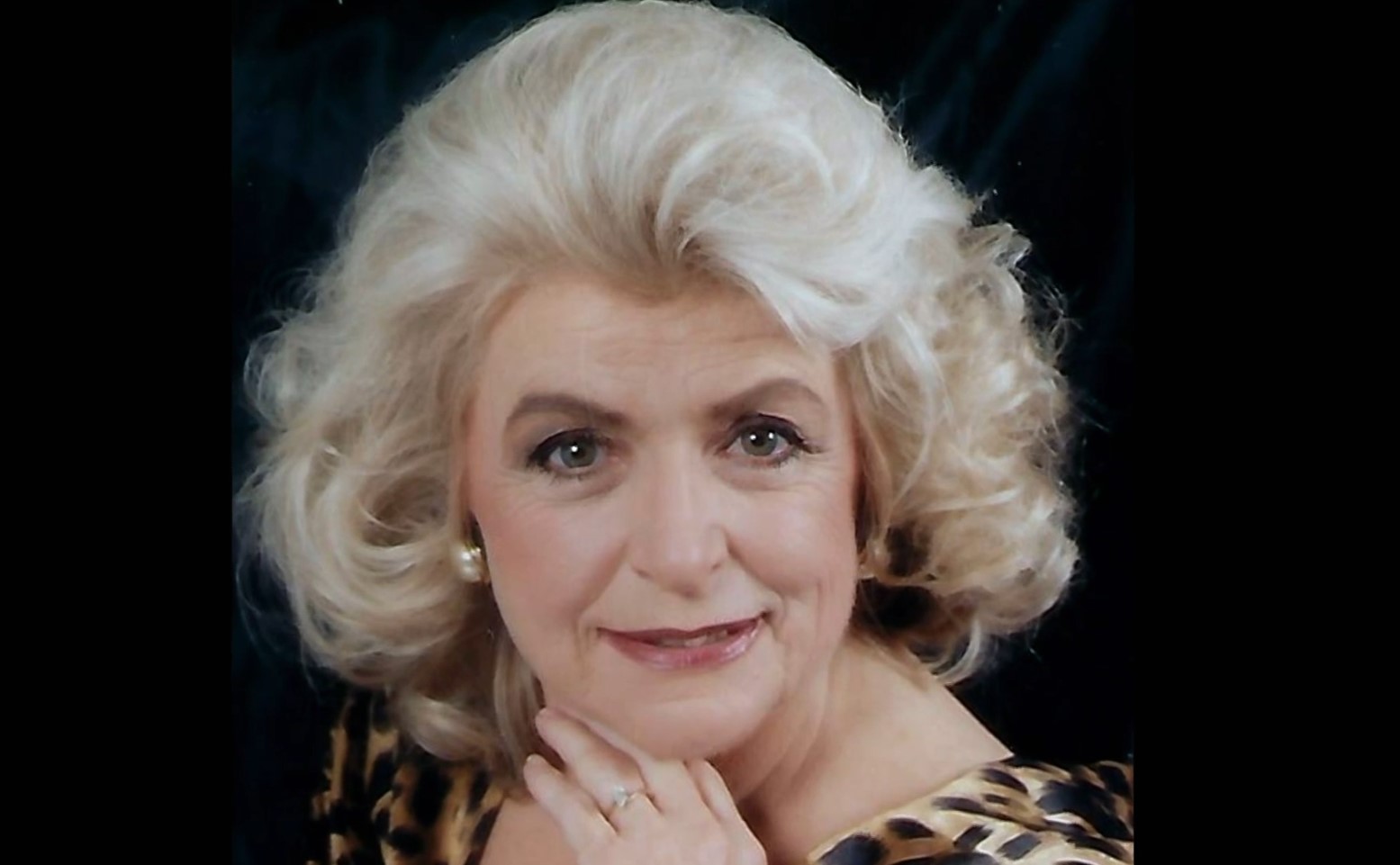 Little did Alice Hufnagle know that making a seemingly harmless acquaintance at the Giant Foods supermarket, where she worked, would prove to be so deadly for her. On November 23, 2002, she was found dead by her estranged husband, bound by duct tape and brutally raped before being strangled to death. Investigation Discovery’s ‘The Killer Beside Me: Screaming Terror’ portrays this horrible crime and the subsequent investigation, which brought a terrifying sex offender to justice. Are you interested to know more about this case and where the murderer is today? We’ve got the details for you!

How Did Alice Hufnagle Die?

Alice Hufnagle was 67 years old and resided in her home in East Norriton Township, Pennsylvania. She was separated from her estranged husband and worked as a Pharmacy Technician at the local Giants Food Supermarket, located on Route 202 near Blue Bell. She was a mother of six children and had ten grandchildren. Loved by family, friends, and co-workers alike, she is severely missed since her untimely and cruel death. 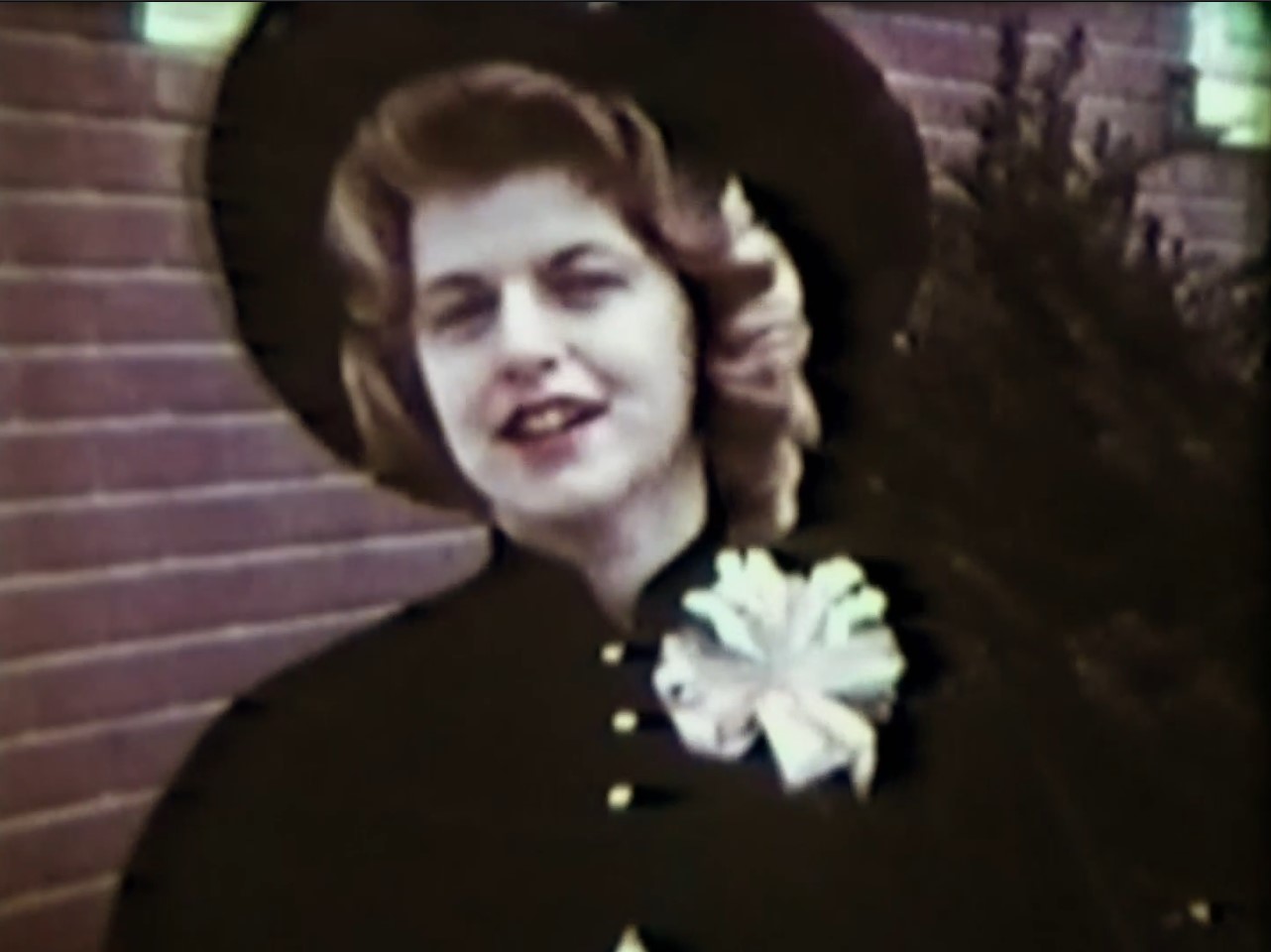 On the morning of November 23, 2002, her estranged husband arrived at her East Norriton Township home to fix a broken toilet. He was, unfortunately, welcomed to the horrifying sight of Alice’s partially naked body, which he discovered in a bed in the upstairs bedroom. He also found traces of duct tape stuck to the side of her head and in her hair. An autopsy later found out that she was brutally raped, and the cause of death was determined as strangulation and asphyxiation.

The police found blood in the room and several hairs on Alice’s body. They also discovered bodily fluids, which were sent along with the blood and hair to the laboratory. While the police awaited the lab results, the victim’s family offered a $15,000 reward in May 2003 for anyone who would be able to provide the police with information that would lead to the arrest or conviction of Alice Hufnagle’s killer. The family later said that even the reward could not fetch them any information on the killer. 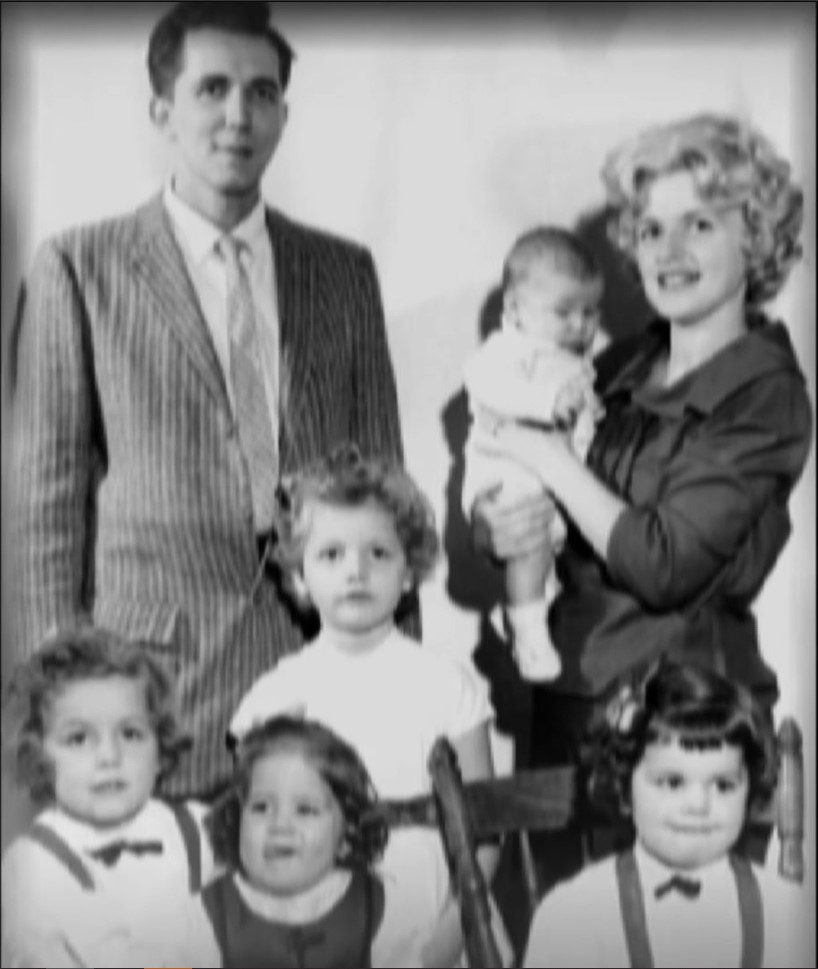 Eventually, detectives then gathered that the bodily fluids found at the crime scene came from two people. One of those was Alice herself, while the other was an unidentified person. They also got information on the hair found on Alice’s body and learned that it was greyish-brown at the roots, but the color gradually changed to a darker brown at the end, indicating that the perpetrator had dyed his hair recently.

Jeffrey Ivan Vample was arrested and convicted of the heinous murder. Vample was Alice’s co-worker at the Giant Foods supermarket, where he worked in the merchandising and stocking division. After getting acquainted with Alice, he got highly obsessed with her, which led to the brutal slaying. When the police turned their investigation towards Alice’s co-workers, they found that on the day of the murder, Vample had arrived late to work but was sent home because of an injury on his arm. 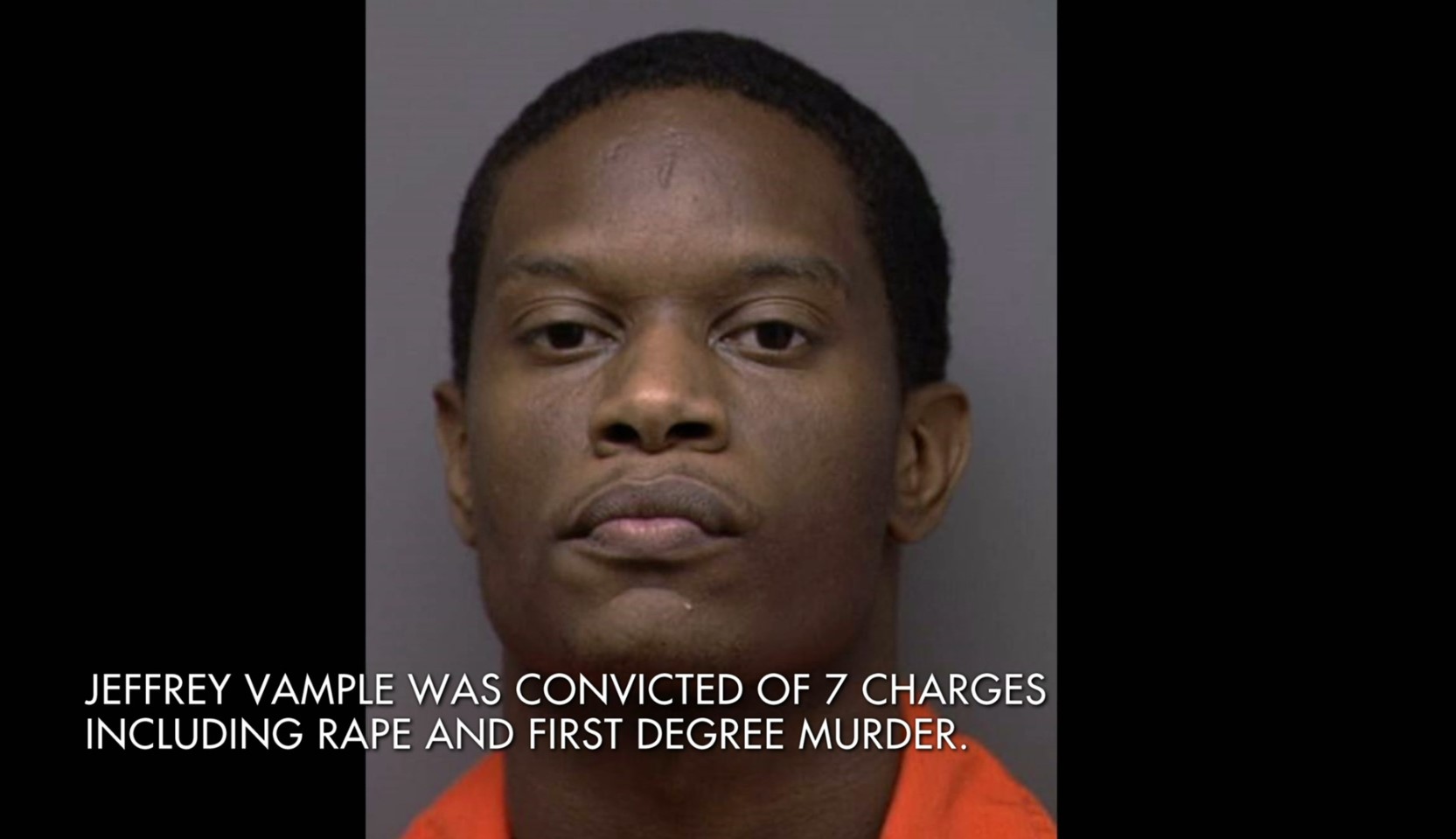 When they enquired, store officials told them that Vample, who often dyed his hair, had arrived to work that day with a note from a doctor claiming that he was treated for a cut tendon since he injured himself while helping a friend move furniture. A search of his house revealed a white mask (the same one from the movie ‘Scream’) and a roll of duct tape, which were both seemingly smeared in blood. The duct tape also had several hair strands (similar to Alice’s) sticking to it.

The police also recovered a pair of blood-stained white panties, several purses with IDs intact, and video recordings of women in his workplace or women engaged in sexual activities. Furthermore, they found a calendar in which Vample had highlighted November 23 with the words “My Love” and “What a Day.” With evidence linking Vample to the crime, authorities questioned him, but initially, he denied having any knowledge about the murder.

Later, he confessed that he broke into Alice’s house intending to have sex with her and injured his hand while breaking in through a glass window. Prosecutors alleged in court that he then proceeded to duct tape her mouth before brutally raping her. In the ensuing struggle, Vample’s mask fell off, which made Alice recognize her assailant. Vample then decided to leave no witnesses and thus murdered her. The police arrested Vample and charged him with first-degree murder, rape, and burglary.

Where Is Jeffrey Vample Now?

After Vample’s arrest, the district attorney’s office wanted the death penalty for his crimes. Vample managed to escape being put to death by pleading guilty to murdering Alice Hufnagle in her home on November 23, 2002. While pleading guilty in court, Vample addressed the victim’s family and said, “I am truly sorry and may God bless her soul. I am truly sorry from the bottom of my heart.” Based on his guilty plea, the judge awarded Jeffrey Vample with life imprisonment. Currently, he is incarcerated in SCI Houtzdale in Woodward Township, Clearfield County, Pennsylvania.