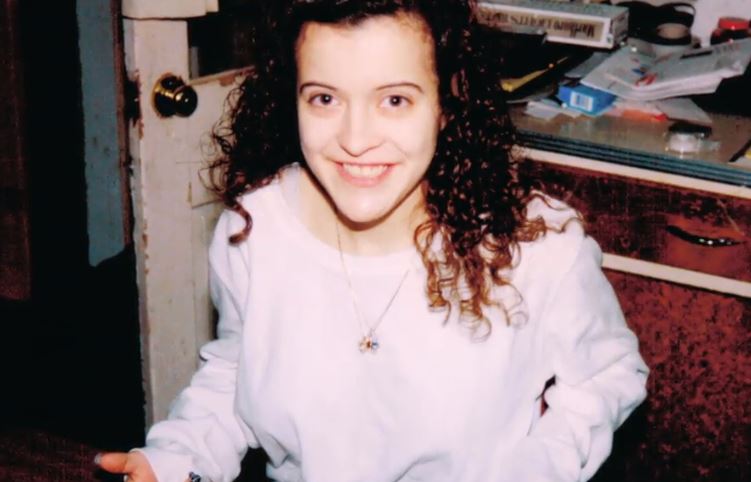 Investigation Discovery’s ‘Two Can’t Keep a Secret’ explores the case of Carli Bitterman’s murder in 2006. By featuring insights from people working in the field of psychology, it helps the viewers better understand the relationship between the victim and the perpetrator. The case is also recounted by the family members and law enforcement that were involved. Here’s everything we know about the case!

How Did Carli Bitterman Die?

Carli Bitterman was a resident of Wyoming, Pennsylvania. When she was younger, she wanted to get into the field of criminal justice. She realized that dream in a way when she started working as a 911 dispatcher at the Luzerne County Communication in 1998. In addition, she also ran her own crafts business called Crafts by Carli. She met Jeffrey Dennis when she was around 19 years old. They fell in love and married in May 1997. The couple moved to Dallas Township in Luzerne, Pennsylvania, once Jeffrey landed a full-time job as a police officer over there. 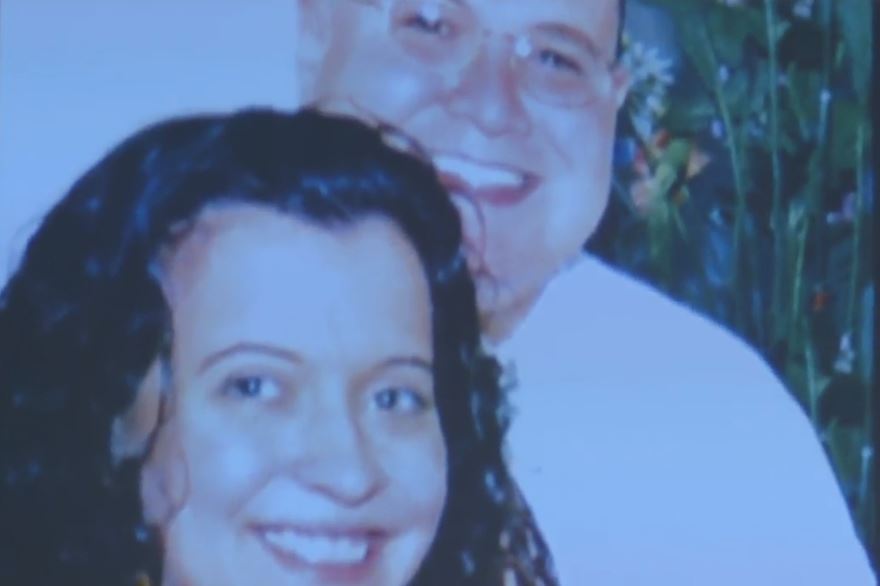 During the early hours of February 27, 2006, police responded to a 911 call regarding a shooting at the house of Carli and Jeffrey. Carli was found lying in her bed. She had died as a result of a single gunshot wound to her head. She was 30 years old. At the time, Jeffrey had claimed that Carli had shot herself after he came home from his shift, and he was unsuccessful in stopping her. The officer on the scene wasn’t so sure that was what happened, which led him to call for assistance. The crime scene analysis then told a diametrically opposite story.

As the police were processing the scene, they realized that what Jeffrey told them didn’t add up. There were several inconsistencies in terms of how the body was found and the blood spatter at the scene, leading the authorities to believe it might not have been a suicide. The investigation also revealed that Jeffrey was controlling towards Carli and was prone to calling her multiple times throughout the day when he was at work. He had also recently found out that Carli was having an affair with someone at work. A little over a week after Carli’s death, Jeffrey was arrested for her murder. 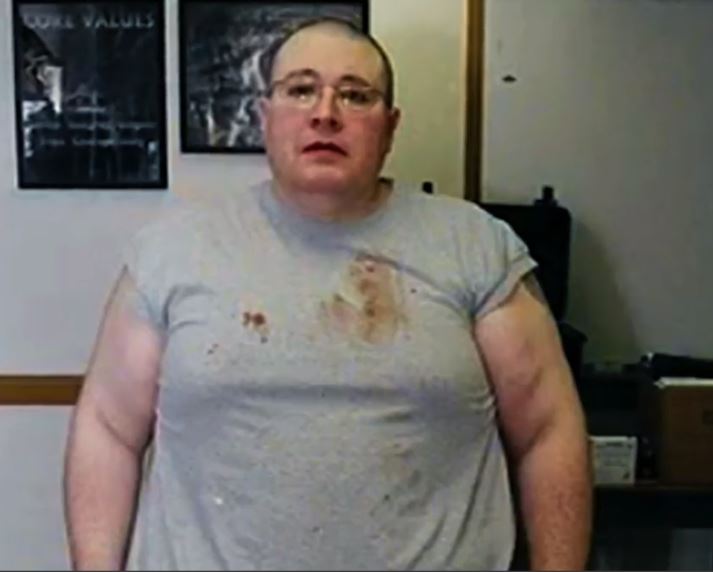 At the trial, prosecutors argued that he was angry about the affair, which led him to kill her. They presented forensic evidence, which included blood spatter analysis. The expert testified that at the crime scene, there was a 24-inch area on the dresser by the bed where there was no blood spatter found. But Jeffrey’s shirt, also 24 inches wide, had blood on it. He stated that Jeffrey was standing there while he shot Carli.

Prosecutors also presented evidence of gunshot residue on Jeffrey’s hands. They stated that as Carli was bleeding out after being shot, Jeffrey proceeded to move the gun, wash his hands, and then called 911. Witnesses had testified regarding Jeffrey being abusive and controlling, in addition to threatening to shoot her and making it look like a suicide at one time. The jury took just two hours to convict Jeffrey of the murder of Carli Bitterman.

Where is Jeffrey Dennis Now? 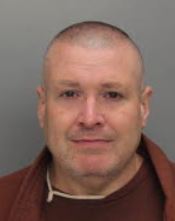 Jeffrey was convicted of first-degree murder and was sentenced to life in prison without the possibility of parole. District Attorney David Lupas had said that there was no real justice in such cases where the victim was forever separated from their family but that the prosecution did their best to bring justice to Carli’s family. As per prison records, Jeffrey is incarcerated at the State Correctional Institution in Somerset, Pennsylvania.