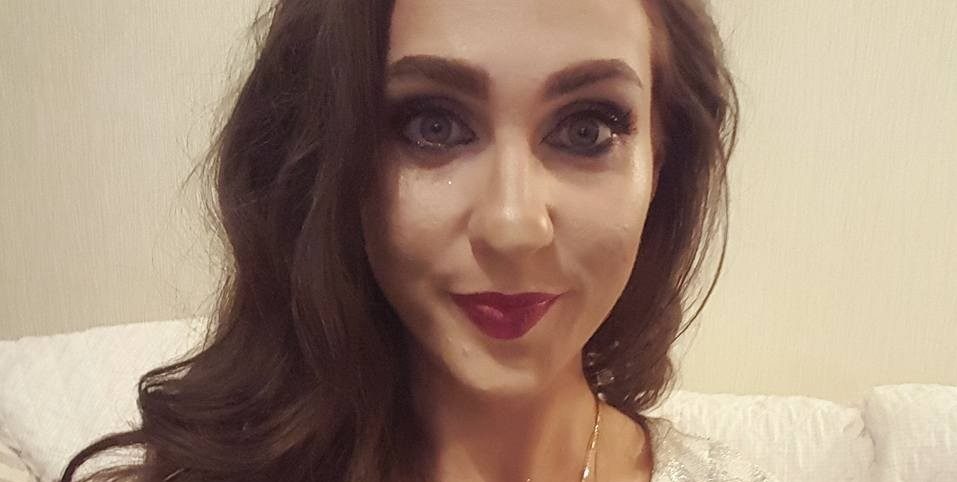 Lifetime’s ‘Sleeping with a Killer’ revolves around murders committed by husbands, wives, former friends, and lovers. The seventh episode of the series follows the murder of Alice Ruggles, a 24-year-old Northumbria University graduate who was working at Sky at the time of her death. Alice’s murder and her friend Maxine McGill’s frantic 999 call upon finding the former’s dead body shook not only the northern England town of Gateshead but also the entire country. If you wish to know more about Alice’s murder and her killer, you are at the right place!

How Did Alice Ruggles Die?

Born on December 24, 1991, Alice Ruggles was the third of four children born to Sue Hills and Clive Ruggles. She grew up in the village of Tur Langton in Leicestershire, England, along with her siblings — Nick, Patrick, and Emma. Alice was described as a free-spirited and kindhearted young woman with a  great sense of humor. She was also part of the drama department in her school days. Fascinated by their fencing team, Alice joined Northumbria University and took up Product Design Engineering. Following her graduation in 2014, she joined the Newcastle hub of media giant Sky.

On October 12, 2016, Alice’s dead body was found dead at her apartment in Rawling Road, Gateshead, by Maxine McGill, who was her best friend, work colleague, and flatmate. She was greeted by the horrific sight of her 24-year-old friend lying on the bathroom floor with her neck slashed. Maxine immediately dialed the emergency number 999 to report the same. She reported that she found Alice “covered in blood.”

After the initial inspection, pathologist Dr. Jennifer Bolton found that Alice’s carotid artery, windpipe, and voice box cut through to her spine. Cuts, which appeared to be defense wounds, were noticed in her hands as well. Dr. Bolton later testified in court that the injuries Alice sustained were “unsurvivable.” Alice suffered 24 injuries in total, including defensive wounds. When questioned about the cause of death, the pathologist said, Miss Ruggles likely died as a result of “a catastrophic bloodloss” which resulted from “an incised wound that transected her voice box and right carotid artery.”

In her 999 call, Maxine had already implicated a person. Thus, upon launching their investigation, the police focused all their attention towards Alice’s ex-boyfriend Trimaan “Harry” Dhillon. Alice and Trimaan got acquainted with each other after a mutual friend introduced the latter to the former. Their acquaintance eventually grew to become a relationship by early 2016. At the time, Trimaan was serving in a non-combat role in Afghanistan.

As per reports, Trimaan started to alienate Alice from her friends, negatively affect her self-confidence, and demand constant attention. As per Alice Ruggles Trust, he was critical of her appearance and life and even took control of her Facebook account. Around this time, Alice was contacted by a woman who revealed to her that Trimaan befriended her on a dating site and wanted to start a relationship with her. Upon knowing about Trimaan’s relationships with other women, Alice reportedly broke up with him. However, he wasn’t ready to accept it.

As per reports, he started to stalk her after the breakup. In addition to flooding her texts, emails, and voicemails from different phones, Trimaan started to frequent her house. He repeatedly rang Alice’s doorbell and knocked on her window. When Alice began another relationship, he tried to cause issues in the same. Alice eventually contacted the police to report Trimaan’s actions, and the authorities asked him to stay away from her. On October 12, 2016, Trimaan reportedly broke into Alice’s flat and cornered her in her bathroom despite Alice’s attempts to lock herself in the bathroom.

Trimaan proceeded to grab a long and sharp carving knife and slashed her throat at least six times, cutting through her throat to her spine. He then took Alice’s phone and murder weapon and fled, disposing of them on his way back to Edinburgh. The Northumbria police arrested Trimaan, only for him to protest his innocence and say that he hadn’t gone to Alice’s flat. However, he changed his testimony when Alice’s blood was found in his Help For Heroes wristband and the steering wheel of his BMW vehicle.

Where is Trimaan Dhillon Now?

In court, Trimaan Dhillon denied killing Alice. He went on to claim that Alice lunged at him with a carving knife after an argument. As per prosecutor Richard Wright, Trimaan claimed that he put Alice in a headlock to resist her attack, only for her to collapse in the bathroom. He, as per reports, further claimed that Alice pounced at him, only to hit her head on the sink and push the knife into her throat upon losing balance. However, Dr. Bolton made it clear that Trimaan’s account was “inconsistent” with her findings upon inspecting the injuries.

In April 2017, Newcastle Crown Court Judge Paul Sloan sentenced Trimaan to life in prison with a minimum term of 22 years. Judge Sloan described the murder as an act of “utter barbarism.” “Not a shred of remorse have you [Trimaan] shown from first to last – indeed you were concentrating so hard on getting your story right when giving evidence you forgot even to shed a crocodile tear,” the judge added while sentencing Trimaan. Even though the convicted murderer filed an appeal against his life sentence, it was refused in 2018.

As per sources, Trimaan is currently imprisoned in HM Prison Durham, a category B men’s prison in the Elvet area of Durham in County Durham, England. In 2020, Alice’s parents expressed concern about whether Trimaan’s minimum sentence term of 22 years will be considered his full sentence. They are hopeful that their and Judge Sloan’s remarks will be taken into account before considering Trimaan’s release if it happens. Alice’s parents are also worried whether Trimaan will get released without fulfilling his term if he is allowed to complete his sentence in India, his native country. However, any decision concerning the same hasn’t been made yet.