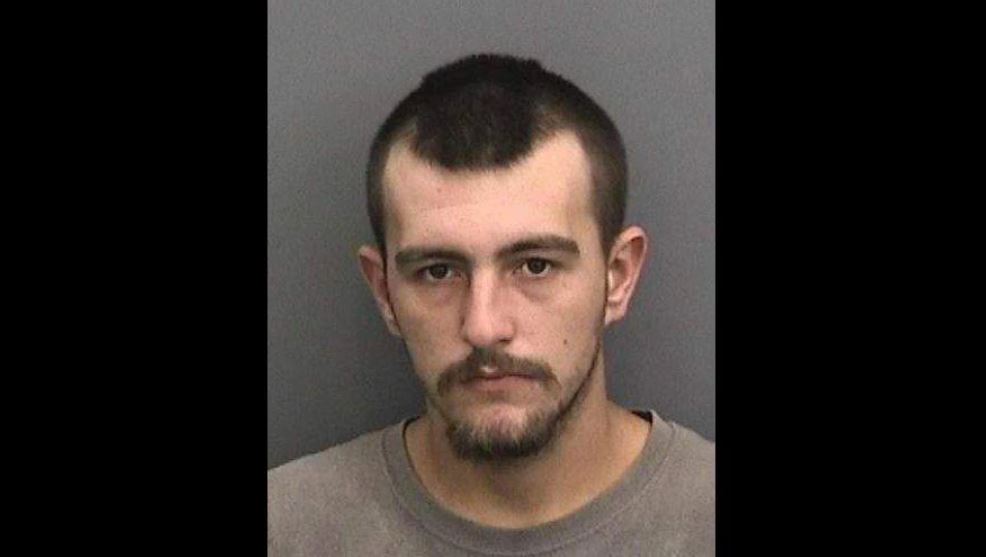 The residents of Hillsborough County, Florida, were shocked by the discovery of the body of Raul Ortiz, who was beaten to death on his lawn in August 2014. The police set out to investigate and uncovered an astonishing chain of events that led to the tragic death of Raul. Lifetime’s ‘Sleeping With a Killer’ dives deep into the case and presents a gripping depiction of the investigation and the aftermath. If you are intrigued to know the identity of the perpetrator as well as his current whereabouts, we’ve you covered. Let’s begin then, shall we?

How Did Raul Ortiz Die?

At the time of the incident, Raul Ortiz was a resident of Wimauma in Hillsborough County, Florida. On August 11, 2014, the 58-year-old had been to a Circle K gas station in Tampa, where he seemed to have a very brief interaction with a blonde teen while the latter was buying something over the counter. Approximately two hours later, Raul’s neighbors called the police to inform them that an altercation was taking place between 3 individuals and Raul on the latter’s property.

Police arrived at the scene to find Raul bloody and unconscious outside his house with blunt force trauma on his body. As stated by the authorities, Raul had “blunt impacts to the head with fractures of the skull and contusions to the spinal cord.” The severely injured man was immediately rushed to South Bay Hospital in Sun City Center. The 58-year-old was later moved to Blake Hospital in Bradenton. Unfortunately, Raul never regained consciousness and lacked brain activity. Four days later, he succumbed to his wounds and passed away at the hospital.

The police did not have to look much as they found Kimberly Boyett, who lived across the street from Raul and had witnessed the fight. Based on her statement and depiction of the events that had transpired, the police arrested Erin Lee Lavon Robinson on attempted murder charges. Boyett described how Erin allegedly struck Raul thrice across the face, knocking him down, and kept on beating him. Eventually, his other two accomplices pulled him off an unconscious Raul and dragged him away, as per court documents. 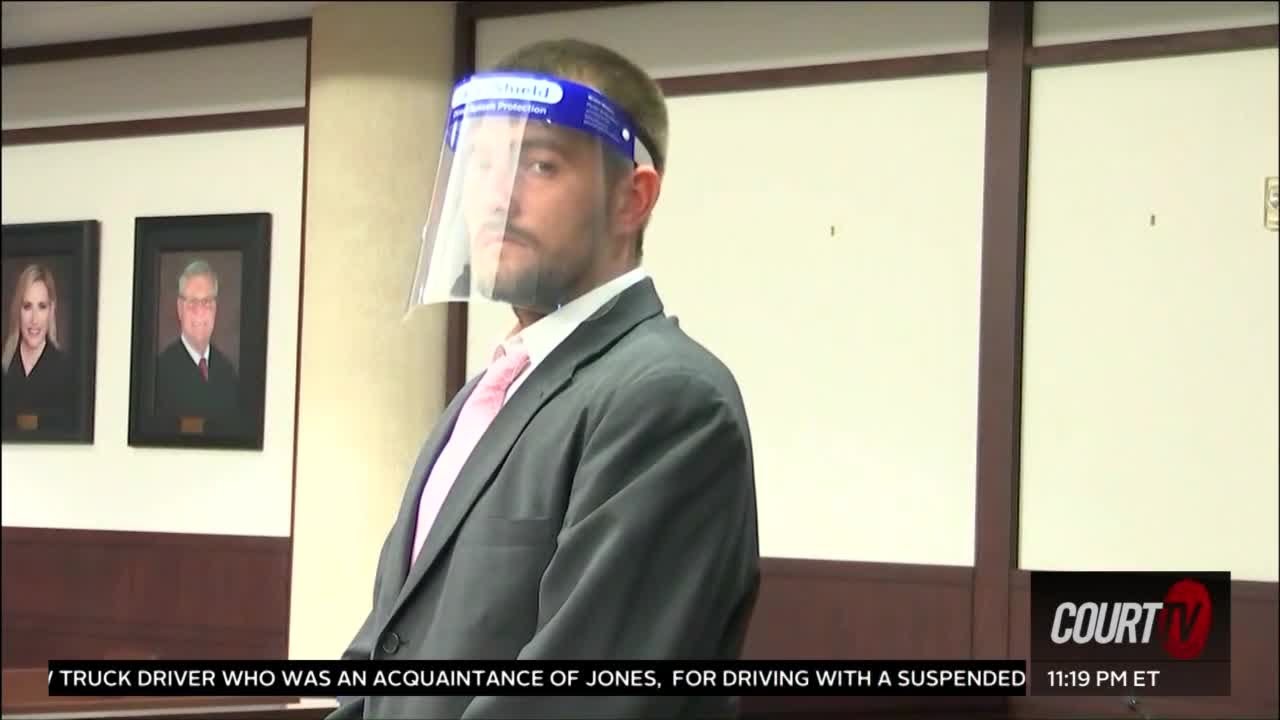 As per Boyett, Erin threatened her to keep her mouth shut. She later testified in front of the jury, saying, “He said, ‘You didn’t see me. I know where you live.'” The police then started to look for a motive, and it was not long before the whole chain of events transpired before them. Erin’s girlfriend, Kayla Bryant, was the blonde teen Raul had met in the gas station earlier in the day on August 11.

Apparently, Kayla later went to her boyfriend and claimed, according to an affidavit, that Raul had looked “down her shirt” while allegedly making inappropriate sexual comments towards her. Both Kayla and Erin knew Raul, and Erin decided to rough him up in order to defend his girlfriend’s honor. He rounded two of his friends and the trio drove to Raul’s place, where the fight transpired, leaving Raul unconscious and severely wounded.

However, as the 58-year-old died while Erin was in police custody, the attempted murder charges were upgraded to manslaughter charges. Erin confessed to the beating of Raul but maintained that it was the latter who had hit him first. As per court records, he argued that the killing was justified under Florida’s so-called “stand your ground” law. His legal challenge subsequently ended up with the charges against him upgraded to first-class felony murder as well as charges of witness tampering and burglary.

Where is Erin Robinson Today?

In September 2020, Erin Robinson was initially offered a 15-year plea deal, but he turned it down and decided to take his chance of winning the case in a trial. During the cross-examination of Kayla in October, it was discovered that Raul did not harass her sexually. When asked again to decipher what the whole interaction between her and Raul was in the surveillance video, Kayla admitted that Raul was not passing any comments of sexual nature but asking her about whether or not she was getting cigarettes. 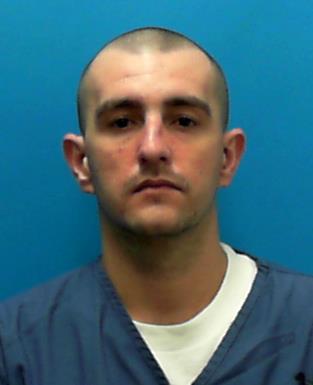 Hillsborough County prosecutor Justin Diaz maintained that Raul was murdered in cold blood, stating, “He pummeled this man to death. He pounded him to the ground. He stood over him and attacked him while he was down. This is not excusable homicide.” During closing arguments, Erin’s defense counsel reminded the jury that the whole incident was simply a fistfight between two men that got out of hand and ended in a tragic manner.

Erin maintained that it did not call for first-degree murder charges. However, after deliberating for five hours, the jury discarded that point of view and found Erin guilty of first-degree felony murder and burglary. Erin’s official sentencing was postponed due to the rise in the COVID-19 cases. Instead of November 2020, he was sentenced to life in prison on May 18, 2021. As per official court records, Erin Robinson is presently incarcerated in a cell in Graceville Correctional and Rehabilitation Facility, Florida.