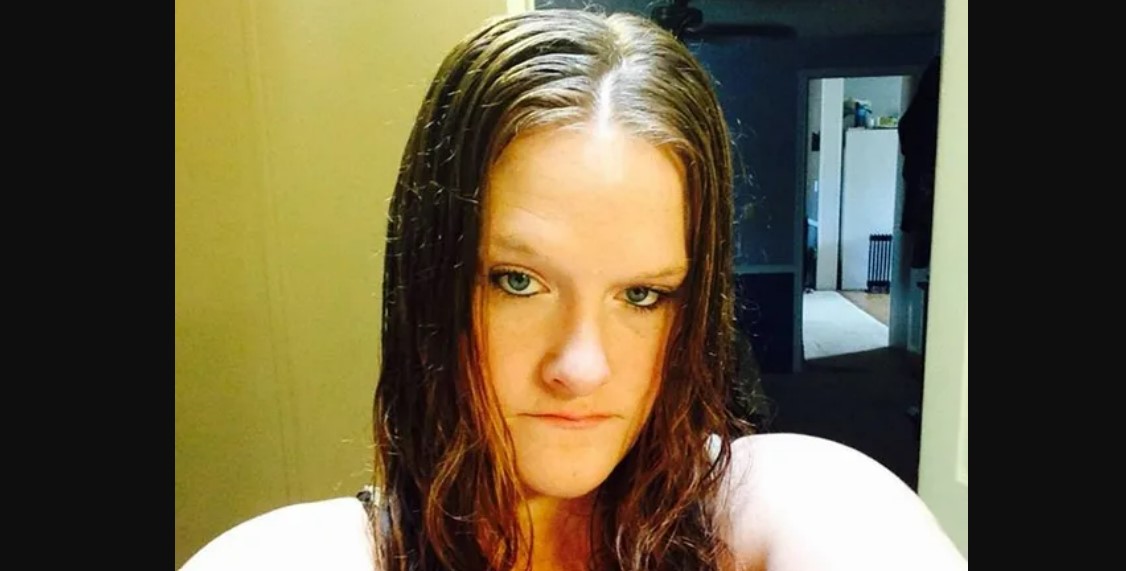 Alicia Deans was a loving mother who suddenly went missing in April 2015. Just weeks later, the family learned of the terrible fate that she met in Clarendon, North Carolina. Investigation Discovery’s ‘The Night That Didn’t End: Murder in the Wetlands’ delves into what happened to Alicia and how a bizarre plot to use her vehicle seemingly led to her brutal slaying. So, let’s find out more about this case then, shall we?

How Did Alicia Deans Die?

Alicia Marie Deans was born in April 1989 as the youngest of eight kids. Described as a fun-loving and forgiving person, the 26-year-old was close to her mother. At the time of the incident, Alicia had two children, 6-year-old Aaliyah and 4-year-old Bentley, and was committed to providing a great future for them. But the Leland, North Carolina, woman’s sudden disappearance left everyone stumped.

According to the family, Alicia had traveled to Whiteville, North Carolina, to visit a friend on April 28, 2015; however, she never returned home from that trip. She was soon reported missing, and even an extensive search in the following days showed no trace of her. Additional information then led to her remains being found partially submerged in a wooded area in Clarendon on May 13, 2015. Alicia’s body was decomposing, but an autopsy revealed that she was shot at least once in the head execution-style, with the bullet exiting her forehead.

The authorities caught a big break when Kayla Turner called them on May 12, 2015, saying she knew where Alicia’s body was. The investigation revealed that Kayla was with Alicia on the night she disappeared. The latter was previously in a relationship with Elisha Tyler, the son of Nathan Tyler Jr. On April 28, 2015, she traveled to Whitehall to Nathan’s home, hoping to reconcile with her former boyfriend.

Based on the information provided by Kayla (Elisha’s then neighbor), the authorities learned that Alicia was lured to that house under the pretext of reconnecting with Elisha. Kayla claimed that Nathan needed Alicia’s car to kidnap an ex-girlfriend of his named Candy Lee. He wanted to reportedly stop her from going to court with some information that would have landed him in prison. So, in a twisted plot, Nathan planned to stage a robbery to get a hold of the car.

Also included in the plan was Michael Williams, Kayla’s boyfriend at the time. Testimony revealed that while Kayla and Alicia were at Nathan’s home, he left, claiming to pick up his son but picking up Michael instead. Then, Nathan gave him a gun and dropped him close to the house, and the latter barged into the residence with his face covered. After Kayla (who was in on the plan but played along) and Alicia were bound, Nathan arrived, with Michael pretending to rob him as well.

Alicia was then put in the trunk of her car with her hands bound and head covered, while Nathan and Kayla dropped Michael at his place after that. She then said they drove around for a while before Nathan pulled into a wooded area, taking Alicia with him, and after gunshots rang out in the air, he returned alone. Upon learning this information from Kayla, they began looking for Nathan, who stole a police vehicle and led them on a high-speed pursuit before his arrest.

Where is Nathan Tyler Jr. Today?

Nathan Tyler Jr. initially admitted to being involved in the case and even led the police to where he burned Alicia’s car. However, he soon recanted, saying Michael tried to rob him and forced him to drive to the wooded area in Clarendon. In February 2018, then 45, Nathan was found guilty of first-degree murder, robbery with a dangerous weapon, and kidnapping. He was sentenced to life in prison without the possibility of parole and an additional 25 years. Prison records indicate that Nathan remains incarcerated at Mountain View Correctional Institution in Spruce Pine, North Carolina.

Read More: Where Are Kayla Turner and Michael Williams Now?