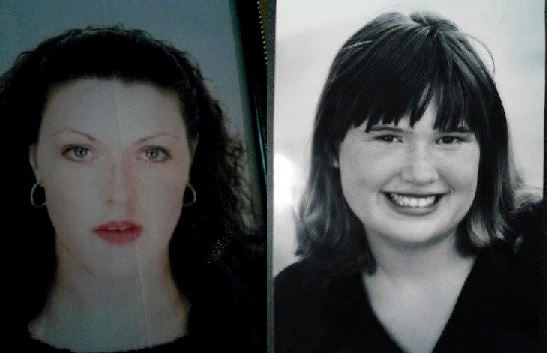 Investigation Discovery’s ‘Dead Silent: A Killer in the Swamp’ follows the mysterious disappearance and brutal murder of 24-year-old Alicia Eakins in St. Augustine, Florida. She was reported missing by her parents in February 2000, and her decomposed body was located in March 2008. The episode takes the viewers chronologically through the complex chain of events that led to the investigators solving the homicide. If you’re interested in the killer’s identity and current whereabouts, we’ve you covered. Let’s begin then, shall we?

How Did Alicia Eakins Die?

Alicia Eakins was born on July 22, 1975, in Pennsylvania. Her parents were killed on July 10, 1982, in a motorcycle accident when she was only seven years old. According to the show, her aunt, Cathie Muzelak, from West Virginia, moved in and raised Alicia along with her daughter, Kristel. Her cousin, Kristel Muzelak, recounted how Alicia was never the same after her parents died. As per news reports, Alicia used to run away as a teen and had a concerning drug problem. Cathie said, “All of us had a difference with Alicia with that.”

According to the show, 24-year-old Alicia was looking to make a fresh start in St. Augustine, Florida, in January 2000. Hence, it came as a shock to her family when she went missing in February 2000. As per police reports, she was last seen getting out of a green pickup truck at 3:00 pm on February 24, 2000, near U.S. Highway 1 and W. King Street. Alicia was reported missing for more than eight years when the police found her decomposed body in the Ocala National Forest in March 2008. Her autopsy report stated she was smothered to death.

The investigators started suspecting Alicia Eakins’ former boyfriend, Ralph John Faba Jr., then 22, as the prime suspect in Alicia’s disappearance from the very start. She met him in January 2000 when she was going through a hard time, and the two quickly hit off. She moved with him and his mother to his house in Stoke Landing, surrounded by marshland and forest. The police looked into Ralph to learn he was a night manager with a homeless shelter downtown St. Augustine at the time. 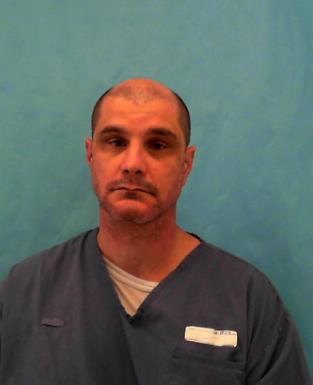 Alicia’s cousin, Kristel, claimed Ralph seemed a very stable guy compared to Alicia’s dating history, which might have attracted her. The detectives discovered he had a prior conviction of aggravated battery and aggravated assault, for which he was sentenced to two consecutive prison terms of four years. According to the show, it occurred just after a month since Alicia had moved in with Ralph. She had witnessed a side of him she had never seen before. She could not fathom the brutality needed to beat a man almost to death over a petty dispute.

According to the show, Ralph and Alicia’s relationship began to deteriorate since then, culminating in a physical altercation at a St. Augustine bar on February 24, 2000. Witnesses testified she was last seen getting out of his green pickup truck, which made him all the more suspicious in the eyes of the investigators. The police searched his home by the secluded marshes near St. Augustine but could not find any incriminating evidence. With no further leads or suspects, the case began to turn cold.

Nearly three months passed without any sign of Alicia, and her family began to plaster the town with missing posters of her. According to the show, a pair of scavenger hunters were going through a dumping ground known as the Blocks on May 19, 2000. They saw Ralph digging a shallow grave to bury a body of a teenage girl and called the police. However, the investigators discovered the body was not of Alicia but of 16-year-old St. Augustine High School student Angela Durling.

Ralph was arrested and charged with the murder of Angela. He admitted he met her a couple of days ago when her car broke down near his Stoke Landing residence and invited her in, only to strangle her to death. He was trying to get rid of the body when he was caught red-handed and pleaded guilty to second-degree murder in her death in 2003. According to court records, he was sentenced to 40 years in prison for the homicide.

Where is Ralph Faba Jr. Today?

St. Augustine Sheriff’s Department reopened the cold case of Alicia more than seven years after the murder in October 2007. They decided to interview Ralph, who was already serving his sentence in prison, hoping he might be ready to admit to the crime after so many years had passed. The St. Johns County Sheriff’s Office, Cmdr. Howard “Skip” Cole said, “He (Ralph) decided to get right with it.” The murder convict admitted to the homicide of Alicia and also led the investigators to her shallow grave in the Ocala National Forest in a remote area of Putnam County in March 2008.

He also admitted to the murder of Faba Sr., whose body was found hanging in the woods in 1999. The investigators initially ruled his death a suicide, only for his son to admit to killing him after nearly a decade. He was sentenced to two concurrent 25-year sentences in April 2008, which ran consecutive to the 40-year sentence he was already serving for murdering Angela.

The State Prosecutor John Tanner asserted, “This man was, in our opinion, a serial killer who was just getting started in his career. He will never see the light of day outside of prison again.” As per official court records, Ralph, now 45, is incarcerated in a prison cell at the Martin Correctional Institution in Indiantown, Florida. His inmate records state he would be discharged from prison in April 2059.