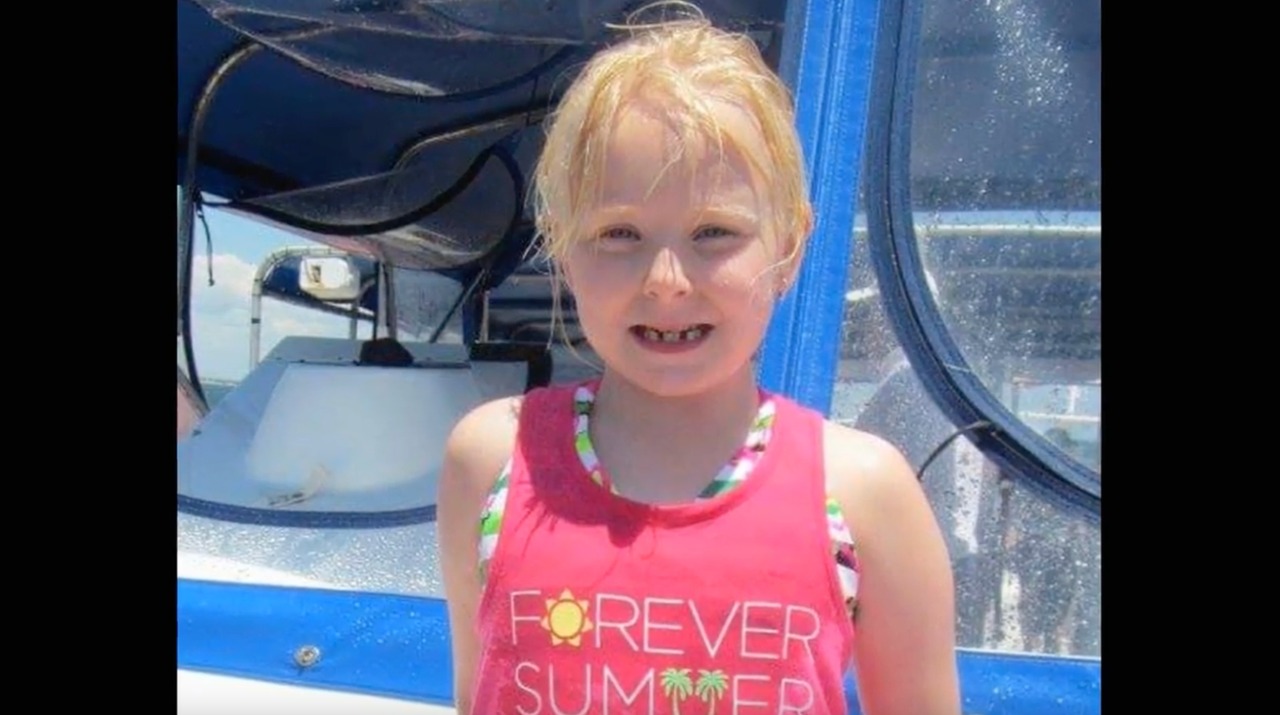 Investigation Discovery’s ‘Murder Under the Friday Night Lights: When Danger Is No Stranger’ narrates the brutal rape and murder of 7-year-old Gabbi Doolin in Glasgow, Kentucky, in November 2015. The police quickly arrested the perpetrator, capturing him less than a week after the tragic incident. If you are interested to know more about the case and the killer’s identity and current whereabouts, we have your back. Let’s dive in then, shall we?

How Did Gabbi Doolin Die?

Gabriella Corrine “Gabbi” Doolin was born to Brian and Amy Doolin in Glasgow, Kentucky, on December 26, 2007. She was a second-grader at Allen County Primary Center in November 2015. Gabbi loved bright colors, and Amy stated, “That suited her personality. That’s a part of who she was.” She was a sweet, loving child, and her mother wants people to remember Gabbi for “her spirit – she loved everybody.” When the young girl’s brother, Alec, got selected for the Cowboy’s football team, she wanted to be a cheerleader to support her 14-year-old brother. 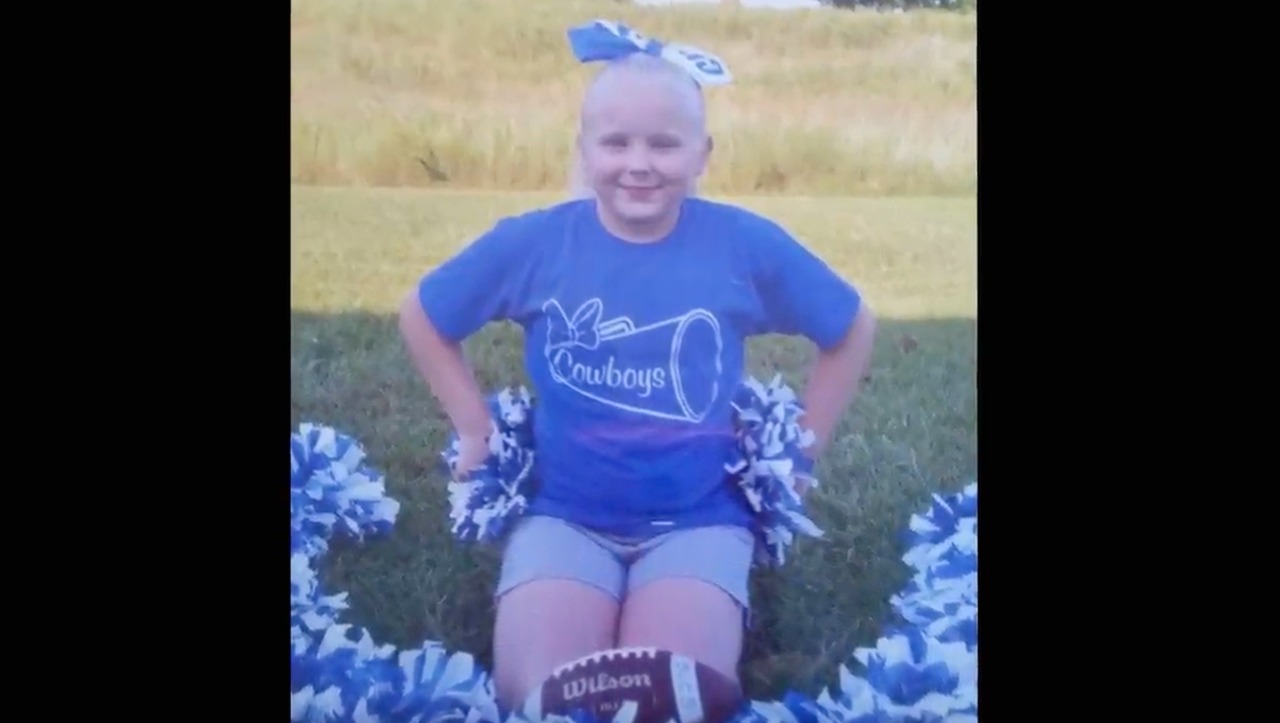 Alec and Amy reminisced how little Gabbi loved pink sunsets and would practice her moves daily, waiting impatiently for the youth league football game. On November 14, 2015, the 7-year-old was attending the game at the Allen County-Scottsville High School along with her cheerleader squad. According to the show, a frantic Amy called 911 to report her daughter missing at around 7:40 PM after having her name announced on the public announcement system several times, and a search party looked for her to no avail.

The police arrived at the scene and found Gabbi’s body at around 8:10 PM in a creek in a wooded area behind the football stadium where the game was taking place. Her partially clothed body was found lying face down in the stream, with a missing boot about 20 feet away. The autopsy report stated manual strangulation and drowning as the causes of death, while the evidence suggested she was raped and sodomized. There were blood smears and other biological evidence at the scene, including a blood-smeared leaf, which the police bagged.

The investigators interviewed Gabbi’s parents to learn she had gone to the game with her cheerleading squad. While Amy was watching the game, a bunch of her daughter’s friends came running to her at around 6:50 PM. They asked if she had seen Gabbi, stating they were playing hide-and-seek with her tasked with finding them. The little girls had been hiding in the bathroom, but their friend never came looking for them. 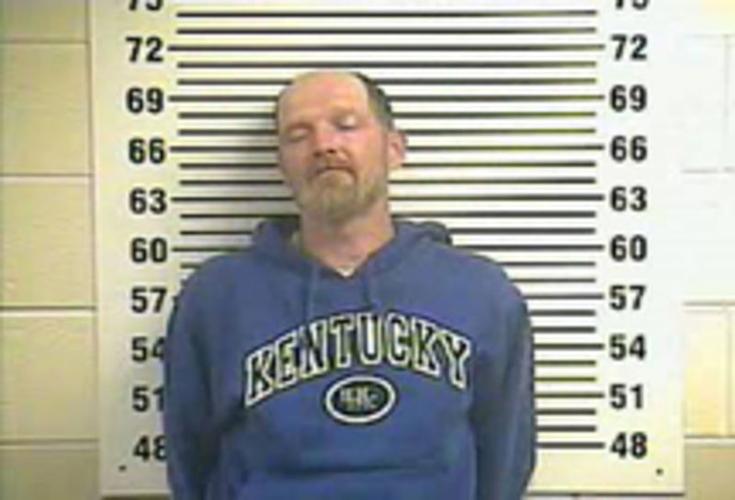 Amy immediately rushed to look for her daughter and even went to the concession stand where her husband, Brian, was stationed as an administrator. They repeatedly announced Gabbi’s name, urging her to come to the stand. When the little girl did not turn up, a search team started looking for her at half-time. When they failed to locate her, her frantic parents called 911. The police arrived at the scene and announced the suspension of the game, asking everybody to gather and wait in the gym.

They found little Gabbi’s body a little after 8:00 PM and were shocked to discover she had been raped and strangled to death. The detectives conducted interviews with almost everyone present at the game, inquiring if they had seen something suspicious, and were eventually led to Timothy Wayne Madden, then 38, as a prime suspect. The officers accompanied him to his home to collect his clothing and DNA samples from the Scottsville resident. According to local news reports, he was at the stadium to support his children.

Timothy was arrested six days after the murder, on November 20, 2015, after the blood and DNA samples found on his underwear and belt matched the ones taken from the young victim through a sexual assault kit. He was formally charged with murder, kidnapping, first-degree rape, and first-degree sodomy the day after Gabbi’s last rites were performed. Timothy was held without bond and awaited trial after pleading not guilty to the charges.

Where is Timothy Madden Today?

The case was dragged through the legal system as the investigators and prosecutors prepared for the trial and wanted to seek the death penalty if convicted. However, Timothy surprised the detectives and Gabbi’s parents by entering an Alford plea to first-degree rape – victim under 12 years old and first-degree sodomy – victim under 12 years old in September 2019. Amy reacted to the news by saying, “We didn’t know it was a possibility until yesterday. There is a sense of relief but a numbness. We were ready for a trial, and this happened out of the blue.” 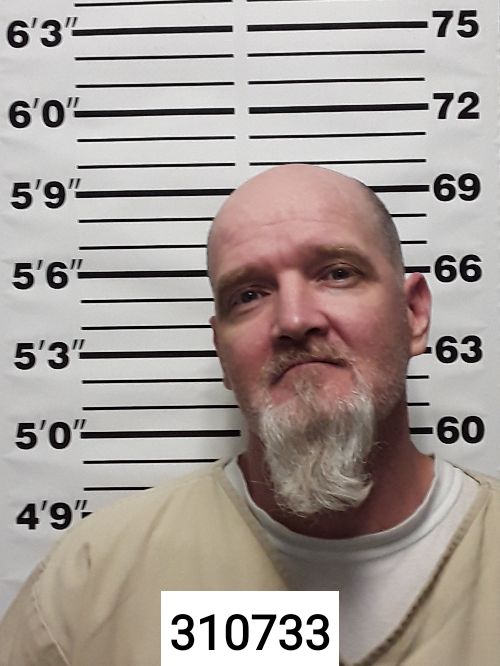 An Alford plea is a form of a guilty plea deal where the individual charged does not admit to committing the crime but accepts the punishment of a guilty plea and admits the Commonwealth had sufficient evidence to obtain a conviction. The prosecution contended, “Our case is very strong. We have evidence, scientific evidence, that clearly indicates that the defendant, Timothy Madden, is, in fact, guilty.”

Due to the plea deal, Timothy evaded the death penalty and was sentenced to life in prison without the chance of parole in October 2019. As per official court records, the 45-year-old is serving his sentence at the Northpoint Training Center near Danville, Kentucky.

Read More: Mitrice Richardson Murder: How Did She Die? Who Killed Her?