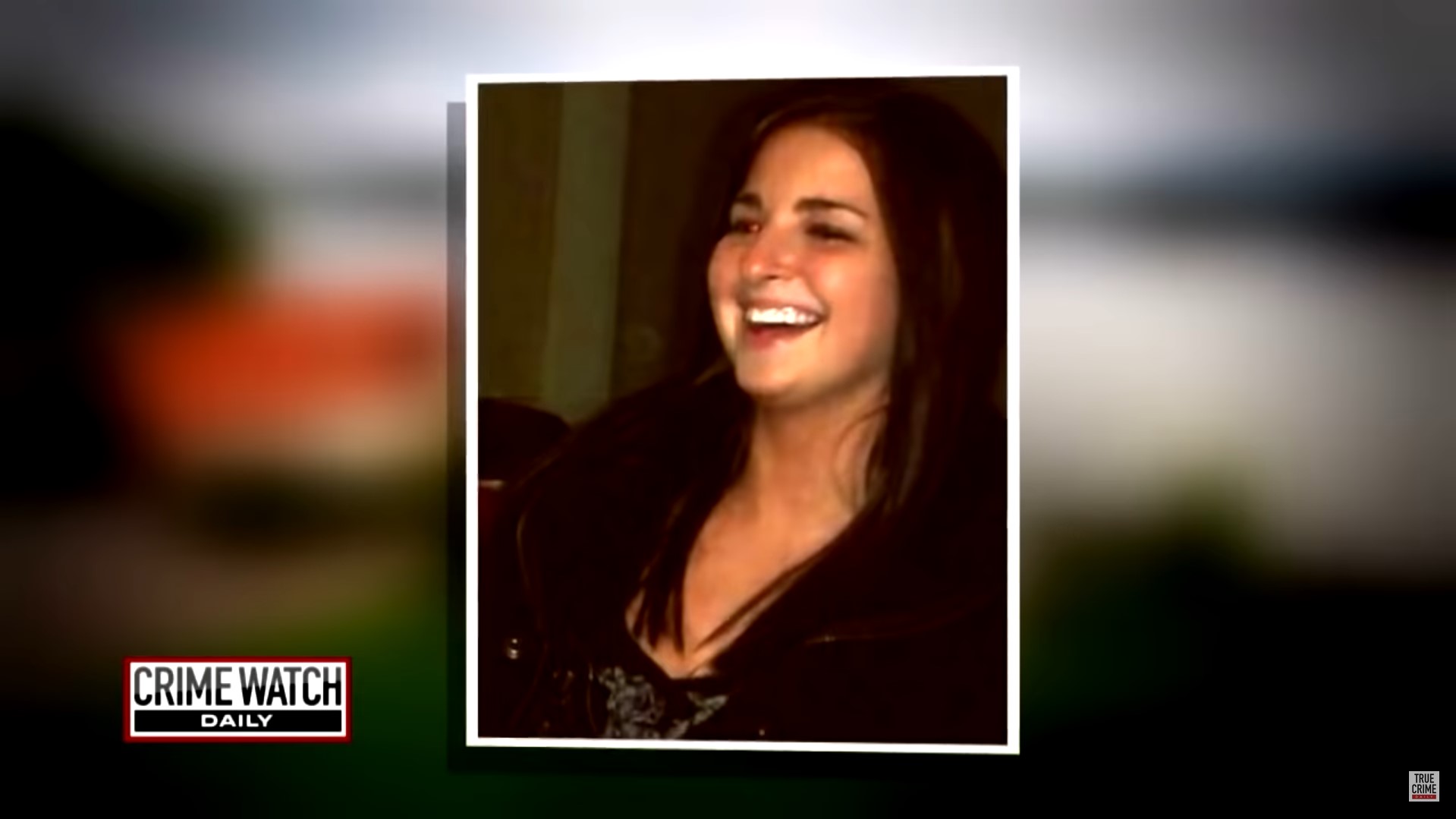 21-year-old Alisha Bromfield was found horribly strangled and murdered in August 2012. She was a young expecting mother, and the slaying shocked the local community in Door County, Wisconsin. Investigation Discovery’s ‘The Killer Beside Me: Evil Blossoms’ covers the terrifying crime and charts how the police investigation unraveled a dark crime of rage. If you want to know more about Alisha’s murder and where the perpetrator is at present, we have got you covered.

How Did Alisha Bromfield Die?

Described as a cheery, lively, and kind of heart, Alisha Bromfield spread joy wherever she went. She was quite close to her family and was always the popular one among her friends. Moreover, at the time of her murder, she was pregnant. Alisha was extremely excited about being a mother, and even though the father of her child was not in the picture, her happiness knew no bounds. Moreover, she was employed in a major retail store’s garden department. 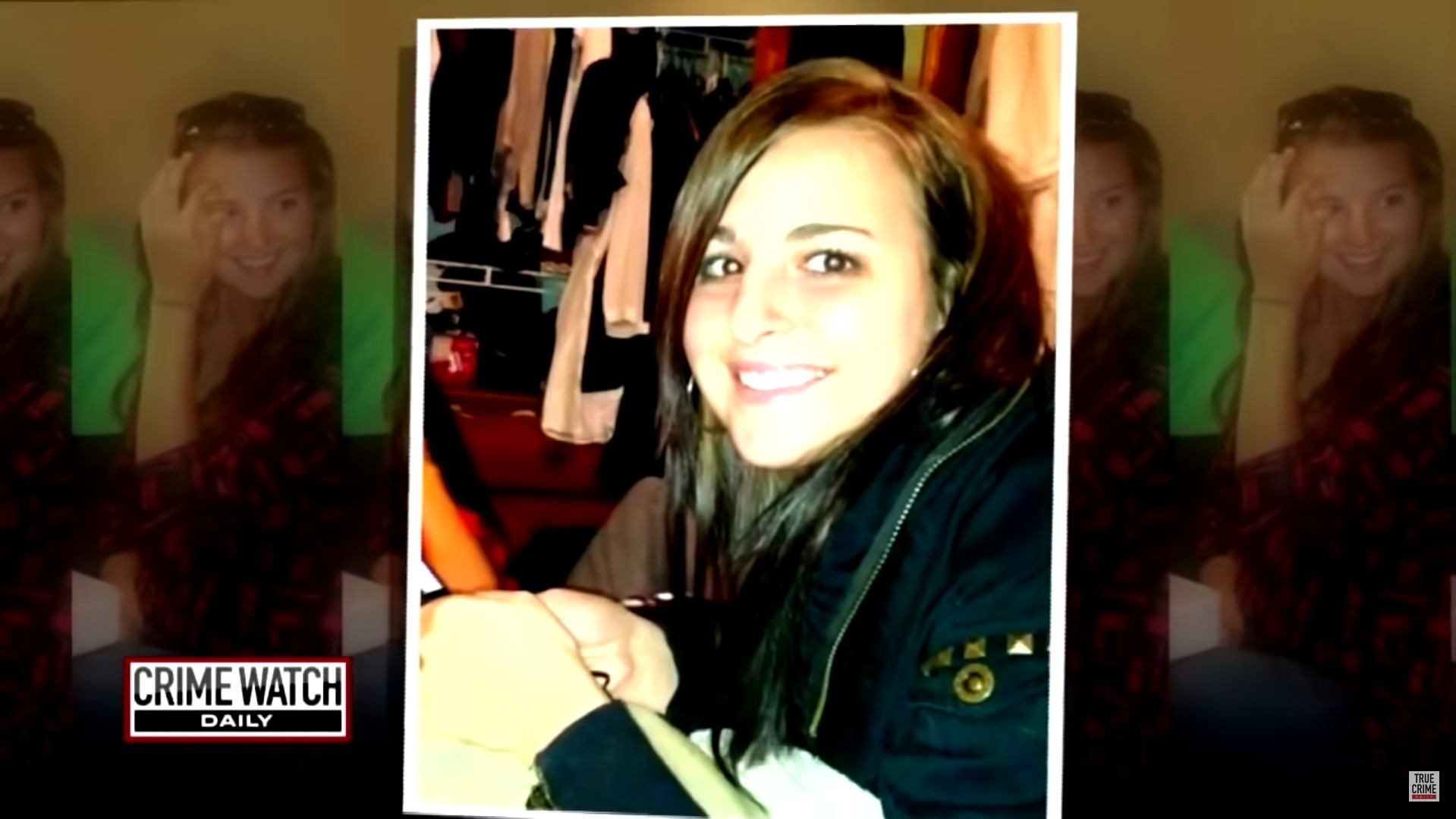 Right before her slaying, Alisha was in Door County to celebrate her boss’ sister’s wedding. The wedding went without a hitch, and Alisha returned to her resort after the celebrations. The following morning, 911 received a chilling phone call from a person who claimed to have committed a murder at the Sands Bay Beach Resort.

Based on the call, police rushed to the spot to find Alisha lying dead on the floor. She was completely naked, but a blanket covered her body up to the chest. Her head was resting on a pillow, and a medical inspection confirmed that there were bruising, injuries, and scratches on her body. The cause of death was determined to be strangulation. Additionally, the police even noticed that someone had sex with the body.

Surprisingly, the 911 caller did not try to hide his identity on the call when he confessed to the murder and was revealed to be Alisha’s boss, Brian Cooper. Thus, moments after the dispatcher had informed officers about the incident, the man was apprehended from the gas station he used to make the call. Once in police custody, he told officers that he was there to attend his sister’s wedding and was staying with Alisha. He even mentioned that Alisha was pregnant, but he was not the father. He told police that he and Alisha had a long argument, and it seemed like their friendship was over. Thus, in a fit of rage, he murdered her. Additionally, he even confessed to having sex with the body after the slaying. 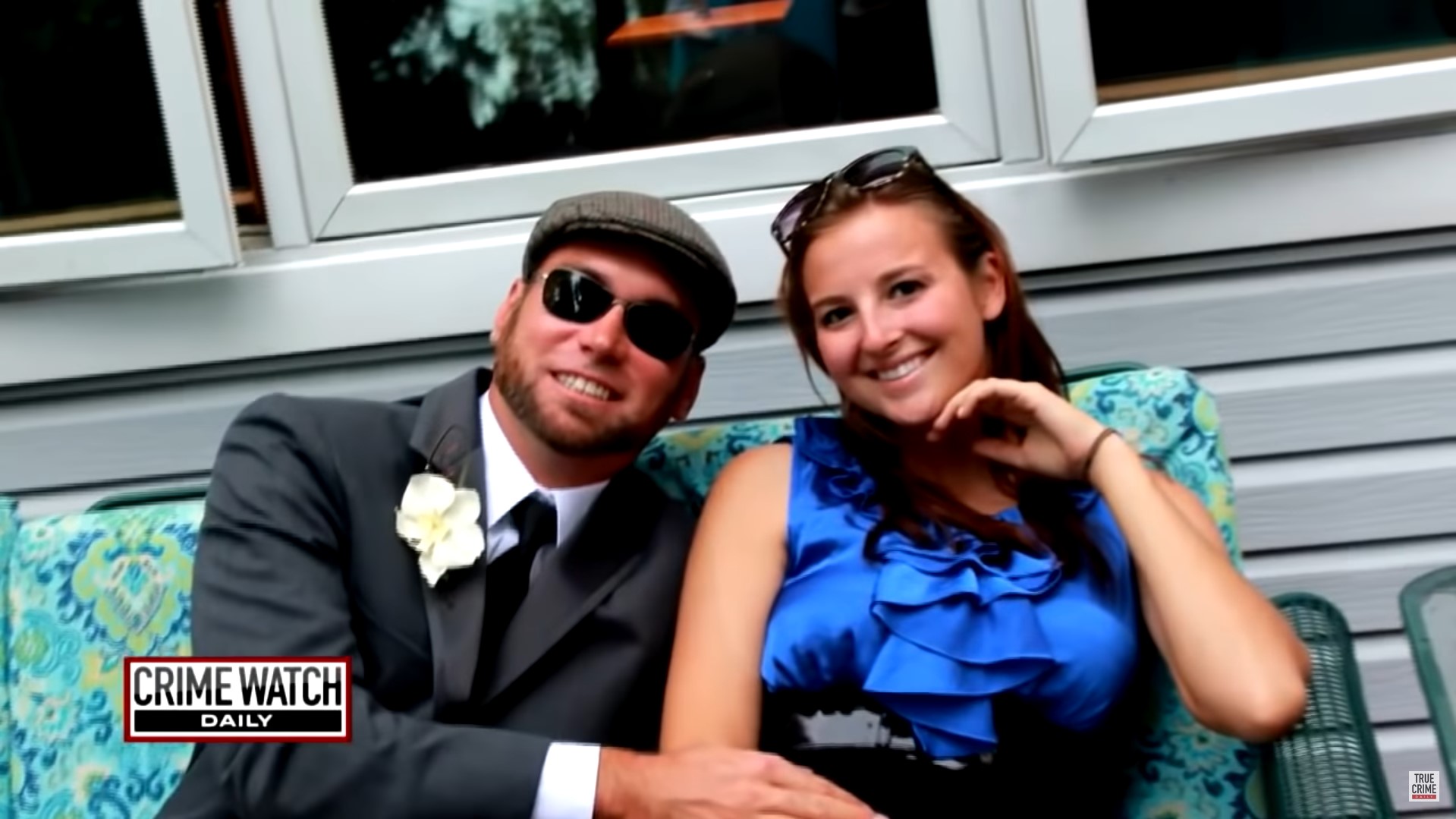 When the police began looking into Brian Cooper, they found that at 36 years, he was significantly older than Alisha. Although Alisha did not want a relationship with him, reports state that she tried to appease him as she needed her job for the sake of her child. However, according to witnesses and Alisha’s family, Brian did not treat her well. He often forced her to make him a priority and called her names. Additionally, although the two weren’t dating, he would call Alisha his girlfriend.

When Brian asked Alisha to accompany him to her sister’s wedding in Door County, she hesitated but finally consented as she wanted to keep her job. Moreover, she felt that as everyone would stay in the same hotel, she would be safe. Even on the morning of the journey, Alisha and Brian had a minor altercation but still went on with their plans. Once they made the long drive down to Door County, they put up at the Sand Bay Beach Resort.

However, the rest of the wedding party did not stay at the same place. Although the wedding was fine, Alisha and Brian got into an argument that same night, and Brian, under the influence of alcohol, flew into a rage and strangled her to death. After his confession, Brian Cooper was charged with third-degree sexual assault of a corpse and two counts of first-degree intentional homicide.

Where Is Brian Cooper Now? 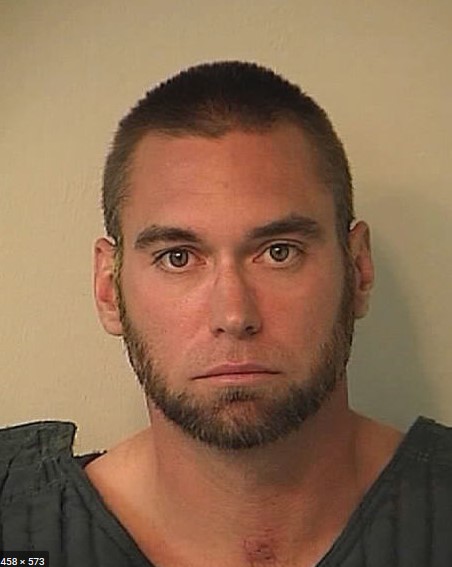 Once produced in court, Brian decided to plead not guilty to the charges claiming that he was under the influence of alcohol and did not know what he was doing. Although he was convicted for the sexual assault of a corpse, the jury was hung when it came to the murder verdict. However, in the subsequent retrial, Brian was finally convicted of two counts of first-degree intentional homicide and was awarded two consecutive life sentences in 2014. At present, Brian Cooper is incarcerated at the Dodge Correctional Institution in Waupun, Wisconsin.