Gunshots ringing out in a peaceful neighborhood one night in September 2017 had everyone worried for their lives. Alisha Canales-McGuire, a young woman with her whole life ahead of her, was found dead right by the door of her sister’s home. Investigation Discovery’s ‘On The Case With Paula Zahn: From Zero to Murder’ chronicles how the authorities uncovered a shocking murder-for-hire plot that wasn’t even intended for Alisha. So, if you’re wondering what happened, we’ve got you covered.

How Did Alisha Canales-McGuire Die?

Alisha was born in October 1992 in Virginia and grew up on a farm. She loved camping, snowboarding, and spending time with family. The 24-year-old’s compassionate nature led her to choose a career as an aide at an assisted living facility. Just months before the incident, Alisha married Greg, and the two were planning on a future together and considered having a child. 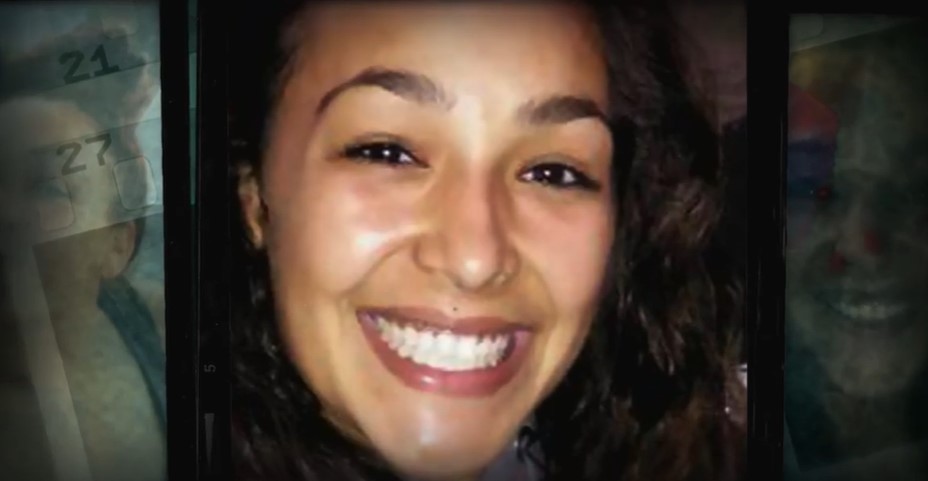 On September 20, 2017, Alisha was at her sister’s home in Everett, Washington, to take care of her two nieces and a nephew. Also present in the house, along with her, was the live-in nanny. At around 1:56 am, the nanny called 911 to report that Alisha was found unresponsive just inside the door. The authorities arrived and noted a bloody scene at the entrance inside the house. Alisha was shot several times with a pistol and was dead by the time first responders arrived.

As per the show, it appeared that the only motive was murder. The killer seemed to have fired at Alisha when she peered out of the door before pressing on and shooting her three more times once she was down. According to the nanny, she slept around midnight and was awoken when the incident occurred. Initially, the case stumped the investigators because Alisha wasn’t expecting anyone that night, and nothing about her life pointed to any enemies. But that wasn’t the case with Alisha’s sister, Amanda.

That night, Amanda was away on a business trip, but the police suspected her ex-husband, Kevin Lewis, was involved. They believed that, given the history between the couple, the intended target was Amanda and not Alisha. There were several occasions of domestic disturbances between the two in the past. Amanda stated that Kevin was emotionally and physically abusive toward her. Furthermore, according to the show, Amanda had a protective order against Kevin that he violated a couple of times in the past.

Kevin was once seen sneaking around the Everett house, trying to find a way to get in. Then, in November 2016, Kevin assaulted Amanda, punching her several times, leading to her being hospitalized. He even threatened her later, saying he’d kill her if he didn’t get full custody of the kids. When Kevin was arrested, he claimed to have nothing to do with the murder, and it was determined that he was at home when the shots were fired.

The case stalled until August 2018, when a tipster called in with information regarding the murder. She said she had been at a party in Spokane, Washington, where a teenager mentioned being hired to kill someone in Everett. As per the show, the teenager claimed that her boyfriend, Jerradon Phelps, was the shooter. The authorities then used social media to identify the teenager as Alexis Hale. At the time of the incident, Jerradon was 18, and Alexis was 16.

Furthermore, it was revealed that Jerradon is Kevin’s cousin. Social media posts showed Jerradon with a stack of $100 bills, and cell phone data signified that the two were in the vicinity of the crime scene around the time the murder was committed. Jerradon and Alexis were arrested soon after, with the former quickly admitting to his involvement. He told the police that Kevin had paid him $2400 to kill a person, but at the time, he didn’t know that the target was Kevin’s ex-wife.

At around 1:12 am on September 20, 2017, Jerradon and Alexis arrived at Kevin’s house; surveillance video from a neighbor’s house captured that. Kevin then showed them Amanda’s address and gave them the money before being dropped back home. As per the show, Jerradon had Alexis knock on the door while he waited at the corner. Once the door was open, he fired several times before the two fled the scene.

Where Are Kevin Lewis, Jerradon Phelps, and Alexis Hale Today?

In 2020, Jerradon Phelps and Alexis Hale pleaded guilty to one count of first-degree murder with a firearm. Furthermore, the former agreed to testify at Kevin’s trial. In the end, Jerradon received 31 and a half years for the murder, while Alexis was sentenced to serve 15 years behind bars. Jerradon remains incarcerated at Clallam Bay Corrections Center in Clallam County, Washington, with Alexis serving her sentence at a correctional facility in Washington. 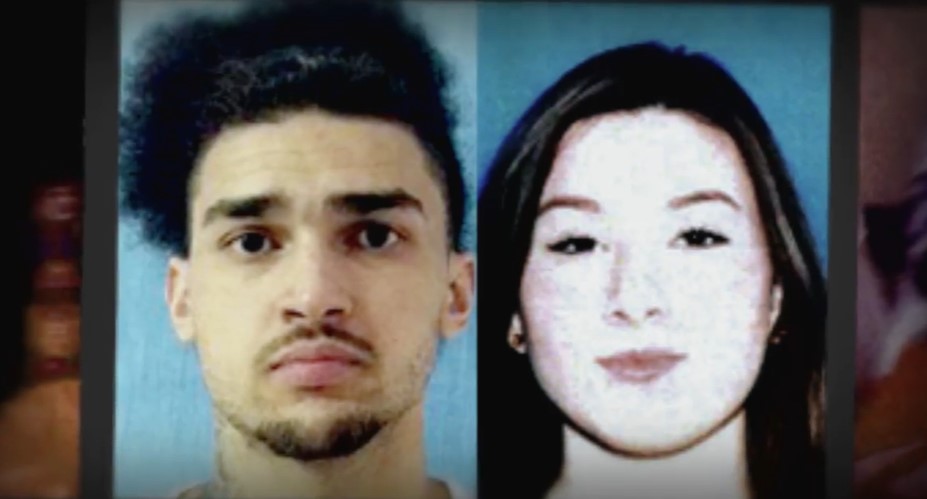 Kevin was first convicted in 2018 of two counts of second-degree assault for attacking Amanda. For that, he received 39 months. Then, in November 2021, he was convicted of first-degree aggravated murder with a firearm and first-degree conspiracy to commit murder. In January 2022, then 34, Kevin was sentenced to life in prison without the possibility of parole. Records indicate that he remains incarcerated at the Washington State Penitentiary in Walla Walla County.