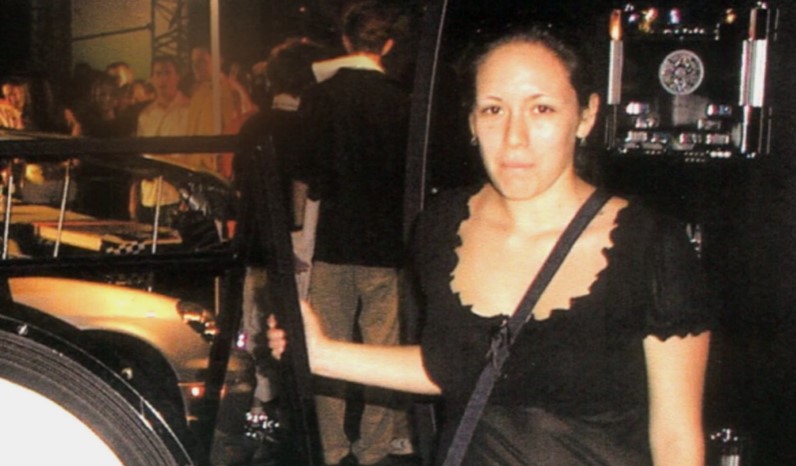 Alisson Alvarez’s weekend in Georgia was supposed to be a fun outing with her fiance while attending a car show. However, things took a tragic turn when she suddenly went missing, only to be found murdered a few days later. Investigation Discovery’s ‘The Fog Of Murder: Tracking a Killer’ chronicles how an unexpected tip led the authorities to Alisson’s dead body and, eventually, her killer. So, let’s find out what exactly happened then, shall we?

How Did Alisson Alvarez Die?

Alisson was a Bogota, Colombia, native. She had only been living in the United States for about four years. The 19-year-old was engaged to a then 22-year-old Joshua Samples and lived with his family. Alisson was a hard worker, taking up two jobs to realize the American dream. On the night of September 20, 2002, Alisson, Joshua, and a few others went down to Hampton, Georgia, to attend a car show at the Atlanta Motor Speedway the next day. 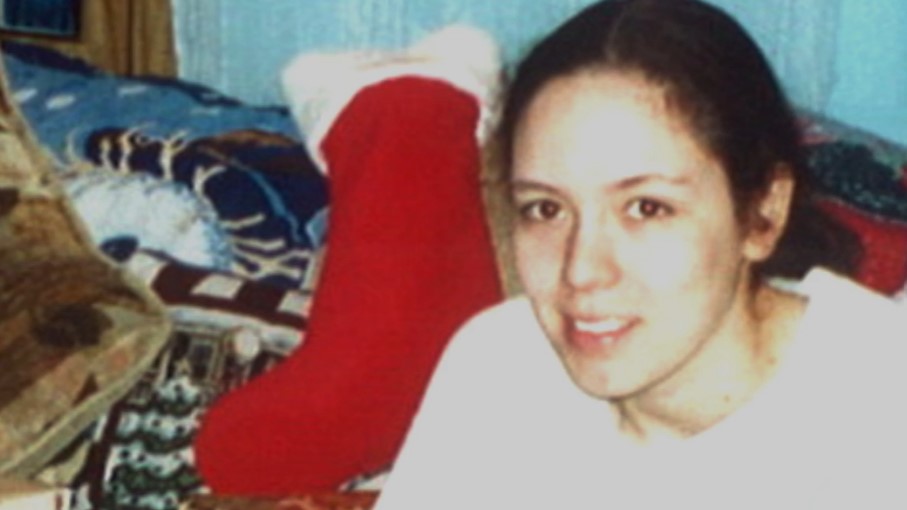 On September 21, 2002, Alisson began to feel sick while sitting in the bleachers. She left her phone and purse with Joshua and looked for a bathroom at around 2 PM. However, she never returned. According to the show, the authorities asked Joshua to wait 24 hours to report her missing because she was an adult. He called the police the next day when there was still no sign of Alisson. On September 25, the authorities found her body under the bleachers, naked. The body had been decomposing, and an autopsy revealed that Alisson was strangled and bludgeoned to death.

When Alisson didn’t come back on September 21, 2002, Joshua and his friends sneaked back into the speedway once it was closed so they could search for her. As per the show, they didn’t find any sign of Alisson but did see a white male jump the fence that night. A few days later, a tipster called the police with information that broke the case wide open. The man stated that Alisson was murdered, and her body was inside one of the suites at the speedway.

The authorities went back right away to conduct a search. According to the show, one of the suites was unlocked, and inside, they found Alisson’s clothes neatly folded in the ceiling. The police then searched the surrounding areas and followed a set of stairs that led to the bleachers. Alisson’s naked body was found right under them. She had been doused in bleach and cleaning chemicals to get rid of the evidence.

The tipster also provided the name of the killer as Toby Dearing. The authorities knew that the suites were cordoned off from the general public during the event, meaning the murder was committed by someone with access to them. Toby worked at the speedway as a vendor and had the keys to the suites. When arrested, he quickly confessed to killing Alisson.

According to Toby, he came across Alisson on September 21 when she flagged him down in a restricted section at the speedway. Toby claimed that Alisson propositioned sex, and they eventually went to the unlocked suite. At the time, he wanted to get back at his wife for cheating on him earlier but then changed his mind. Toby said he pushed her away and remembered having her in a headlock.

But after that, Toby claimed to have a blackout, and the next thing he noticed was Alisson being dead and her sock in his hand. Once Toby returned home, he told his wife, Stephanie, he had killed someone. According to him, Stephanie asked if he had left behind any fingerprints, and she drove him back to the racetrack. Toby cleaned up the scene there and moved Alisson’s body to the bleachers.

After coming back home, Toby then realized he might have left a light on in the room, and this time, he called his brother, Josh Dearing. The two then collected cleaning supplies on the way and went back to the crime scene. Toby later said that Josh waited while he wiped down the scene, moving the body again so it could be found.

Where is Toby Dearing Now? 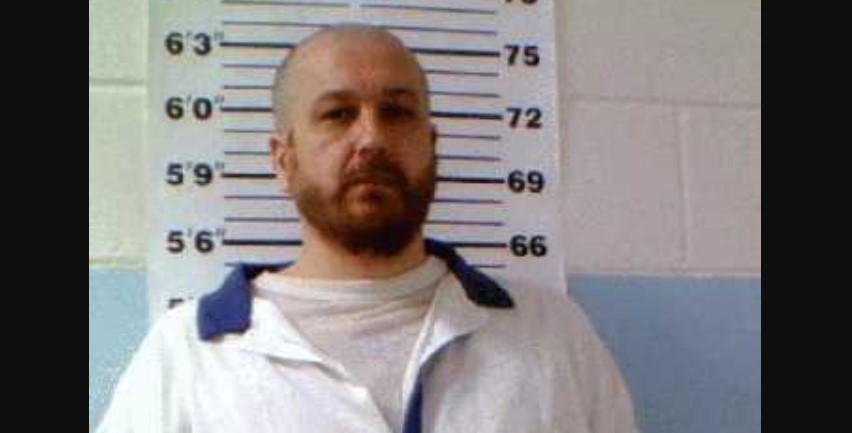 Toby eventually pleaded guilty to murder, kidnapping with bodily injury, and aggravated battery. In June 2004, then 26 years old, Toby was sentenced to life in prison without the possibility of parole. Stephanie and Josh pled guilty to tampering with evidence and were handed down five years probation in November 2004. Prison records indicate that Toby remains incarcerated at Macon State Prison in Oglethorpe, Georgia.