The sudden disappearance of a young woman in search of a fresh start had the authorities look for clues to find her. But the search ended in tragedy a few months later when her remains were located in a cornfield. Investigation Discovery’s ‘See No Evil: A Date With Dalene’ chronicles the work that went into finding Dalene Carlson’s killer and how conflicting stories from the culprit led to his arrest. So, if you’re wondering what happened in this case, we’ve got you covered.

How Did Dalene Carlson Die?

Dalene Janice Carlson was born in California before moving to Idaho with her family. After graduating high school in 2006, she worked at several restaurants and then decided to move to Stockton, California, to live with her aunt. The 23-year-old planned to attend college to pursue a degree in child development. Dalene made the move in July 2011 and was looking forward to another phase of her life when things went horribly wrong for her.

On August 6, 2011, Dalene went out to meet some friends, but she never came home. Her aunt tried calling her multiple times starting 3:30 AM on August 7 but couldn’t get through to her. Worried, she reported Dalene missing later the same night. The search continued for a few months until a farmer working on a cornfield near Escalon, California, made a terrible discovery. He found Dalene’s remains more than two months after she disappeared. The autopsy revealed that Dalene was shot in the back of the head execution-style and twice in the abdomen; .22-caliber shell casings were recovered from the scene.

The authorities learned that Dalene dated a man named Jacob Evangelisti before getting close to James Cosens. At the time, James was friends with Jason Gilley. At various times, all of them frequented a local bar. The police decided to look into Dalene’s last known movements hoping for any clues regarding her whereabouts. At around 10 PM on August 6, 2011, she left home to visit the bar where she met Jacob for a while before he left. 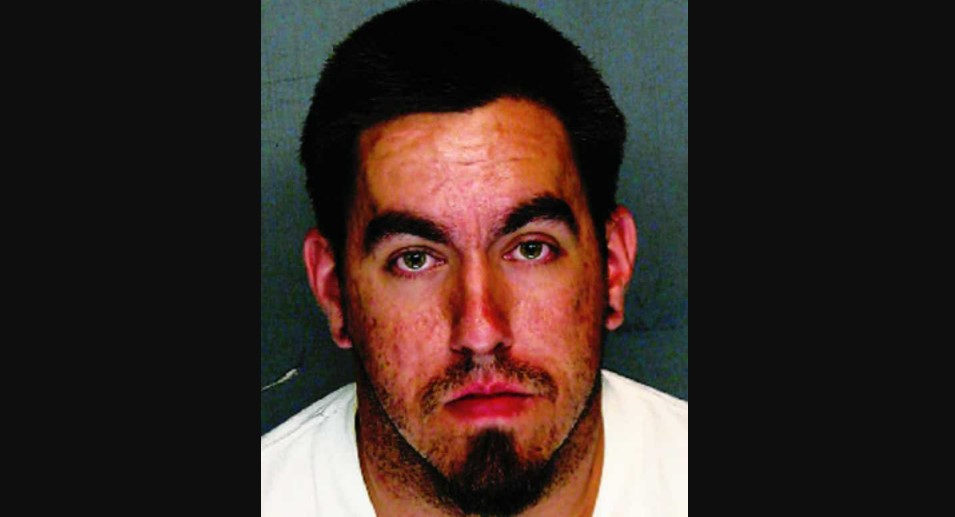 Later, Dalene told Jacob that she was going to Jason’s house to continue drinking. However, when Jacob texted Jason, he claimed to have been caring for his son at the hospital. When Jason was questioned, he repeated something similar, saying he left the bar after hearing about his sick son. However, the authorities believed that Jason and Dalene left the bar together later that night, with Dalene last being seen in the footage at around 1:15 AM on August 7. Sometime later, Dalene and Jason were also seen at a local grocery store where they bought some alcohol.

Jason changed his story several times throughout the investigation, causing the authorities to suspect his involvement in Dalene’s disappearance and eventual death. Jason, then 25, was arrested after Dalene disappeared but released due to lack of evidence. However, Jason admitted to taking Dalene back to his house, where they drank and had sex, after which she became angry. While taking Dalene back to her home, Jason claimed that she called him names and tried getting out of the car. When he stopped the vehicle eventually, Jason claimed she left, and he drove back home.

But when Dalene’s remains were found in the cornfield, evidence tied Jason to the murder. His uncle later testified that Jason borrowed a .22-caliber gun for shooting practice, returning it sometime after Dalene disappeared. The shell casings found at the dumpsite matched the same firearm. The authorities believed that Dalene was killed in the field and was shot in the head at a close range. Furthermore, Jacob stated that he spoke to Dalene at around 5 AM on August 7 when she wanted to come over, but she never showed up.

Where is Jason Gilley Now?

In October 2013, Jason was found guilty of first-degree murder with a firearm enhancement and kidnapping. However, a mistrial was declared on rape charges. After the conviction, Dalene’s aunt said, “I can’t really tell you how I feel, but Dalene finally got her [the] justice that she’d been waiting for.” The following month, Jason was sentenced to life in prison without the possibility of parole and an additional 25 years for the firearm enhancement. As per prison records, Jason remains incarcerated at the Avenal State Prison in Kings County, California.