The residents in the small city of River Oaks, Texas, were in constant fear because of a serial rapist on the prowl. In January 1982, things took a turn for the worse when Retha Stratton, a former cheerleader, was murdered. Investigation Discovery’s ‘Murder Under the Friday Night Lights: The Cheerleader Murder’ chronicles the shocking case and how the killer was finally captured. So, if you’re curious to find out more, we’ve got you covered.

How Did Retha Stratton Die?

Retha Dean Stratton was born in May 1963 to Athol and Alta Stratton. The 18-year-old was described as an upbeat and friendly person who did well at school. Retha was also a talented and confident cheerleader. After graduating from Castleberry High in Fort Worth, Texas, she moved into a house with her close friend, Amy Moody. Retha had her whole life ahead of her, but it was cruelly taken away at the start of 1982.

On January 21, 1982, Amy came home to find Retha dead in the bedroom. She immediately called the authorities. Retha was found in the bedroom closet with her panties in her mouth. She had been viciously stabbed 38 times, with the kitchen knife still embedded in her chest. Furthermore, Retha’s wrists were cut. The bloody crime scene started in the living room, and the trail led to the closet. The detectives noted that there were no signs of forced entry or robbery.

In the months leading up to the murder, several sexually motivated attacks took place in the area. In January 1981, 16-year-old Susan Davis was attacked in her home before the suspect fled the scene. Then, in December 1981, two rapes happened in houses right across from each other. Lisa Gabbert, a friend of Retha’s, was raped in her home, and a day later, a girl who lived across was assaulted. 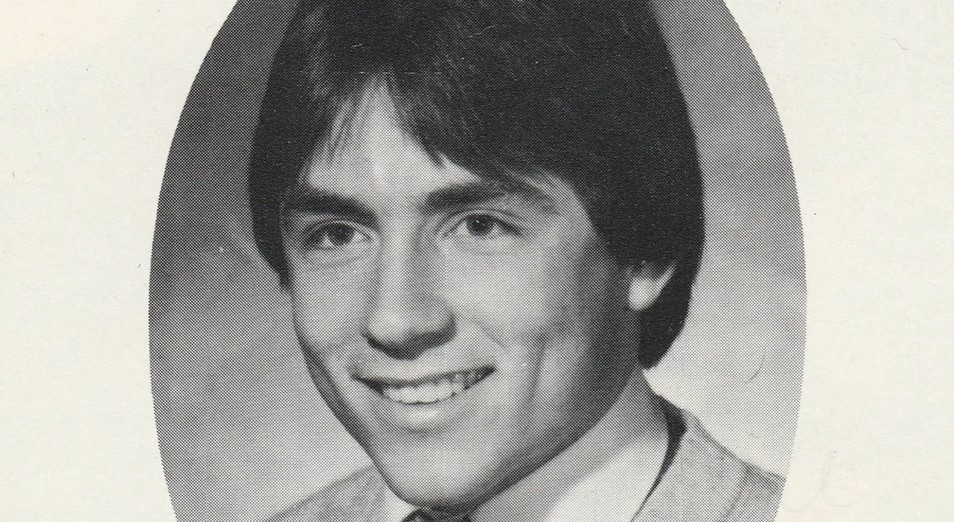 In all these cases, the survivors described that their attacker covered his face with a mask and had an athletic build. The girl who lived across from Lisa was Roxy McDonell’s sister. Roxy was also a cheerleader, much like Susan and Lisa. Earlier, in November 1981, another sexual assault took place in the nearby town of Saginaw, Texas, under suspiciously similar circumstances. But the authorities didn’t have any evidence apart from a fingerprint in the Saginaw case, leading to the investigation hitting a wall.

After Retha’s murder, a neighbor told the police about seeing a pickup truck in the area around the time of the killing. Fellow student Wesley Wayne Miller was known to drive a vehicle that matched that description. Furthermore, he was a high school football player and had been dating Roxy at the time. Back then, the police believed that Retha was killed sometime around 5:30 PM, and Wesley had gone to Roxy’s house not too long after that.

There, Wesley asked Roxy to wash his bloody jeans. He told his girlfriend that it happened while playing football when one of the guys started having a nosebleed. But Roxy’s parents, who had heard of the murder by then, contacted the police regarding the pants. Then 19 years old, Wesley initially denied having anything to do with the murder before confessing to it.

Wesley had claimed that he met Retha that night to have sex with her, but somehow, things led to an argument. He then said that Retha attacked him with a knife. However, Wesley claimed not to remember stabbing Retha. Soon, he was charged with her murder. The authorities also matched the fingerprint found at the crime scene in Saginaw to Wesley. However, while he was suspected of four rapes and attempted rape, he was only charged with one sexual assault.

Where is Wesley Miller Now?

At Wesley’s trial in 1982, the jury found him guilty of murder in less than an hour. However, it was decided that they would not hear about the sexual assaults he was accused of. In the end, Wesley was sentenced to 25 years behind bars. He took a plea deal in relation to the Saginaw rape case, getting a concurrent 20-year sentence. In 1991, Wesley qualified for a program that allowed release for good behavior. 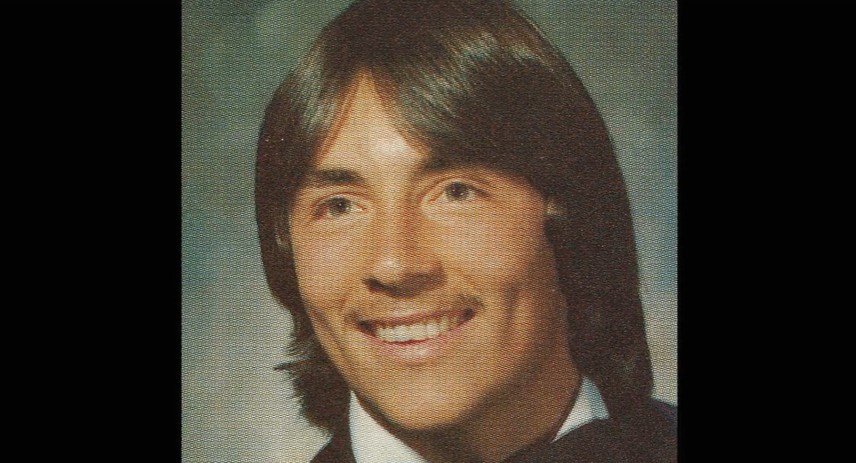 With Retha’s loved ones protesting, Wesley was released into a halfway house elsewhere and was soon arrested for attempted assault. After serving five years, he was out of prison but was transferred to a county jail where his whereabouts would be checked via a GPS monitor on his person. In 2006, he was civilly committed under Texas’ Sexually Violent Predator Program. As a result, Wesley was required to live in jail even after his release in 2007.

A few years later, Wesley was sent back to prison for violating the terms of his release, including having a relationship with a female jailer. As per the show, he now remains under mandatory supervision at a secure treatment facility for violent sexual offenders in Littlefield, Texas. Between 1992 and 2018, Wesley was released from prison several times but was arrested again for violating the terms of his parole.