When George Volz’s family members discovered his decomposing body at his house, the authorities were called to report a heinous crime. However, it was a few years before biological evidence became key to finding the killer. Investigation Discovery’s ‘Homicide City: Danger Comes Home’ delves into George’s terrifying torture-murder in 1998 and how the cold case unit in Philadelphia, Pennsylvania, arrested the culprit years later. So, let’s find out more about this case then, shall we?

How Did George Volz Die?

George was a 78-year-old living in Kingsessing in Southwest Philadelphia. He had moved in there during the 1940s and continued to call the neighborhood his home until his death. A regular fixture there, George was described as a lovable retiree close to his brother, Frank, and his nephew, Joseph. When the family didn’t hear from George for a few days, they checked on him.

On May 24, 1998, Frank and Joseph went to George’s house, but nobody answered the door. Inside, they found George’s decomposing body on the floor and immediately called 911. The authorities noted that he was hogtied and left for dead. A bedsheet was around his neck, as well as an extension cord. An autopsy revealed that George was beaten and strangled to death. As per the show, he was also gagged with a cloth.

There were definite signs of struggle in the house, especially in the upstairs bedroom. The contents of George’s wallet were strewn on the bed. According to the show, the authorities believed that the killer tied George up in the bedroom and brought him downstairs later. A pile of newspapers was outside the house, and a stack of unchecked mail was just inside. Given that the last newspaper seen inside the home was from May 6, the police believed George was killed later that night. 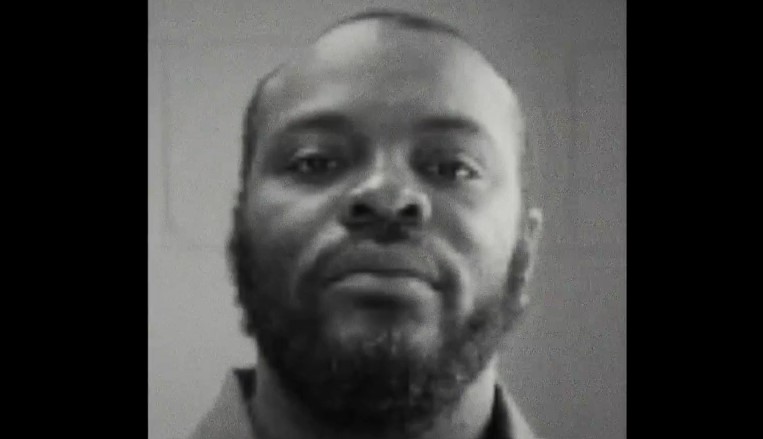 Furthermore, a VCR from the house was missing, and so was George’s car. The authorities also learned that during the early hours of May 7, 1998, someone tried to use George’s bank card at an ATM close to the house. The first attempt was unsuccessful, but a second attempt resulted in money being withdrawn a few hours later. There was a grainy surveillance footage photo of the suspect, but the authorities could not identify him at the time.

George’s car was found in June 1998, not too far from the residence. Inside, the police found a lot of evidence; hair from the driver’s side headrest was collected in addition to a cigar butt and some fibers inside the car. However, the DNA didn’t match anyone at the time. Without any other leads, the case went cold until being investigated in 2000. As per the show, an inmate identified the person from the security footage as his brother, Ramel Anderson.

Ramel lived across the home from George’s. When questioned, he claimed that a man named Brad asked him about George’s house and, a few hours later, came by with George’s car and bank card. Ramel initially admitted to using the card but denied having ever driven the car. However, hair follicles from the driver’s side matched Ramel, contradicting that statement. In a later interview, Ramel claimed to be the lookout for Brad while the burglary occurred.

Where is Ramel Anderson Now?

Despite Ramel’s claims that someone else committed the crimes, his DNA matched the evidence collected. In May 2006, Ramel was found guilty of second-degree murder, burglary, and robbery. A couple of months later, he received a life sentence. As per the show, the authorities believed that Ramel entered through the basement window of the house and attacked George, later torturing him for his ATM pin when the bank card didn’t work. Prison records indicate that he remains incarcerated at the State Correctional Institution – Mahanoy in Frackville, Pennsylvania.