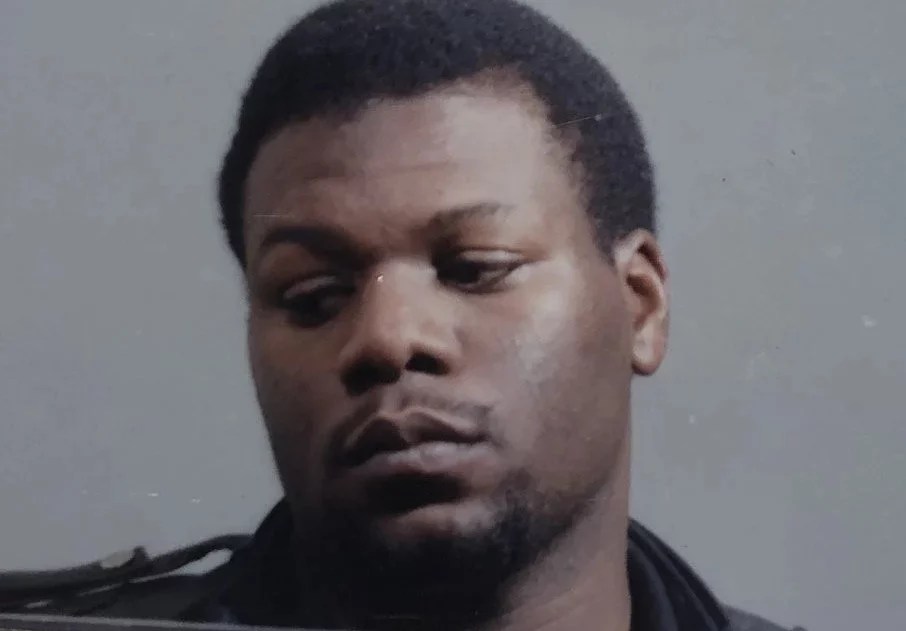 Investigation Discovery’s ‘Ice Cold Killers: Frozen in Fear’ is an episode that explores the brutal murder of a St. Louis County Police Officer, JoAnn Liscomb, while she was on active duty back in 1991. Her case shocked the entire state of Missouri to its core, not only due to the seemingly irrational act of violence but also because of the strange pieces of evidence. Ultimately, though, a confession, the murder weapon, and past actions of the perpetrator helped bring matters to a close. So now, if you’re curious to know all the details about the same, we’ve got you covered.

How Did JoAnn Liscomb Die?

At the age of 38, JoAnn Virginia Liscombe had built a good life for herself in the Show-Me State as an active community member and a law enforcement officer. She was ambitious by nature, which is why she was a 16-year veteran of the department, with stints in the Patrol Division and the Operational Support Division. In fact, JoAnn was so right for her job that she had received everything from letters of recognition by the higher-ups to notes of appreciation by the citizens. However, things changed in the early hours of January 11, 1991, when her career turned fatal.

At around 1:13 a.m. on that fateful day, JoAnn used her radio for the final time to report that she was going to approach a suspicious individual near the intersections of Patricia Ridge Drive and Old Halls Ferry Road in North County. Minutes later, an assist patrol car was dispatched to her location since she failed to respond to any further communication attempts, and that’s when the officer was found lying on the ground, hurt. JoAnn was shot twice in the head and once in the left hand, but despite being rushed to a nearby hospital, she succumbed to her injuries on January 14.

Police official JoAnn Liscomb’s service revolver and patrol vehicle were missing from the crime scene, but while the latter was found abandoned less than a mile away, on Netherton Drive, at 1:35 a.m., there were no signs of her firearm. It’s also imperative to mention that the car’s lights were still flashing – without the keys in the ignition – meaning that the perpetrator had conceivably rushed away because they knew what they’d done. There were a couple of tracks in the snow as well, yet they only helped the investigators ascertain the possible shoe size of the assailant.

Witness statements and forensic evidence eventually gave officials the clear breakthrough they needed, especially as it came to light that JoAnn’s gunshot wounds were from two revolvers — her service weapon and another .38 caliber pistol. Therefore, when a friend of Dennis Blackman Jr. turned over a .38 caliber gun, claiming that it was Dennis’ father’s — a police captain (who reported the gun missing) — and that he’d received it from the younger Blackman himself, it gave them a suspect. The fact that he resembled the sketch developed with the help of bystanders, who had noticed a male fleeing the scene, also helped a lot.

Dennis Blackman Jr. was interrogated a month after JoAnn lost her life, and that’s also when he confessed to being her murderer. He initially tried to blame someone else, and then he claimed that he only opened fire on her after she’d used a racial slur while shooting first, but it didn’t help his case. At that time, Dennis was out on bond for the accusation that he’d raped a 16-year-old, so he wasn’t supposed to be outside without supervision, as per the terms of his bail agreement. Thus, his motive could be that JoAnn recognized him on that fateful night, and he shot her in fear of landing back in prison.

Where is Dennis Blackman Jr. Now?

When Dennis Blackman Jr. stood trial, a psychiatrist stated that his confession resulted from a “psychotic episode” sparked by the stress he felt in the interrogation room, suggesting that his statements were coerced. His attorneys also went in a few different directions to pinpoint other possible suspects. Yet, because his father’s pistol was proved to be the murder weapon, a jury found him guilty of second-degree murder and armed criminal action. 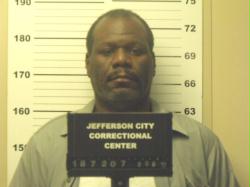 He was given two life sentences, to be served consecutively, which were upheld by the Supreme Court when he appealed. The convicted killer was later acquitted of the rape case mentioned above. Hence, today, in his 50s, Dennis is incarcerated at the mixed-security Eastern Reception Diagnostic Correctional Center in Bonne Terre, Missouri.

Read More: Is Dennis Bradford Dead or Alive? Where is Lisa Bradford Now?