Is Dennis Bradford Dead or Alive? Where is Lisa Bradford Now? 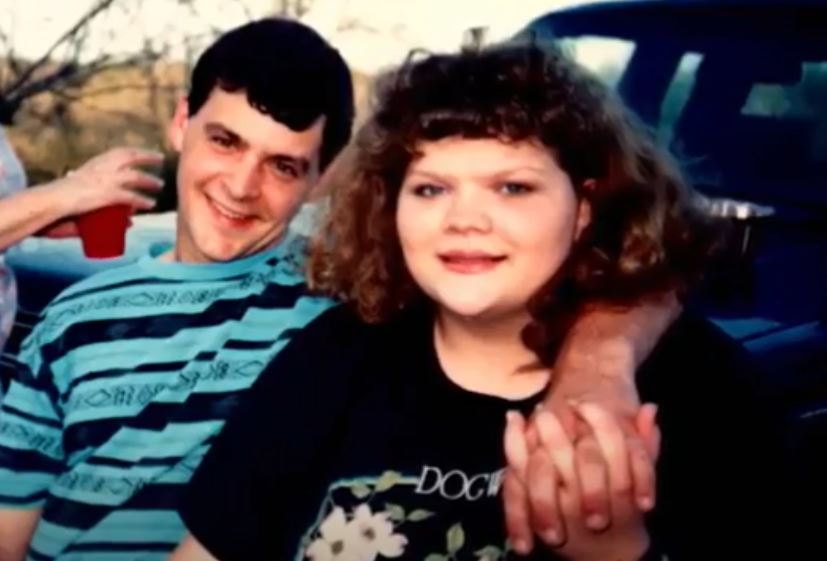 In August 1990, eight-year-old Jennifer Schuett was raped and left in a field in Galveston, Texas, after her attacker slit her throat. Miraculously, Jennifer survived and almost 19 years after her attack, the assailant was arrested after a DNA match. Dennis Bradford’s acts went unpunished for all those years and during that time, he went on to get married twice and fathered children of his own. But his first wife, Lisa, had sometimes noticed his erratic behavior. Curious to know what happened to Dennis and where Lisa might be now? Here’s everything we know!

Is Dennis Bradford Dead or Alive?

After his arrest for Jennifer’s rape and attempted murder in 2009, Dennis killed himself while in Galveston County Jail. He had hung himself in his jail cell in May 2010. But before all of that, Dennis had led a fairly normal life and evaded the law for quite a few years. In 1991, Dennis met an 18-year-old Lisa when he was 21 years old. They bumped into each other in Hot Springs, Arkansas, and went on to marry just six months after their first meeting. They even had a son and a daughter together.

But a few years into their marriage, Linda started to notice that Dennis drank more and his behavior got unpredictable. In 1996, Dennis was arrested for raping and kidnapping a young woman in Arkansas. According to court documents, Dennis choked and beat her in the head after which he dragged her into the woods. He then raped her after threatening her with a knife to her throat. While he told the woman he would kill her, he later let the woman go. The jury was unable to reach a verdict on the rape charge but he was convicted of the kidnapping. Dennis was sentenced to a 12-year term but he was paroled in 2000. Lisa, who was separated from Dennis at the time of his arrest, would later file for divorce. 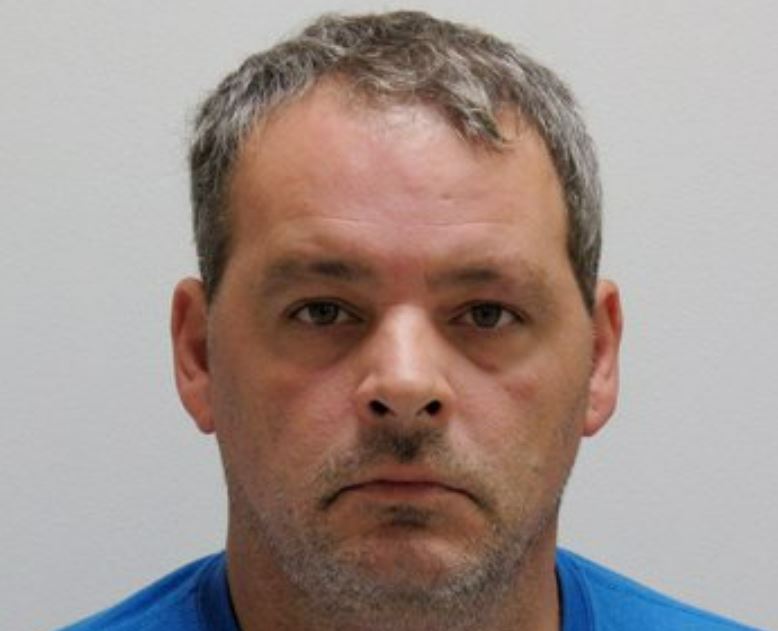 This arrest and conviction would provide the authorities with a big break in Jennifer’s case. Dennis Bradford’s DNA was found on the clothing that was discovered not too far from where Jennifer was found. While the DNA evidence was deemed too little in 1990, it was more than enough to secure a match in 2009. Dennis’s arrest in 1996 meant his DNA was in the federal database. At the time of his arrest for the attack on Jennifer, Dennis had remarried and was working as a welder in Little Rock, Arkansas.

Dennis confessed to the police that he had picked up Jennifer from her home that night randomly. He was driving around and pulled into the apartment’s parking lot. He told them about the rape and him slitting her throat after. During the interview, he was emotional when he was told that Jennifer was still alive. The police also learned that he had tried to kill himself sometime after his attack on Jennifer but decided against it. While in jail awaiting trial, Dennis died by suicide on May 10, 2010.

Where is Lisa Bradford Now? 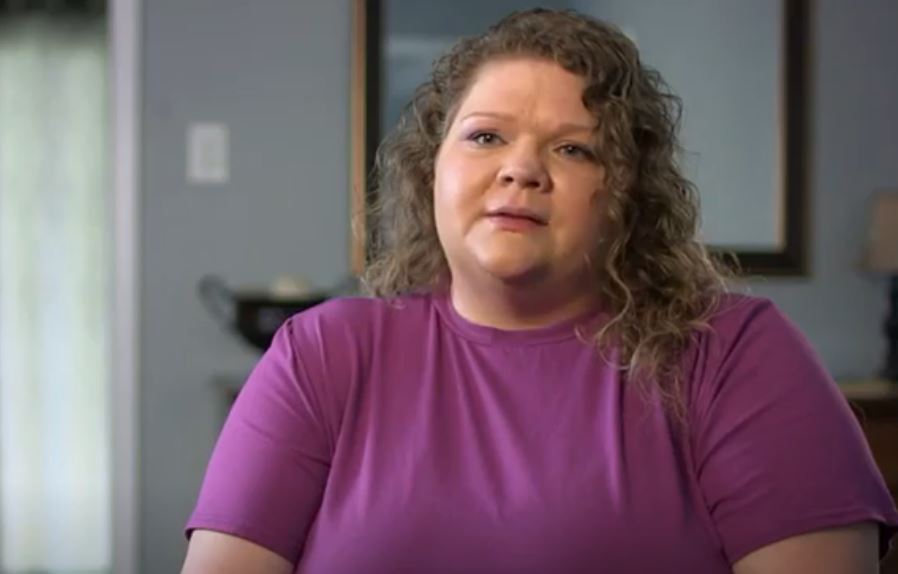 Lisa stated on the show that there were times when she struggled with the idea that she never completely knew Dennis through their marriage. She mentioned that she had never seen Dennis get violent. Lisa has since moved on with her life. She remarried in March 2017 and goes by Lisa Kostelic now. From what we can tell, she works as a Data Entry Specialist for Conduent and seems to be living in Hot Springs, Arkansas.