Where is Jennifer Schuett Now? 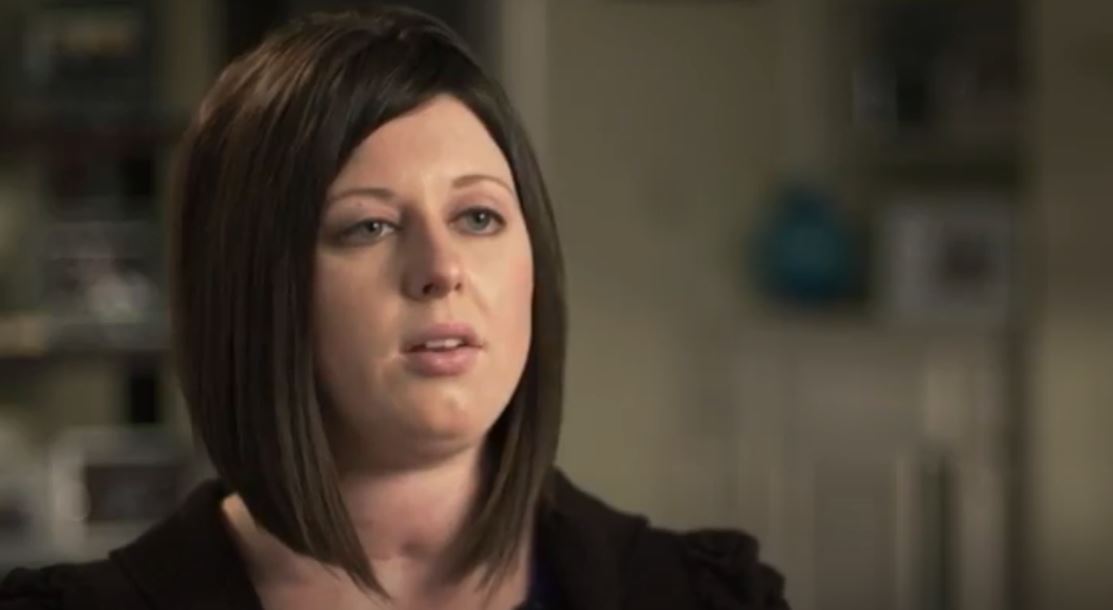 In 1990, eight-year-old Jennifer Schuett was assaulted and left for dead in a field over a mound of fire ants. The little girl laid there for more than half a day before she was discovered. Her throat was slit and she couldn’t speak at the time. But through sheer resilience and willpower, Jennifer not only got her voice back, but she also fully recovered and worked for close to two decades to put her attacker behind bars. Investigation Discovery’s ‘Married With Secrets: The Girl in the Window’ provides the viewers with a look into Jennifer’s attacker’s early life and chronicles her battle for justice. Wondering where Jennifer’s journey took her? Here’s everything we know!

Who is Jennifer Schuett?

Like most kids, Jennifer Schuett was enjoying her summer break during August 1990. She lived with her mother Elaine, a single mom, and looked forward to starting third grade at Silbernagel Elementary School in Dickinson, Texas. The eight-year-old, who always slept in her mother’s bed, was asked to sleep in her own bed that night. So Jennifer did. But what happened to her next was almost inconceivable. Sometime during the night on August 9, a man entered her bedroom through the window and took her. When she woke up, he told her that he was an undercover police officer and put her in his car.

After driving for a bit, he stopped in the parking lot of her school. When he offered her candy, she refused. Jennifer knew that things weren’t adding up. He told her that her mother would come to pick her up but that never happened. Instead, he drove further on into a field. Her attacker held a knife to her throat, asked her if she was scared. He then choked her and sexually assaulted her.

She was dragged onto the field and at some point when she was unconscious, he slit her throat. The man left her there thinking that she was dead. But Jennifer survived. She laid there for more than 12 hours, unable to move or scream, but she survived. She was found by children playing in the field the next day and was airlifted to a hospital.

At the scene, the police found Jen’s clothing along with a men’s underwear and T-shirt. The DNA evidence was too little, and the authorities were limited by the technology of their time. Back at the hospital, Jennifer was told that she could not speak because of her injuries. She never gave up. She started writing down everything she remembered from that night including the brand of cigarettes he smoked and his name that he told her – Dennis. She worked with a forensic artist to develop a composite sketch. Jennifer was discharged about two weeks later, and she got her voice back too. 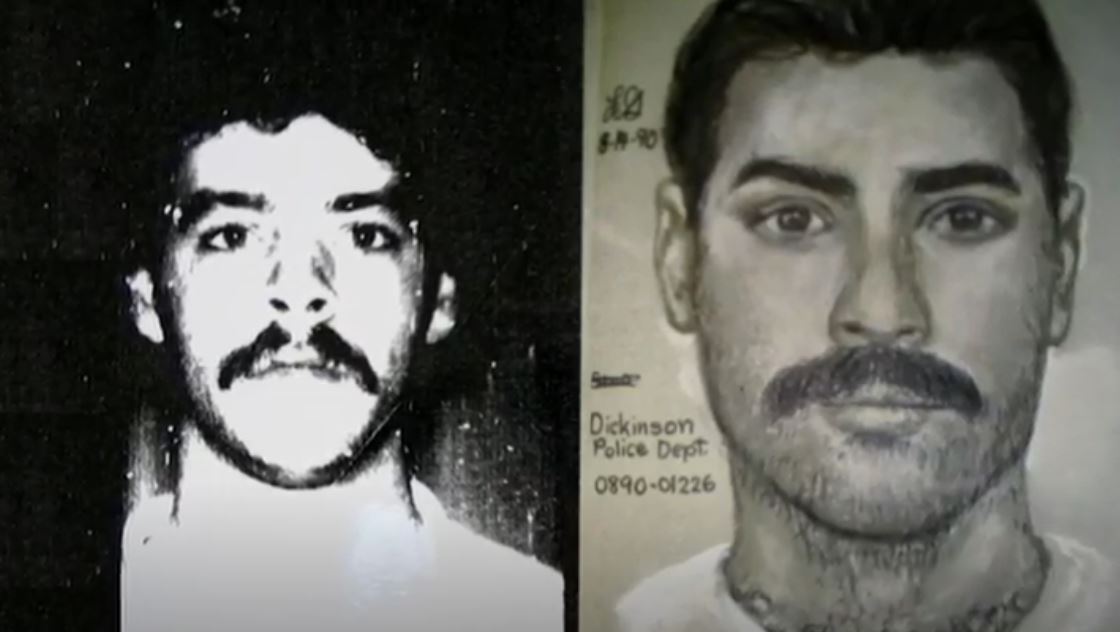 But the investigation was not doing so well. After a point, the leads stopped coming through, and as the years passed by, the case was handed over to different investigators but with no results. It wasn’t until 18 years later that things would change. With the technology improving, even a small amount of DNA was enough to put it in the database to look for a match. The evidence from the case was sent to the FBI lab in Quantico, Virginia.

In September 2009, they got a hit on the DNA. The attacker’s identity had finally come to the fore. It was Dennis Earl Bradford. He was convicted in 1997 for kidnapping and assaulting a woman, and his DNA had been in the system ever since. He was arrested in Arkansas and he confessed to his crimes against Jennifer. But the 40-year-old would never stand trial because he killed himself while in prison in 2010.

Where is Jennifer Schuett Now?

While Jennifer was happy knowing that Dennis would never hurt anyone again, she was angry that he had killed himself. She said, “I really wanted to be part of the solving of my own case. I wanted to help because I was the only living witness. And I wanted to go to trial and see this through to the end.” On the 20th anniversary of her kidnapping, Jennifer drove down to his gravesite and read her victim impact statement there.

Jennifer has been using her story to help other survivors. She travels the country to share her experience and is outspoken about what happened to her. The assault on Jennifer affected her in ways more than one. She was infertile because of the attack but a Texas doctor donated his services for her in-vitro treatment twice. Jennifer has been married to Jonathan Martinez since May 2014 and they live in League City, Texas. They have two kids together – Jenna and Jonah.