All Crew Members of Deadliest Catch Who Have Passed Away 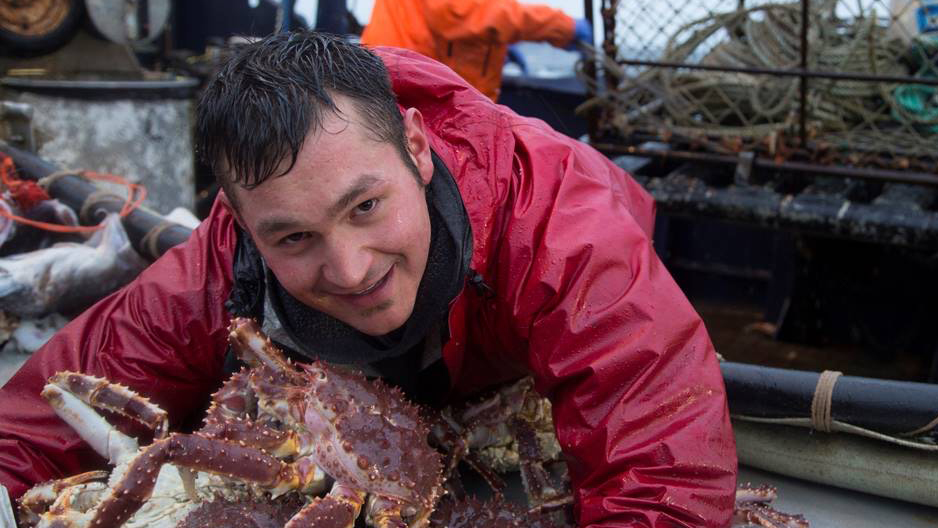 Discovery Channel’s ‘Deadliest Catch’ follows fishermen aboard different vessels as they risk their lives to experience the dangers and discomforts of deep-sea king crab and snow crab fishing off the Alaskan coast in the icy waters of the Bering Sea. Since its premiere in 2005, this reality series has been showcasing how no one and nothing can stand against nature. Sadly, this also means that some cast members have faced an untimely departure from this world. So now, let’s take a look at all the deaths to have transpired within ‘Deadliest Catch,’ shall we?

As a 7th generation fisherman who was raised not far from Dutch Harbor, on the island of Akutan, Alaska, Nick McGlashan was a fan favorite crew member on this series. The 33-year-old Deck Boss starred in almost 80 episodes between 2013 and 2020 before his family, and the Nashville Medical Examiner confirmed his passing on December 28, 2020. 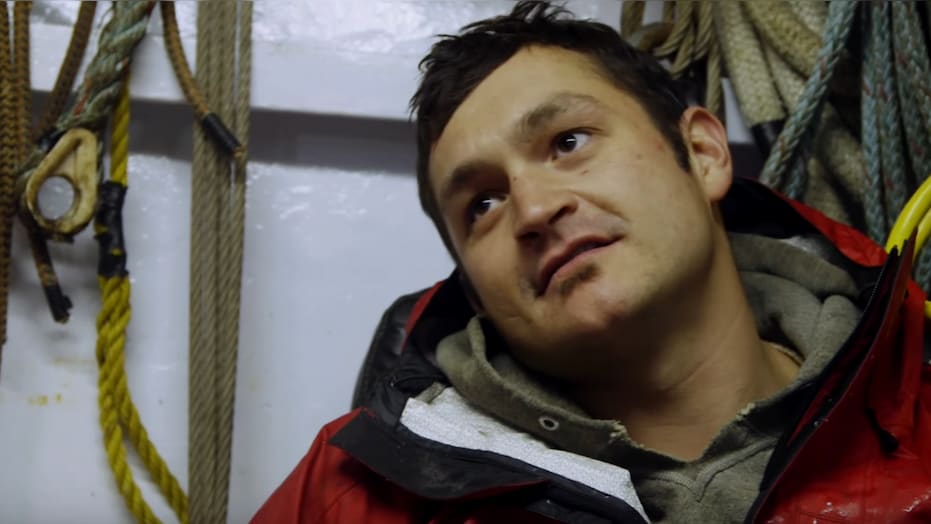 The Florida resident was in Tennessee to meet with friends when he died after ingesting a lethal “mix of methamphetamine, cocaine, and fentanyl,” according to his autopsy report. He was found unresponsive in his hotel room, with a few drug materials near his body. As per reports, paramedics tried to revive him for a long while but were unsuccessful.

Mahlon Reyes, a deckhand, was last seen on the show in 2015. The 38-year-old, recovering from a torn Achilles tendon, had plans to return to Alaska from his hometown of Whitefish, Montana, for the beginning of the upcoming fishing season when he suddenly passed away.

On July 25, 2020, Mahlon suffered from a massive heart attack following what officials now say was a cocaine overdose. In a hospital, his family took him off life support shortly after midnight on July 27. “Mahlon never woke up, there was too much time without oxygen, causing irreversible brain damage,” his wife wrote at that time. “[His] body was tired and had put up an amazing fight. He was the strongest guy we knew.”

Former ‘Deadliest Catch’ captain Blake Painter, the youngest skipper in the fleet during Season 3 of the Discovery Channel show, was found dead inside his Astoria, Oregon, home in May 2018. The details surrounding his passing are a bit grim, as his body was discovered by a friend who went to check what was wrong after not hearing from him for several days. 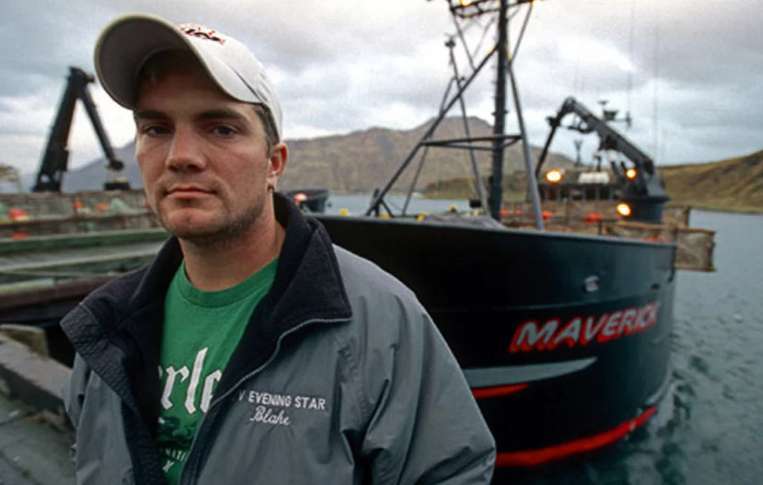 According to the Clatsop County Sheriff’s office, there were no signs of foul play or suspicious circumstances, but the 38-year-old’s death could be drug-related as well. Not only was he arrested earlier that January for smoking heroin in his car, but TMZ also reported that several drugs were found near his body, including meth and prescription painkillers.

At 24-years-old, Joe McMahon, who served as an associate producer on nine episodes of ‘Deadliest Catch,’ was shot and killed near his parents’ home in Pasadena, California, in July 2015. He had no known enemies, so the Los Angeles Sheriff’s Office ruled out the possibility of a gang-related shooting.

Within a few days, the officials revealed that Joe was killed in a murder-suicide as the suspected shooter was himself found dead in his car with a self-inflicted gunshot wound. Joe had gone outside to investigate a noise coming from the street when he was shot, as per family members, and he died at the scene.

In August 2015, Tony Lara, former captain of vessel Cornelia Marie, who had appeared in just six episodes of the Discovery Channel reality series, died at the age of 50. At that time, he was in Sturgis, South Dakota, for the city’s annual motorcycle rally and passed away after suffering a heart attack in his sleep. 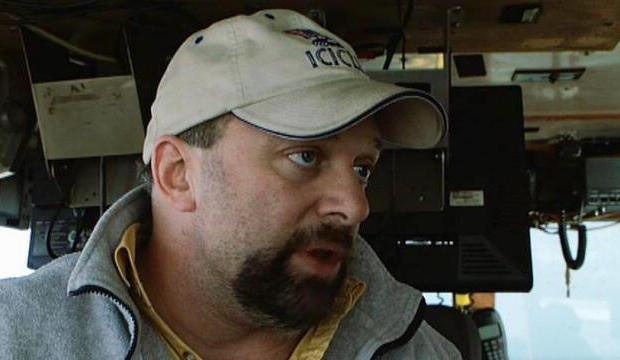 The captain was a crabbing veteran who ran his own freighting business before appearing on the show. And due to his faithful ways, the crew of the Cornelia Marie paid tribute to him following his demise, calling him a true friend. “At the end of the day,” they said on their website, “Tony made all of us just a little bit better.”

Justin Tennison, a deckhand on Time Bandit, passed away in a hotel room in Homer, Alaska, just four days after returning from the icy waters. The 33-year-old father of two was discovered unresponsive on February 22, 2011, by a concerned crew member who had stopped by to check up on him after not hearing from him for a while. 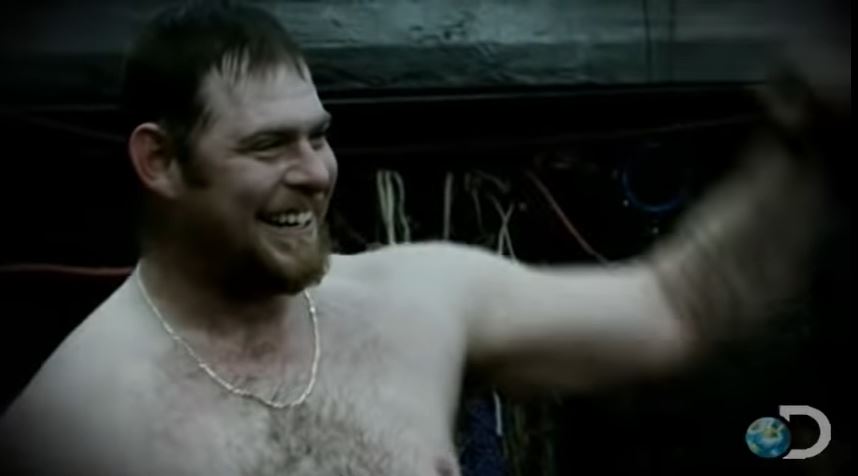 Although the police found beer, hard liquor bottles, and some marijuana in Justin’s hotel room, his demise was ultimately determined to be the result of complications with sleep apnea. “Justin was tough as a bull and was an all-around good hand,” the crew of the Time Bandit posted on their website. “We will miss him terribly.”

Possibly the most heartbreaking death of a ‘Deadliest Catch’ participant is that of Captain Phillip “Phil” Charles Harris, the chief of the successful Cornelia Marie. In 2008, Phil had fallen from his bunk bed during a storm, following which he had begun throwing up blood. He thankfully recovered but was put on a break after doctors determined that he had suffered from a pulmonary embolism. Phil returned in 2009. 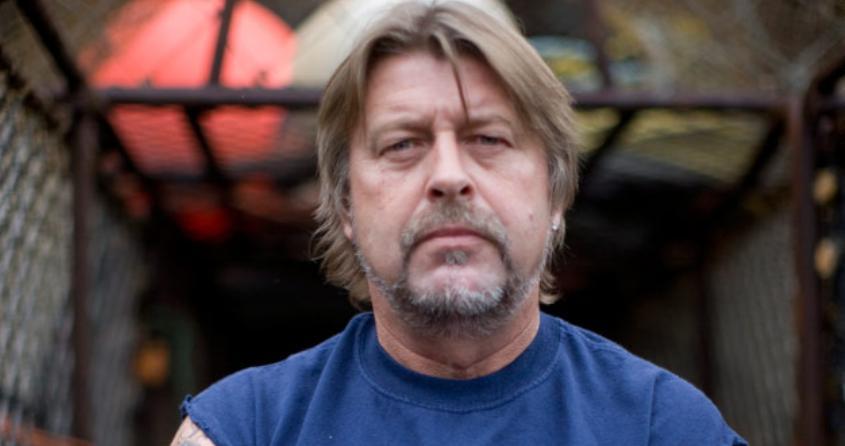 Sadly, on January 29, 2010, at the age of 53, the captain had a massive stroke while offloading crab in the port at Saint Paul Island, Alaska. He was subsequently placed in an induced coma to reduce brain pressure and swelling, but as days passed, he showed significant improvement. Yet, ten days later, on February 9, Phil Harris suffered from an intracranial hemorrhage and passed away.

Although Dr. Keith Anderson was not a cast member of ‘Deadliest Catch,’ we did see his death play out on the series. The father of deckhand Jake Anderson and retired high school counselor went missing in January 2010. About two weeks later, local police officers found his truck abandoned in an isolated rural area.

Then, more than two years later, in 2012, a hiker found Dr. Keith’s skeletal remains a mile away from where his vehicle was discovered. It seems like although he battled colon cancer, his cause of death is yet to be revealed. Jake’s sister had passed away following complications with pneumonia just a year prior, in 2009.