All the Bright Places Ending, Explained 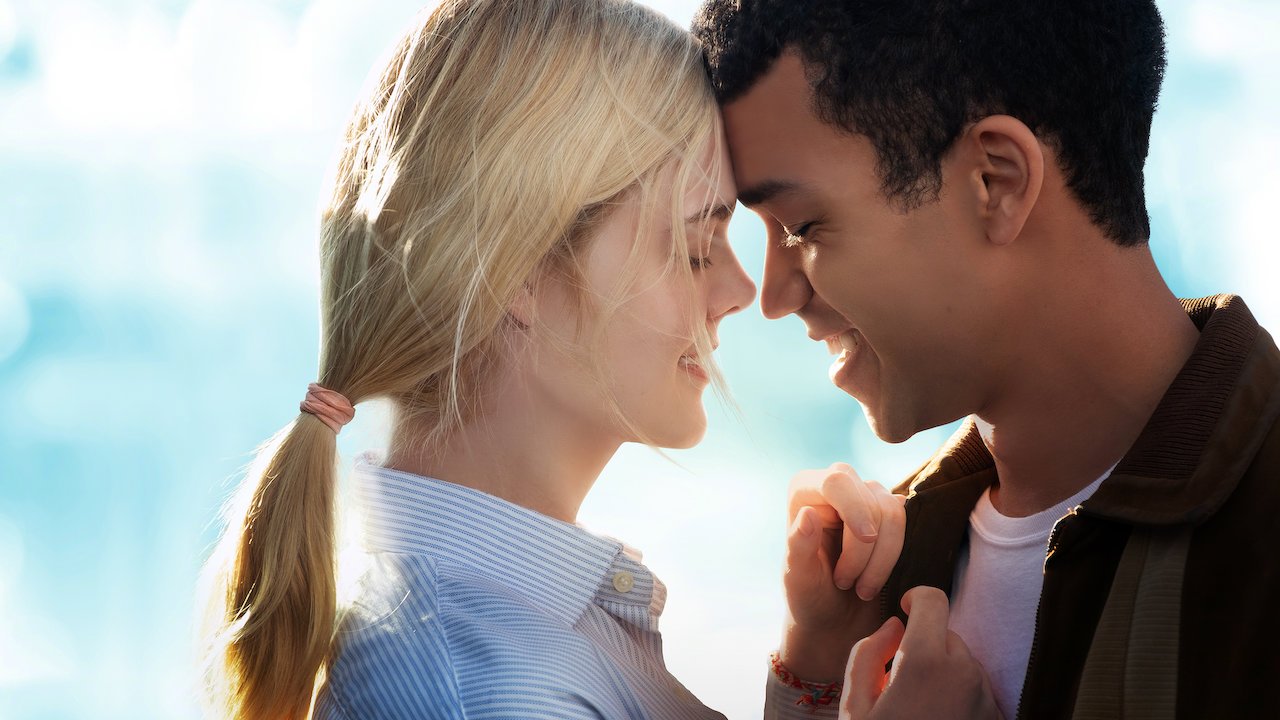 Netflix’s ‘All the Bright Places’ is the story of a boy and a girl who meet each other in a time when both of them need help, but none calls out for it. Based on the book of the same name by Jennifer Niven, the story focuses on the issues that teenagers have to deal with on their own, mostly because they don’t know whom to turn to for support. They also feel hesitant to open up to someone for the fear of being misunderstood, and when things get worse for them, they have no one to rely on.

The film shines a light on this problem, helping young people understand how important it is for them to have at least one person they can share their feelings with while telling the adults to stay vigilant for such behaviour in children. Apart from being an eye-opener, the film is, at its core, a story of two souls finding each other in their darkest of times and becoming each other’s bright places. The ending makes it even more impactful. If you haven’t yet seen the film, head over to Netflix. SPOILERS AHEAD

Violet has been gripped by survivor’s guilt ever since her sister’s death. They had been in the same car and Violet lost control, which led to the accident. She survived, but her sister wasn’t so lucky. On what would have been her sister’s 19th birthday, Violet finds herself on the ledge of the bridge where the accident had happened. She is about to jump when Finch interrupts. He gets her down from the bridge and later attracts her attention by posting a song for her on his Instagram page. He wants to partner up with her for the next Geography project, which requires them to travel to the most unique places in Indiana. As they spend more time together, Violet starts to get better, but Finch starts to break down.

The Ending: What Happened to Finch? 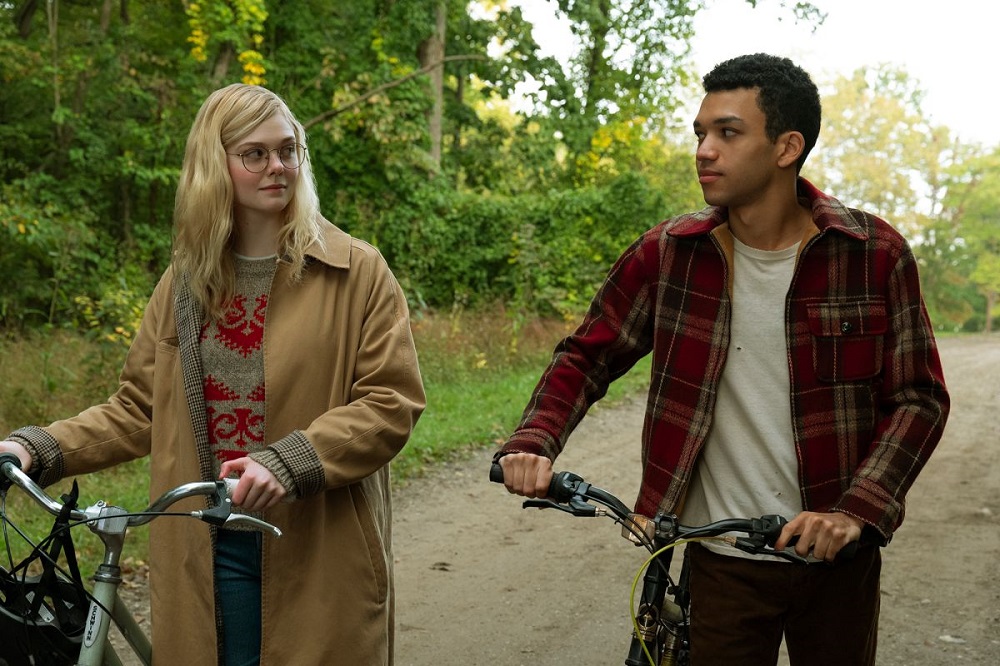 The film follows Violet’s point of view. It begins with her grief, and through at least half of it, it is about Finch helping her heal and get back into the world. While this happens, we don’t get to know so much about Finch. His story is brought to us in bits and pieces that we have to put together on our own to understand what was actually going on with him. We know that he didn’t have a good reputation at school. He had friends, but they had known him for far too long to let go of him so easily. If he had ever made any new friends, they hadn’t stayed around for too long. The reason behind this was his flickering mood.

As Violet comes to know later, Finch has a habit of disappearing. Sometimes for a day or two, and sometimes for a whole week. He tells different stories to his friends. Mostly, they think that he goes camping. At school, others mainly know him for his anger. In a bout of fury, he is known to have beat up people and even came close to choking Roamer to death, right in front of Violet and the whole school. Because he remains a distant figure to all of them, he has been labelled a “freak”.

From his conversations with Violet and Kate about his father, we also come to know that his father exhibited similar behaviour. He, too, would have some dark episodes that would turn him violent and his children had to suffer his wrath in such times. Finch tries to understand what this was but because his mother is absent and his sister doesn’t want to talk about it, he can never get to the root of it. He receives counselling sessions at school, but neither does he ever open up nor does his teacher seem to understand the critical situation at hand. He sends Finch to support groups, which is where he comes across Amanda, who is going through some tough times of her own. 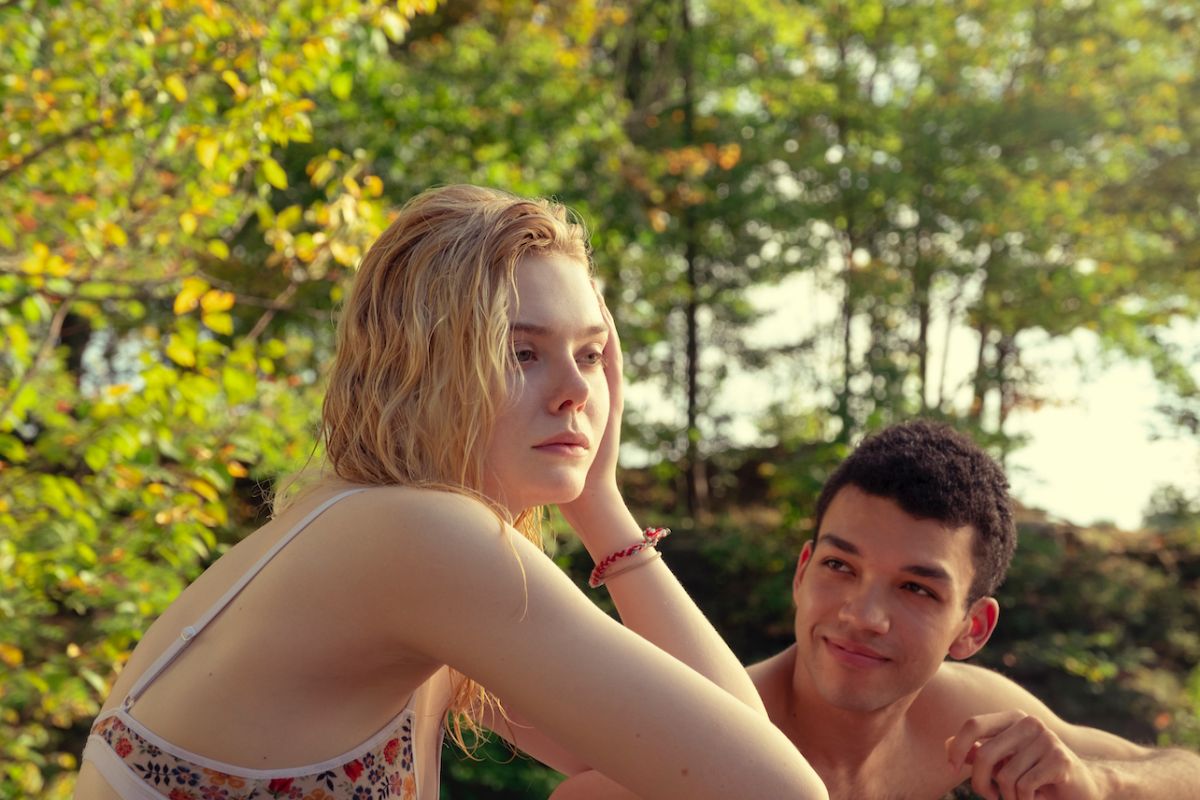 The film doesn’t directly spell it out for us, but it is clear that Finch had a mental disorder. In the book, he has undiagnosed bipolar disorder. This clarifies the mood swings and the pattern of sudden and long disappearances. This also explains how a caring and fun person can exhibit a completely different personality at times. Unfortunately, no one pays attention to this pattern and the teen does not receive the help that he needed. They had become so used to his repeated absences that it was normalised behaviour and no one stopped to think why he acted that way.

In the end, Finch falls prey to one of these moods. Spending the night with Violet lands him in trouble with her parents. At school, he beats up Roamer and discovers the therapy group, but it is already too late for them to help him. He goes to Blue Hole, where he had some happy memories with Violet, and drowns in the bottomless pit that was previously known to have swallowed so many other souls. But before this happens, he leaves a last note for Violet.

While they were still working on the project, he had marked a place on the map and he told her he would take her there someday. Violet decides to visit the place on her own and discovers that it is a church for travellers. It is dedicated to the people who have lost their lives in auto accidents. While going through the entries in the register, she finds Finch’s last words for her. “I was here. – T.F”.

Read More: Is All the Bright Places Based on a True Story?