Where Is Allison DeMarcus’s Mother Now? 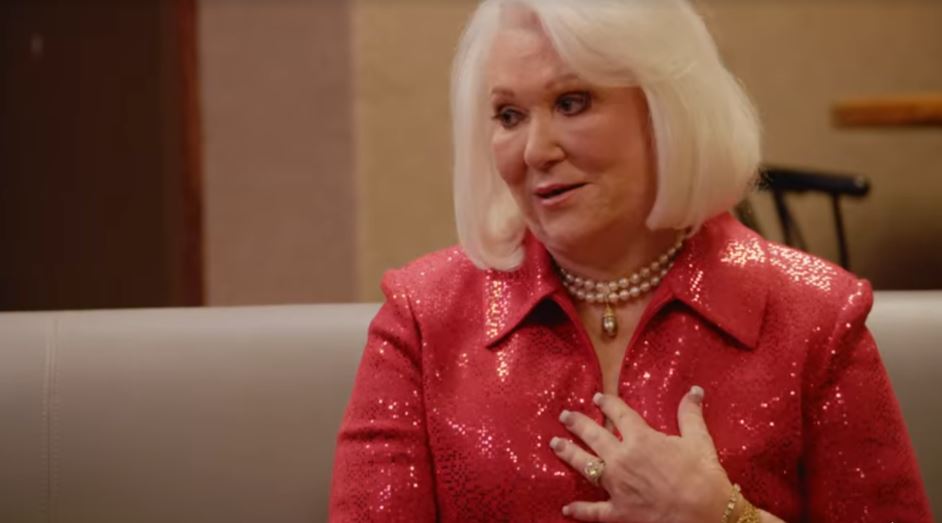 Netflix’s ‘DeMarcus Family Rules’ is one of the better reality TV series to be released in recent times. Having a light-hearted and fun environment, it follows the antics of Jay and Allison DeMarcus as they try to balance their relationship, their career, and their kids and families. The rules that they have and the way they run their house is completely different, which, more often than not, results in chaos. However, it seems as if it’s a chaos that they gladly anticipate and await, after all, it is one of the benefits of being a part of their family.

Because the DeMarcus house is “always open” and Allison’s half of the family is the one that lives nearby, they have a prominent role in the couple’s life, and therefore, the series. And, one of the most intriguing and well-love personalities in it is Allison’s mothers, who prefers to go by the title of Miss Jane instead of her given name. So, let’s find out more about her, shall we?

Who Is Miss Jane?

Miss Jane or Jane Matthews Alderson is Allison DeMarcus’s and Amy Otto’s mother. They were worried about her driving back and forth from Jackson to Nashville all the time, but they also understood that Jackson was her home, had been for decades, and that that’s where all her life and friends were. And, they were right. A Bemis native, South Side High valedictorian, and Union University graduate, this Jackson, Tennessee, resident through and through, despite her age and medical hindrances, will do anything for her family and her community. We’ll be honest, what we saw in the series, was just a mere glimpse of it.

In episode 4, Miss Jane was honored by the West Tennessee Healthcare Foundation for her volunteer services in the area. But, that’s not the first time that her work has been recognized by the community. At the First United Methodist Church, in early 2018, Miss Jane was named the 2017 Woman of the Year by the Jackson Rotary Club. During the presentation for this, before she was announced as the winner, it was said that she volunteered her time to various organizations without any complaints or excuses just so she could enrich young lives, better families, and offer opportunities to others.

Miss Jane’s personality is one that is always positive, and because, while volunteering her time and services, she never once asked for anything in return, she quickly became one of the most appreciated and well-loved individuals in the community.

Where Is Miss Jane Today?

Miss Jane is still working for the community. Currently, with the COVID-19 pandemic shutting everything down, there is not much that she can do. But, as soon as it’s safe for her to get back to work, she will. Having served on the Union University Board of Trustees and Jackson Women’s Club, she knows what she has to do for her community as a current board member of the West Tennessee Healthcare Foundation.

Amy and Allison were both pageant girls, and that is something that they only got to experience because of their mother and her passion for it. So now, it’s fitting that Miss Jane works as the executive director of the Miss Tennessee Scholarship Pageant, now called the Miss Tennessee Volunteer Pageant, and helps her daughter, Allison, with its planning, directing, and expansion as well.

Miss Jane isn’t extremely active on her social media, but when she is, instead of focusing on herself, she mostly boasts about her grandkids and their accomplishments – just like any other grandmother.