Allison Jackson-Foy Murder: How Did She Die? Who Killed Her?

In July 2006, a young mother of two went out to celebrate her new job but never returned home. Allison Jackson-Foy’s sudden vanishing left her family with more questions than answers. Investigation Discovery’s ‘Still a Mystery: She Turns Up Dead’ focuses on Allison’s story as one of the two cases featured on the show. While the authorities kept up the search for Allison, discovering her remains about two years later meant it became a homicide investigation. So, let’s find out more about this case then, shall we?

How Did Allison Jackson-Foy Die?

Allison Jackson-Foy was a 34-year-old who grew up in Long Island, New York. She spent a lot of time at her father’s dance studio, eventually becoming an instructor there. When Allison was around 30-years-old, she married Mike Foy. Allison, Mike, and her two daughters moved to Wilmington, North Carolina, in early 2005, in search of better opportunities for Mike. Over there, she landed a job as an assistant manager at a hotel. To celebrate, Allison went out to a local pub with a friend on July 29, 2006. 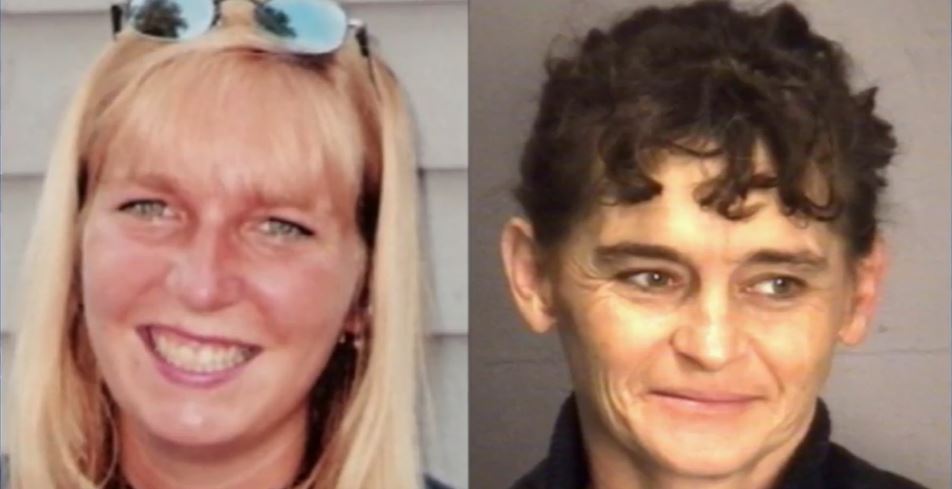 At around 2 am, Allison decided to go home, and the bartender called a cab for her. That was the last time anyone saw her alive. She was reported missing by her husband about two days later. Allison’s car was still in the pub’s parking lot, untouched. The search ended in tragedy about two years later, in April 2008, when the police came across human remains in a wooded area about three miles from the pub. In a disturbing development, there were decomposed remains of two people.

In the following months, one skeleton was identified as Allison’s based on clothing and jewelry. The other set of remains belonged to 42-year-old Angela Nobles Rothen, who went missing in 2007. Allison was stabbed over 40 times while Angela was beaten and suffered a skull fracture. Her neck had been cut as well. The remains being found together led the authorities to believe the same person was responsible for their murders, with a possible serial killer on the prowl.

After Allison’s disappearance, the police questioned patrons at the club, the bartender, and the friend. They had the description of the cab driver who picked her up that night based on eyewitness accounts. However, as per the show, the police couldn’t track down the driver because there was no record of a vehicle being dispatched to that location in that time frame. The investigation stalled until September 2007, when a new suspect emerged in the case. 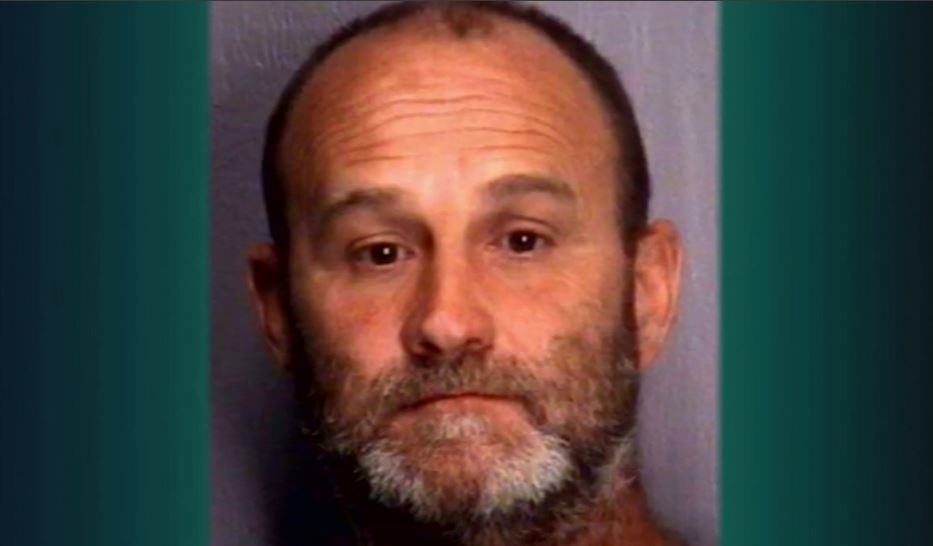 Timothy Iannone worked as a cab driver at the time and closely matched the description of the person who picked up Allison. He was also a regular at the pub. Furthermore, Timothy was accused of raping and assaulting a sex worker in August 2007. This purported incident had taken place very close to the eventual site where the remains were found. However, Timothy only admitted to hiring the sex worker and claimed he had nothing to do with the other crimes.

As per the show, Timothy claimed that he was at home with his wife when Allison disappeared. However, cab records showed that he clocked out only around midnight. With no physical evidence tying him to the crimes, Timothy was not arrested. In September 2008, Allison’s loved ones found more bones at the same site when they went to pay their respects. However, the case failed to move forward beyond that.

In July 2016, a witness came forward with additional information. It was stated on the show that an employee from a restaurant behind where the remains were found talked to the police. He said that he saw a taxi behind the restaurant many times around the time the women disappeared. A composite sketch of the driver developed from his description also closely matched Timothy. In the meantime, Timothy spent about six years in prison on unrelated charges that included embezzlement and breaking and entering. He was released in 2018.

In the end, while circumstantial evidence seemed to point to Timothy being the possible killer, no arrests have ever been made in the case. In 2020, Allison’s sister expressed frustration, saying, “I’m a little discouraged, and a little saddened there’s no justice in this case, and all these years later I still have to fight so hard for her justice and to have this final resolution. There’s still a part of my heart that’s not healed. I think that final piece of healing will come when everything is done, and I’ve known I’ve done everything I could for my sister.”