Kayla Skeen Murder: How Did She Die? Who Killed Her?

When the news of young Kayla Skeen’s sudden death reached her family, they could scarcely believe what happened. The 20-year-old’s life showed so much promise, only for it to end without any warning. Investigation Discovery’s ‘Still a Mystery: She Turns Up Dead’ chronicles the events surrounding Kayla’s death as the second one featured on the show. While the case has been considered closed by the authorities, Kayla’s family has always believed there was more to her death than what appeared and has fought to bring it to the fore. So, let’s find out what happened then, shall we?

How Did Kayla Skeen Die?

Kayla Skeen lived in Middleburg, Florida. A brilliant student in high school, she planned to pursue science to become a nuclear engineer eventually. Loved ones described her as an optimist with a big heart and a large circle of friends. In February 2010, Kayla met Allen Marsh, a 23-year-old, and fell in love with him soon after. It seemed like Kayla had a great life that was coming together. At the time, she moved into a mobile home on her grandparents’ property.

On September 1, 2013, Kayla returned from a trip to Tennessee with her family. As per the show, she picked Allen up from a nearby town, shopped for groceries, and came back. While Kayla visited her grandparents, Allen went into the mobile home. Sometime late that night, Allen claimed to have found Kayla hanging from a tree with an electric cord around her neck. He asked her family to call the authorities and said he cut her down once he found her. At the time, Kayla’s death was ruled a suicide. However, the family disagreed with the findings.

Kayla Skeen’s family found it hard to believe that she killed herself. They also thought that Allen had something to do with her death. Kayla’s loved ones said that Allen had a tough time holding down a job, and it was Kayla who paid for him and found accommodation for him. Her mom, Drema, mentioned that Allen wanted her daughter to work all the time while he was unwilling to have gainful employment. There was evidence of their relationship being tumultuous. 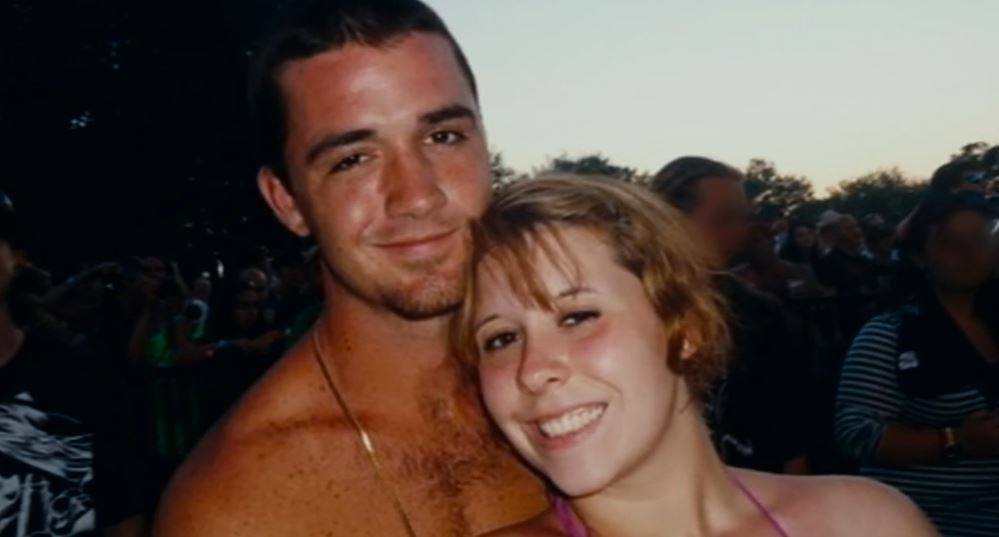 About a year before Kayla’s death, Allen shattered the windows and taillights of her car using a baseball bat. She called the police, and Allen was eventually found guilty of criminal mischief. He was sentenced to six months of probation. Despite that, Kayla took him back after he asked for her forgiveness. But just days before Kayla’s death, Allen was alleged to have beaten her while standing over her. However, Kayla never reported that to the police.

Once the authorities ruled Kayla’s death a suicide, the family hired a private investigator, Clu Wright, who believed multiple clues pointed to Kayla being murdered. He said that the police never formally questioned Allen but took his word that he found her hanging from the tree. Then, Allen claimed that Kayla was suspended from the tree, but given the length of the cord, Clu believed it was impossible. Kayla’s shirt was ripped and her necklace broken, indicating that there was a struggle.

Furthermore, there were injuries to her lip and scratches on her face, lending credence to the same conclusion. A forensic doctor believed that a horizontal mark found on Kayla’s neck could not have come from a hanging. There was also a phone call that Kayla made to her friend before her death stating that Allen was chasing her around the property and wanted him to get away from her. In a later interview, Allen claimed that Kayla came back to the trailer crying after visiting her grandparents.

Allen further stated that Kayla was going to kill herself with a knife, which he wrestled away from her. Allen said that it took about 30-45 minutes to calm her down. He maintained his innocence throughout. In May 2018, the Florida Department of Law Enforcement reviewed the case and decided not to reopen it, thereby leaving Kayla’s death as a suicide. Drema later said, “There’s never a doubt in my mind that Kayla did not do this. I want her death certificate changed. And I’m not going to stop no matter what. I want justice for my daughter.”