Taylor Robinson Murder: How Did She Die? Who Killed Her?

When 19-year-old Taylor Robinson went to work her overnight shift as a caregiver, nobody could have imagined it was the last time anyone would see her alive. Taylor disappeared without a trace in May 2013, only for her remains to be found a few months later. Investigation Discovery’s ‘Still a Mystery: She Gave No Warning’ features Taylor’s tragic case as one of the two stories featured on the show. So, if you’re wondering what happened to Taylor and if her killer has been caught, we’ve got you covered.

How Did Taylor Robinson Die?

Taylor Robinson was a teenager living in Akron, Ohio, pursuing neonatal nursing at Kent State University in Ohio. Taylor was athletic and played many sports while in school, but her dream was always to be a nurse. Loved ones described her as friendly and helpful. She worked two jobs, and one of them was as a home health care aide. On May 3, 2013, Taylor’s mother, Carmilla, dropped her off at her client’s home at around 10 PM. 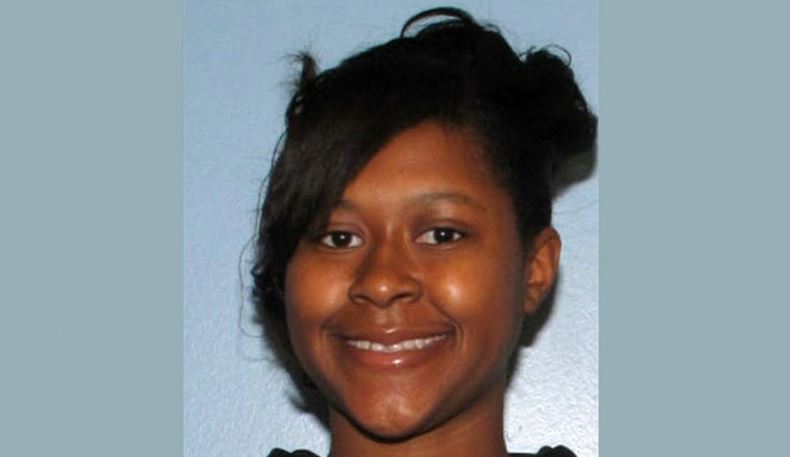 When Carmilla came by the next day at around 7 AM to pick Taylor up, she was nowhere to be seen. The client’s mother came home to find her child alone. Taylor’s shoes and jacket were still in the residence, but there were no signs of her. The family soon reported her missing. The search went on for months, only to end in tragedy in September 2013. Two hikers at Cuyahoga Valley National Park in Ohio came across a jawbone and part of a skull and alerted the authorities. The remains were later identified as Taylor’s but the medical examiner was not able to determine a cause of death.

In the days after Taylor vanished, the family passed around flyers and carried out extensive searches for her. Her stepfather said it was uncharacteristic of her just to disappear. But the investigation bore little fruit. As per the show, the investigators looked into Taylor’s phone records and learned that she talked to someone twice shortly after 10 PM on May 3. The number was traced to an ex-boyfriend of hers.

However, the ex-boyfriend lawyered up as soon as he was contacted and refused to cooperate, leaving the authorities with little choice but to move on at the time. A text message was sent out from her phone at around 5:30 AM on May 4 to a friend, and about two hours later, it was switched off and never turned back on again. The family continued to hold vigils and created a social media page to keep Taylor’s story alive, but developments in the case remained elusive.

After Taylor’s remains were found, there was renewed hope for answers in the case. But after many years, the medical examiner’s office determined that it couldn’t conduct any more DNA testing on the remains. After the remains were identified, Carmilla was distraught, saying, “She wasn’t a person that deserved this. She was a person that took care of mentally challenged people. She worked in a daycare…she wasn’t a child that deserved to have her body end up in a park.”

The investigators stated that they treated the case as a homicide but didn’t divulge any information regarding persons of interest. A private investigator who volunteered to work the case developed a profile of Taylor’s killer and said it was someone she knew. He added, “We have strong suspects in mind and really what we’re working on is not so much who the suspects are, but coming up with evidence for those specific suspects.” Sadly, the case has remained unsolved after all these years. A reward has been offered for any information in relation to Taylor’s murder.