Crystal Rogers Murder: How Did She Die? Who Killed Her? 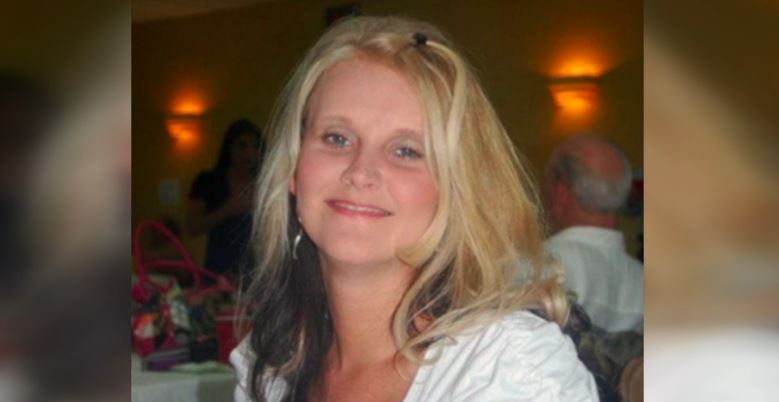 The sudden disappearance of Crystal Rogers, a young mother, in July 2015 had the small town of Bardstown, Kentucky, on edge. A massive search for her turned up more questions than answers, frustrating the authorities and loved ones alike. Investigation Discovery’s ‘Still a Mystery: She Gave No Warning’ shines a light on Crystal’s puzzling vanishing and the events leading up to it. So, if you’re curious about what happened in this case, we’ve got you covered.

How Did Crystal Rogers Die?

Crystal Rogers was a 35-year-old mother of five who lived in Bardstown. The young woman was living with her boyfriend, Brooks Houck, who was the father of her youngest child. Devoted and committed, Crystal worked two jobs to take care of her children. July 3, 2015, seemed like a typical day at the outset for her. Sometime in the evening, she was seen with three of her children buying groceries and other items. 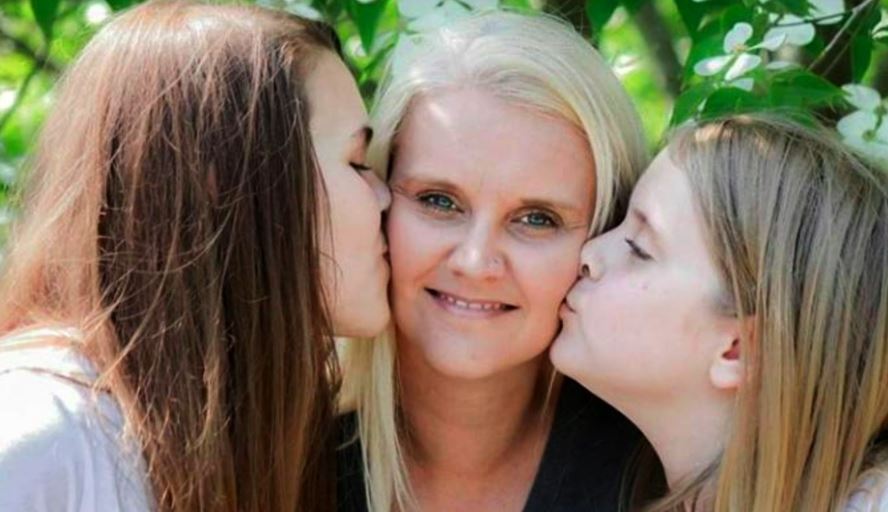 According to the show, Crystal mentioned to her friends about having a date night with Brooks, and after dinner, they drove to Brooks’ family farm in the area. Surveillance video captured Brooks’ vehicle getting there at around 7:20 PM and leaving just before midnight. According to Brooks, he went to bed while she stayed up for a while playing video games. The following day, there was no trace of her. After family members tried and failed to reach her, she was reported missing on July 5, 2015. While her remains have not been found, authorities stated a few months later that they believed Crystal was likely dead.

Crystal’s car was found abandoned by the side of a highway on the afternoon of July 5. The vehicle had a flat tire, but what was more troubling was what they found inside the car. Crystal’s belongings, including her cellphone and purse, were still inside, and so was the key in the ignition. Brooks, who was the last person to have seen her alive, told the authorities that he didn’t think anything was out of the ordinary when Crystal was not at home on July 4 because she was known to stay over at her relatives’ from time to time. But he never reported her missing. It was Crystal’s mother, Sherry, who went to the authorities. 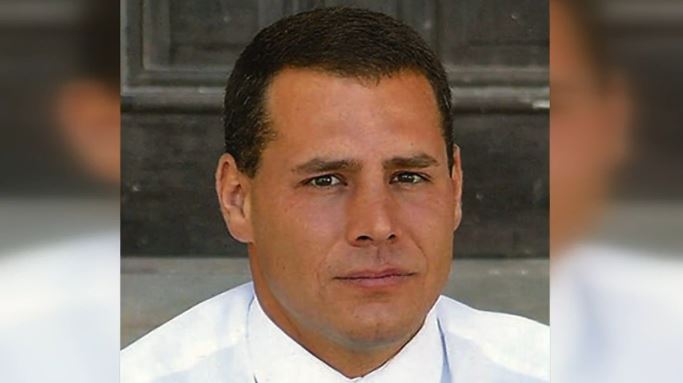 In the days after Crystal vanished, searches conducted by the authorities with the help of volunteers and family didn’t turn up anything. Brooks was considered a person of interest and was questioned. A lie detector test turned out to be inconclusive, but he maintained he had no involvement in the disappearance, saying, “I’m 100 percent completely innocent in this.” Crystal’s sister thought there was more to it than what was apparent, adding, “The stories just don’t add up. You just don’t go to bed one night and not know she’s gone and then not worry when she left the baby.”

While the family maintained that Brooks didn’t help with the search efforts, he claimed his efforts were carried out “behind the scenes.” During Brooks’ interview with the police, his brother Nick, a police officer, allegedly called Brooks and asked him not to talk to the authorities. Nick was not cooperative with the police, and as per the show, Nick was later seen following Brooks to the family farm in his police cruiser. The car was examined on July 9, 2015, and there was evidence of biological fluids inside the trunk. Eventually, Nick was fired for interfering with the investigation.

In October 2015, Brooks was named the prime suspect in the case but was never arrested. About a year later, his grandmother refused to testify in relation to a vehicle that the authorities believed was hers and may have been used to dispose of a body. But as the years rolled on, the case didn’t see a lot of developments. Starting in August 2021, the authorities excavated a property in Bardstown built by Brooks around the time of Crystal’s disappearance. They recovered two items of interest that were sent for examination. The case, as of today, remains unsolved, and no arrests have been made.