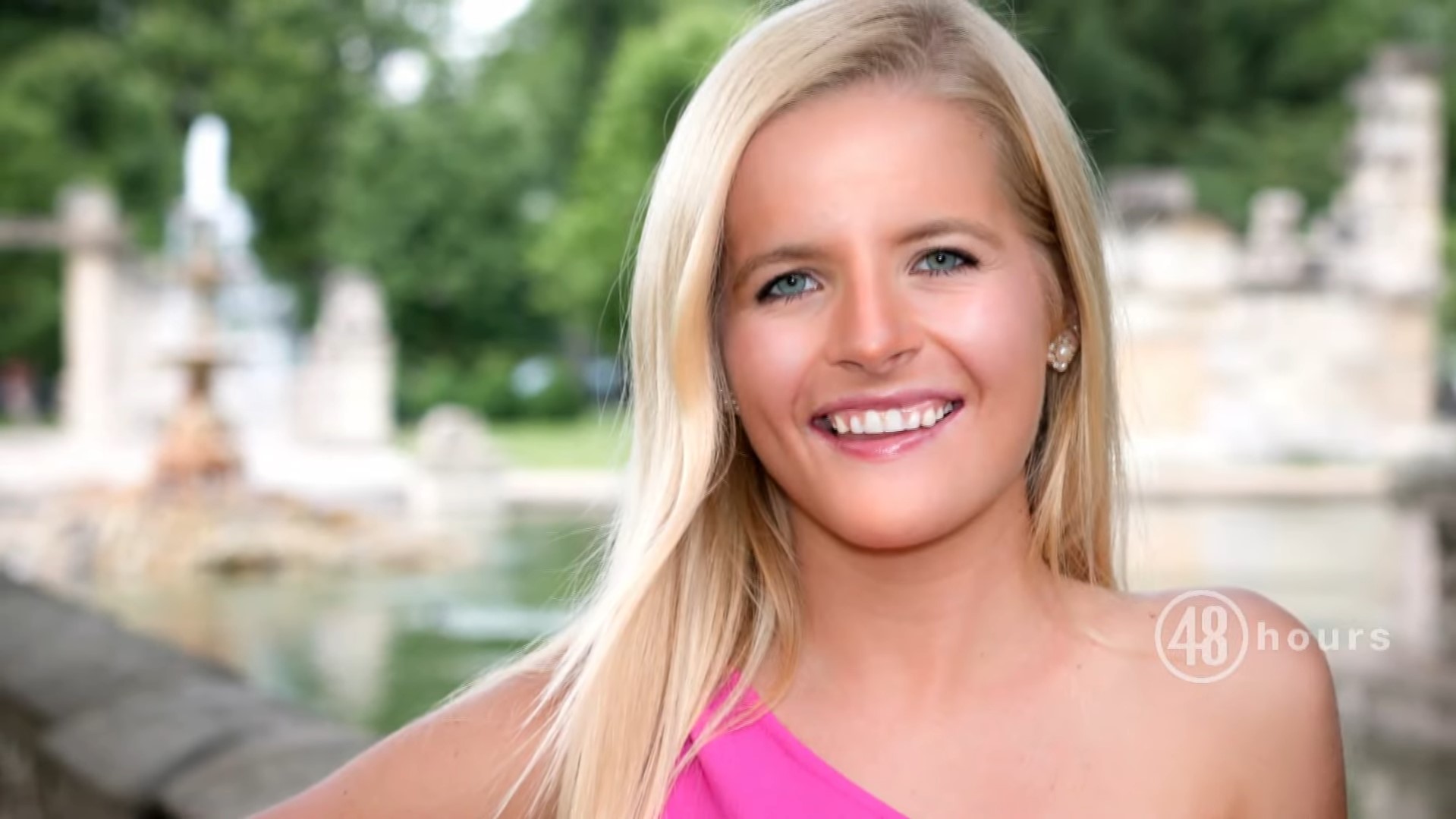 Ally Kostial was brutally gunned to death just hours after speaking to her mother over the phone. The gruesome murder came as a shock to Ally’s loved ones and her fellow students at the University of Mississippi, while investigators tried their best to get to the bottom of the matter. ’48 Hours: What Ally Kostial Didn’t Know’ draws a vivid portrait of the slaying and shows how an Apple Watch gave officers the most significant breakthrough in the case. Let’s dive into the details of the crime and find out where Ally’s killer is at present, shall we?

How Did Ally Kostial Die?

Originally from St. Louis, Missouri, Ally Kostial had just finished her junior year at the University of Mississippi. She resided in a campus apartment in Oxford, Mississippi, and was quite a popular face among her fellow students. Friends and family had nothing but praise for Ally and described her as a lively individual who greeted everyone with a smile. Besides, a few days before her murder, Ally had her parents visit her from St. Louis and was looking forward to starting a new year at university. 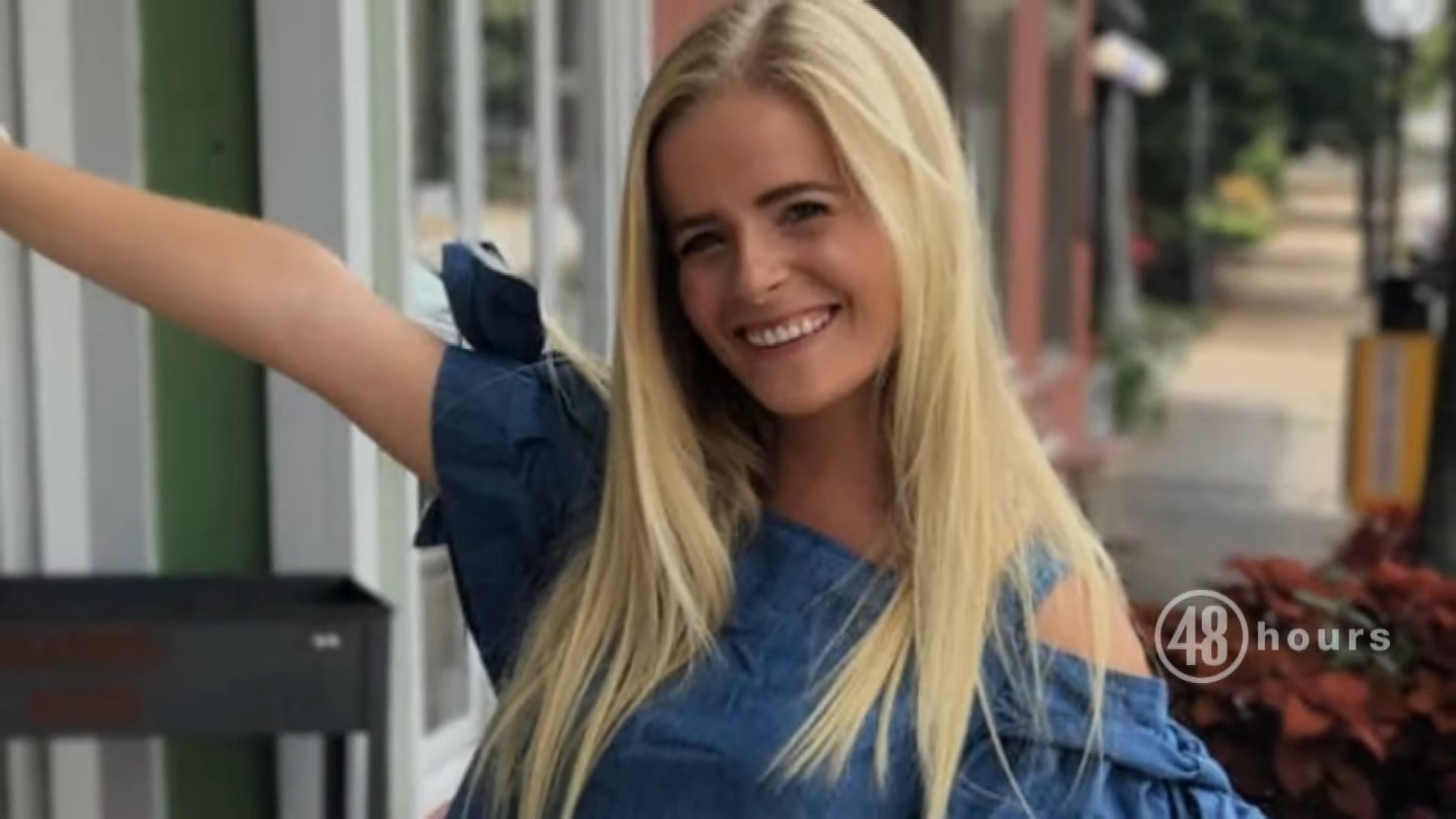 On the evening of July 19, 2019, Ally’s mother talked with her over the telephone at around 7 pm. On the call, Ally mentioned that she was going to go out and have fun with some friends. However, in a shocking turn of events, the 21-year-old student was found dead at Sardis Lake, about 45 minutes away from her campus residence. When authorities reached the scene, they realized that the victim had been gunned down in what seemed to be a crime of vengeance. There were multiple gunshot wounds on Ally’s body, and an autopsy later determined them to be the cause of death.

When authorities began looking into Ally’s murder, they gained access to her campus apartment and found her Apple Watch. Through the device, they discovered that after talking to her mother, Ally had sent a few texts to Brandon Theesfeld, a fellow student. Since Brandon was the last person to ever speak to the victim, he became a person of interest. Soon, the police discovered that he and Ally were in an on-again-off-again relationship. They met as freshmen and dated casually for a while before splitting up. However, they reconnected during their junior year and were together at the time of the murder.

According to the show, Ally’s friends told the police how her and Brandon’s relationship was rocky and claimed they were often involved in altercations. When the police looked further into the matter, they learned that a few months before the murder, Ally had shared a piece of shocking news with Brandon. As per investigator Jarrett Bundren, Ally revealed to Brandon that “she thought she was pregnant.” Brandon did not want her to keep the baby, and the couple had quite a few arguments over the matter.

Although Ally wished to meet in person to discuss the situation, Brandon refused to do so until the day of the murder. Intending to track Brandon down, the police asked him to come down to the station for some questions. However, the suspect seemed quite reluctant and kept giving excuses about why he could not come in. Alarmed, the police began tracking his cell phone and realized that Brandon was heading towards his home in Fort Worth, Texas.

Immediately upon spotting Brandon, authorities alerted all police stations in the surrounding area, and the suspect was arrested when he stopped for gas at a Memphis gas station. When Brandon was taken into custody, authorities found blood on him. Moreover, a gun was also found in his truck, which matched the caliber of the weapon that was used to kill Ally. Although Brandon insisted on his innocence and claimed he wasn’t involved in the slaying, the police ultimately charged him with murder.

Where Is Brandon Theesfeld Now? 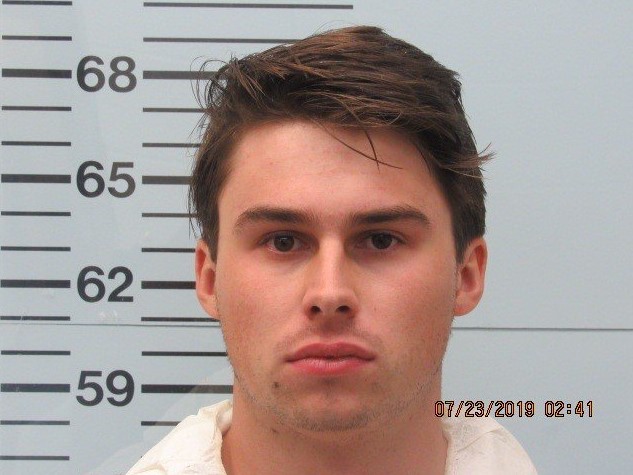 Although Brandon Theesfeld was initially charged with capital murder, he agreed to plead guilty to first-degree murder in exchange for the prosecution taking the death penalty off the table. As a result, he was sentenced to life in prison in 2021 and is currently incarcerated at the Mississippi State Penitentiary in unincorporated Sunflower County, Mississippi.

Read More: Ben Renick Murder: How Did He Die? Who Killed Him?