Ben Renick Murder: How Did He Die? Who Killed Him? 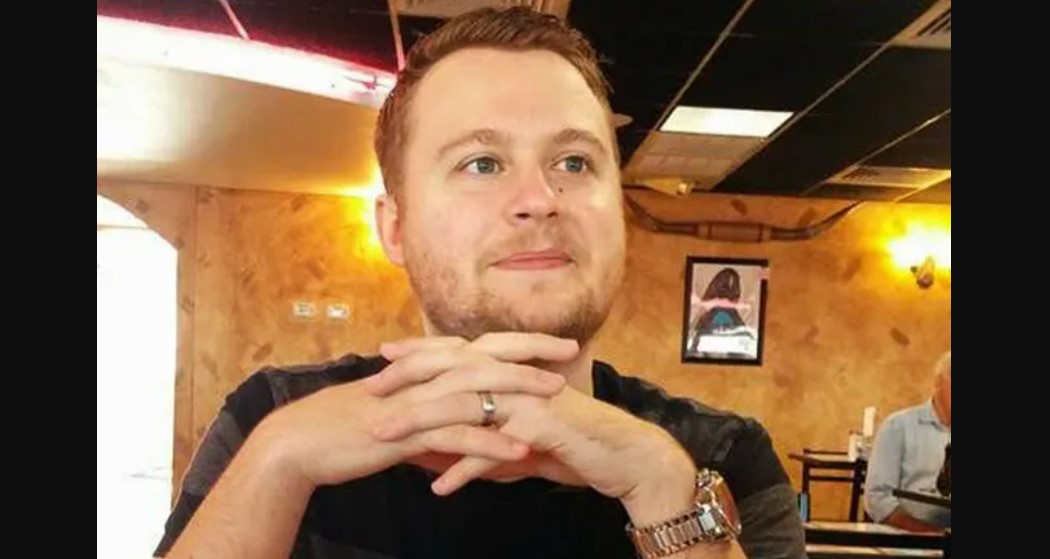 The brutal murder of a successful snake breeder in 2017 led to intense speculation regarding the motivation behind his killing. But the authorities didn’t get anywhere until they received a tip from someone behind bars. NBC News’ ‘Dateline: Venom’ delves into Ben Renick’s murder and how the years-long investigation led the police to a startling plot hatched by his wife, Lynlee Renick. So, if you’re curious to find out more, we’ve got you covered.

How Did Ben Renick Die?

Born in August 1987, Benjamin Blue-Brich Renick was a Missouri native. He grew up on a rural property with his family in New Florence, Missouri. Ben shared a close bond with his brother, Sam. The 29-year-old was a snake breeder who dealt with rare and exotic snakes. He married Lynlee Jo Gallatin in April 2014, and the two had a daughter, Emilia. The couple also raised a son named Matthew that Lynlee had from a previous relationship. Ben was a doting father to Emilia and Matthew. At the time of the incident, Ben was in the process of selling a part of the breeding business.

Sometime in the evening of June 8, 2017, a frantic Lynlee called 911 to report finding her husband dead at his facility. The authorities initially believed Ben was killed by one of his snakes and set out to look for a missing reptile. However, the discovery of shell casings made it clear that Ben was murdered. It was confirmed that Ben was shot eight times, and the authorities took close to three years to get to the killer.

At the crime scene, the authorities didn’t find a lot of evidence to follow up on apart from the shell casings. The case turned cold and stayed that way for a couple of years until a local man named Brandon Blackwell contacted the police. He is Lynlee’s ex-boyfriend and was in prison on stalking charges. According to Brandon, Lynlee had confessed to killing Benjamin in June 2017. With this, the authorities had a new suspect to investigate.

Soon, a disturbing plot to kill Ben came to the fore and involved multiple people. The authorities learned that Lynlee’s spa business was struggling financially, and the motive was money. They believed Lynlee enlisted the help of her employee, Ashley Shaw, and her ex-boyfriend, Michael Humphrey, to kill Ben. Later, Ashley and Michael cooperated with the authorities, providing a clearer picture of what happened.

Ashley and Michael stated that Lynlee alleged Ben was sexually abusing her. In the beginning, Ashley and Lynlee began thinking of ways to get rid of Ben and had even tried to kill him by giving him a poisoned protein shake. However, Lynlee brought Michael, a former lover, into the fold when that plan failed. While Ashley stayed at the spa with Lynlee’s phone, Michael and Lynlee drove to Ben’s breeding facility on June 8, 2017.

At the trial, Michael and Lynlee provided contrasting versions of what happened that day. While Michael claimed to have seen Lynlee pull the trigger and kill Ben, she claimed Michael was responsible for the murder. According to Lynlee’s version of events, she was only at the facility to ask for a divorce, but Michael suddenly shot Ben as she ran to the car.

Ultimately, Ashley and Michael made deals with the prosecution and agreed to testify against Lynlee. Despite her claims to have nothing to do with Ben’s death, she was convicted of second-degree murder in December 2021 and sentenced to a lengthy prison stint. The prosecution believed that money was a motive; Lynlee was the sole beneficiary to a hefty life insurance policy in Ben’s name. Furthermore, they thought Lynlee was worried Ben would take the children away with him in case of a divorce.