Where is Michael Humphrey Now?

NBC News’ ‘Dateline: Venom’ focuses on Benjamin Renick’s death in June 2017. The complex investigation led the authorities to Ben’s wife, Lynlee Renick, who was involved in a sinister plot to kill her husband. One of Lynlee’s ex-boyfriends, Michael Humphrey, was part of the plot and was instrumental in the prosecution, garnering a conviction in Lynlee’s case. So, if you’re curious to find out what happened to him, we’ve got you covered.

Who is Michael Humphrey?

After Ben Renick was murdered at his reptile breeding facility in New Florence, Missouri, the investigators couldn’t get very far in the case. But in January 2019, a tip regarding the slaying led the police to Ben’s wife Lynlee’s doorstep. The investigation revealed that Lynlee had conspired with her co-worker, Ashley Shaw, and an ex-boyfriend, Michael, to kill Ben for financial gain. About a year later, Michael and Lynlee were taken into custody.

Michael, who had a history of drug abuse and violence, later made a deal with the prosecution and agreed to testify against Lynlee. He led them to the murder weapon, which he initially kept concealed from the authorities. Before the murder, Michael would book massages at Lynlee’s spa as cover to come by and discuss the plot with Ashley and Lynlee. On June 8, 2017, Michael and Lynlee drove to Ben’s location, and Michael had provided the gun and the gloves.

At Ben’s breeding facility, Michael was introduced as one of Lynlee’s friends who wanted to see the snakes. He later testified seeing Lynlee shoot Ben as he ran outside. Michael also said, “She runs around the passenger side of the car and starts screaming at me to drive, basically.” He also talked about hearing multiple gunshots after the initial shooting. It was reported that Michael was supposed to be the triggerman but asked Lynlee to do it so she wouldn’t blame him if she regretted it later on. However, he had picked up most of the shell casings after the shooting.

Where is Michael Humphrey Now? 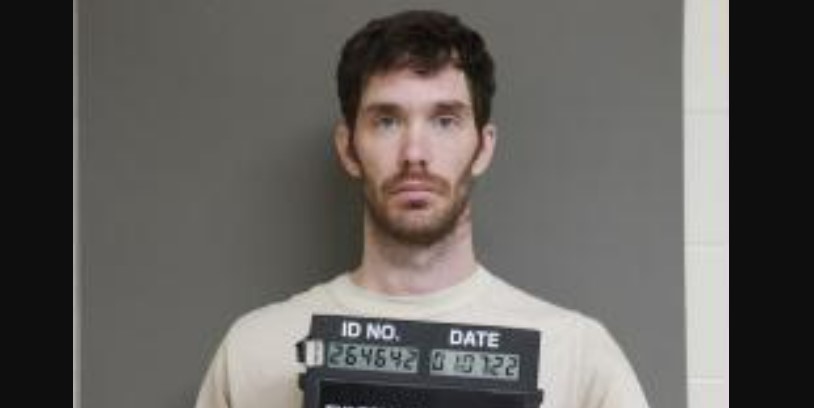 At Lynlee’s trial, the defense stated that Michael was high on methamphetamines at the time of the murder and reiterated that the gun belonged to him. In October 2021, Michael, then 37, was found guilty of first-degree murder and armed criminal action. Soon after, a deal with the prosecution meant that his conviction would be downgraded to second-degree murder in exchange for his cooperation. In January 2022, Michael was sentenced to life in prison with the possibility of parole. Records indicate that he remains incarcerated at the Fulton Reception and Diagnostic Center in Callaway County, Missouri.

Read More: Where Are Ashley Shaw and Rachel Hunt Now?