Where is Lynlee Renick Now? 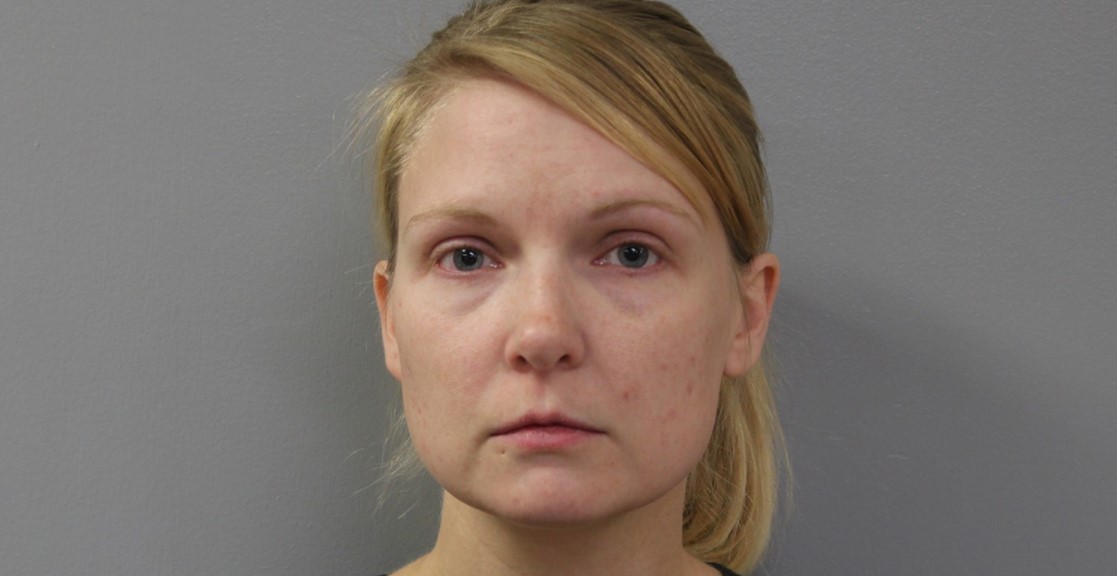 In June 2017, Ben Renick was found shot to death at his snake breeding facility in New Florence, Missouri. But the investigation went nowhere because of a distinct lack of evidence. A few years later, a prison inmate told police he knew who killed Ben, pointing the finger at Lynlee Renick, the wife. NBC News’ ‘Dateline: Venom’ chronicles how the police then uncovered a plot to kill Ben that eventually led to Lynlee’s conviction. So, let’s find out what happened then, shall we?

Who is Lynlee Renick?

Lynlee Jo Gallatin married Benjamin Renick in 2014, and the couple lived together with their daughter and her son from a previous relationship. At around 5:45 pm on June 8, 2017, Lynlee received a message from the school saying the kids weren’t picked up. This worried her because she thought Ben would pick them up from school. Later, when Lynlee went to his facility, she found him dead, leading to a frantic 911 call.

Initially, Lynlee told the police that a snake crushed Ben, but the authorities found shell casings on the scene, making it a murder investigation. The case only picked up the pace a few years later when Brandon Blackwell, the father of one of Lynlee’s children, claimed that she admitted to killing Ben. Soon, the police learned that Lynlee wasn’t alone in the plan and was helped by two others: Ashley Shaw and Michael Humphrey.

Through the investigation, the authorities found out that Lynlee had tried to kill Ben once in the past. A few weeks before the murder, she had given him a Percocet-laced protein drink, but that had only made him sick. Ashley Shaw, an employee at Lynlee’s struggling spa business, helped her with it. Then, Lynlee talked to Michael, an ex-boyfriend, about helping her get rid of Ben, and he agreed.

Ashley and Michael later claimed they helped Lynlee because she alleged Ben was sexually abusive. So, on June 8, 2017, Michael and Lynlee drove to Ben’s breeding facility to kill him. During Lynlee’s trial, Michael claimed to hear a gunshot and said he saw her with a gun in her hand. In a deal with the prosecution for a lighter sentence, Michael led the police to the murder weapon as well.

At the trial in December 2021, Lynlee testified in her defense. Stating her innocence, she admitted to being at the facility when Ben died but said Michael was responsible for it. Lynlee said she went there to talk to Ben regarding divorce and had Michael with her for support. She said, “I walked up right behind Michael, and then Michael turned around, and I saw a gun in his hands, and I screamed and ran outside.” Then, Lynlee stated she ran to the car and believed something violent happened when Michael came later and urged her to get into the car.

Where is Lynlee Renick Now?

The prosecution claimed that Lynlee’s motive was money because her business was struggling, and she stood to gain from Ben’s life insurance policy. They presented text evidence between Lynlee and Michael on the day of the murder. In addition, there were texts that she sent to Ben after he died, with the prosecution saying Lynlee did it despite knowing that Ben was no more.

During her testimony, Lynlee admitted to lying to the police initially and said, “I lied a lot, and I understand … how this looks. I stuck with that story and never let go of it. I don’t know how to fully express that I never wanted my husband dead.” In the end, the jury found Lynlee guilty of second-degree murder and armed criminal action. In January 2022, then about 33-years-old, she was sentenced to 13 years for the murder and three years for the other charge. Prison records indicate she remains incarcerated at the Women’s Eastern Reception, Diagnostic and Correctional Center in Vandalia, Missouri.