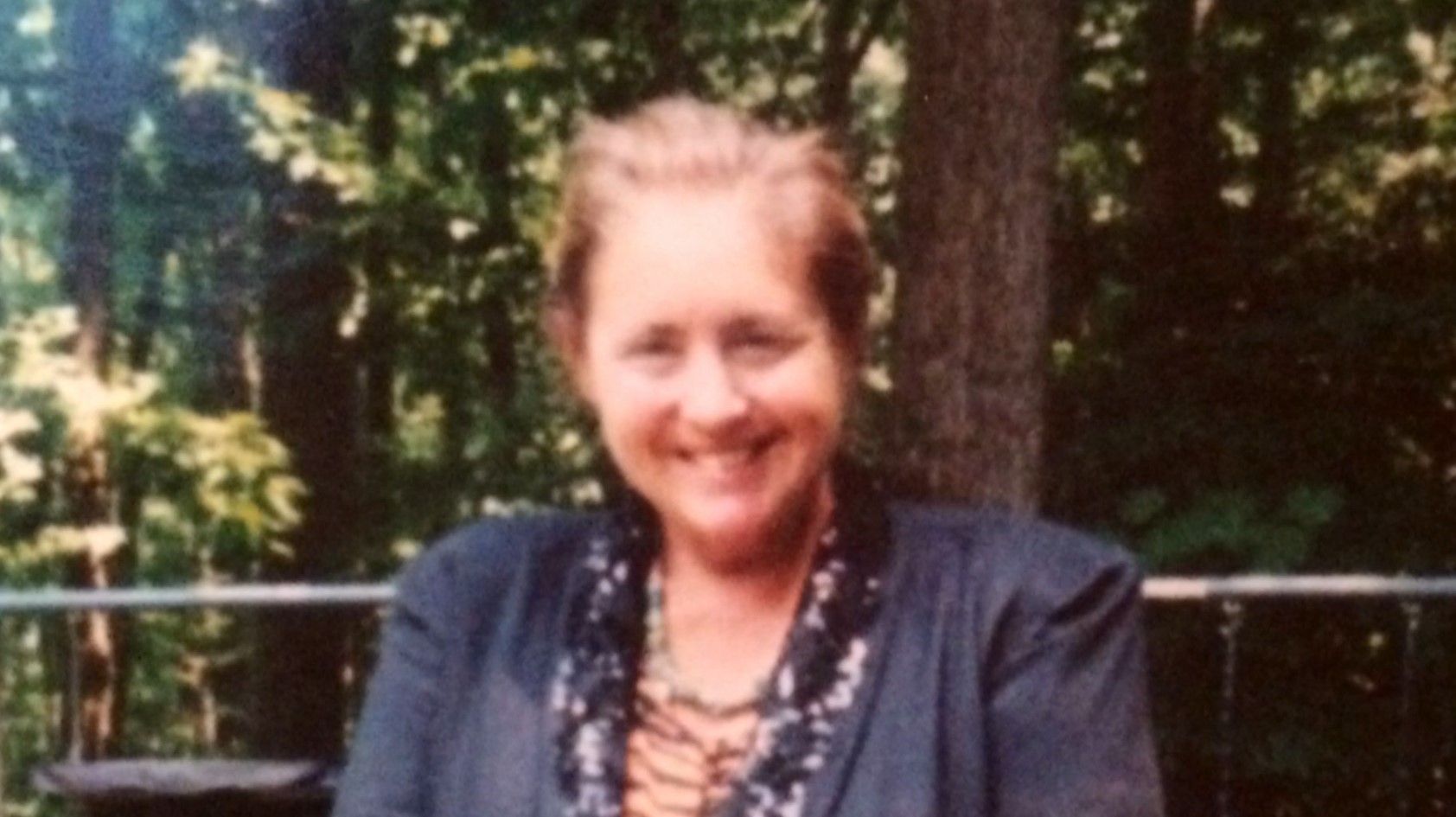 Alma Beth VonSteinner disappeared in December 2009 and was subsequently reported missing by her brother. Although the police initially thought she was out of town for a few days, a closer inspection of her house and property revealed her deceased body. Investigation Discovery’s ‘See No Evil: Beth’s Last Party’ showcases the horrifying murder and charts out the ensuing investigation which brought the killer to justice. Let’s look at the case in detail and find out where the murderer is at present, shall we?

How Did Alma Beth VonSteinner Die?

Alma was 57 years old at the time of her death and resided in Spotsylvania County, Virginia. A lively and entertaining person, Alma was loved by friends and family alike. She also loved making friends and was quick to trust others, which might have led to her sudden and horrific demise. 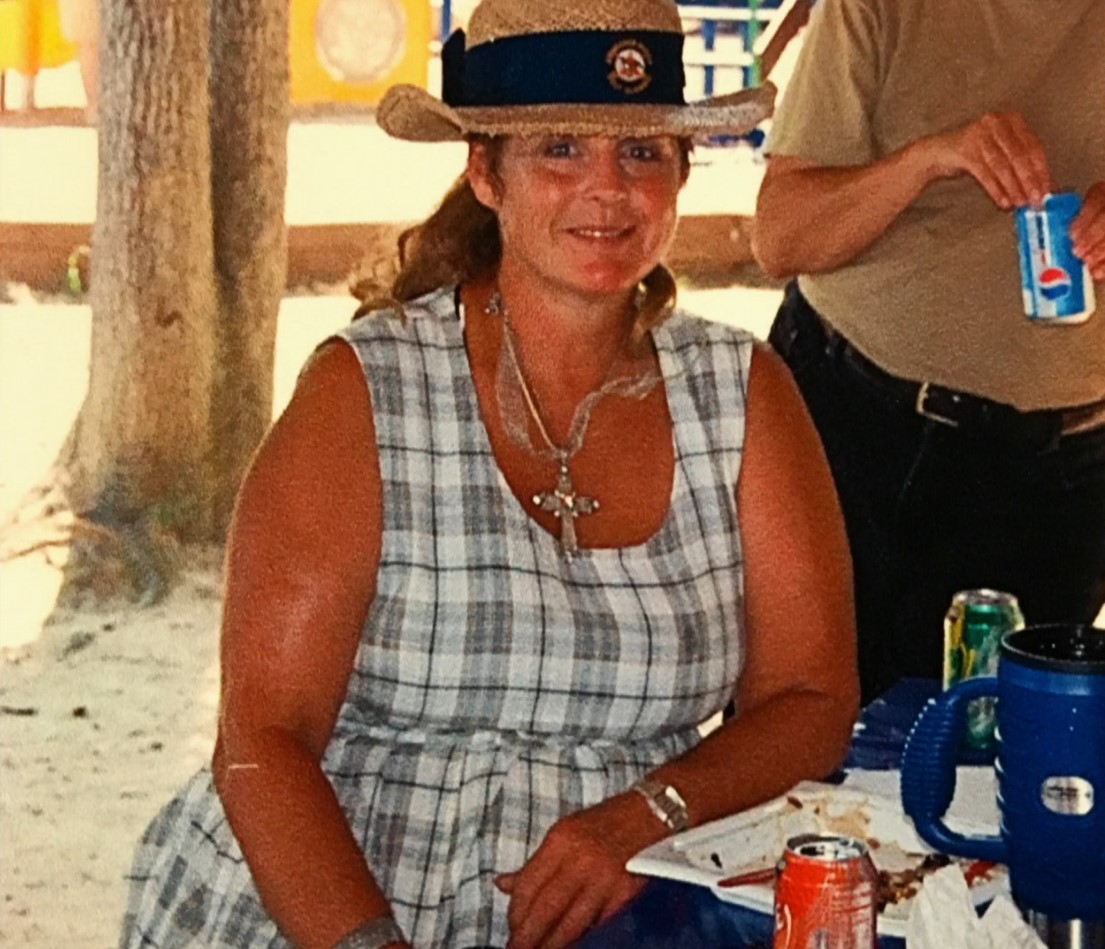 On December 28, 2009, Alma’s brother reported his sister missing to the police. Authorities immediately took note of the case and visited Alma’s house, where they found a broken window as well as multiple newspapers inside her letterbox. The place looked like it hadn’t been lived in for a while, but before the police investigated further, they discovered that Alma’s animals were well fed and healthy. Authorities then gathered that the woman might have left town for a few days and thus put a pause on the investigation.

However, officers assigned to the case kept having nagging worries until some decided to revisit the house a couple of days later. This time, the police forced their way inside to find bloodstains before Alma’s frozen body was recovered from a trash pile in the vicinity of the house. An autopsy determined that she had died from blunt force trauma to the head, while medical examiners believed Alma was killed sometime around December 22. Officers were also able to gather quite a bit of DNA and forensic evidence from the house.

Once police began investigating the murder, they came across witnesses who claimed that an unidentified man was seen driving Alma’s truck and had sold some DVDs he had stolen from the victim’s house. This mystery man was also noticed at an apartment complex in Fredericksburg, where the police later located Alma’s missing vehicle. On investigating further, the police learned that the man in question was Benny Wayne McCroskey Jr., who came to know Alma through their mutual friend, Deserie Warthen.

According to reports, Warthen, a repeat offender, met and befriended Alma at the Rappahannock Regional Jail in 2009, when both were incarcerated on unrelated charges. Warthen also met Benny soon after, and the two were quite friendly with each other. Thus, when Alma invited Warthen over to her house on December 18 to celebrate her birthday, she took Benny along. 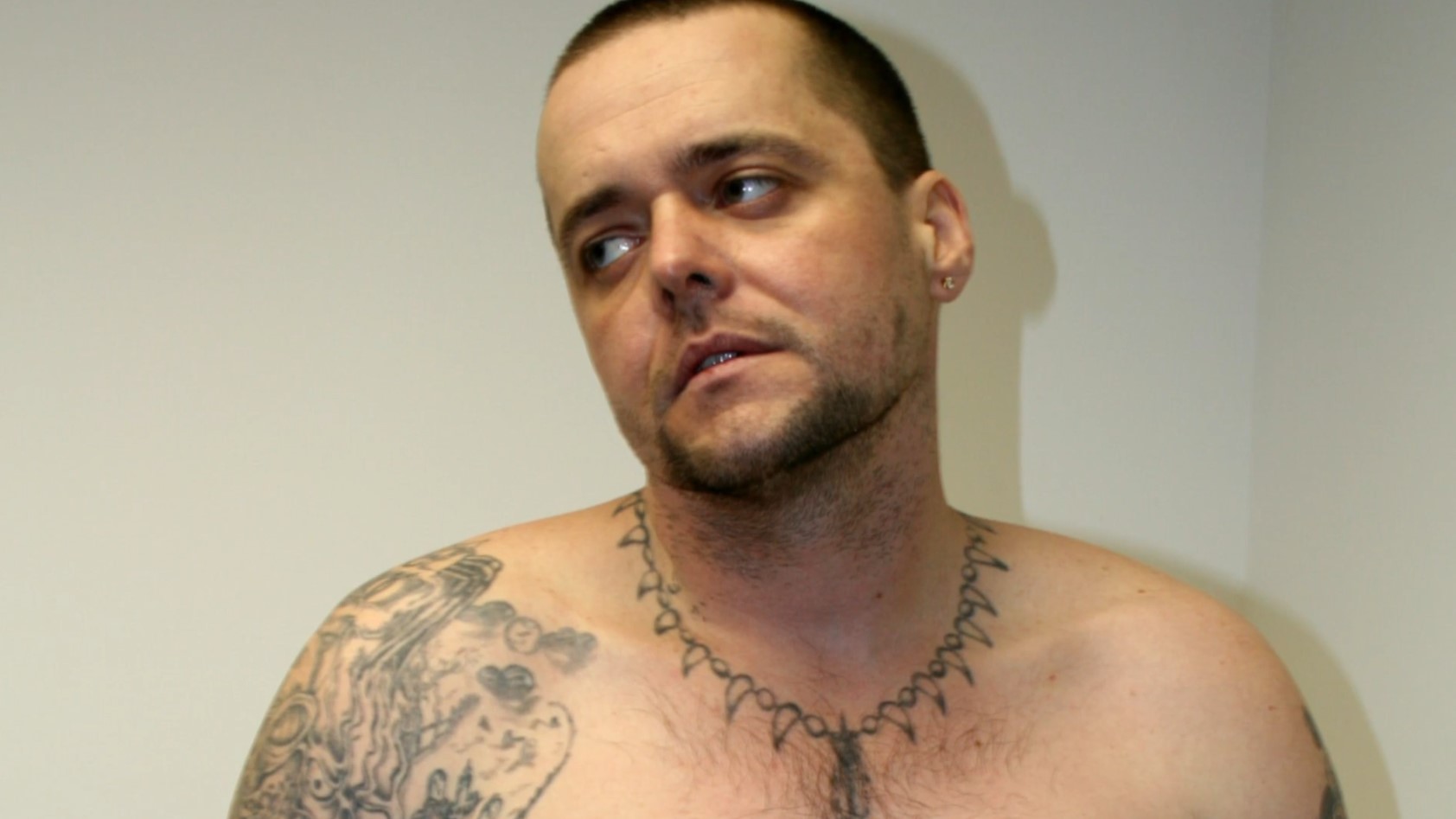 Together, the three had a wonderful time but, on being snowed in, decided to help Alma by cleaning her house. That was when they came across bank statements showing significant amounts of money in Alma’s account. Benny then hit upon a plan to murder the victim for her money and even tried to involve Warthen but did not act on his plan immediately. Reports state that on December 22, Alma allegedly caught Warthen trying to steal money and had her thrown out of the house.

Once thrown out, she was arrested for public intoxication and on the following morning, met Benny, who claimed that Alma had given him her credit card. Together, the two purchased quite a few items and were caught on CCTV footage while using Alma’s card. Reports even state that Benny tried to forge a check in Alma’s name but was unsuccessful. Shortly after, Warthen began having her doubts and asked Benny about Alma, making him lash out violently.

Scared for her life, Warthen rushed to the police and lodged a case of malicious wounding against Benny, leading to his arrest. Interestingly, this proved to be Benny’s downfall as the forensic and DNA evidence from the crime scene turned out to be a perfect match. Additionally, officers even had CCTV footage of Benny trying to use the victim’s credit card for his purchases. Thus, with enough evidence for a trial, Benny was arrested and charged with Alma’s murder.

Once produced in court, Benny entered an Alford plea for grand larceny and second-degree murder. An Alford plea is basically the accused agreeing that the prosecution has enough for a conviction, and thus, based on the plea, he was sentenced to 25 years in prison in 2011. At present, Benny remains incarcerated at the State Farm Enterprise Unit in State Farm, Virginia, and will reportedly be released in 2032.