Mindy Schloss was a beloved nurse practitioner who worked in the city of Fairbanks, Alaska. In August 2007, loved ones worried when they couldn’t get a hold of her. As more evidence was uncovered, it became clear that she was a victim of a homicide. Investigation Discovery’s ‘Cold Blooded Alaska: Winter Kill’ delves into Mindy’s abduction and murder at the hands of a serial killer. So, let’s find out more about this case then, shall we?

How Did Mindy Schloss Die?

Mindy was a New York native who moved to Alaska in 1980. The 52-year-old got her nursing degree from the University of Alaska. Always devoted to helping people, she earned a psychiatric nurse practitioner degree as well. At the time of the incident, Mindy worked in Fairbanks and lived in Anchorage, Alaska, returning home for the weekends. On August 6, 2007, Mindy didn’t show up to work. She hadn’t called in either, something that was unusual for her.

When a friend tried calling Mindy, there was no answer either. She was then reported missing. A search of Mindy’s place on the following day revealed that her car was missing. According to friends, she always took a cab to the airport when she went to work. The search for Mindy ended on September 13, 2007, when her body was found in the woods about five miles from Wasilla, Alaska. She had been shot in the back of her head. Mindy’s body was partially burned, she was gagged, and her wrists were bound with zip ties.

An investigation revealed that Mindy was last seen on August 3. The authorities looked at her financial activity and noticed ATM withdrawals sometime after she was last seen alive. However, surveillance footage showed that it was not Mindy but a male who used the bank card. Her car was then found at a parking lot close to Anchorage airport. As per the show, security cameras there showed a man similar to the one seen at the ATM parking the car and leaving. 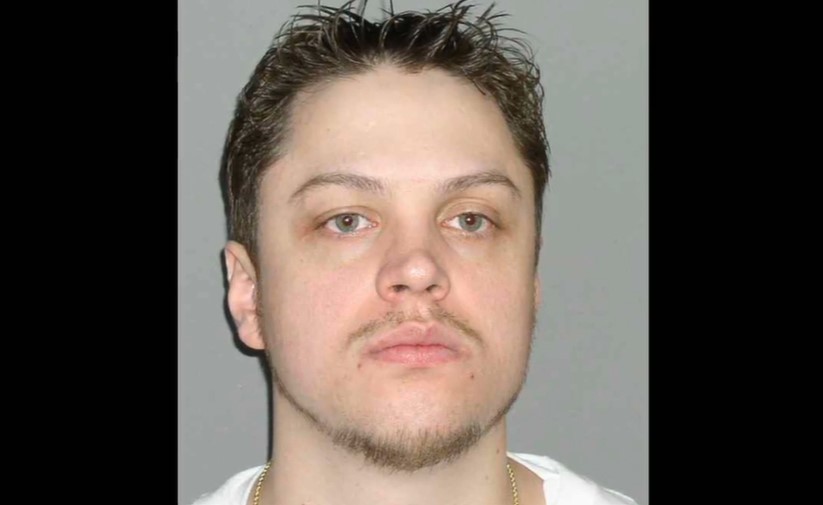 Mindy’s long-term partner, Robert Conway, was ruled out because he had an alibi. During canvassing, the authorities learned of some problematic incidents in Mindy’s next-door house. Eventually, they confirmed that one of the people living in that house was Josh Wade, then 27 years old. The name set off alarm bells right away; the police knew him from another case about seven years ago. In September 2000, a 33-year-old woman named Della Brown was found beaten to death in Alaska.

The authorities charged Josh with murder, but a jury later acquitted him, convicting him of tampering with evidence instead. Josh was sentenced to six and a half years behind bars but served nearly three years before being released on parole. On the show, it was stated that two of his past girlfriends identified Josh from the ATM surveillance images. However, by the time the police went to search Josh’s home, he had disappeared.

On September 2, 2007, one of Josh’s friends called the police, stating that he was outside her house. The police rushed to the residence, but by then, Josh had gone to another acquaintance’s home nearby and was holding people inside hostage. After a negotiation, Josh’s lawyer convinced him to surrender. His DNA was found in Mindy’s car. Then, the police found the picture of a firearm on Josh’s phone that matched the bullet that killed Mindy.

Where is Josh Wade Now?

Josh made a deal with the prosecution to avoid a potential death penalty. In February 2010, he admitted to killing both Della and Mindy. For that, he was sentenced to 99 years in state prison. Josh was also convicted of a federal charge of murder during a carjacking. The judge stipulated that if Josh were to be released on parole after 66 years, he would go to a federal prison to serve additional time. 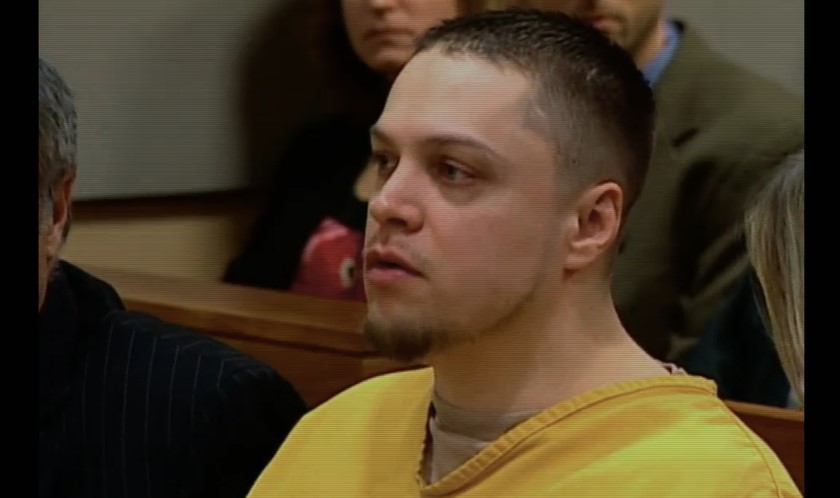 In June 2014, in exchange for a transfer to a federal facility to serve out his federal sentence first, Josh confessed to murdering three men in the years before his arrest. The authorities believed that he was referring to the murders of John Martin in 1994, Henry Ongtowasruk in 1999, and another unidentified male (Josh said that he killed him on the same day he killed Della). Prison records indicate that he is incarcerated at the United States Penitentiary in Terre Haute, Indiana.