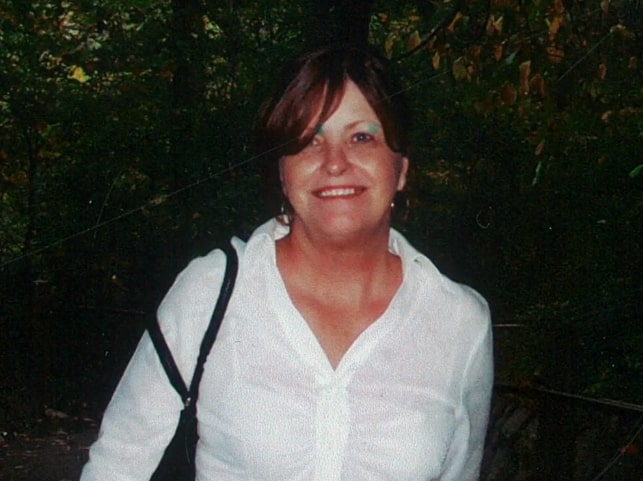 In most criminal offenses, there are several questions that only the victim or the assailant can answer. However, the officials can do nothing but back off for good if the latter refuses to divulge the details when the former is lost. Yes, they only classify the case as solved once all the legal proceedings are over, but complete closure can be hard to attain. That’s precisely what ID’s ‘Betrayed: Suited for Murder’ explores by delving deep into the baffling disappearance and death of Kathy Goble. And now, if you wish to know more about this matter, we’ve got you covered.

How Did Kathy Goble Die?

At the age of 62, Sheila “Kathy” Goble was at a stage where she was genuinely enjoying each experience that came her way. After two divorces, she was in a seemingly happy and healthy relationship with Fred Ferrell while being an employee of the family-operated Kelley’s Men Shop in Charleston, West Virginia. She had started working at the establishment ten years prior, yet everything changed on April 24, 2010, when she disappeared following her shift with almost no trace left behind. Kathy was reported missing after failing to show up for her job two days later.

The ensuing investigations unveiled store surveillance footage of Kathy shopping on that fateful day, and her purchases were recovered from her boyfriend’s home along with her cellphone and keys. Detectives also located her locked and abandoned 2004 Honda Pilot on Interstate 64, but there were no signs of the bright and lively woman anywhere. As if that was not enough, Kathy had made no notable unusual movements, and her car also yielded no clear clues. It later came to light that she’d been choked to death and dismembered, only to be found two years and one day later.

Kathy Goble’s boyfriend, Fred Ferrell, was out of town when she was last seen alive, indicating that he could have had no direct hand in the matter. The authorities went down a few other routes as well, but all their leads eventually dried up. They only got a breakthrough when they received a 911 call from a man who’d discovered buried remains in a plastic bag while filling a sinkhole in his father’s backyard in Chesapeake. He wasn’t sure whether they belonged to a human or animal, so to avoid any trouble, he called for help, and the skeletal body was identified as that of Kathy’s. It was April 25, 2012. 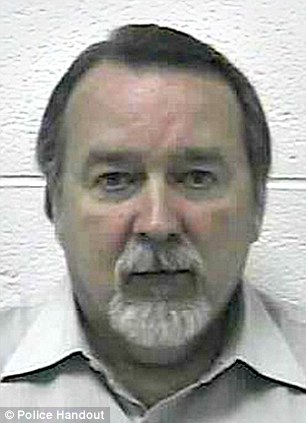 The Chesapeake mobile home and yard owner was Charles Eugene March, Kathy’s co-worker at Kelley’s Men Shop, where he had worked for 30 years. He was taken into custody the same day, and after deputies insinuated that they had uncovered her remains, the divorced father and grandfather confessed. He said that she’d called him after work on that ominous day and asked to meet at Nitro Moose Lodge, from where she made him follow her to I-64 before abandoning her vehicle and getting into his.

Charles then added that they returned to his place, where he strangled her to death because she had asked him to. That’s when he wrapped her in a blanket and placed her in his bathtub before mutilating and burying her in his backyard the next day. We must mention that the prosecutors found no indication that Kathy was suicidal, and although they can’t refute Charles’ narrative of what transpired, it does seem strange. Charles had refused to elaborate further, and his fingerprints were not on or in Kathy’s vehicle either.

Is Charles March Dead or Alive?

Charles March pleaded guilty to Kathy Goble’s homicide soon after his arrest, resulting in him being sentenced to life in prison without the possibility of parole in January 2013. From his neighbors to his other co-workers, everyone was shocked to learn about his involvement in the matter, especially since he had participated in conversations about her abrupt vanishing for two years straight without ever indicating that he knew where she was.

Months after his arrest, Charles attempted suicide by climbing onto a railing and falling backward to make a drop of 15 feet to land on pure concrete, yet he was only injured and made a good recovery. However, after over two and a half years behind bars, in late December 2014, the then 62-year-old passed away while incarcerated at the Mount Olive Correctional Facility. Since no particular details regarding his demise have been revealed, it could be from natural causes.