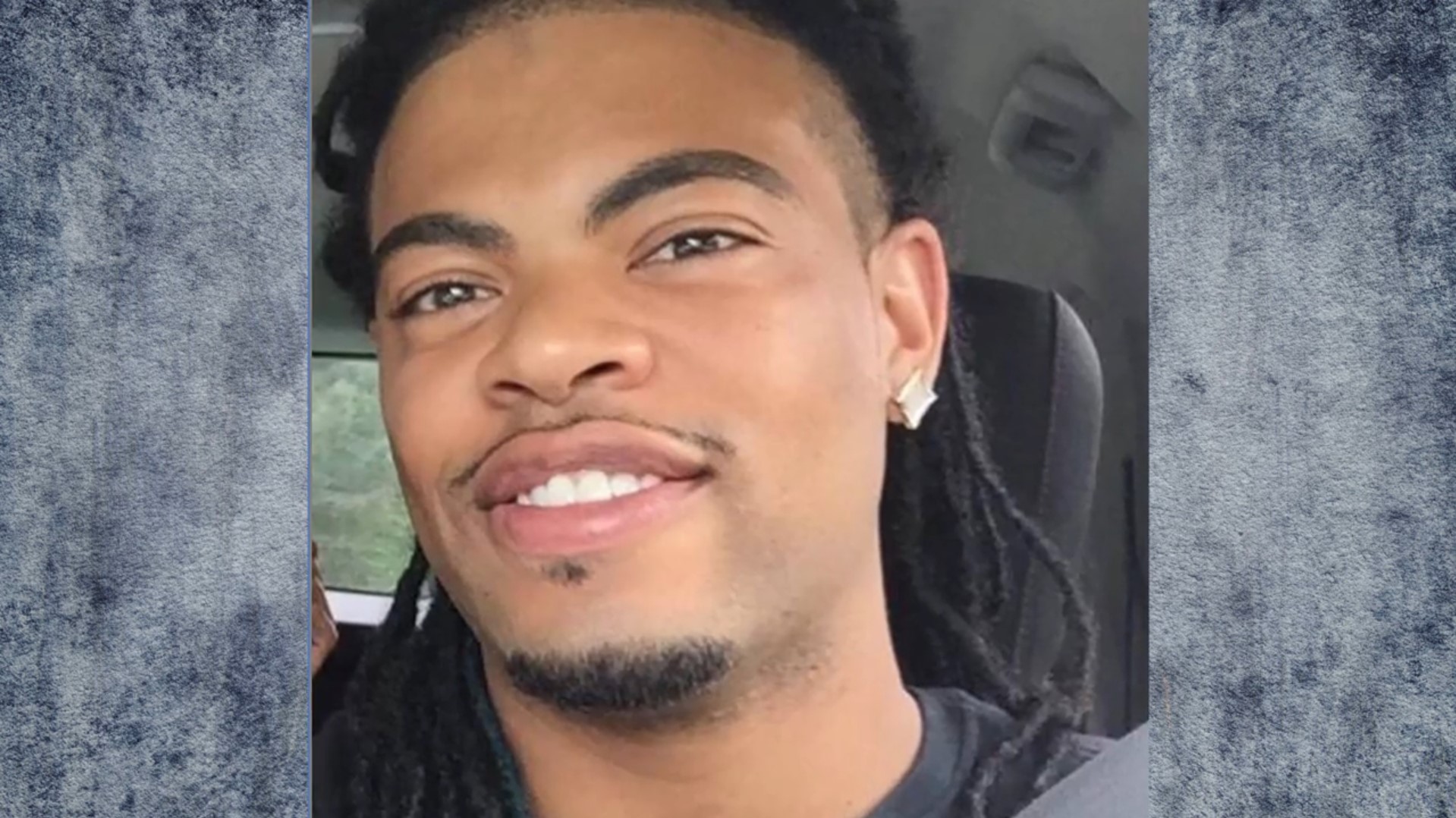 When 911 operators in Marietta, Georgia, received a terrifying call from a dying man, they rushed emergency responders to the site. Although the front door was unlocked, the first responders found Mitchell Jones inside a locked room they had to force open. Inside, a terrible scene awaited law enforcement officers as Jones lay dying in a pool of blood.

Although barely conscious, Jones, unfortunately, passed away before he could reveal his killer’s identity. Investigation Discovery’s ‘A Time To Kill: A Murder in Marietta’ chronicles the gruesome murder and showcases how the police successfully used Google location data to bring the perpetrator to justice. If this case seems intriguing and you want to know where the murderer is at present, we have you covered!

How Did Mitchell Jones Die?

Mitchell Jones moved from Pennsylvania to Georgia in search of a better life. Described as a brilliant person who had a knack for lighting up any room he entered, he was extremely close to his family. A kind-hearted and cheerful individual, Jones loved spreading smiles and had even rescued several animals that he looked after. Being a bright beacon of joy in the community, Mitchell Jones is terribly missed to this very day.

911 operators in Marietta city received a chilling call on the evening of November 23, 2018, from a residence in the 3400 block of Laurie Joe Drive off Hurt Road. When first responders reached the scene, they found the front door to the residence unlocked, and on entering, saw blood smears all over. The victim’s groans were coming from a room in the house, which officers found to be locked. On forcing entry inside, they found Mitchell Jones on the floor, barely alive, with multiple injuries to his body. Later, the police would describe the scene as being extremely bloody, and from the intensity of the slaying, it looked like a crime of passion.

Once medically examined, Mitchell Jones was found to have suffered numerous blunt and sharp force injuries to his torso, head, face, and other areas. He was immediately shifted to a nearby hospital, where he lost the battle for his life and breathed his last before officers could get the perpetrator’s name from him. However, authorities hoped that the forensic evidence and foreign DNA samples they recovered from the crime scene would lead them to the murderer. Additionally, the police also believed that Mitchell knew his killer as there were no noticeable signs of forced entry to the house.

Although officers could recover quite a bit of evidence from the murder scene, none of it matched against the ones already in the police database, leaving authorities at a loss. Moreover, there were no eye-witnesses to the crime, and Mitchell’s family could not think of anyone who would want to hurt him. Additionally, according to the show, the police discovered that Mitchell used to have multiple male friends over at different times of the day. Each one of them was listed down, investigated, and ultimately cleared of suspicion. Thus, the case sat dormant for quite a few months without a lead or a specific person of interest. 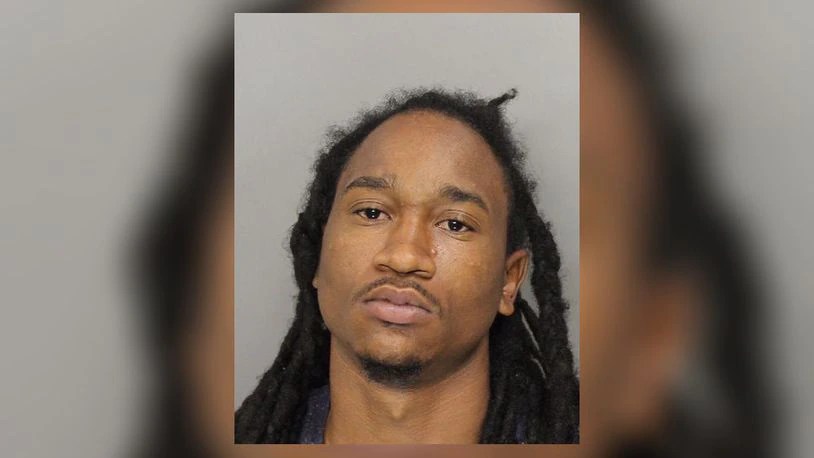 They got warrants for the location data on Google’s servers, which would ultimately show them any and every person with the Google app on their phone at the specific time and location of the crime. Once the results came back, the police found four possible numbers which were near the scene during the time of the murder. Three of the possible four were ruled out as neighbors, while the fourth number led straight to Dunte Lamont Holmes, Mitchell’s acquaintance, who was not even on the police’s radar at that time.

Once brought into the station and faced with the evidence, Dunte broke down and admitted to killing Mitchell. Moreover, the police got confirmed evidence as Dunte’s DNA matched perfectly with the blood from the crime scene. Besides, as added confirmation, the police also location tracked Dunte’s phone and were able to find out the routes he had taken to and from Mitchell’s house on the day of the murder. Thus, with a confession in the police’s hands, Dunte was arrested and charged with Mitchell Jones’ murder.

Where Is Dunte Lamont Holmes Now? 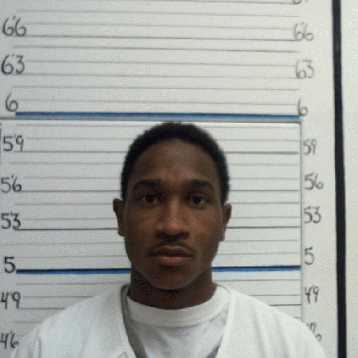 Once produced in court, Dunte pleaded guilty to aggravated assault, malice murder, and a host of other charges related to Mitchell’s murder. Based on his guilty plea, the judge sentenced him to life in prison in 2020. At present, Dunte is still serving out his life sentence behind bars at the Jenkins Correctional Center in Millen, Georgia.