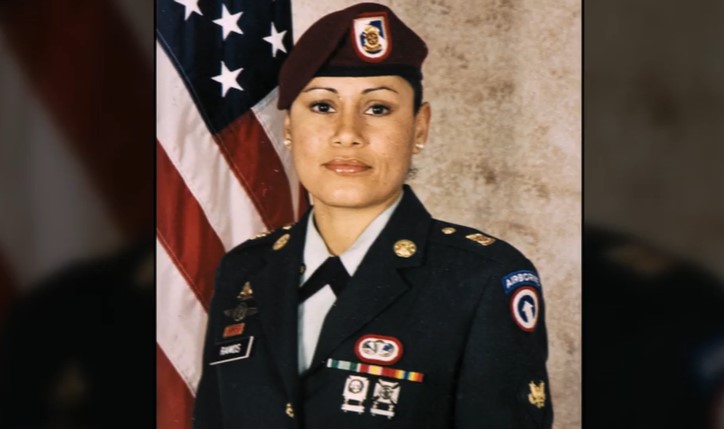 It seemed like everything was falling into place for Maribel Ramos, an Army veteran. She was about to start a new phase of her life since she was just days away from her graduation. However, Maribel’s sudden disappearance in May 2013 only ended in tragedy. Investigation Discovery’s ‘See No Evil: The Rent Check’ chronicles how the authorities tracked her roommate’s online activity to convict him of murder eventually. So, let’s find out more about this case then, shall we?

How Did Maribel Ramos Die?

Maribel was born in November 1976. She always knew she wanted to be in law enforcement and later decided to join the Army. After serving for eight years, including two tours of duty to Iraq, Maribel was honorably discharged in 2008. At the time of her disappearance, she had just finished her degree in criminal justice from California State University, Fullerton. The 36-year-old lived in an apartment in Orange, California, with a roommate. 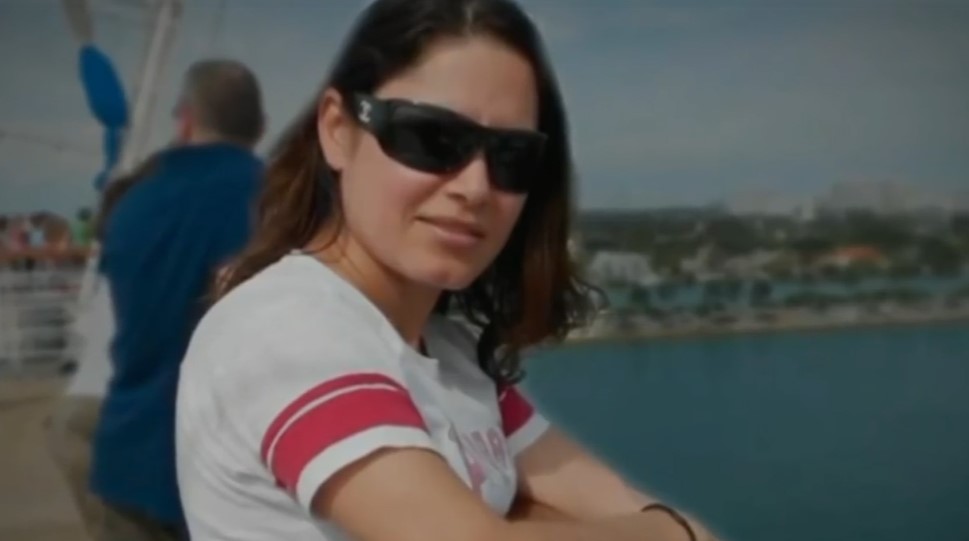 At around 10:40 AM on May 3, 2013, Maribel’s roommate called in to say that she hadn’t come home the previous night. Soon, her family reported her missing after not being able to reach her. She had also missed a softball game on May 3. A search of the apartment didn’t reveal anything out of the ordinary. While Maribel’s car was still there, her phone and purse were missing. Then, on May 17, 2013, the police searched a remote area in Modjeska Canyon, California, and found her body in a shallow grave. Maribel was identified through dental records. However, the remains were too decomposed to confirm the cause of death.

The investigators looked at Maribel’s phone records and learned that she had talked to a boyfriend, Paul Lopez, on the night she went missing. Paul said he was at work that night but mentioned that Maribel was arguing with her roommate Kwang Chol “KC” Joy. It was regarding him being unable to pay rent for that month. Maribel wanted KC out of the house by the next day. 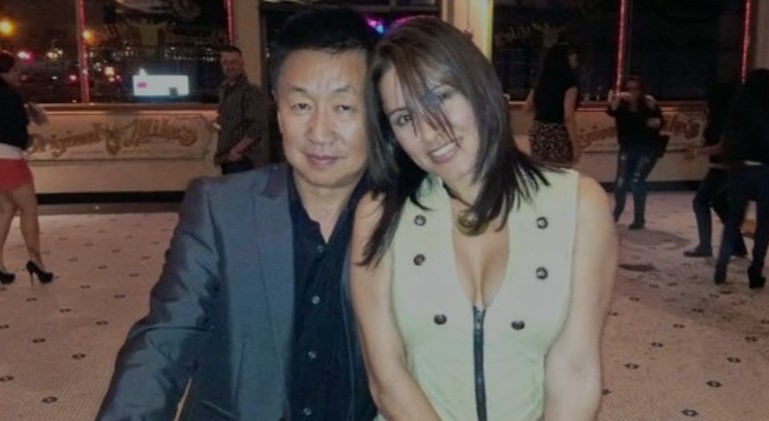 Surveillance video from the apartment complex showed Maribel dropping off the rent check at the front office at around 8:30 PM on May 2, sometime after the phone call with Paul. This was the last time Maribel was seen alive. As per the show, when KC was questioned, he admitted to arguing with Maribel but said that he went out for a drive at around 9 PM when she was still there. When he came back, KC stated that she was gone. The authorities had no evidence that connected him to Maribel’s disappearance, though.

KC cooperated with the authorities and pleaded for Maribel’s safe return when talking to the news media. He claimed to have nothing to do with her vanishing and added, “I just need her back. I need her to come back because she’s my best friend. Actually, she’s my only friend, my only family member I have, so I miss her.” The police noted that he had scratches on his arm, but KC claimed they were from thorny bushes at a local park. About 11 days before Maribel vanished, she called 911 and said she feared her roommate after a conversation with KC.

Since KC’s phone and laptop were with the police for examination, he regularly visited the local library to access the internet and use the computers there. During one such visit, the authorities monitored his activity online. This step turned up a big lead in the case. Among other things, KC looked up the time it took for a body to decay and later used maps to view a desolate location in Modjeska Canyon. The police searched the area and, about 45 minutes later, found Maribel’s remains.

Where is KC Joy Now?

In July 2014, KC, then 55, stood trial for Maribel’s murder. The prosecution contended that the two had an argument regarding rent, which eventually led KC to kill his roommate. They further claimed that KC was in love with Maribel. On the other hand, KC’s defense claimed that Maribel dealt with paranoia and may have been suicidal. They added that Maribel might have died of a medical condition or killed herself, leaving a panicked KC to dispose of the body. 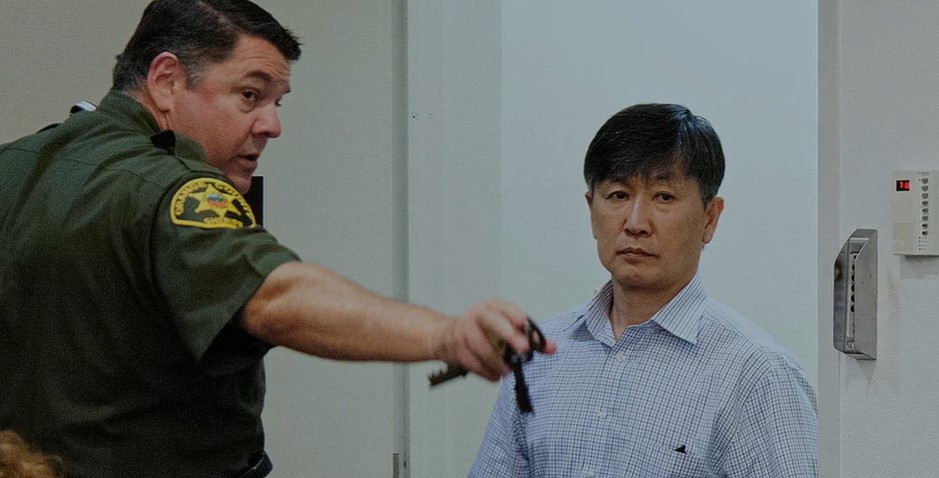 In the end, KC was found guilty of second-degree murder. Before his sentencing, he said, “Family wants me to apologize, which I cannot apologize for something I haven’t done. Maybe someday [the] truth will come out, maybe I’ll just die inside prison.” In September 2014, KC was sentenced to 15 years to life. Prison records indicate that he remains incarcerated at Correctional Training Facility in Soledad, California. KC will be eligible for parole in February 2023.