One early morning in October 1993, reports of smoke coming out from a bar in Nashville, Tennessee, led the fire department straight to the location. Inside, they found the owner, Ronnie Bingham, murdered. As the authorities worked to investigate the case, a double homicide a few months later seemingly had a connection to Ronnie’s slaying. Investigation Discovery’s ‘Deadly Recall: Closing Time’ chronicles how the police arrested the person suspected of carrying out all three murders. So, if you’re wondering what happened in this case, we’ve got you covered.

How Did Ronnie Bingham Die?

Ronnie Bingham was the owner of the Corral Club in Nashville. People who knew Ronnie described him as a kind and gracious person who always helped out people in need. The 46-year-old was well-liked within the community, and when the call regarding smoke coming out of the Corral Club came through, the investigators feared the worst. At around 5 AM on October 17, 1993, a passerby noticed the smoke and called 911.

Inside, the authorities discovered the charred body of Ronnie. He was seated on a chair. As per the show, a gas can was seen right next to his body, and it appeared that the fire was started intentionally. While Ronnie was set on fire, the rest of the bar remained intact. His wallet was found in the back parking lot, and money was missing. An autopsy then confirmed that he was shot at close range with a .38-caliber handgun on the left side of his neck. There was no exit wound, so the bullet that was still inside Ronnie’s body was recovered.

The authorities believed that Ronnie was possibly asleep or had his eyes closed when the attack happened. This was further bolstered by the presence of cough syrup in his body. Initial investigation revealed that his friend had left the bar at around 1 AM that night, leaving Ronnie to clean up. Another customer was still at the bar, and the friend remembered his first name to be Tom.

At the scene, the police found the business card of Tom Steeples, a businessman who wanted to sell some computer software to Ronnie. When questioned, he claimed to have been playing at the poker machines in the bar and said that Ronnie was alive when he left. As per the show, Tom’s wife, Tillie, told the police that her husband was in bed between 2 AM and 6 AM on October 17.

While the authorities were investigating this case, they learned of another gruesome double homicide at a motel in Nashville sometime in March 1994. The victims were 24-year-old Robb Phillips and his wife, 28-year-old Kelli. The couple was bludgeoned to death, and Kelli had been sexually assaulted. She also had ligature marks on her wrists. As part of the investigation, the detectives learned that the couple had recently moved to Nashville, and the night before, Robb, a musician, had been playing at a local bar. 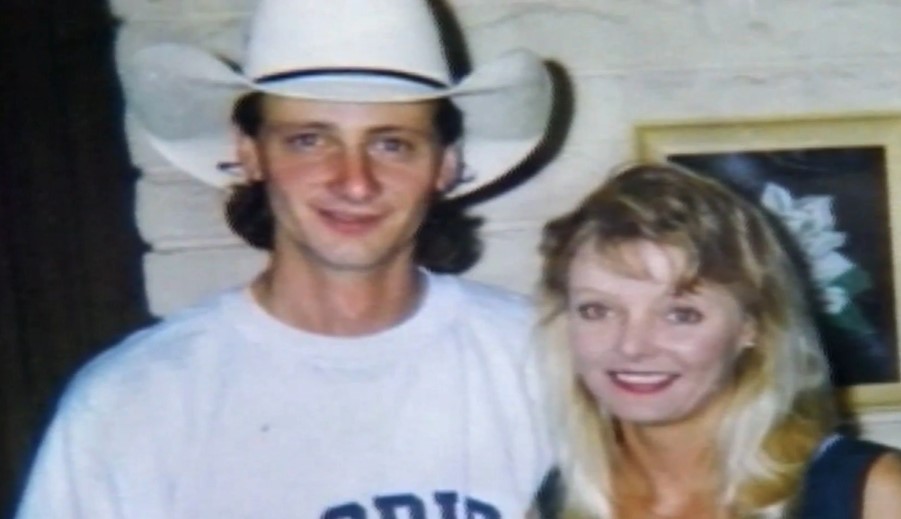 According to the show, witnesses reported a middle-aged white man who was talking to the couple. The description and his profession matched Tom’s. But at the outset, nothing stood out in Tom’s life. He was a married man with two children running a successful business. But when he was seemingly connected to the two murders, the police decided to question him again. Only, he was nowhere to be seen, and his wife had no idea where he was. It was stated on the show that, during a search of his office, police found cocaine. The police then learned that Tom was leading a double life.

Tom had a drug habit and, as per the show, also had problems controlling his temper. Tom was eventually arrested a few weeks later after a short pursuit and was found with crack cocaine in his car. The show stated that his DNA matched the samples collected from Kelli’s body, connecting him to the double murder. Then, a witness reported selling Tom a .38 caliber gun about a month before Ronnie’s killing. The witness shot the gun in his backyard before, and a projectile found in a tree stump there was collected. It was confirmed to be fired from the same weapon as the one that killed Ronnie.

How Did Tom Steeples Die? 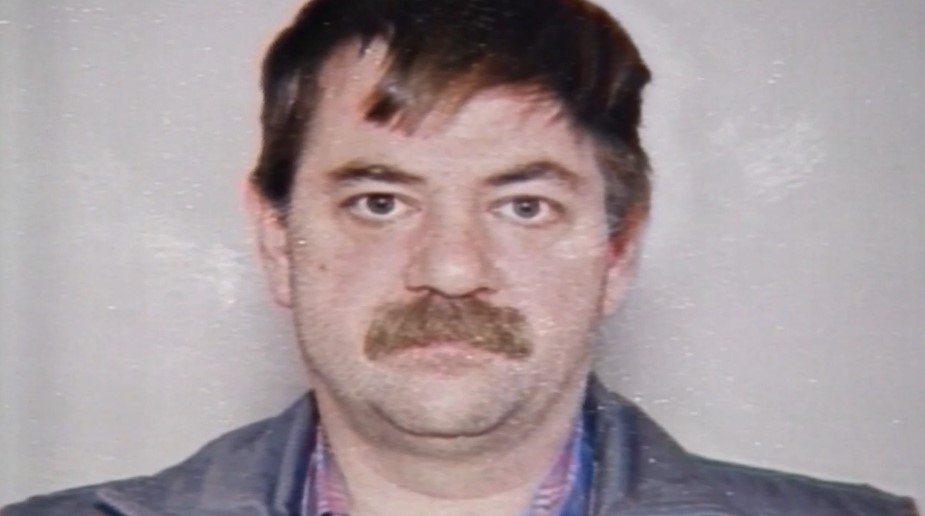 Tom was then charged with all three murders. But he never faced trial. Tom’s wife, Tillie, had arranged for him to receive a lethal dose of cocaine while incarcerated. On August 10, 1994, she sent a package to another inmate in the same jail. The package contained some clothing that had cocaine hidden inside. Tom died of cardiac arrest after ingesting the cocaine. Tillie was charged with the delivery of cocaine and later served six years in prison for it.