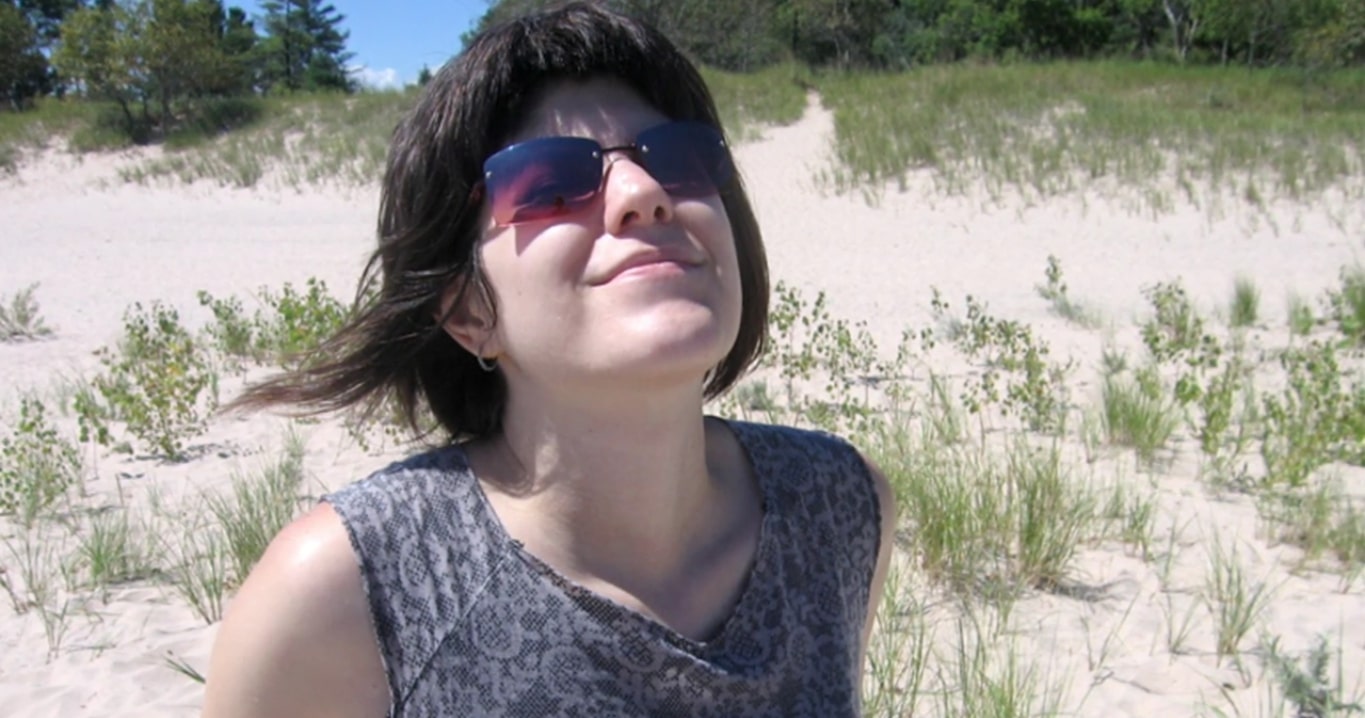 In true Investigation Discovery fashion, ‘American Monster’ is a series that incorporates both re-creation and one-on-one interviews to delve deep into those harrowing offenses that left entire communities baffled to their core. In particular, it focuses on the matters wherein individuals everyone considered ordinary turned out to be heinous criminals with psychopathic tendencies. Thus, its season 7 episode 5, entitled ‘By Design,’ profiling the homicide of Kira Simonian is no different. So now, if you’re curious to know the details about the same, we’ve got you covered.

How Did Kira Simonian Die?

At the age of 32, Kira Simonian was a quirky, kind, and talented artist who wanted nothing more than to succeed in the creative industry. She was married to Matthew Lawrence Gretz, whom she’d met at a party in January 2000, and it seemed like he was one of her biggest supporters. After all, when Kira decided to pursue a Master’s from the Minneapolis College of Art and Design, he relocated from Chicago with her. The young woman’s dream was to become a Professor of Arts one day, but alas, her life was snatched away when she was just a graduate student. 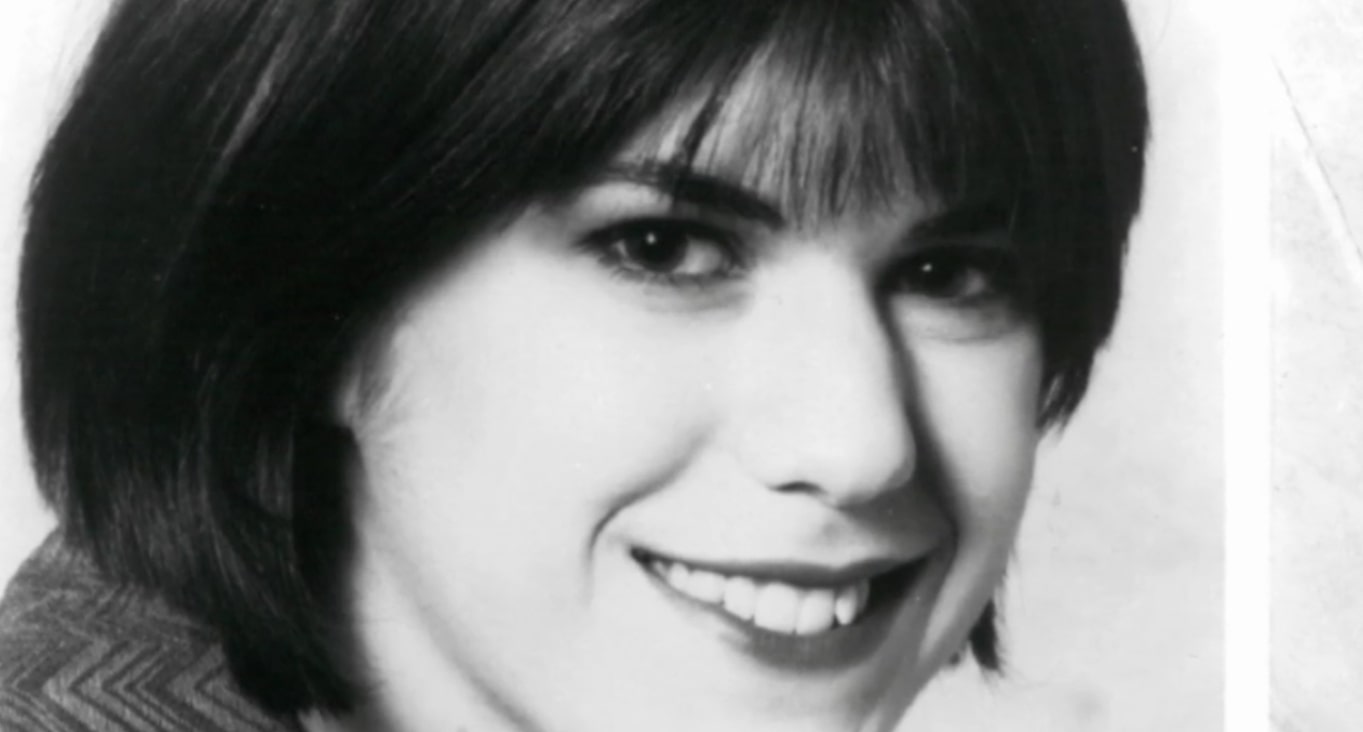 On June 28, 2007, the caretaker of the fourplex where Kira resided at 2435 First Avenue South noticed a broken window screen in her apartment and decided to fix it. Because it was from the inside, though, they used their key, only to discover her bloody remains right next to the door, in the living room. They immediately called 911, and that’s when it came to light that Kira had been bludgeoned with a hammer as she slept and stabbed about 15 times when she tried to get away. The murder weapons were left near her remains, but it was clear that she’d fought for her life.

Owing to the window screen and the empty area in the home office space that could’ve housed a laptop, detectives initially focused upon the theory of a home invasion or burglary gone wrong. The fact that there was a plastic chair in the yard below the glass pane also suggested the same. However, once the crime scene technicians noted the window had dust that looked like it hadn’t been disturbed in ages, officials placed the assumption on the backburner. They tried to contact Matthew during this period and learned that he was in New York for a business trip. 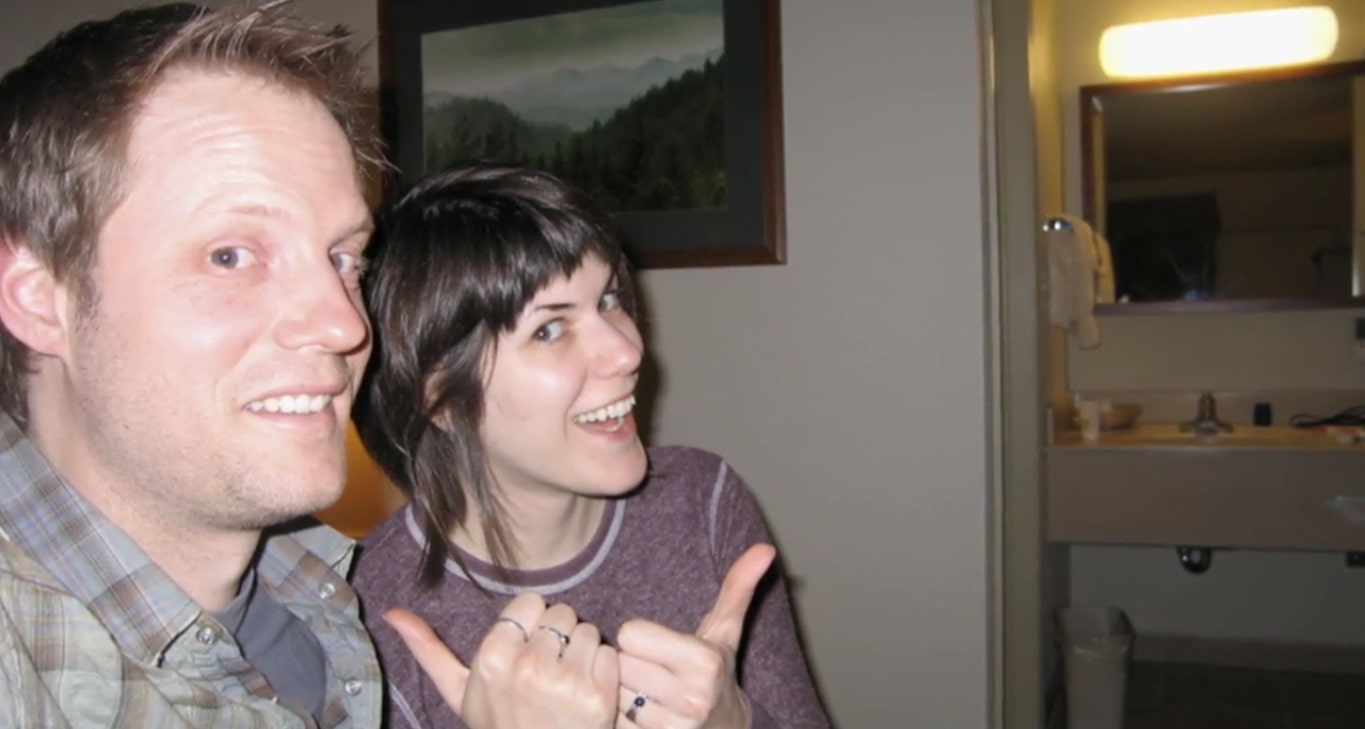 As a marketing executive for Target Corp, the trip was not unusual for Kira’s husband, but what happened around it was. A neighbor told investigators that she’d heard noises that sounded like yelling and banging at around 5 a.m. on June 27 from the couple’s place, which ended with two screams. She also added that the voices seemed to be traveling around the home, and at one point, she did catch a man saying something like, “Do you love me?” Matthew and a cab driver further admitted that the former had left his home at around 5:15-5:30 a.m. to go to the airport.

All these pieces of information matched what the scene illustrated, especially as Kira’s blood in the bedroom, kitchen, and living room made it appear as if she was trying to leave her apartment before being overpowered. Matthew’s employers also confirmed that they’d agreed to ship his luggage to Chicago instead of Minneapolis when he had to return due to the incident. Thankfully, the authorities got a hold of his suitcase soon after, where they uncovered bloodstains that matched both him and Kira. By that point, they’d got a warrant for him and learned that he had bruises as well.

Where is Matthew Gretz Now? 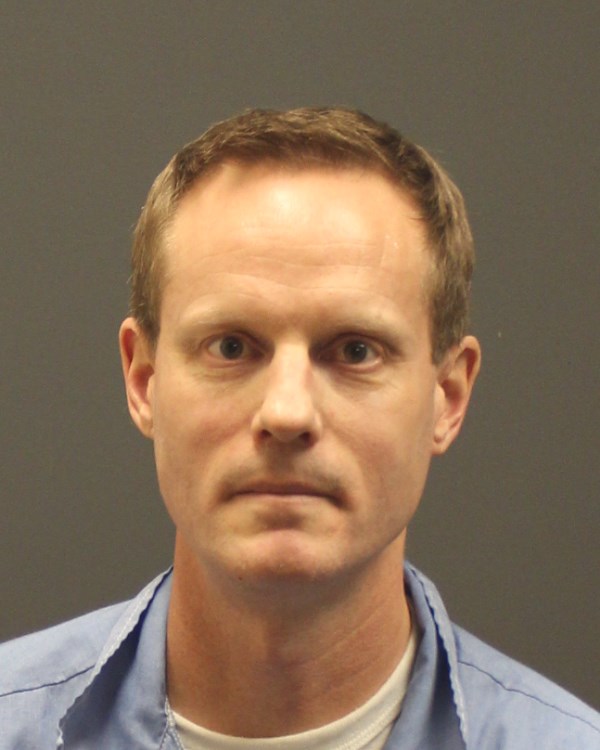 Matthew Lawrence Gretz was charged and arrested with first-degree murder nearly ten weeks after Kira Simonian’s homicide – on September 5, 2007. He never gave a reason for his actions, but it is believed that the couple had an argument on that fateful night owing to the extensive pornography found on his laptop. As per her family, it had been an issue beforehand as well. His DNA under Kira’s fingernails only reiterated his actions, so in late May 2008, Matthew pleaded guilty to second-degree murder. He received 25 years behind bars but will be eligible for parole in September 2024. Thus today, at the age of 47, Matthew is incarcerated at the Minnesota Correctional Facility — Moose Lake.